He stripped people with the least of that vital £20 a week in universal credit, those already stricken with one of the meanest benefit systems among members of the Organisation for Economic Co-operation and Development. It would be “silly” to give them the money back, he said, and he hasn’t. He has at least compensated them for the rise in their energy bills since then, but that was a one-off. Unemployment pay has had its greatest fall in real terms in 50 years, tumbling since 2013, while child benefit has fallen by 30% since 2010, according to the Child Poverty Action Group.

It’s quite a mouthful, a “temporary targeted energy profits levy”, but a windfall tax by any other name smells as sweet. A windfall may be “unConservative”, as Labour’s idea was dutifully rubbished by minister after minister in news rounds mouthing Johnson’s piffle of the day.

Tory MPs have obeyed instructions to vote against a windfall tax. Sunak’s “levy”, he says, is different, because it allows oil and gas companies to claim back 90% of it for any investment they make. Given the dismal record of such tax breaks, how much will seep away into “investments” that they would have made anyway, as with the abused research and development loopholes?

This climbdown only comes now as its polling and focus groups show most people, including many Tory voters, are not as flint-hearted as the cabinet’s ideologues. Nor do voters blame food bank-users for a lack of cooking skills. The tide is turning, as the British Social Attitudes survey is showing, when so many people can see that working hard on low pay doesn’t keep a family afloat.

Labour’s spirits are high. The government may “move on” from Partygate, but the stench will follow them, just as John Major’s government couldn’t shake off “sleaze”. Two imminent byelections will reveal how far Labour still needs to travel. But the shadow chancellor, Rachel Reeves, ended her reply today to rousing cheers from her Labour colleagues when she called the benches opposite: “Out of ideas, out of touch and out of time … We lead, they follow.” 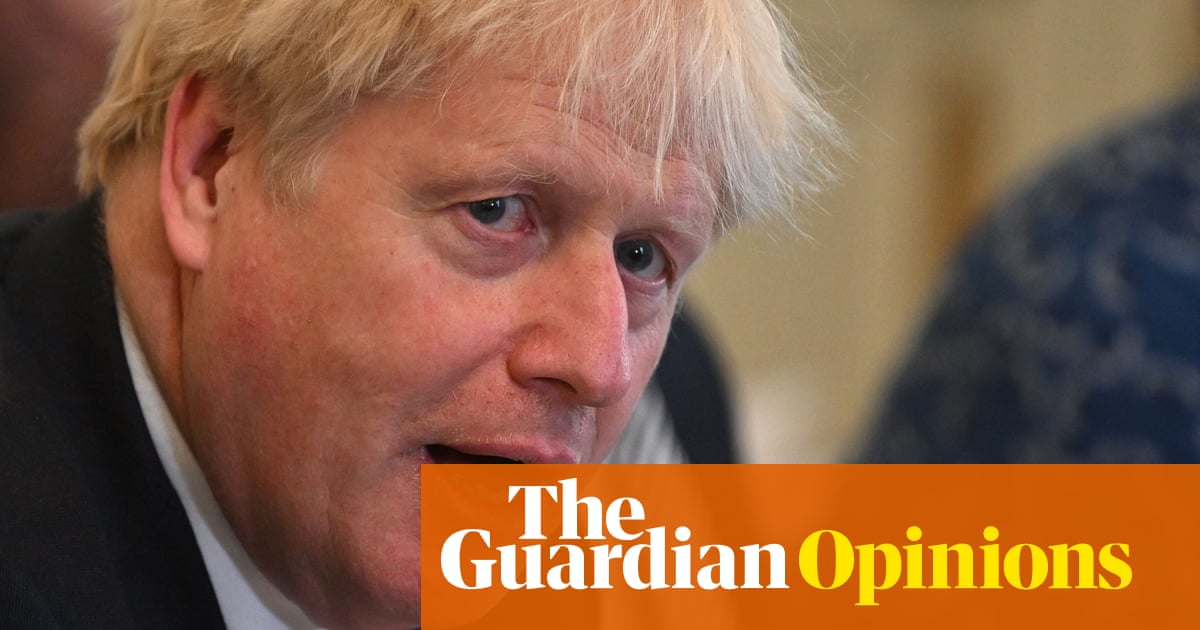 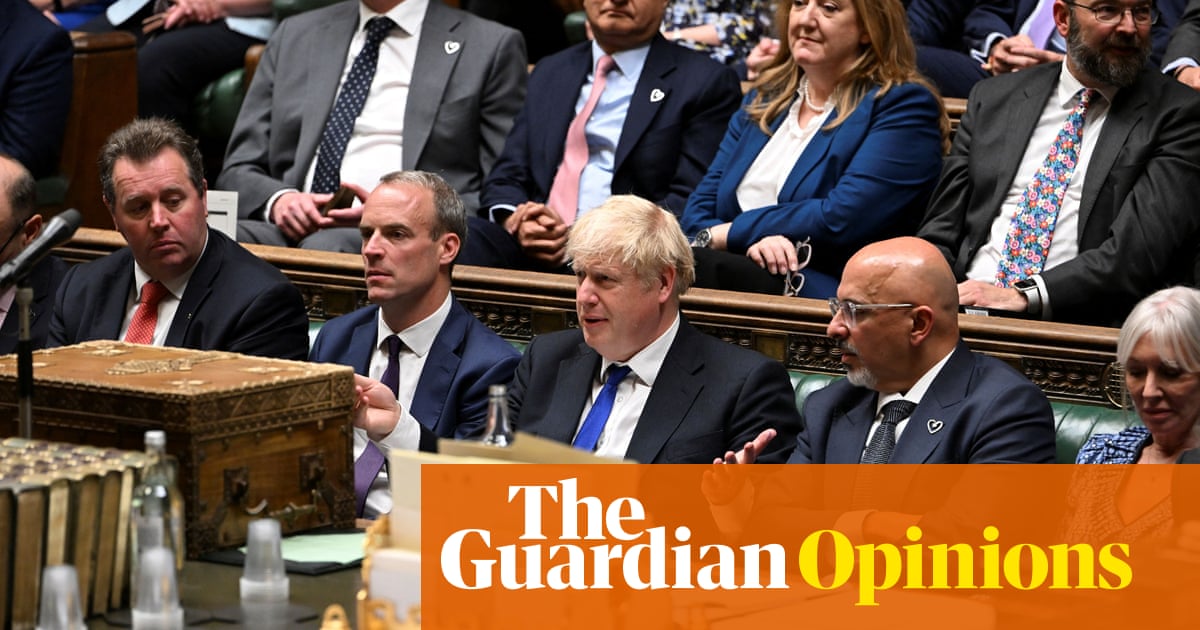