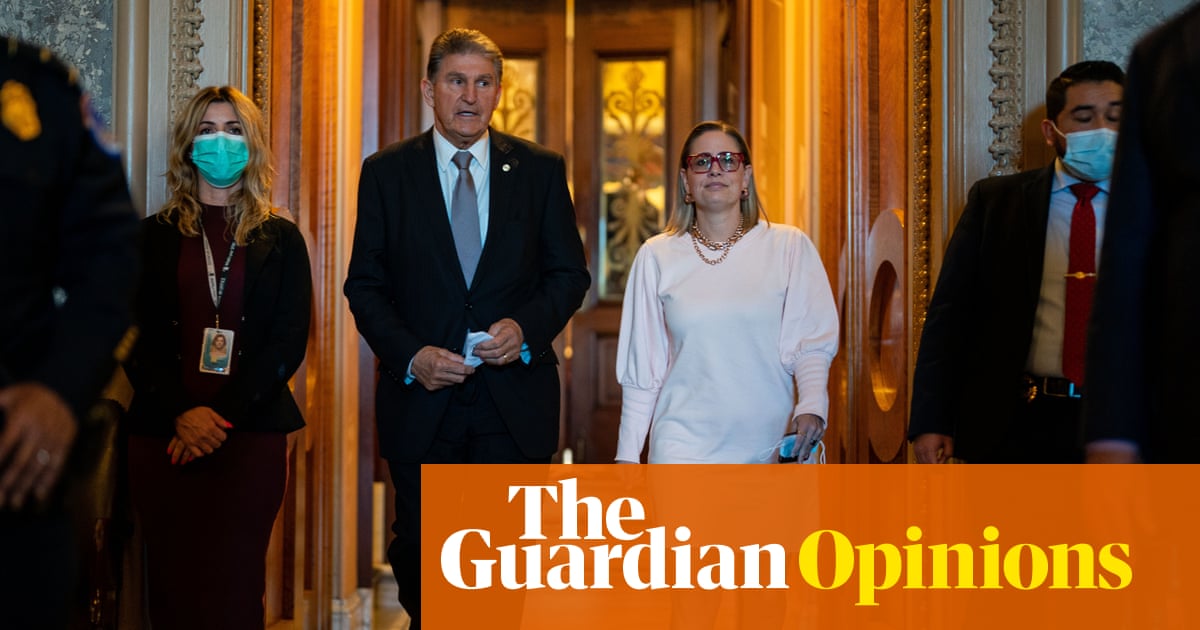 Inorte 2014, Northwestern and Princeton researchers published a report statistically documenting how lawmakers do not listen or care about what most voters want, and instead mostly care about serving their big donors. Coupled with additional research documenting the discrepancy between donor and voter preferences, ellos bluntly concluded that the “preferences of the average American appear to have only a minuscule, near-zero, statistically nonsignificant impact upon public policy”.

Seven years later, America is witnessing a very public and explicit illustration of this situation in real time – and the country seems pretty ticked off about it, in the lead-up to Tuesday’s off-year elections and in advance of the upcoming midterms next year.

Over the last few weeks, Joe Biden and Democratic lawmakers have been haciendo headlines agreeing to whittle down their social spending reconciliation bill at the demand of corporate donors and their congressional puppets.

The specific initiatives being cut or watered down in the Biden agenda bill share two traits: 1) They would require the wealthy and powerful to sacrifice a bit of their wealth and power and 2) They are quite literally the most popular proposals among rank-and-file voters.

New polling demonstrates the silencing effect that systemic corruption is having on voter preferences:

The flip side of all this also appears to be true – Democrats have protected initiatives to enrich powerful corporations, even though some of those measures aren’t very popular. One example: subsidies for health insurance plans purchased on the Affordable Care Act (ACA) marketplace that shower money on for-profit insurers. Morning Consult reports that extending new ACA premium tax credits passed by Democrats in March “is the lowest-ranking of all the health measures included in the poll”.

The results of this latest middle finger to voter preferences? New polling data shows that almost three-quarters of Americans now think the country is headed in the wrong direction.

Taken together, this is the democracy crisis thrumming underneath all the media noise – the day-to-day erosion of democracy by corporations that use a system of legalized bribery to buy public policy, which then erodes Americans’ faith in their government. And yet this erosion does not get discussed in a media-directed democracy discourse that focuses almost exclusively on the 6 January insurrection or Republican efforts to deny election results and limit voting.

This is what my 2006 libro called the “hostile takeover": the conquest of democratic institutions by moneyed interests, to the point where “the world’s greatest democracy” routinely rejects the commonsense policies that the vast majority of voters want and that every other high-income country has already adopted.

The hostile takeover is not just the rejection of the most popular policies – it is also the media discourse itself. The Washington press is constantly portraying industry-sponsored opponents of majoritarian policies as “moderates” or “centrists” and depicting supporters of those policies as fringe lunatics who refuse to be reasonable and compromise.

mientras tanto, there is a pervasive omertà that silences most media discussion of the corporate influence and corruption that so obviously defines American politics – and there is scant mention that the “moderate” obstructionists are bankrolled by the industries lobbying to kill the popular policies that Americans want.

There is some encouraging proof that more and more Americans innately understand the kleptocratic nature of their government, and want explicit accountability journalism to uncover it. Also mildly encouraging is the impact of that reporting in the reconciliation bill battle: Democrats tried to get rid of all the drug pricing provisions, but were successfully shamed into adding at least a few of the (pathetically weak) provisions back in after independent media aggressively exposed the pharma ties of key lawmakers.

It’s not a huge victory and not worthy of some effusive celebration of Democrats because the provisions are watered down and a betrayal of the party’s promise to do something a lot better. But it’s a minimal proof-of-concept win.

It may at least get the idea of Medicare negotiating drug prices into law for the first time. And as important, it shows that when there is a robust press willing to challenge power, the government can be forced – kicking and screaming – to respond, or at least pretend to respond.

The silver lining here is that at least that takeover is now explicit. The polls showing what people want compared to what’s being excised from the reconciliation bill make this part of the democracy crisis impossible to deny – and ending that denial is a prerequisite for achieving something better. 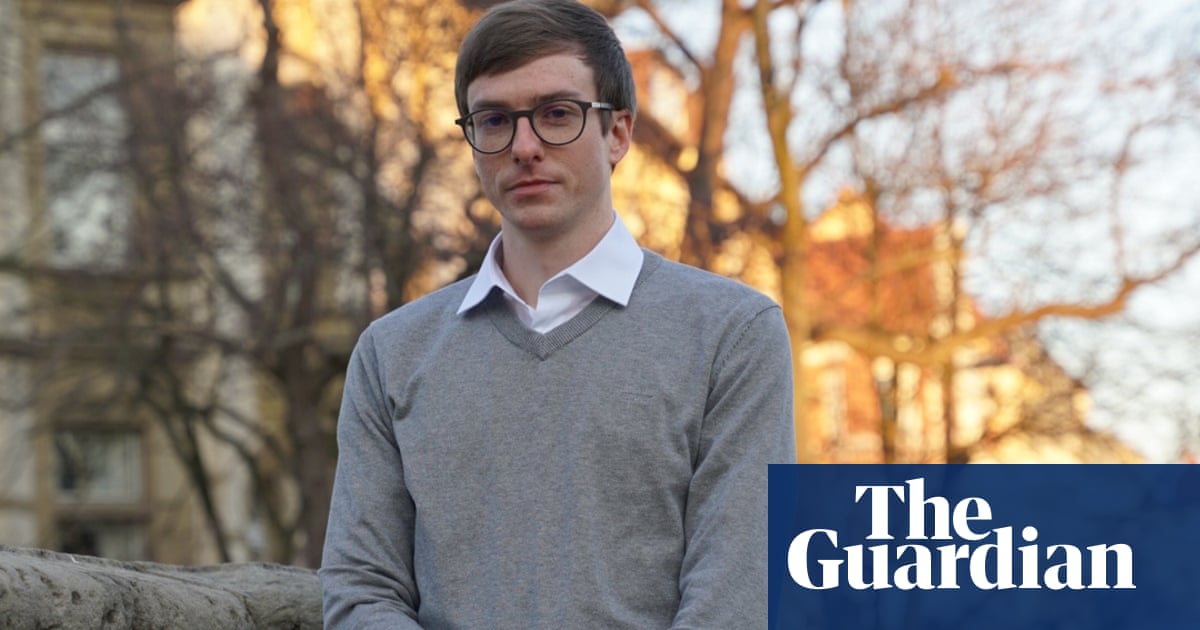 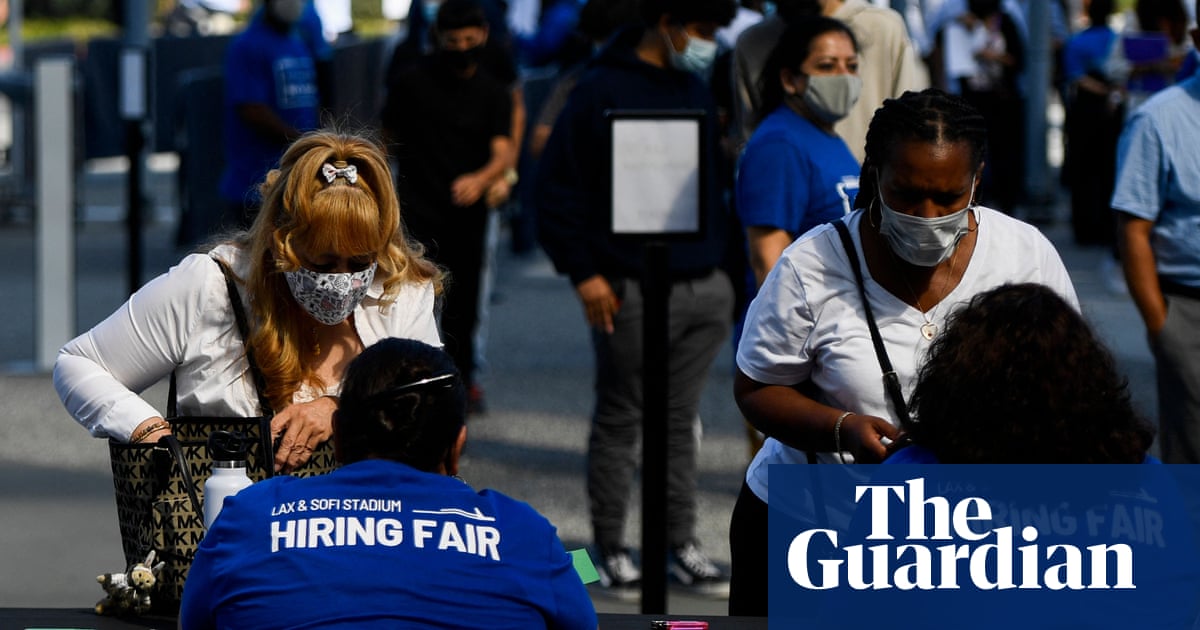 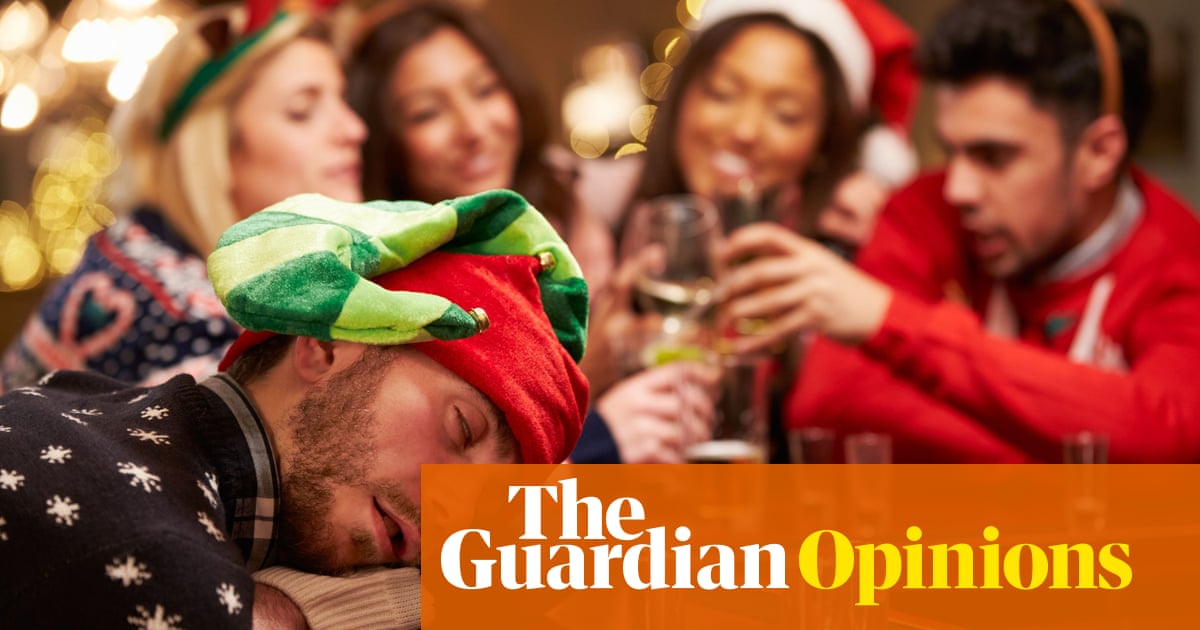 When it comes to the surging Omicron variant of Covid, just about all I’m hearing is advice about holiday planning. Should one attend a holiday party? Travel? Meet friends at a restaurant? Much of the answer boils dow... 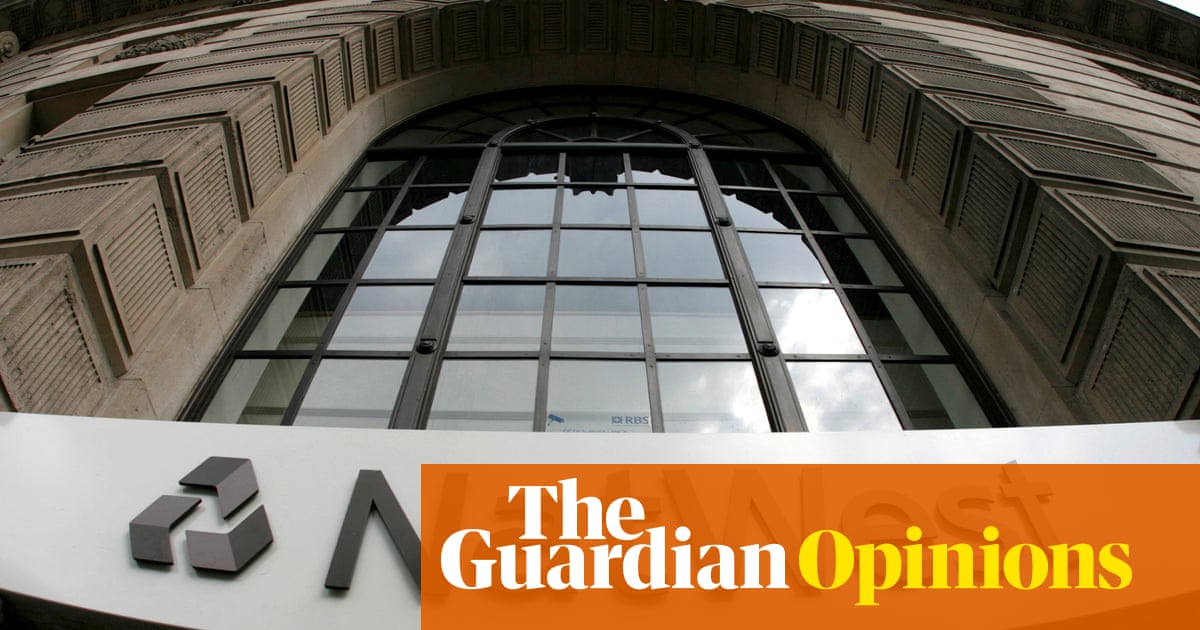 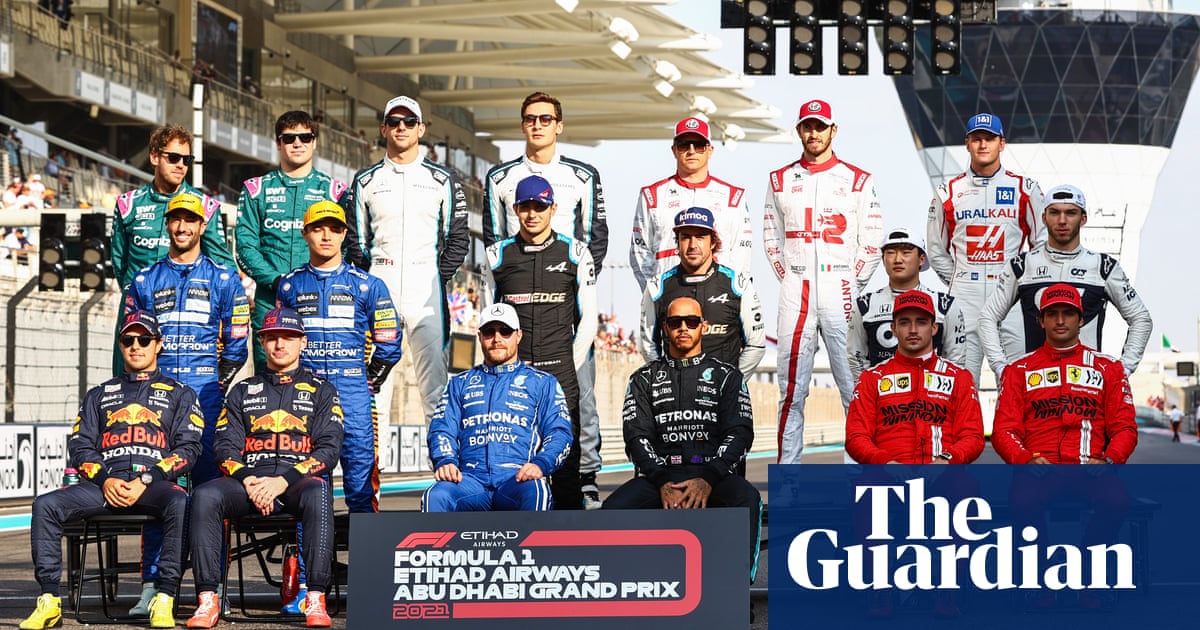