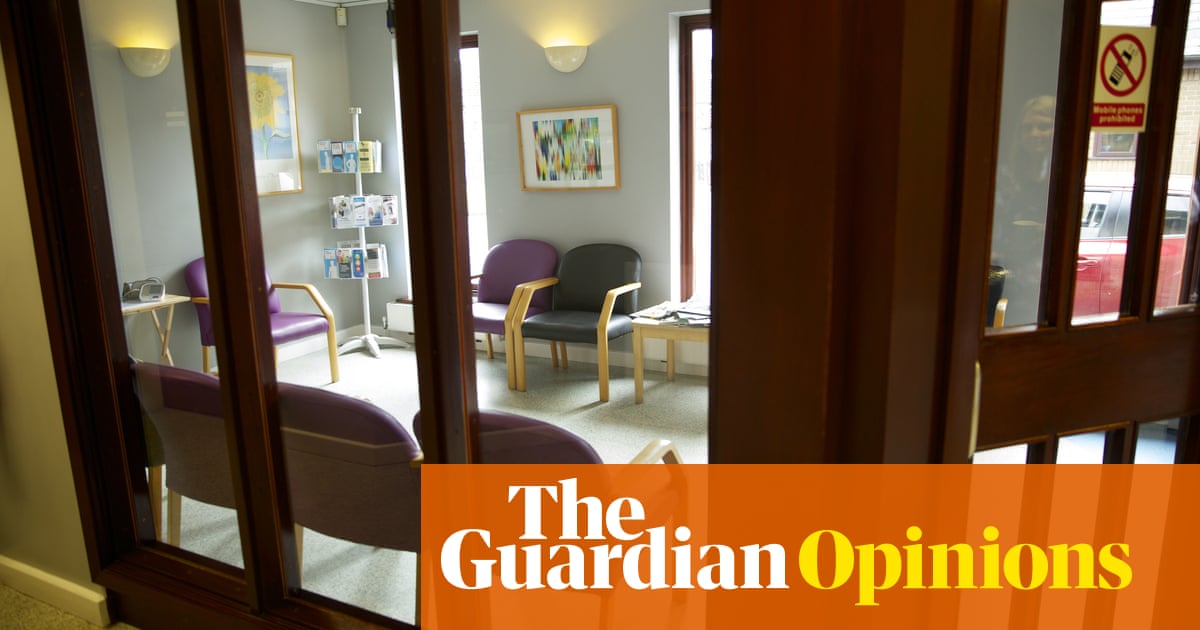 In many instances clinical errors are underpinned by one of a number of cognitive biases. For example, the “availability bias” favours more recent, readily available answers, irrespective of their accuracy; the “confirmation bias” fits information to a preconceived diagnosis rather than the converse. In the time-restricted milieu of emergency medicine, where I work on occasion, particular biases compound: “the commission bias”, a proclivity for action over inaction, increases the likelihood of “search satisfying” – ceasing to look for further information when the first plausible solution is found, which itself might be propelled by “diagnostic momentum” where clinicians blindly continue existing courses of action instigated by (more “powerful”) others.

Intellectually, I understand that biases are part-bug, built into the brain’s learning preferences to short-circuit complexity in the face of rapid, evolutionarily advantageous decision-making. Igualmente, they can be caused by different types of contextual imperfections; the lack of statistics and mathematical reasoning in medical epistemology; the absence of heuristics to identify how sociocultural norms – ethnicity, género, wealth, mental health – are integrated or excluded from decision-making. But that intellectual knowledge does not translate to understanding what it’s like to be on the receiving end of error. And that lack of understanding might be the most profound bias of all.

When my daughter was a toddler she keeled over face first into her Rice Krispies one morning. A terrible dash to the nearest hospital followed, only for her to revive – wondering what had happened to her breakfast – in the triage queue at A&mi. Having checked her over the paediatrician decided she had probably experienced a one-off seizure caused by a lingering cold. It wasn’t unusual in his experience.

Specific cognitive biases can be more or less corrected for by retraining and environmental support, or in more wholesale fashion by replacement with AI systems that use machine learning to improve diagnostic accuracy. But the bias that neglects or foreshortens the experience of the patient is part of what Wittgenstein would call the background “picture” of medicine itself. The picture paints expert, highly specialist clinicians capable of making disengaged, illusion-free decisions about something, even when aspects of it may be fundamentally mysterious to them. In other words, the picture creates perspectival distortions of its own, which can have catastrophic consequences.

At our next consultation six months later, the episodes she reported were no longer minor: she’d flooded the kitchen three times in a fortnight; she got lost in a neighbourhood she’d lived in for 30 años; when her phone rang she tried to answer the television remote. But the profile of her memory showed no signs of deterioration, and this time the MRI indicated that the hyperperfusion had disappeared altogether, leaving her with a typical-looking brain for someone halfway through their eighth decade. There was no indication of Alzheimer’s. 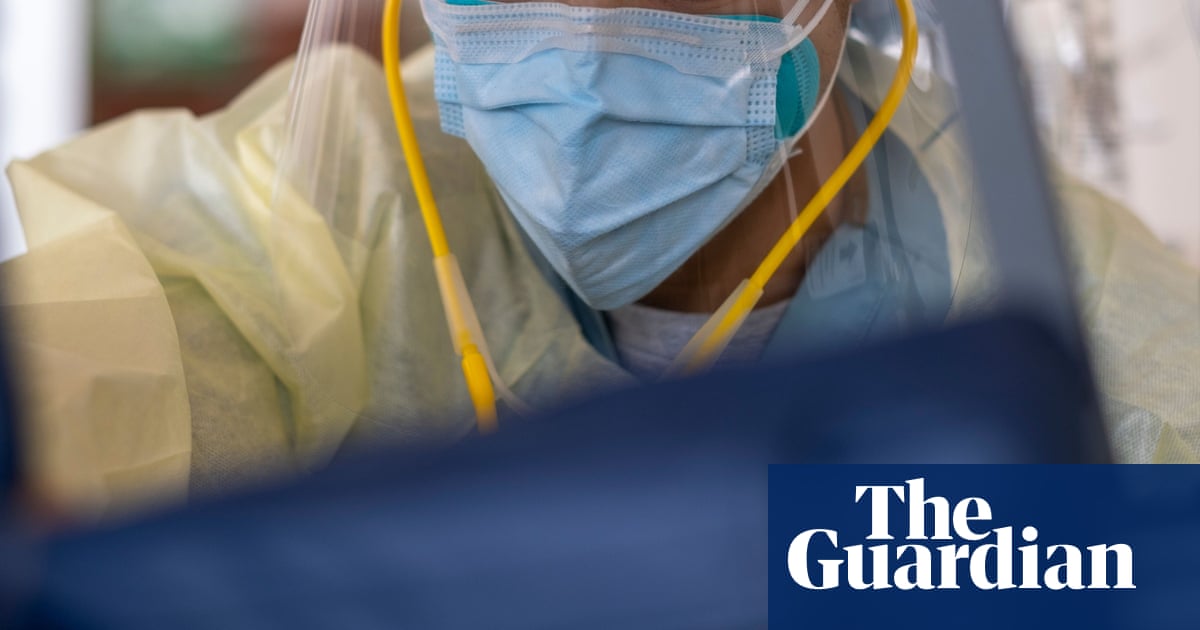 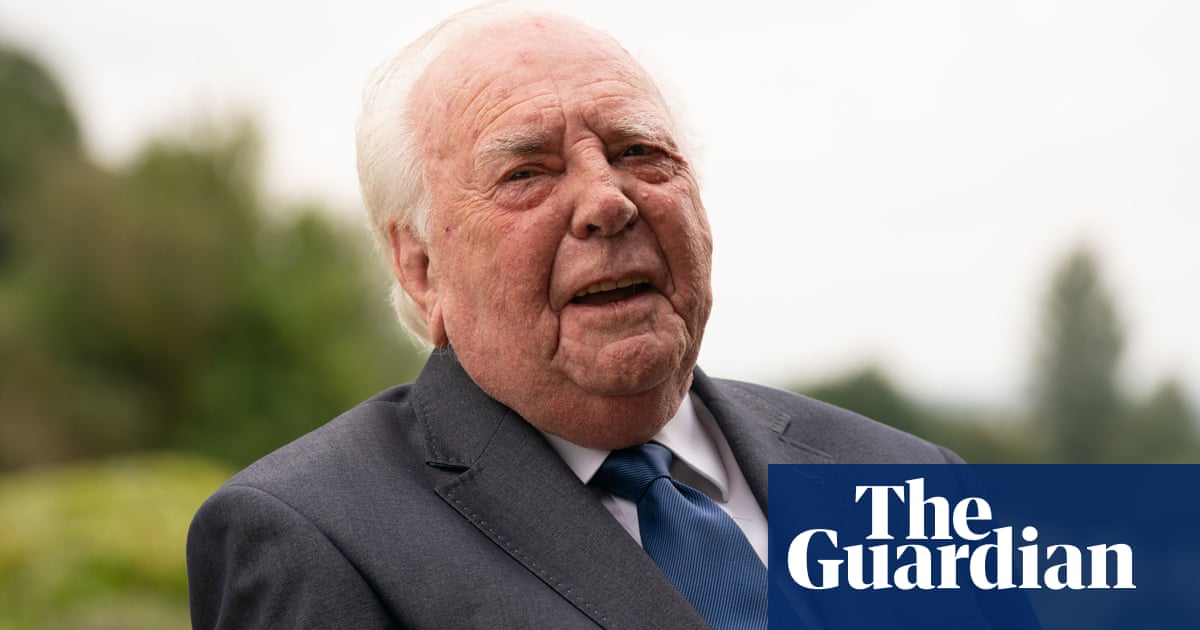 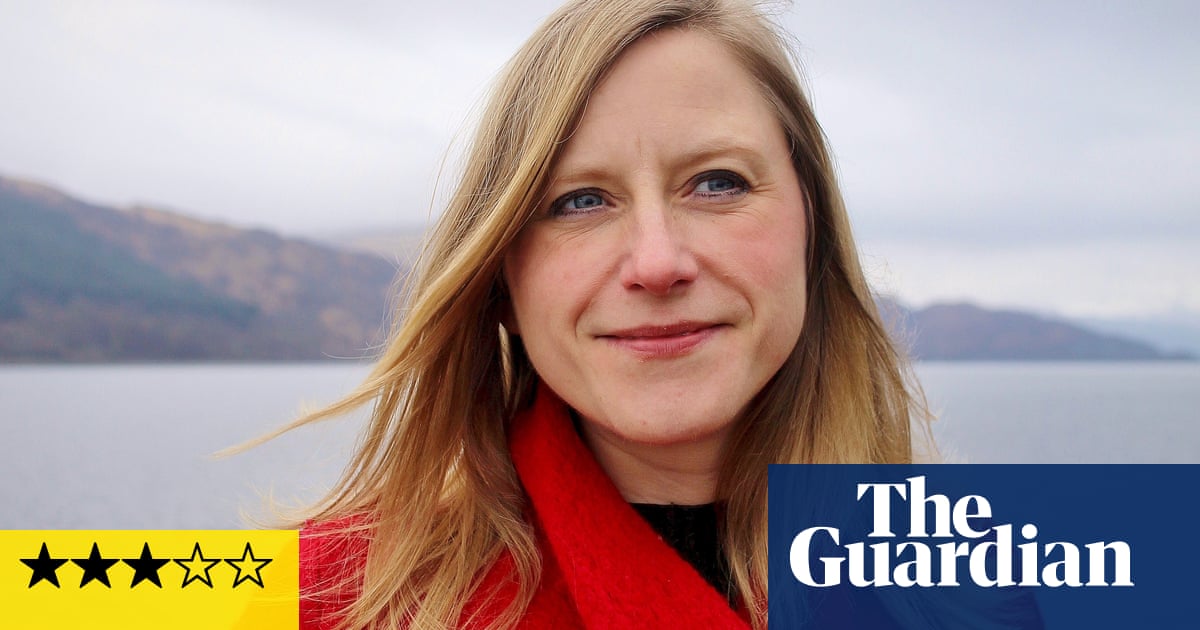 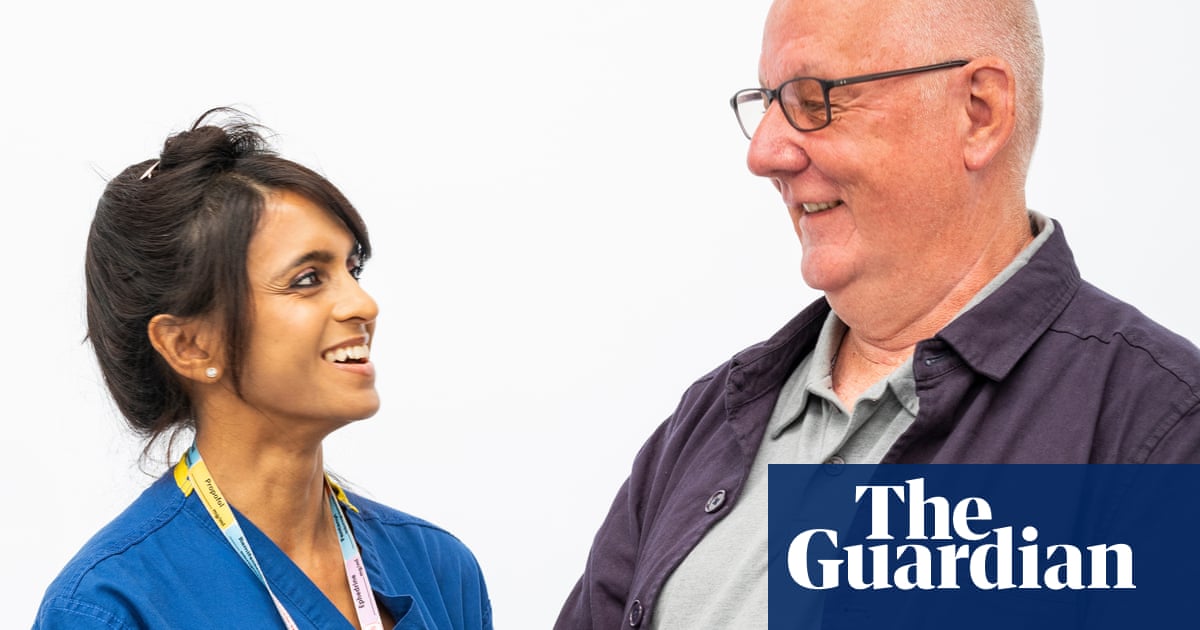 After ICU: a Covid patient meets one of the doctors who saved his life

Karl Gray, a 60-year-old Salvation Army minister from north London is reunited with Dr Susan Jain, an intensive care consultant who helped save his life How to listen to podc... 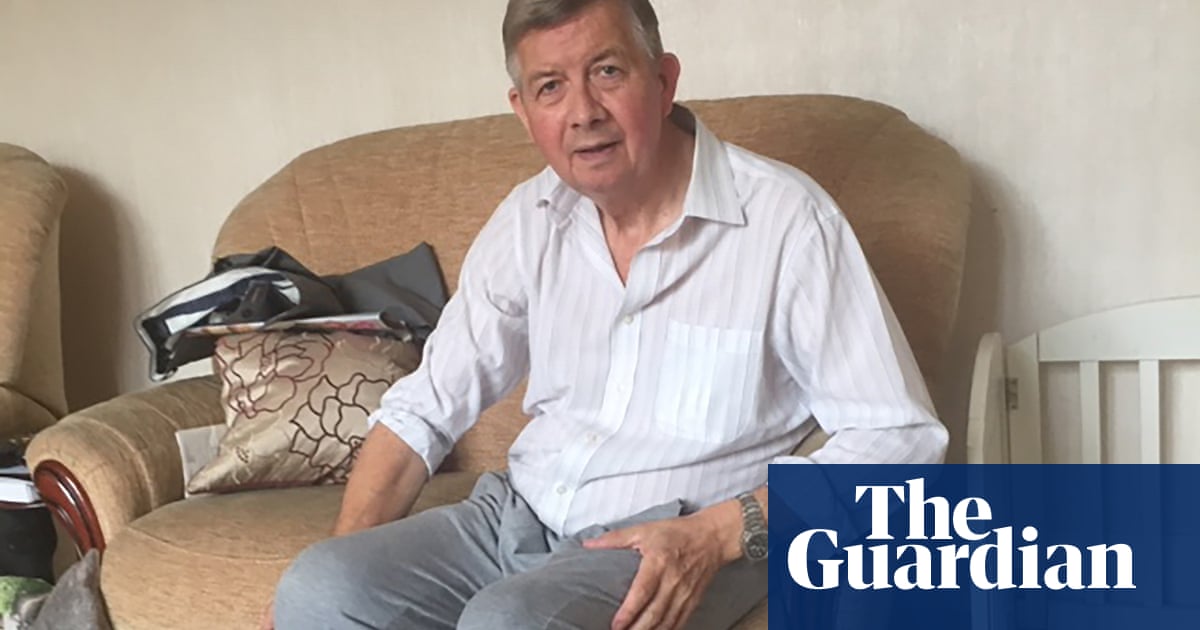