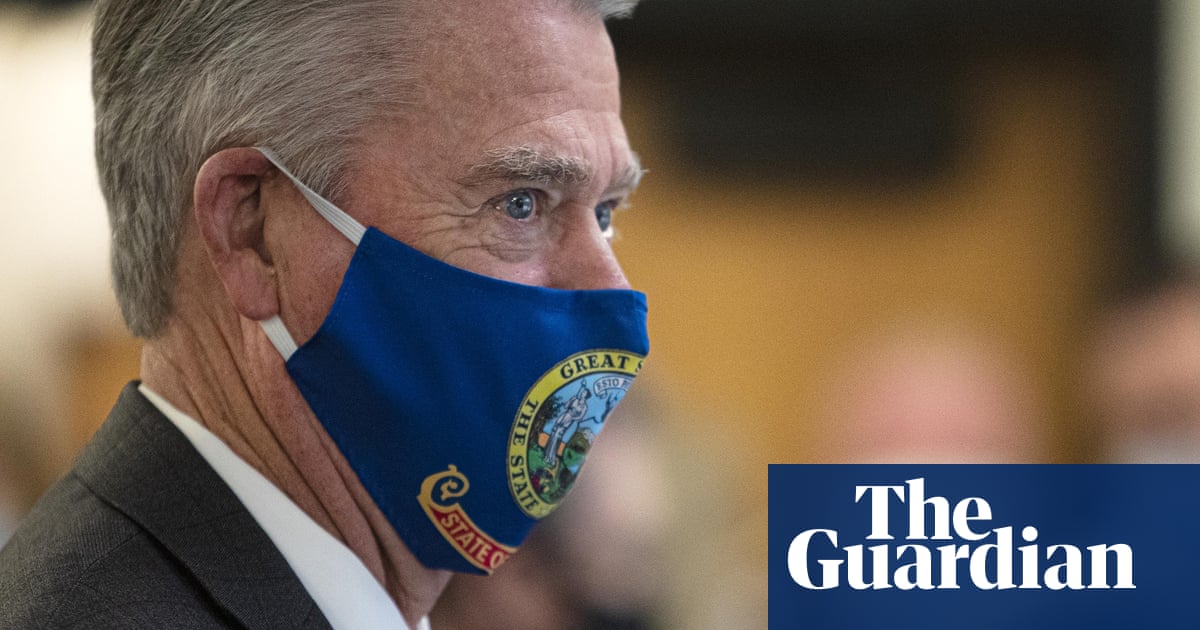 Idaho governor Brad Little has a bill signed into law that aims to restrict critical race theory from being taught as a subject in schools and universities.

The bill, H 377, prevents teachers from “indoctrinating” students into belief systems that claim that members of any race, sex, religion, ethnicity or national origin are inferior or superior to other groups. Signed into law last week, H 377 also makes it illegal to make students “affirm, adopt or adhere to” beliefs that members of these groups are today responsible for past actions of the groups to which they claim to belong.

Critical race theory is a concept developed by academics and leading scholars of jurisprudence, with intellectual origins in the 1960s which were organized officially in the late 1980s. The theory states that racism is embedded both in US history and modern American law. It holds that legal institutions in the US are inherently racist.

Often abbreviated as CRT, it seeks to challenge racism and improve equitable racial power through legal reform. Equitable treatment under the law for all races, according to the theory, renders the law incapable of recognizing systemic and indirect racist practices.

In the bill’s transmittal letter to Idaho’s Republican house speaker Scott Bedke, Little, who is also a Republican, cited the undermining of “trust and local governance of our public schools” and “popular support for public education in Idaho” as concerns.

“We must be focused on facts and data, not anecdotes and innuendo,” Little wrote in the letter.

Since the publication of The 1619 Project in the New York Times, a number of school districts and school boards across the US have begun to adopt elements of critical race theory in their curricula.

As a result, Republican state legislatures have begun to push back, sending bills through statehouses that attempt to quell the momentum of teaching slavery and other such moments of American history as dark periods of the country’s past that continue to affect American life today.

Bills to ban or restrict the teaching of critical race theory and other subjects deemed “divisive” have been drafted in Iowa, Louisiana, Missouri, New Hampshire, Oklahoma, Rhode Island, West Virginia and other states. Bills have already passed in Utah, Arkansas and Tennessee.

The Senate minority leader, Mitch McConnell, has recently spoken out against The 1619 Project specifically, as the Biden administration is considering $5.3m in American History and Civics Education grants for anti-racist scholarship.

In a letter to the US secretary of education, Miguel Cardona, McConnell wrote that families in the US. “did not ask for this divisive nonsense”, and that a decision to move forward was not made by voters.

“Americans never decided our children should be taught that our country is inherently evil,” McConnell wrote.

UCLA and Columbia law professor Kimberle Crenshaw disagrees, telling CNN last year that The 1619 Project was “an approach to grappling with a history of White supremacy that rejects the belief that what’s in the past is in the past and that the laws and systems that grow from that past are detached from it.”

According to The Organization of American Historians, which is the nation’s largest organization of professional US history scholars, there are “myriad injustices” that must be addressed and acknowledged if any serious historical inquiries into oppression related to gender, ethnicity, class and race are to occur.

“Critical race theory provides a lens through which we can examine and understand systemic racism and its many consequences,” the organization said in a statement released last year.

“The history we teach must investigate the core conflict between a nation founded on radical notions of liberty, freedom and equality and a nation built on slavery, exploitation and exclusion.”