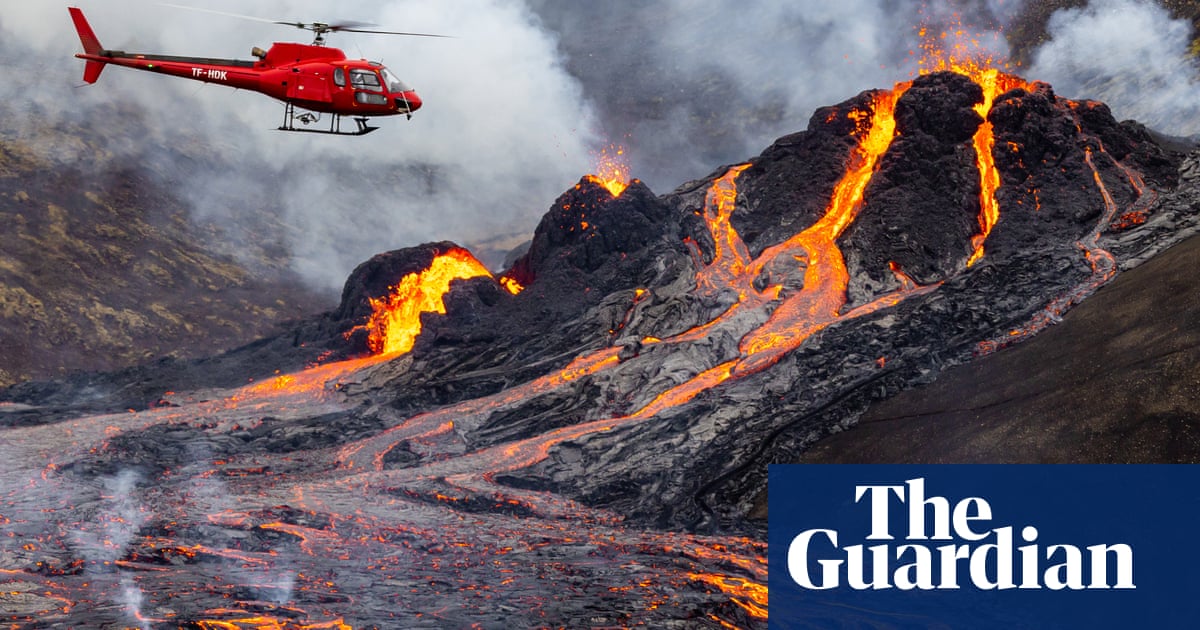 A volcanic eruption began in south-west Iceland near the capital, Reykjavik, on Friday. 이상 40,000 earthquakes have occurred on the peninsula in the past four weeks, a huge jump from the 1,000-3,000 registered each year since 2014. Unlike the eruption in 2010 of the Eyjafjallajökull volcano, which halted approximately 900,000 flights and forced hundreds of Icelanders from their homes, this eruption is not expected to spew much ash or smoke into the atmosphere