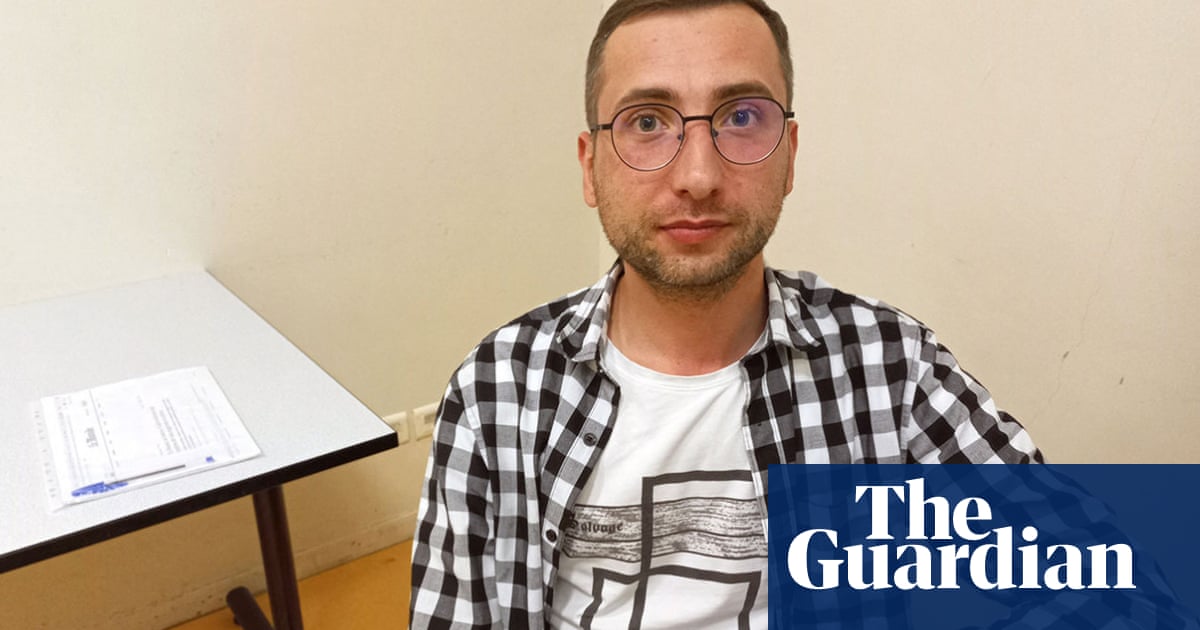 Sergey Savelyev says he spent two of his years as an inmate secretly copying hundreds of videos of rape and other abuse, taking them from an internal network in a prison hospital that activists call one of the country’s most notorious torture chambers.

“I was always scared,” he said in an interview from France, where he has requested asylum. “If I ever talked about what I was doing, I wouldn’t be talking to you today.”

During his release from prison earlier this year, he retrieved a two-terabyte hard disk with hundreds of copied videos and other documents in an operation he called “extremely risky, the most dangerous moment”.

But the truth is that he was always in peril and still is. That is why Savelyev has gone public as the source of probably the most explosive leak of secret videos and files in the history of the Russian prison system.

“As long as I was anonymous but the security services knew my identity, my physical liquidation wouldn’t have caused any commotion,”그는 말했다. “Now it is much harder [to kill] me.”

The revelations have prompted a reluctant investigation in Russia, where authorities have punished several officers and a top prison official has resigned in Saratov, one of several regions notorious for prison abuse. But they have also turned on Savelyev, issuing an international warrant for his arrest.

“Factually, it’s an admission of guilt, a confession,” Savelyev said, calling the pressure on him “inevitable”. He now regularly receives threats. “But these kinds of instruments won’t work on me.”

Human rights workers have for years documented incidents of torture and sexual abuse in Russian prisons, usually from eyewitness accounts or a rare leak of security footage. But the comprehensive, first-hand evidence delivered by Savelyev was groundbreaking, said Vladimir Osechkin, the head of Gulagu.net, the prisoners’ rights group that began publishing the videos last month.

“This kind of leak of secret information … has never taken place in the history of modern Russia or the post-Soviet space,” said Osechkin in remarks from France, where he has been reviewing the data along with Savelyev and other activists.

Osechkin said that a new documentary film would identify more individuals directly responsible for torture and abuse at the Saratov prison hospital. Afterwards, Osechkin said, they plan to focus on top officials from the prison and security services whom he believes were involved in a thriving trade of blackmail and the order of abuse of inmates for money.

The recordings of abuse, which Savelyev said were premeditated and then handed off to prison officials or deleted, showed that “these instances of torture, including rape, were committed by order and weren’t just individual decisions”, said Osechkin. Osechkin has written a public letter to Vladimir Putin calling for an end to the “pipeline of torture”.

But there is little expectation that there will be a true accounting of the kind of abuse that took place in the Saratov prison hospital or in prison colonies in Russia. The problem of corrupt officials is compounded by an honour code among prisoners that punishes the victims of sexual crime by putting them in a caste of “untouchables” regularly subjected to abuse. It is difficult to convince many to speak up.

Savelyev called the Russian official reaction “weak”, saying the legal and prison system were “built upon torture” and that it may be impossible to reform.

“The system looks like it needs to be burnt down and rebuilt from scratch,” said Savelyev, who spent more than seven years behind bars on drug-related charges.

He says he now feels safe, although his family remains at risk in his native Belarus. They found out that he was the source of the prison leaks after his escape to France, which he says he managed to pull off despite Russian officials knowing that he had been working with Osechkin since shortly after his release this year.

He escaped Russia last month by traveling through Belarus, then to north Africa and on to France, where he submitted a request for asylum.

Savelyev said he was not the target of violence in Saratov, but that the systemic abuse of other prisoners was a well-known fact. After he was tapped as a reliable inmate who could work with computers, 그는 말했다, he was appointed a kind of system administrator who could review files, including those shot on guards’ body cameras.

That was when he began seeing videos of torture and sexual abuse. He could not recall the exact moment he decided to begin copying the files, 그는 말했다, but said he was motivated by disgust and an urgent feeling that the abuse needed to be made public.

“Everyone had heard about it,”그는 말했다. “But hearing about it is one thing, and seeing it yourself is a very different thing … I never had any doubt that this is what I planned to do.”

Since the leaked footage had gone public, Osechkin said, other whistleblowers had begun leaking videos from inside at least four other Russian prisons. “I’m proud of that, that I’ve set an example for others with access to information,” said Savelyev, who laughed off popular comparisons to the NSA whistleblower Edward Snowden.

In Saratov, he notes, 이상 400 inmates have now complained about torture, extortion and sexual abuse at the hands of prison authorities. “It’s a very big number,”그는 말한다. “Nothing like that has been seen before.”

There is little chance that he can return to Russia or his native Belarus in the foreseeable future. But for now, 그는 말한다, he feels safe.

“I want to continue this,”그는 말한다. “For the first time in many years, what I’m doing brings me satisfaction. And it helps people.”

Emma John rounds up a dramatic final day in Sydney as England held on for a draw to avoid an Ashes whitewash How to listen to podcasts: 당신이 알아야 할 모든 것 ... 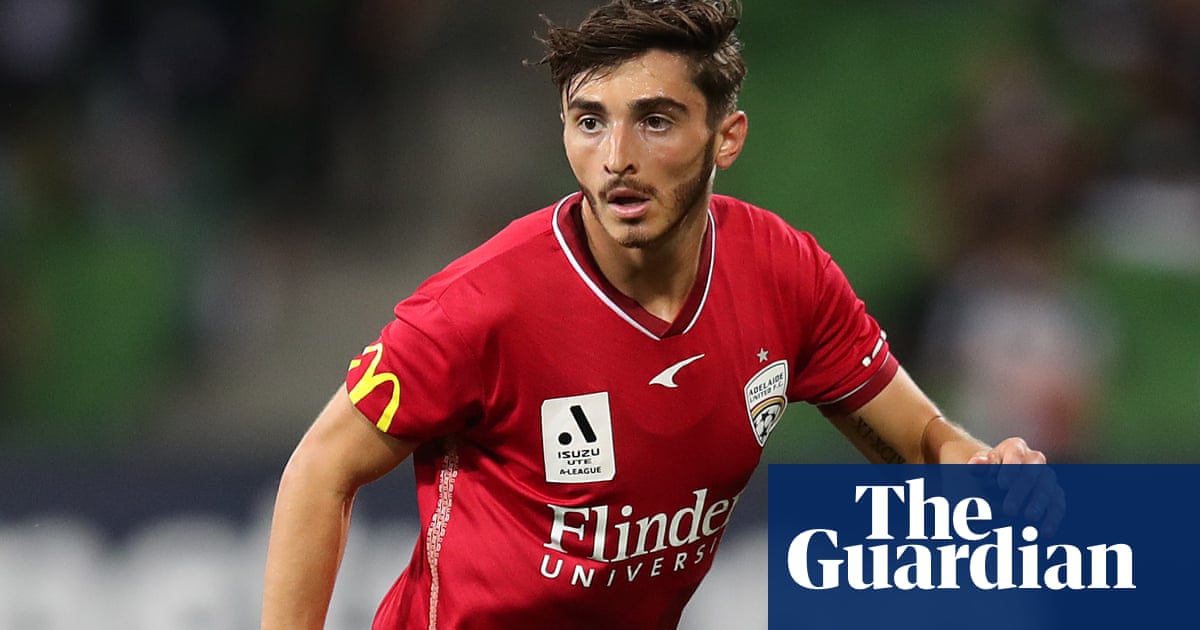