It took Mohammed more than three years and a journey of more than 5,000 miles to reach the UK after fleeing a massacre in his village in Sudan.

Nou, just over a week after arriving by kayak across the Channel, he is among the first tranche of asylum seekers facing forced removal to Rwanda, on the continent where his journey began.

A “notice of intent”, sent by the Home Office, warns that Mohammed (nie sy regte naam nie) het 14 days to register reasons why he cannot be relocated under the government’s controversial new scheme. He is believed to be the first of oor 50 asylum seekers in his position to speak out.

The 25-year-old said: “I wanted to reach the UK because I heard it was a place where I could be safe. We started hearing that the UK government was planning to send people who arrive in small boats to Rwanda but we didn’t believe they would do this.”

He said the prospect of travelling to Rwanda, after fleeing Sudan via Libya, had triggered flashbacks. “I thought the UK was a good country with a lot of humanity," hy het gesê. “I’m shocked that the Home Office is not treating me like a human being.

“I haven’t been able to sleep since I arrived here. My trauma is getting worse and I’ve been having more flashbacks about what happened to me in Sudan and Libya since I arrived in the UK. It was so hard for me to escape from Afrika and now the UK government wants to send me back there.”

Mohammed said he left Sudan in January 2019 after a brutal attack by Janjaweed militia on his village. “It was horrific," hy het gesê. “Many people were killed, girls and women were raped and others were kidnapped. Those like me who survived the massacre escaped as soon as we could.”

He travelled from Sudan to Libya and spent a year there, where he said he was exploited by traffickers. Libya is a popular transit country for refugees from places such as Sudan and Eritrea who are trying to reach Europe by crossing the Mediterranean in small boats to Italy.

“I was controlled by traffickers in Libya. They held us in some overcrowded, underground place and forced us to do farming work,” said Mohammed. “After a year I managed to escape. Some people were shot when they tried to escape from the traffickers. Since that time in Libya I have developed a lot of breathing difficulties. I also have difficulty sleeping, suffer many flashbacks and suffer from a lot of trauma.”

In 2020 he crossed the Mediterranean, passing through Malta and other countries before reaching northern France. He said that during much of his journey through Europe, he had to sleep in the streets.

After arriving in Calais, he said he and 10 other refugees from Sudan made repeated attempts to cross the Channel in a kayak designed for four people because they were too poor to pay smugglers for passage in a larger, sturdier dinghy.

“We tried many times to cross but sometimes our boat sank so we had to go back to France,” said Mohammed. “Life was so hard in Calais, especially in the winter when it was very cold sleeping outside. Eleven of us finally managed to cross the Channel in a kayak. The journey was very difficult and we were lucky to survive because the waves were so high.”

They made it to Dover, where Mohammed said they were processed by Home Office officials and tested for Covid. He and four other Sudanese men he travelled with were taken to a detention centre and given a notice of intent about being offshored to Rwanda.

“I was so shocked when I found out the government wants to send me and other refugees to Rwanda after all the years it has taken me to get here. I feel so sad after all that I’ve been through that I’ve put in a place like a jail in the UK. It’s not right in this world," hy het gesê.

The PCS union, which represents Home Office staff, is challenging the department’s new offshoring policy along with NGOs Care4Calais, Detention Action and Freedom From Torture.

Clare Moseley, the chief executive of Care4Calais, gesê: “The one thing that all refugees have in common is that something truly terrible has happened to them. Now they are facing the further trauma of deportation across the globe. Sending them to Rwanda will abuse their rights, cost taxpayers millions and break international law. Ons is fighting it and we need public support.”

A Home Office spokesperson said: “The world-leading migration partnership with Rwanda means those making dangerous, unnecessary and illegal journeys to the UK may be relocated to Rwanda to have their claims for asylum considered and to rebuild their lives there. The first group of illegal migrants have received notices of intent. Depending on their circumstances, they will have up to 14 days to submit reasons on why they should not be relocated to Rwanda.”

The world’s most polluting companies are increasingly being targeted by lawsuits challenging their inaction on climate change and attempts to spread misinformation, volgens 'n nuwe verslag. Research by the London Sc... 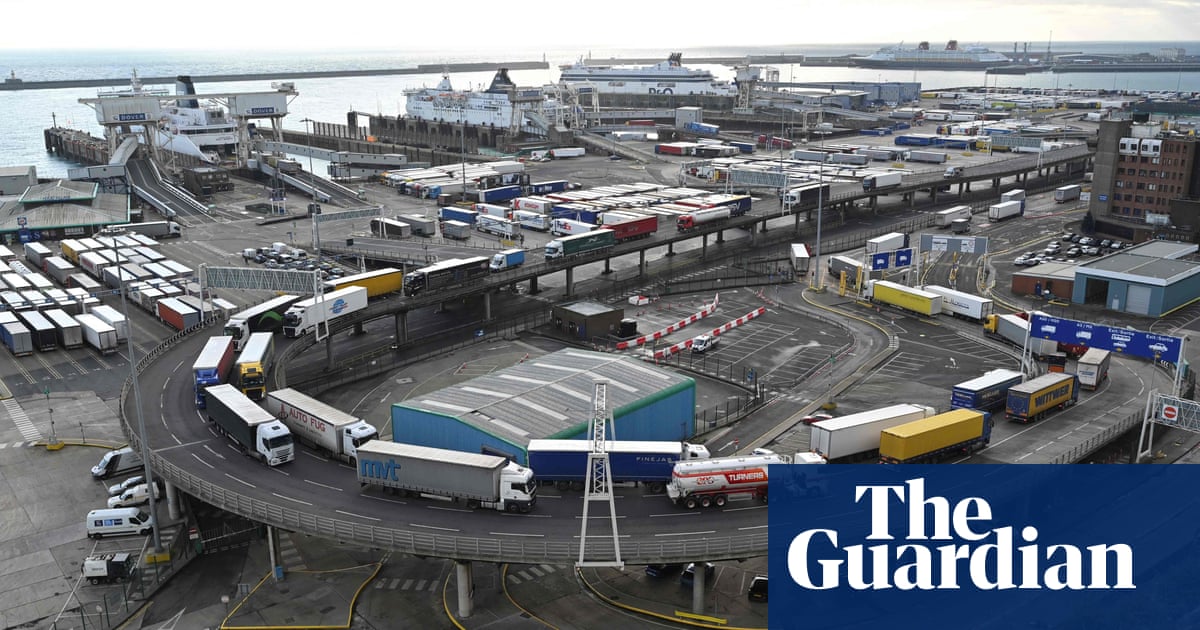