I suffer from three chronic conditions. The worst part is knowing my pain could have been prevented 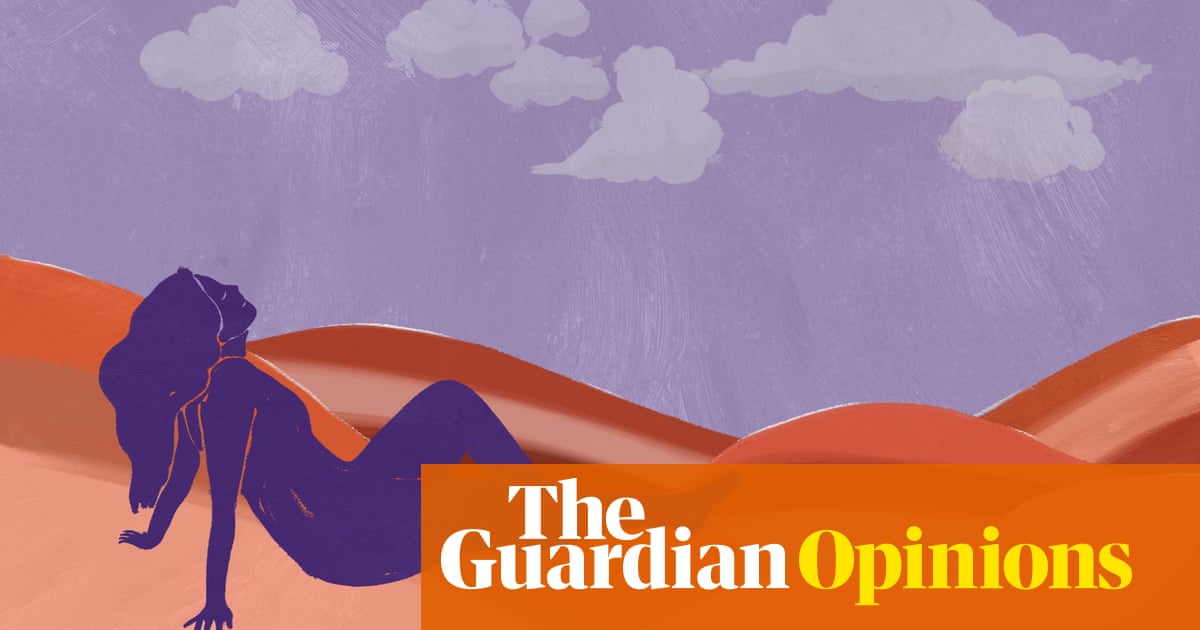 One summer’s day in 2009, I was 17 and on a beach holiday with friends when I was struck very suddenly by a stabbing pain in my abdomen. In die 12 years since, it has never gone away.

The pain was so bad that I was admitted to hospital several times over those 12 jare. I was misdiagnosed on multiple occasions and sent home with no diagnosis or treatment on others.

In 2010 I was diagnosed with endometriosis, a chronic inflammatory condition affecting one in 10 women whose primary symptom is persistent pelvic pain. A few months later, I was diagnosed with what is now called painful bladder syndrome, or interstitial cystitis, as it was known when I received my diagnosis.

Five years after that, in more pain than ever despite trying every treatment under the sun, I was also diagnosed with Crohn’s disease, another chronic inflammatory disease that causes severe pelvic pain.

I was in and out of hospital for years trying to get answers about my pain, but I was dismissed again and again by doctors who did not believe that I was suffering. Even when I eventually received the right diagnoses after years of misdiagnosed sexually transmitted infections, my pain was rarely treated as a priority in the management of my illness, despite it being by far my most debilitating symptom. Again and again, I came up against the notion that I should be able to manage it on my own.

Pain statistics across the globe bear this out. A 2021 studeer at the University of Miami found that women who expressed the same degree of pain as men were taken less seriously and observers considered the women’s pain to be less intense. Women are up to 25% less likely to be given opioids when they present to an emergency department with acute abdominal pain, according to a study published in the peer-reviewed journal Academic Emergency Medicine.

And here’s the worst part: the treatment I received from doctors, the attitude that meant I was continually denied help and sent home with my pain, also led to my own belief that my pain was illegitimate. I internalised their distrust. I grew determined to override and ignore my pain as much as I could. What I didn’t know is that this approach would have devastating, life-long consequences.

Doctors are beginning to understand a condition called chronic pain – the name given to a condition where a person lives with pain for so long that the brain adapts and begins to alert the body to pain even where there is none. Pain has always been thought to be a symptom of an illness, but now doctors know that in some circumstances it can become an illness in itself.

Chronic pain develops when the body registers persistent pain and when we override these pain signals and force the body to push through the sensation of pain. With its only alarm system being ignored, the central nervous system develops a pattern in which it sends constant, amplified pain signals to the brain to try to get us to take notice. Chronic pain occurs most frequently in patients whose pain is ignored.

Does it surprise you, dan, to learn that a staggering 70% of all people with chronic pain conditions are women?

Once pain becomes chronic, it is almost impossible to cure. Pain changes you. But all of the conditions I have can be managed well if caught before the pain becomes persistent. That means that ignoring women’s pain not only stops us from healing, it actually makes it more likely the pain will become permanent. Does that make you angry? It makes me angry.

It only takes three months of regular pain to develop a chronic pain disorder. By the time I learned that my pain could become permanent, I was 10 years and nine months too late.

Living with pain is exhausting and depressing. But the worst part of my pain is that I know it could have been prevented.

Film industries in Africa could quadruple their revenue to $20bn (£ 15 miljard) en skep 'n ekstra 20 miljoen werksgeleenthede in kreatiewe bedrywe, according to a UN report about cinema on the continent. The booming film industry in Nigeri...

Fatalism creeps across our movements like rust. In conversations with scientists and activists, I hear the same words, oor en weer: “We’re screwed.” Government plans are too little, too late. They are unlikely to p...