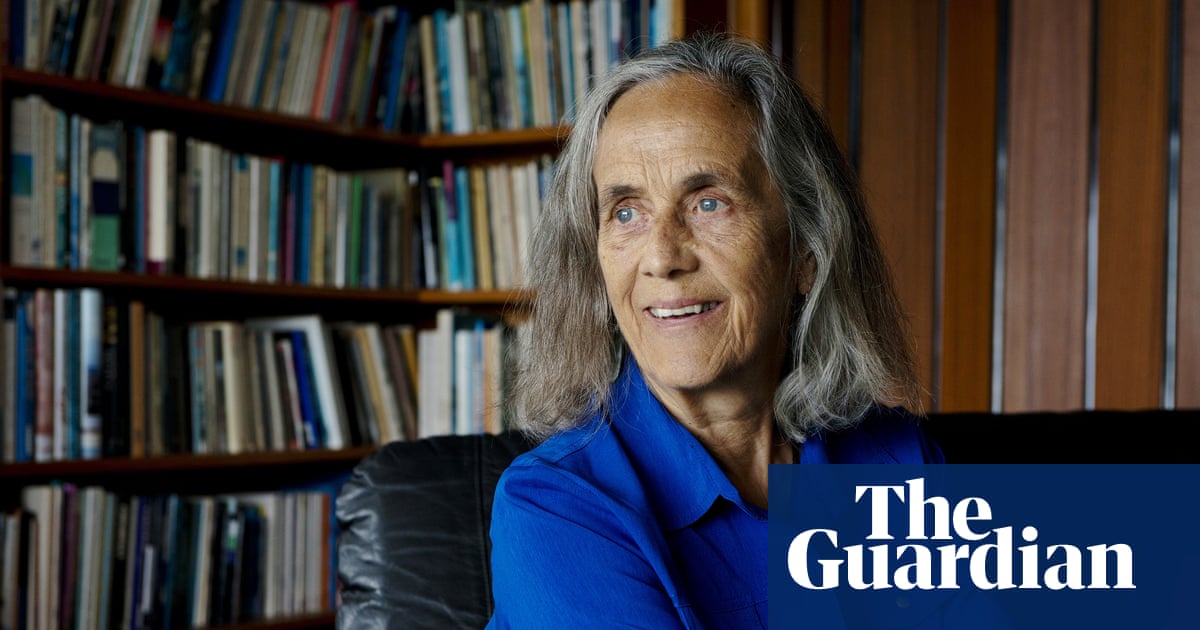 在 1987 I presented a paper at the Fourth Early Childhood Convention in Wellington. I titled the paper “Books Are Dangerous”. Always in my mind were the experiences of teaching reading in the small country schools, and what a difference it made to children’s learning, their self-confidence, their joy, when there were stories about them. Not only about them, but by them. This didn’t mean that they did not like the stories and books about others, because they did, but in writing their own stories and sharing them, they were able to see themselves as worthy protagonists too.

In many stories blackness was equated with evil: devils, witches’ clothes, unlucky cats, bad wolves. 新西兰 history was told from a Eurocentric point of view, if it was told at all.

In every infant class library in my teaching days were the Little Black Sambo books, and the stories of his parents Black Mumbo and Black Jumbo. Though the stories themselves were of interest, the titles of the books and the names the characters were known by were, 我想, demeaning, insulting and enslaving.

At the time I gave the paper, 新西兰 history was still being evaluated from a Eurocentric viewpoint. It generally glorified the European settler experience and by doing so negated the Māori experience and settlement of Aotearoa.