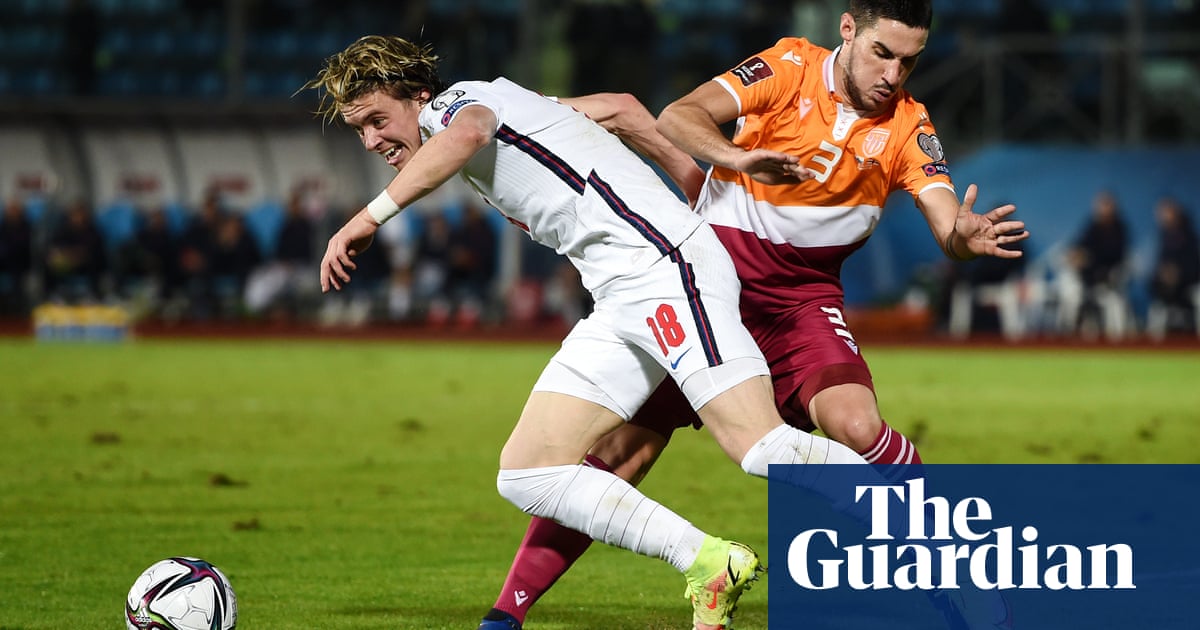 Thomas Tuchel believes Conor Gallagher is in the right place to continue his rapid development after the midfielder’s excellent performances on loan at Crystal Palace were rewarded with a senior England debut.

Gallagher performed well as a substitute for Gareth Southgate’s side against San Marino having been called up as a replacement for Chelsea’s Mason Mount after playing for England Under 21s against the Czech Republic last week. The 21-year-old spent last season on loan at West Brom and Tuchel said said he was delighted with the progress Gallagher has made under Patrick Vieira at Palace.

Asked whether he had considered recalling Gallagher, the Chelsea manager said: “Actually I haven’t thought about it. I think it is important for him to be happy where he is and not change things. It is important to be calm, I feel him happy there and that he is having this impact at Crystal Palace.”

Tuchel was more circumspect about Gallagher’s chances of breaking through at Chelsea next season but the player has clearly made an impression.

“It is too early to talk about that in public before we talk with Conor himself and what his goals are,” Tuchel said. “This will happen in the summer as we all agreed to the decision that we wanted to send him to Palace. He saw a possibility for him. I am not surprised the national coach loves him because I loved him from day one. Humble, nice, smile on his face and all the time ready to give everything, want to learn and improve.”

He added: “As a teammate I would have loved to play with him. It is a pleasure to know him; I am super happy that it has worked out so well. He needs to keep his feet on the ground.”

Chelsea are hopeful that Romelu Lukaku may be fit for a place on the bench at home to Juventus in the Champions League on Tuesday, and continue to be without Mateo Kovacic for the trip to Leicester on Saturday lunchtime. Tuchel was positive over new contracts for the defenders Antonio Rüdiger and Andreas Christensen, whose deals expire at the end of the season.

“Things are mature, respectful and clear,” he said. “Of course there are delays. With Andreas too, from my point of view, we all want the same thing. Hopefully and obviously I expect some good news in the next days but everything can change. The situations are handled from all sides very carefully.” 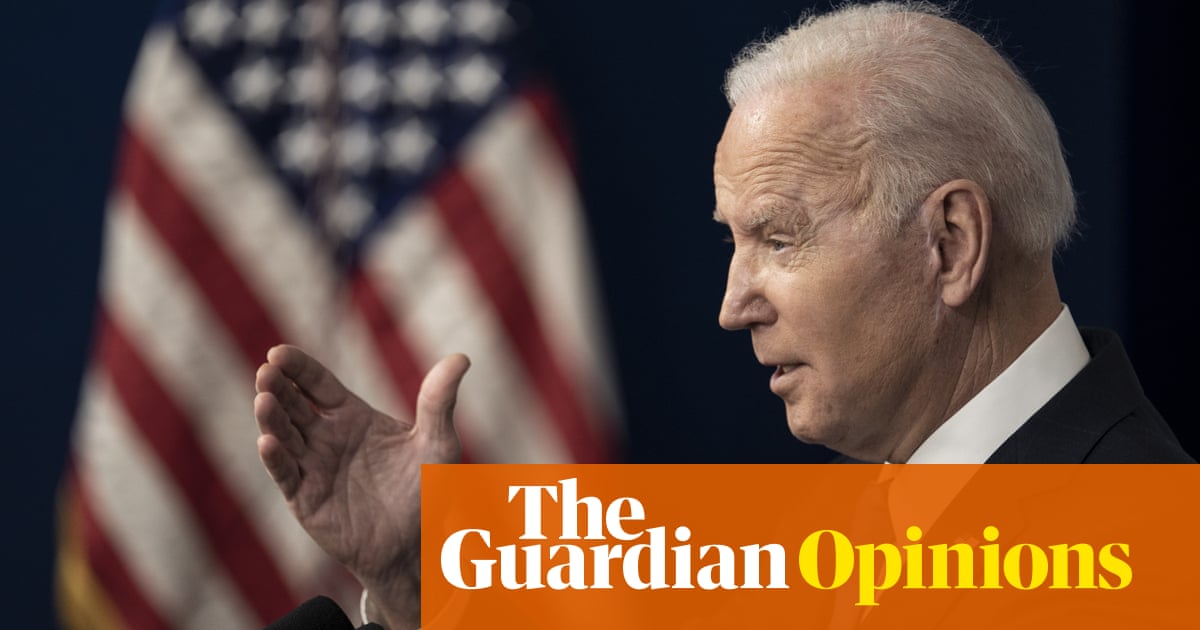 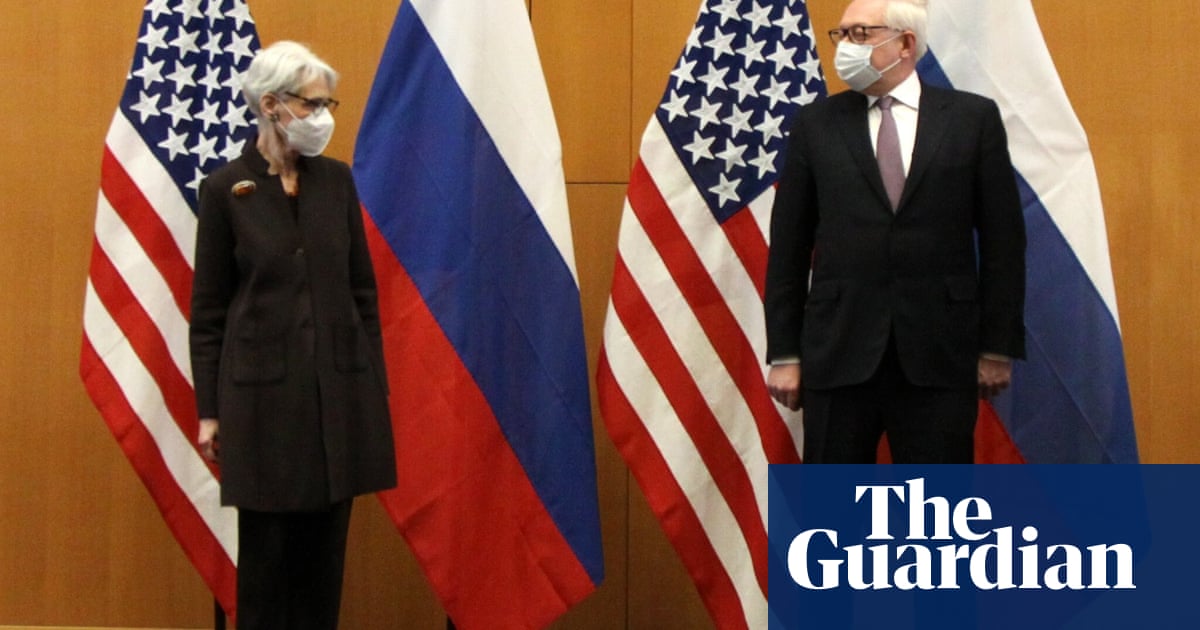 The Guardian’s world affairs editor assesses the outcome of three rounds of talks this week about the fate of Ukraine, involving Russia, the US, Nato and the Organization for Security and Co-operation in Europe (OSCE)... 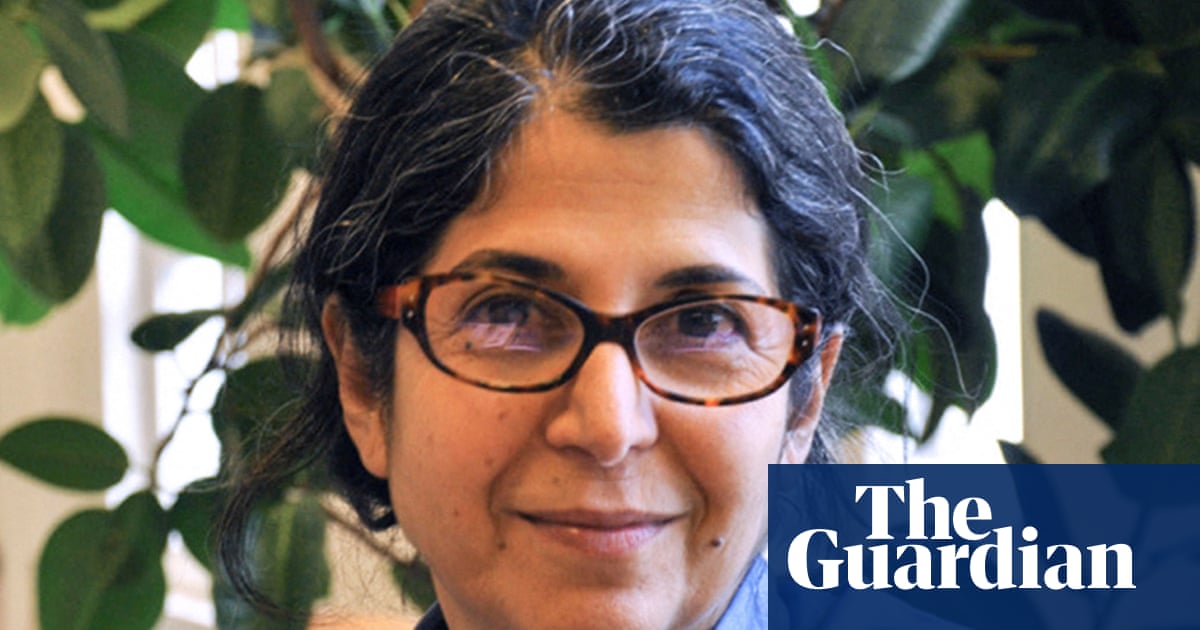