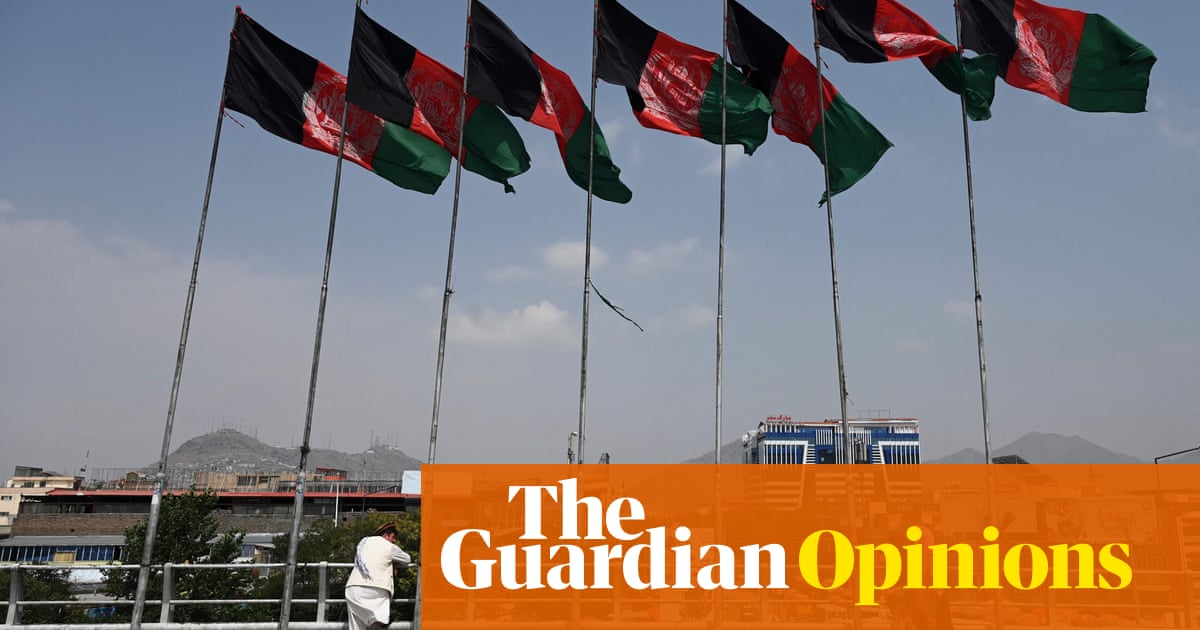 Ek call my father every other day now. This is new. There used to be times where weeks would go by and we wouldn’t hear from each other. Now it’s different. Often, I call him to help stymie the gulps and tears, the flood of feelings of hopelessness, to talk about the trauma and the flashbacks I’m having from when I was made a refugee of the war in Afghanistan in the 1990s.

The words are piercing to me. Afghanistan, in the past century or so, has never been both peaceful and prosperous. What we would now call a developing nation, Afghanistan has for many reasons been a poor one. The past 20 years of western occupation and proxy warfare have carved destitution on the land and chiselled despair on the faces of many of my countrymen and women.

The dream of self-determination has eluded Afghans for longer, meer as 40 jare and counting. Whatever the invading force, whether internal or external, the land of the Afghans has been a battleground of ideologies. Communism, capitalism, liberal democracy or Islamic state. None has lasted long. Through foreign meddling, the graveyard of empires has become the graveyard of innocent Afghans too, lest we forget.

It’s true that on balance the occupation of Afghanistan since 2001 was a good thing. Sort of. There were pockets of progress. I’ve seen it myself in my years of reporting and visiting, and from hearing stories from all my family still living there. The average life expectancy increased by 10 jare. Literacy rates increased to 43% en, among young adults, reached 65%. Afghan girls and boys went to school in droves and women were allowed to work, become politicians, journalists and academics. That’s not to say it was all women’s liberation and nation-building. There was economic strife, and a hailstorm of terror attacks. It’s a testament to the Afghan people that, despite the loss of interest by the international community, the people still made such gains.

As a former refugee, I’m often asked about the women of my birth-land. In 2011 I made my first documentary for the BBC about what life was like for the women of Afghanistan. To this day I am awestruck by their bravery and stoic persistence. I think of them when I’m fearful, or tired of fighting my struggles: the glassy-eyed stare they would give me when I would ask, “Aren’t you scared of being killed for writing/saying/doing this?”. I know that stare now. It’s the “I can’t not do this” look that women who are fighting for their very existence have all over the world. It’s the silence of terror, not triumph.

The Taliban high command are instructing their countryfolk to stay and build their new emirate – with the caveat that, for now, women should not leave the house until the rank-and-file Talib can be opgelei in how not to brutally assault them.

I hold my breath so they don’t hear me breaking down. My dad tells my cousin there’s nothing to forgive. He’s learned helplessness whereas I haven’t. Tog.

Intussen, much has been circulating on social media about the new Afghan resistance making their way to the budding armed rebellion in the Panjshir Valley north of Kabul. If true, they will come up against the bountiful arsenal bequeathed to the Taliban by the US military as they hastily left their bases and garrisons (including more than 22,000 Humvees, 64,000 machine guns, and and four military transporter aircraft).

The Taliban raised their flag over the Afghan presidential palace on the 20th anniversary of the 9/11 aanvalle, as news emerged that the regime’s fighters had killed the brother of the country’s former vice-president a... 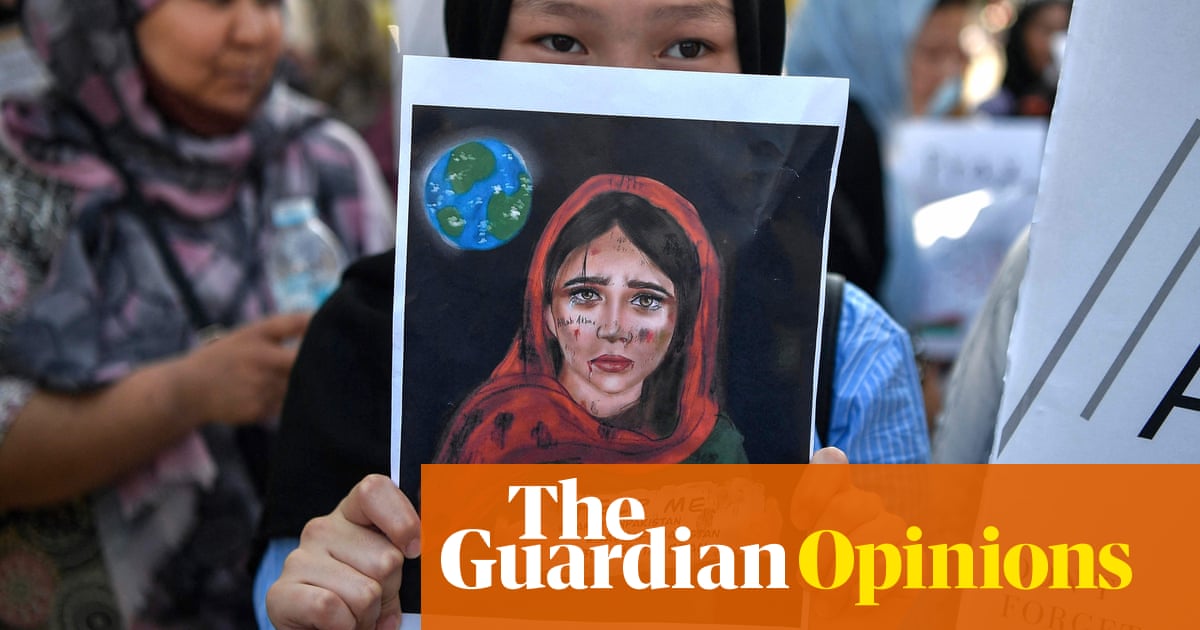 The Taliban are not the only threat to Afghanistan. Aid cuts could undo 20 years of progress

Watching Afghanistan’s unfolding trauma, I’ve thought a lot about Mumtaz Ahmed, a young teacher I met a few years ago. Her family fled Kabul during Taliban rule in the late 1990s. Raised as a refugee in Pakistan, Ahme...