io’ve always been a driver at heart. I passed my test when I was 19, and I’ve been behind the wheel for most journeys since. After becoming a parent eight years ago, I became even more dependent on my car, thinking that it meant security for me and my child, almost like driving was my duty. I couldn’t imagine a world where I didn’t get around on four wheels, but that all changed when I tried going car-free.

[object Window], I signed up to a challenge posed by the climate charity Possible to see what it would be like to go without my car for three weeks. Given I’ve been driving for 10 anni, it was daunting. On the other hand, being a motorist isn’t always a piece of cake: low traffic neighbourhoods make it a bit harder to travel by car in my community, and there isn’t controlled residential parking where I live. I wanted to see if there was another way of getting around.

I know all the reasons we shouldn’t be driving around as much as we do. I’m no expert on pollution, but I’m aware that what is coming out of the exhaust pipes of our petrol and diesel cars is clogging up the lungs of our children – something I think about a lot given that one of my main journeys is the two-mile trip to my daughter’s school. And then there’s the contribution that cars make to the climate crisis.

I switched my car for an electric family bike. Straight away, I enjoyed having a break from driving, especially on the school run. What was once an unpredictable journey often stuck in traffic was now a fun ride along the marshes and the canal. Suddenly the low traffic neighbourhoods and school streets made my journey faster rather than frustrating. And I could see that my daughter loved every moment of it, which gave me the fuel I needed to know that we were doing the right thing.

Giving up my car didn’t come without its challenges. I work in a Tesco about five miles away, and although there’s endless car parking spaces, there isn’t adequate provision to lock up my bike securely. Back home, I had to lug my bike up the stairs to keep it in the flat, because my borough is one of many with a lack of secure street storage. I’ve since learned that over 60,000 people are on a waiting list for bike storage across London. These are just a couple of the ways that our cities are still geared up to put cars first; yet some simple tweaks in investment and infrastructure could make it so much easier to give up the car for good.

On balance, the benefits outweighed the downsides. I felt myself getting fitter. I didn’t need to think about going for a walk or going to the gym because I was getting exercise during my commute. I saved a bit of money every week, which was also the case for the majority of us who took part in this trial. del 10 of us, eight saved money, up to £53 a week. And as the price at the pumps looks set to shoot past £2 a litre, the savings will only stack up longer term. I also slashed my carbon emissions from transport by nearly a half – and one participant in London eliminated their transport emissions entirely.

I was surprised by how feasible and pleasant it was to give up the car and get around on my bike and by public transport. I’m now saving up to get my own folding bike permanently, as my daughter has her own bike, and I know that two of the other participants in the trial have actually sold their cars. This July, Possible is extending its challenge to go car-free to the whole country, and I’d encourage anyone to give it a go, whether you think you can just switch one journey, or hang up the car keys for the whole month.

There is so much low hanging fruit when it comes to cutting traffic in our cities. Over a third of our car journeys in London are less than 2km – a shorter distance than the trip to my daughter’s school. So many of these trips could be replaced by walking or wheeling, and I’m proud to have proven it. Going car-free made me really rethink my options and broadened my perspective. I used to think it was my duty as a parent to be a driver. Now I think it’s my duty to get on my bike whenever I can. 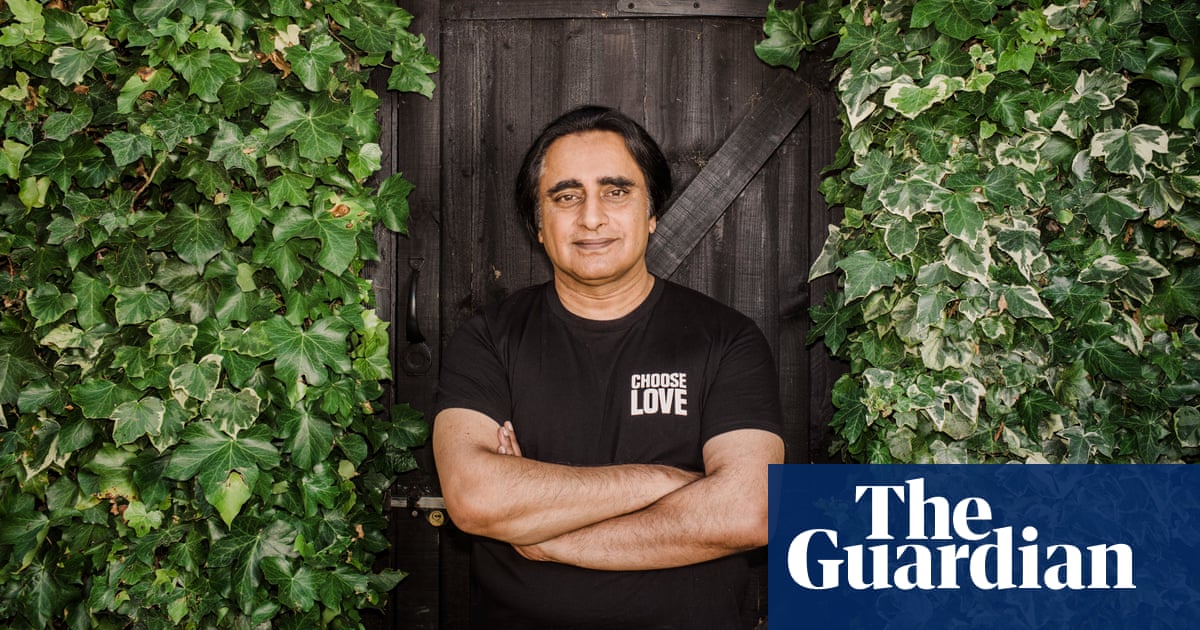 Nel 1995, 31-year-old Sanjeev Bhaskar was performing a two-week run of The Secret Asians, his comedy double act with the musician Nitin Sawhney, at Ovalhouse theatre in south London. After a surprise rave review from B... 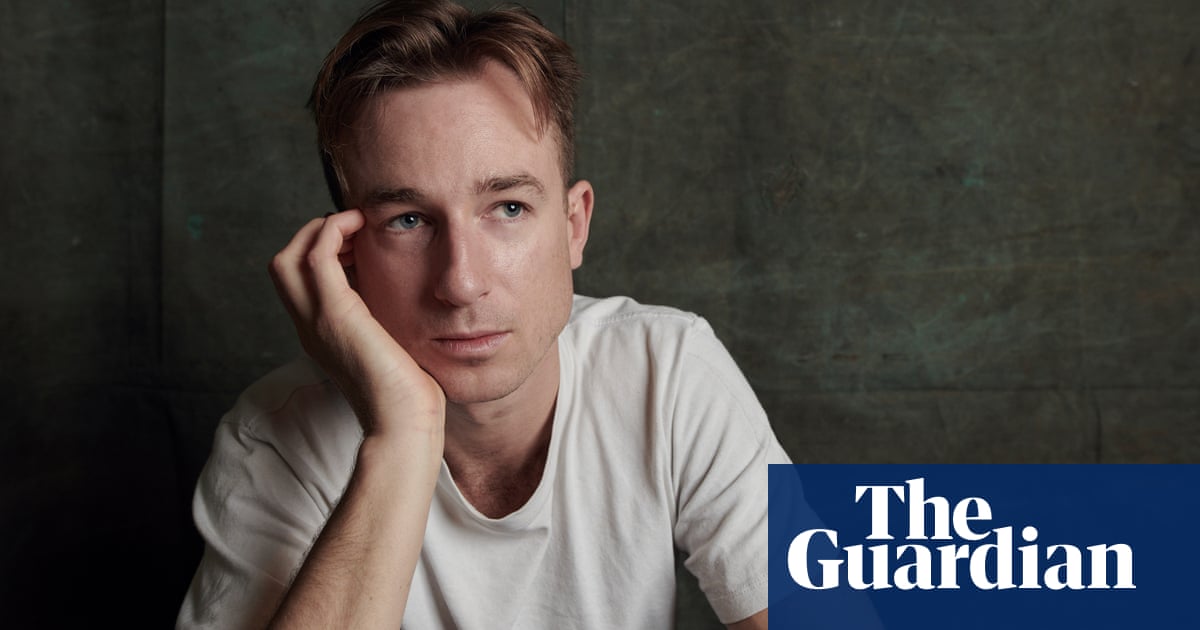 Oliver Mol on surviving a 10-month migraine: ‘If I didn’t tell this story it would rot inside me’

When Oliver Mol’s zeitgeisty volume of auto-fiction, Lion Attack!, was released in 2015, he was hailed as one of Australian literature’s bright young things. But in its aftermath he was left with a 10-month migraine t... 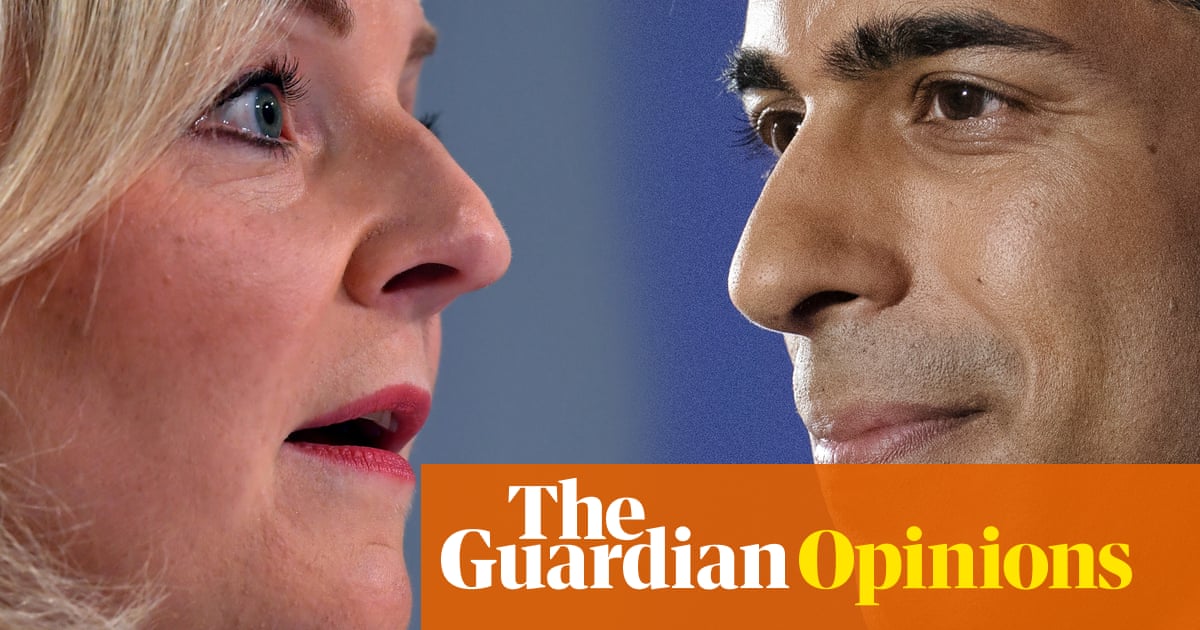 scusate, but axing VAT or green levies on energy bills aren’t going to cut it