As a teenager, Dylan Boag couldn’t wait to move to the city, but when he finally arrived, all he could think about was getting back home to the pristine waters of Jervis Bay, 200km south of Sydney.

Today the 30-year-old runs an eco-tourism company in the 102sq km bay with his partner, Lara Hindmarsh.

Their company offers lessons in free diving and tours for people to swim with seals, dolphins and whales.

“It’s been paradise down here during the lockdown. People have realised city life isn’t always that great,” Boag says. “The air is fresh and the sea is clean here. It’s what makes life so good.”

Judging by the developers eyeing off the area and tourists looking to escape down the highway from Sydney at weekends, Boag says it seems as though the rest of the world has come to the same conclusion.

But Boag and other locals are increasingly concerned about plans to open up the Jervis Bay marine park – one of just five in New South Wales – to the cruise ship industry.

“I can’t see any positives to be honest. The only thing is that business owners might make more money,” Boag says. “The health of our marine ecosystem is what sustains us all. There’s nothing environmentally safe about cruise ships.”

After a two-year hiatus and the hit to its reputation from the Ruby Princess fiasco, Australia’s $5.2bn cruise industry is itching to get back on the water.

Industry figures met the NSW health minister, Brad Hazzard, in early November to talk about what it would take.

The industry had hoped to have a new season under way by now, but it has been a patchy start, with large operators such as P&O Australia cancelling cruises due for 2022 due to a lack of certainty about government permission to operate.

But the desire to get back to business is reviving tensions between the industry and communities living near current or proposed destinations over environmental concerns. They say the two-year break should have been used to resolve outstanding issues.

In Queensland, a contentious proposal for a new cruise ship terminal on the Gold Coast has been refloated, while residents in Sydney’s Yarra Bay have been working to stop a new terminal being built there.

Penny Davidson from the Jervis Bay Community Cruiseship Coalition says questions have gone unanswered by the NSW government, who she says has handled the issue in a confusing and opaque way.

The Port Authority of NSW has repeatedly denied it has plans to open up the marine park to cruise ships, but a draft NSW mainland marine park management plan names Jervis Bay in plans by the Department of Primary Industries to boost cruise tourism in regional areas.

Meanwhile cruise companies have been selling tickets that include Jervis Bay on the itinerary – raising fears that decisions have been made behind closed doors.

“Our worry is that once you introduce this for one, you won’t be able to say no to others,” Davidson says. “Given our fragile environment, have they done the studies to show current levels of use aren’t already harming our ecosystem without adding more pressure?”

A spokesperson for the Port Authority of NSW said the agency had taken over management of minor ports in Jervis Bay in 2018 and had “inherited a situation” where cruise ships were given permission by the Marine Park Authority to stay overnight in the area.

They said Jervis Bay was not being considered as a cruise destination after discussions with the Shoalhaven city council and the authority was taking this consultation in future decisions.

The Department of Primary Industries was contacted for comment.

Prof Susanne Becken, who teaches sustainable tourism at Griffith University, says the situation faced by Jervis Bay and other communities is a “very familiar” story.

From Vanuatu to Canada’s Northwest Passage, the pressure to open up new areas to the cruise industry is relentless, but decisions are often made without detailed independent research on economic benefits or environmental impact, she says.

“If you put in a new road you have a very comprehensive cost-benefit analysis and community consultation. The need for independent data is really important here.”

The pollution the industry generates is not to be underestimated. As floating hotels that carry hundreds of people at a time into some of the world’s most pristine and fragile ecosystems, cruise ships generate an average ​​2,358m³ of greywater and treated sewage, 84m³ of oily waste, and 266m³ of solid waste a week, under normal conditions.

And from the moment a passenger steps aboard a cruise ship, their carbon footprint triples thanks to the “bunker fuel” the ships burn. Bunker fuel is a low-quality fuel made from the dregs of the oil-refining process, and is hazardous to human health.

Before global efforts to reduce the amount of sulfur in this fuel took effect in 2020, bunker fuel was thought responsible for 400,000 deaths worldwide from lung cancer and 14m cases of asthma. Even with the new regulations, the fuel is expected to cause 250,000 deaths a year.

Becken says the “latent risks” also include the potential for spills both accidental and deliberate.

In 2016 a Carnival Cruise subsidiary was handed a $40m fine when it was found crews aboard its ships in the UK and US used a make-shift bypass known in the industry as the “magic pipe” to dump thousands of litres of untreated oily water into the ocean.

Coupled with the physical impact from anchors ripping up the seafloor, noise pollution from increased naval traffic and the cumulative pressure from the construction of support infrastructure such as piers or bus terminals, cruise shipping can be a dirty business.

The industry says it is working to improve. A spokesperson for Cruise Lines International Association said its ocean-going members had committed to pursue “net carbon neutral cruising by 2050” and was supporting research efforts to develop zero emissions fuels.

The spokesperson said the industry in Australia was covered by multiple levels of state and federal regulation that “includes strict measures covering discharges such as wastewater and ballast”.

They said Australia had adopted global regulations know as “Marpol” aimed at improving the quality of maritime fuel, and cited the industry body’s waste management policy that “prohibits the discharge of untreated sewage at sea, anytime, anywhere, around the globe”.

Though the industry and government point to these regulations to soothe concerns, others in affected communities say they are wide enough to drive a cruise ship through.

Kate Horrobin is among residents living near the White Bay cruise terminal in Sydney, who have been working to get authorities to address health and environmental concerns since it opened in 2013.

Around that time, she says, residents began to compare notes about headaches and asthma attacks, which they came to believe were linked to inhaling exhaust from cruise ships idling at the terminal.

“You’ll hear people say our problems have been solved because of the Marpol regulations, but they are intended as a standard when floating way out at sea,” Horrobin says. “You can still come right into Sydney Harbour burning 0.5% sulfur fuel. We need that to come down to 0.1%.”

Horrobin says the industry may be raring to go after the pandemic, but for her it’s been a “lovely holiday” and a “complete relief” from cruise ship pollution.

She wants the NSW government to build “shore to ship power” so that cruise ships can switch off their engines while in port.

“It’s a do-no harm policy,” Horrobin says. “Our attitude is: come back, but in coming back you need to adhere to the world’s best standards, not the world’s worst. And you must protect the health and environment of communities you’re pulling up alongside.” 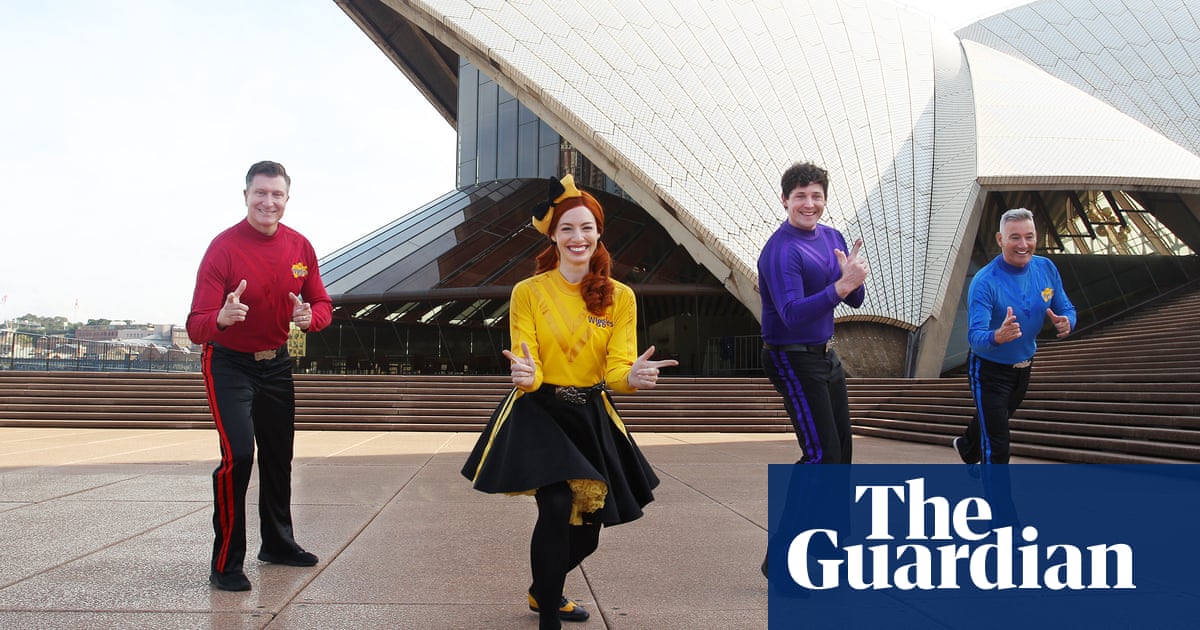