Five years ago I had a teeny tiny house deposit and a desire to settle down (有点). The only place I could afford was the regions, so I bought a cottage there and left 悉尼 (有点).

I was not one of those people who wrote a “fuck off Sydney” piece as I slammed the door on the way out. I still loved its pagan heart and obscene beauty – even if the only thing the city loved in return was money. Cash poor but rich in social assets, I had almost two decades of social and professional infrastructure built in that town. I had a life goddammit … it was difficult to just walk away. But the insane property market won’t yield to you just because you have an almost spiritual experience driving down the Cahill Expressway during golden hour.

I moved to country 维多利亚, but part of me never left Sydney. My social life remained intact in the city and weirdly, just when I was moving to 维多利亚, my Sydney-based career was taking off. So the break wasn’t clean.

Over the years I devised workarounds. In Sydney I mashed together an assortment of house-sitting, Airbnbs and sublets and stayed for months at a time. In the country, friends and friends-of-friends stayed in my house when I was away. And when I was in Victoria, I used the solitude to write hard. But I also made friends, developed routines and fell in a different kind of love with a different kind of place.

There was the bright, cold winter mornings and lawn crisp with frost, the smoke that curled from the chimneys, the valley fogs, the neighbours with their bags of free lemons and figs hanging off the fence posts, the fire pit in the beer garden of the old pub and cycling home on streets so dark under a sky so vast and filled with stars (and the roos that reared back as I turned into the driveway, and the scream of white cockatoos in the blackening sky and the way the bush smelt after rain) that I felt like the luckiest person to have a foot in this world and a foot in another. I’d become a geographical polyamorist.

Every few weeks, I’d get up in the dark and the same cabbie would be waiting in the driveway with the same jokes about stowing away in my suitcase and coming to Sydney. He’d drop me along the highway by the edge of the forest, outside a lonely general store where a bus full of dozing passengers would take me to Tullamarine. By mid-morning, I’d be in a Surry Hills cafe, sitting with an editor on a milk crate discussing a story – the Sydney light harsh in my eyes, sweating in my Victorian winter coat.

I had become a super-commuter – and for a while it was almost seamless. On a good day I could be door-to-door in three hours. I felt like if there was a system, I had gamed it.

Some duplication and messiness was unavoidable. I had two gym memberships and two yoga studios. My accountant was in Melbourne, as was my dentist. My hairdresser was in Surry Hills, my physio was in North Bondi, my GP was in Bondi Junction, my chiropractor was in central Victoria.

Then came the pandemic. It became clear that belonging to two states would be more problematic, maybe impossible. It was like moving up to the hardest level of a game. This level had a deadly virus and hard borders and restrictions and cancelled flights and lockdown orders. Your challenge – be where you need to be, avoid the virus, avoid quarantining, stay housed, stay employed, stay sane.

From March 2020, Australians’ identity and the level of their autonomy were suddenly bound up with their states in a way they had never been before. You couldn’t say you lived in 两个都 新南威尔士 and Victoria – it was like barracking for two football teams and suddenly they were playing each other in the grand final. You had to pick a side.

It all blurs into one premier’s press conference now, but too many times to count, I’d realise at home in Sydney I had a small window to get home to regional Victoria – and when I was in Victoria, I had a few hours to get out if I wanted to be in Sydney for an important work commitment that might be a week or so away. What was once seamless became a seam as large as an open-cut mine.

Even when the borders between Victoria and NSW were open, movement between the two states was frowned upon by some as irresponsible – and I would wake at 4am in a panic about what a hypothetical contact tracer would make of my 1,000km commute.

It was like playing musical houses. Panic pervaded the decisions and the results felt unsettled and random. I had gone from having two homes to feeling like I had no home.

This strange way of living, trying to cling on to my super-commuter status in the face of all evidence that it was a good idea, has continued until now.

As luck would have it, I’ve been on the right side of the border for three Victorian outbreaks and two in NSW. I write this from Victoria where restrictions are lifting and life is returning to normal, but Sydney is battling a Covid outbreak. Two weeks ago I was in Sydney when Victoria went into lockdown. But each time there is a lockdown things become trickier. Sublets fall apart as the original tenant can no longer travel. Flights get cancelled. The country cabbie no longer wants to stow away in my suitcase to Sydney. The airports are emptying – my fellow super-commuters and I are a dwindling bunch. I guess I always knew this day would come and I’d have to pick a side. 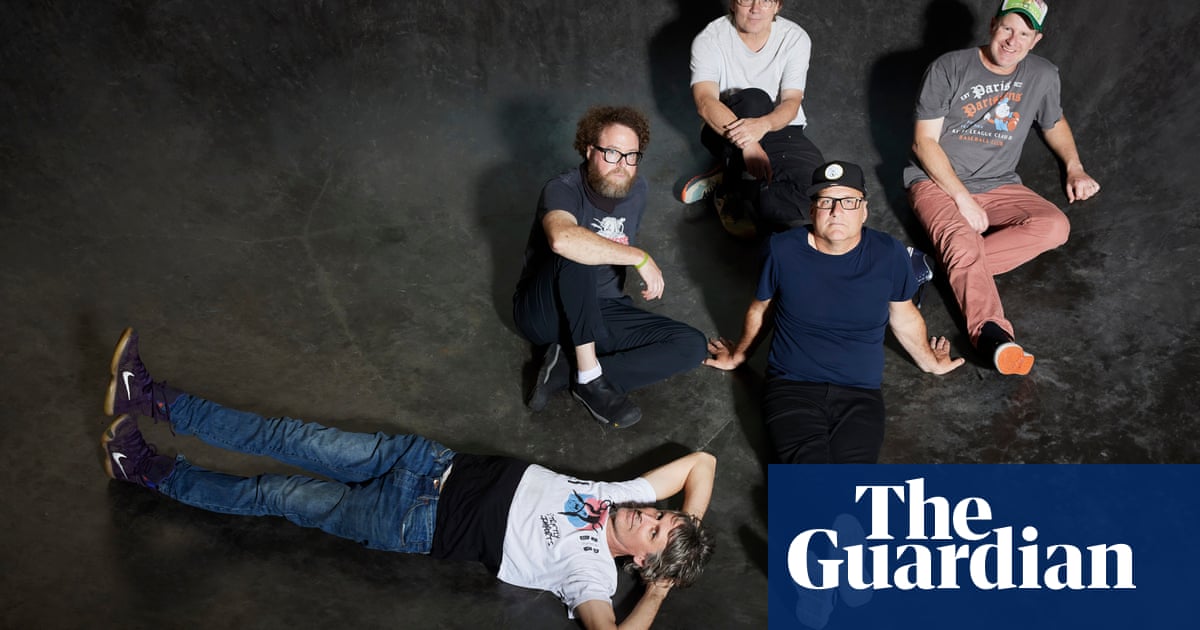 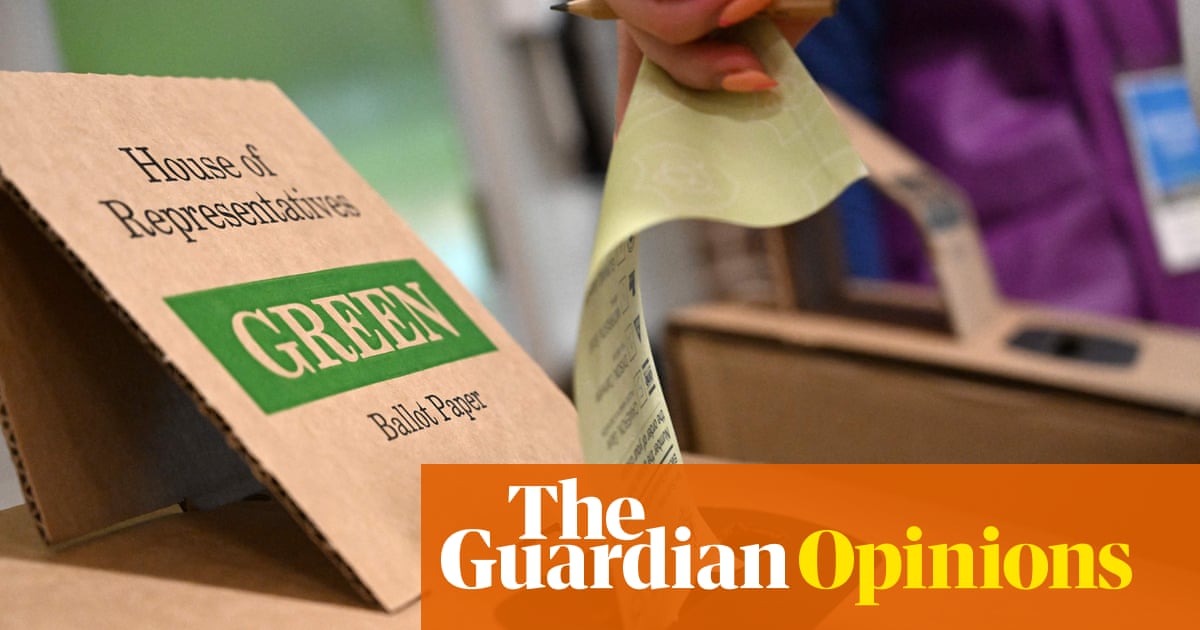 Climate was not the only issue in the Australian election – it never is – but it was the dominating policy issue and all of the winners – Labor, 绿党 (who won two more seats in the lower house) and the teal inde...