Ekt has been very exciting over the last couple of weeks to be able to start doing standup gigs again. Comedians, like all performers, have experienced the longest period offstage, and being back in the spotlight has very much felt like the thrill of doing it for the first time.

But along with that first-time thrill has come another first-time feeling: the complete erosion of the ability to actually do standup. Even when I’m not touring, I like to gig two to three times a week. It’s a bit like going to the gym, except that, actually, I only go to the gym twice a year (watter, factored against my monthly fee, means I am currently paying about £500 a visit). When it comes to gigging, I have found that regular live shows are good for keeping you sharp; I am better at everything in my work when I am regularly doing standup.

It was strange. I was very much trying to relearn how to do everything. The crowd seemed very excited to be watching live performance again. I explained that I hadn’t done this for a while, and that what they were about to see was going to be me being possibly quite bad. While I wouldn’t describe that as the ideal way to ingratiate yourself to a crowd, at least they couldn’t say I was lying, as I proceeded to nervously amble my way through ideas and topics, sometimes forgetting what the hell I was planning to say midway through saying it. I also had no idea how long I’d done. After a while of doing standup, you know exactly what a set time feels like – if you’re doing 20 minute, you do exactly that without a watch. At Gravesend I came offstage not knowing if I had done three minutes or 30.

Since then, it’s been a learning curve. One night I did four gigs in an evening, and by the fourth I started to feel like the muscle memory was beginning to return. The timing felt OK, I remembered what my most comfortable standing position was on stage, and I stopped putting my hands in my pockets, which was what I used to do a lot in the beginning when I was nervous.

I had a horrible experience at the first gig of the night, where I was heckled early on. Ordinarily, not an issue at all, but as the only heckling I have heard in the last year has been my children while I have been trying to home school them maths, I was a little bit stumped as how to respond. I decided honesty was the best policy. Presumably this guy will one day tell the story about the time he heckled Romesh Ranganathan and Romesh fired back the brutal putdown of, “I’m actually trying to figure out how to do this again, so do you mind just parking that for a bit?” 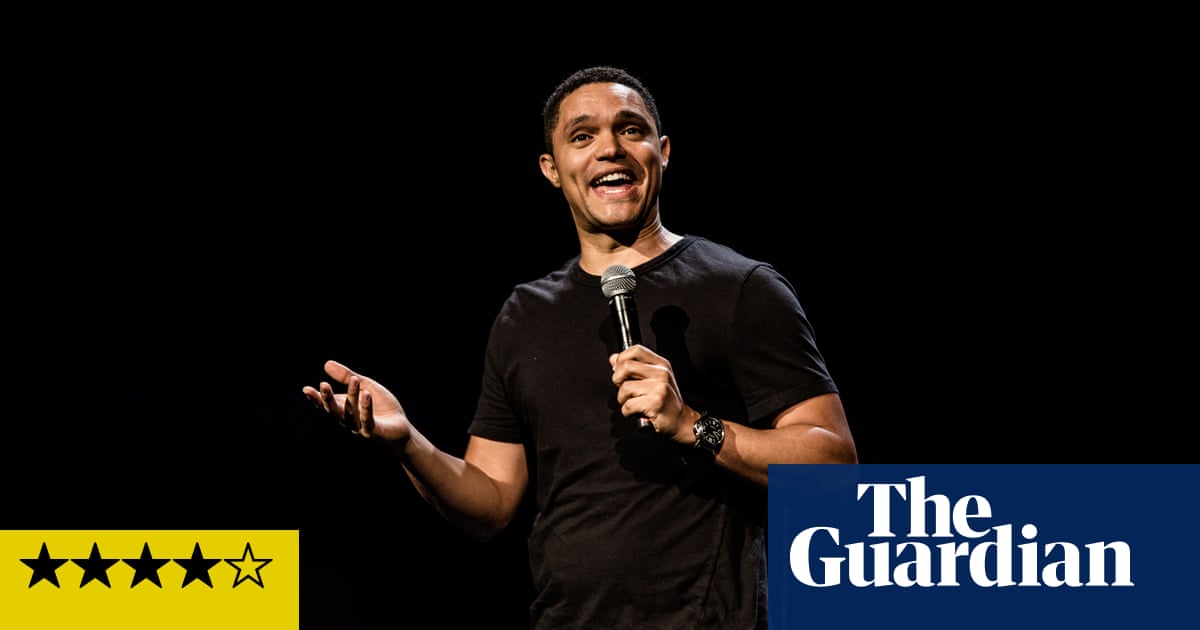 Is there a silver lining to the Covid-19 pandemic? Seeing the world’s most obnoxious nations forced to face their incompetence is a contender, suggests Trevor Noah. Boris Johnson and Donald Trump catching the virus af...