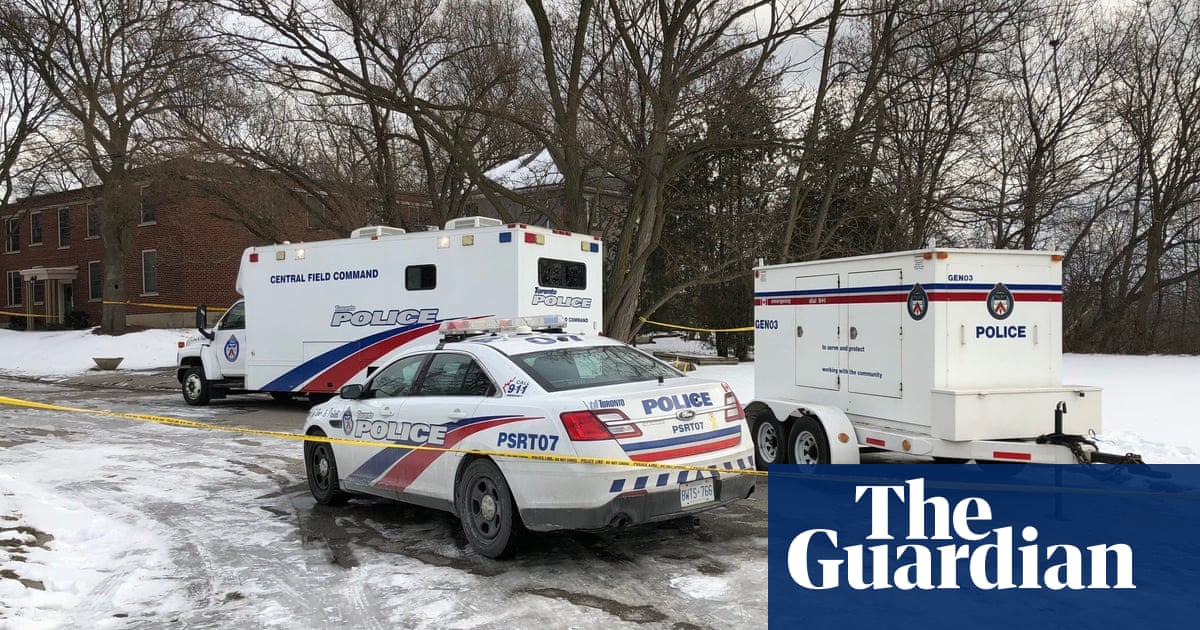 Bruce McArthur, who targeted men living on the margins of society, was given eight life sentences in 2019. But for members of Toronto’s LGBTQ+ community had long feared that police ignored critical leads as his continued to kill.

The four-volume report, Missing and Missed, released on Tuesday, is the most in-depth look into both into how police investigated McArthur’s “reign of terror” as well as the fractured relationship between officers and the LGBTQ+ community.

At the same time, investigators “failed to appreciate” the barriers that “prevented some witnesses from coming forward”– including a deep mistrust of police in marginalized communities and a long history of criminalization of the LGBTQ+ communities.

The report includes 151 recommendations, including a substantial overhaul of how missing persons cases are handled, using resources from other agencies, including social workers, and more civilian oversight of the city’s police force.