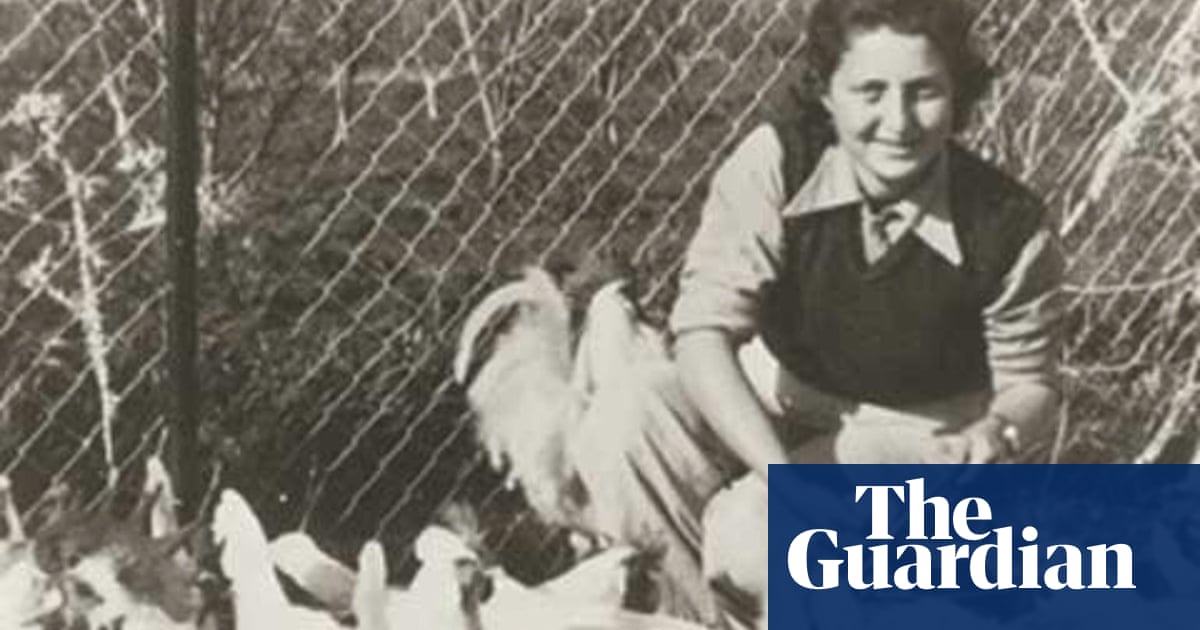 In Israel, even school children know the name of Hannah Szenes, but in her birthplace of Hungary she has largely been forgotten.

Szenes was born to a Jewish family in Budapest 100 여러 해 전에, 의 위에 17 칠월 1921. 에 1944, 세의 나이에 22, she undertook a daring mission into Nazi-occupied Hungary. She was arrested and executed later that year after refusing to crack under torture.

일요일에, to celebrate the centenary of her birth, 이상 140 Israeli soldiers will carry out a parachute jump at the same place she and other Jewish fighters parachuted into Yugoslavia before of their mission in 1944, in what is now Slovenia. They will then continue to Budapest to learn more about Szenes and her background.

“Her story is a mythical story and it’s embedded in the history of Israel and the Jewish people,” said Yacov Hadas-Handelsman, Israel’s ambassador to Hungary.

Szenes graduated from high school in Budapest and joined a Zionist student organisation, before leaving for British Mandate Palestine in 1939, amid an increasingly restrictive climate for Jews in Hungary.

She lived on a kibbutz, wrote songs and poetry in Hungarian and Hebrew, 그리고 1943 volunteered for a Jewish commando unit formed under the aegis of the British army. She was the only woman in the unit, which was dropped into Yugoslavia in mid-March 1944.

For Szenes, the goal was to continue to Hungary, where she knew the fate of nearly a million Jews, including her own mother, hung in the balance. She crossed the border in June, a few months after Hungary was formally occupied by the Nazis, and was captured almost immediately.

She was taken to prison in Budapest, but despite long interrogations that included beatings and torture she refused to give up the codes for her radio transmitter, even after the authorities brought her mother to her cell. She was convicted of treason and executed in November.

The National Library of Israel recently opened a Szenes collection as part of its archive, including diaries, poems and songs written by Szenes, as well as a farewell letter to her mother, found in her dress after her execution.

“She only lived 23 연령, but she managed to do so many things in this short time, as if she knew this would be her destiny,” said Hadas-Handelsman.

Some Hungarians will also remember Szenes this weekend. “She was a martyr and a hero,” said László Angyal, who is organising a vigil on Saturday, as he has done so every year for the past decade. The authorities in Budapest’s second district plan to erect a small monument to Szenes at the spot where the prison in which she was held stood previously.

For the most part, 그러나, she does not fit easily into Hungarian historical memory.

“She’s absolutely unknown for the general public in Hungary,” said Zsuzsanna Toronyi, the director at the Hungarian Jewish Museum and Archives. She cited the postwar Communist period when Jewish themes were considered taboo, and the macho nature of Hungarian society that often pushes female heroes to the sidelines.

Attila Novák, a Budapest-based academic who has written extensively on the history of Hungarian Jewry during and after the second world war, said Hungarian historical memory remains ambiguous about the war years, and noted that Szenes entered the country as a solider of a country at war with Hungary.

“Only if everyone learns the lessons of the second world war, and the politics of remembrance changes accordingly, can the complex legacy of Hannah Szenes be incorporated into Hungarian national memory,”그는 말했다.

이상 27,000 nurses and midwives quit the NHS last year, with many blaming job pressures, the Covid pandemic and poor patient care for their decision. The rise in staff leaving their posts across the UK – the firs...

McDonald’s to sell its business in Russia after 30 연령

McDonald’s is to sell its business in Russia, 후 30 years of operating its restaurants in the country, in the light of Moscow’s war on Ukraine. The fast food operator said the humanitarian crisis caused by Russia’s...