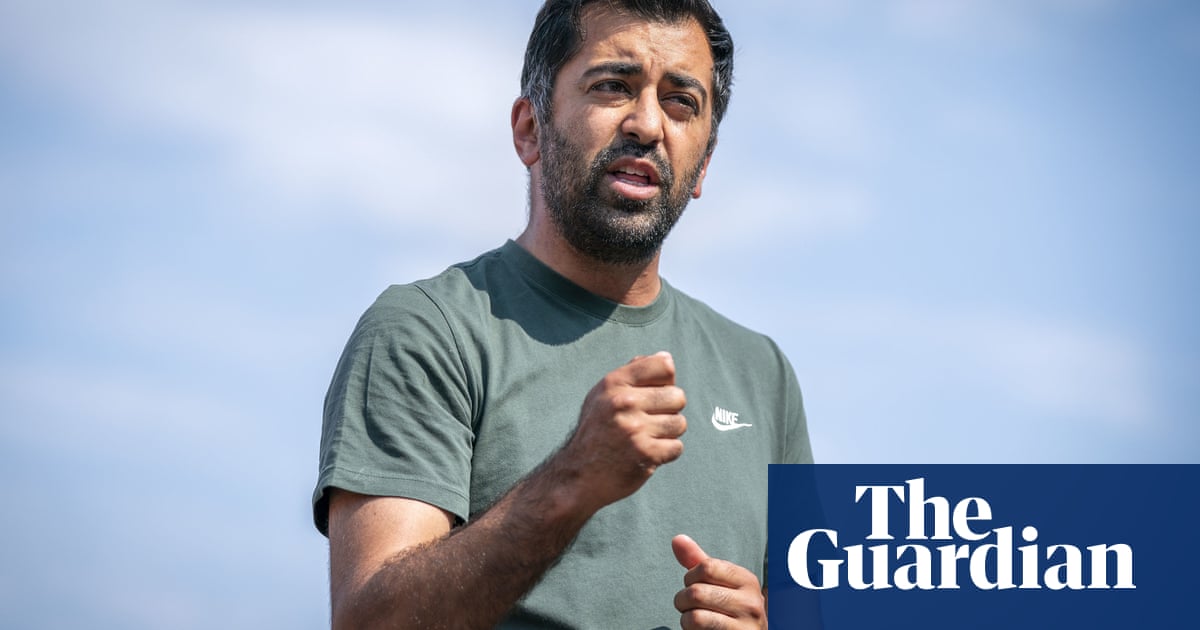 The Scottish government’s health secretary and his wife have initiated legal proceedings against a nursery near Dundee which they claim discriminated against their two-year-old daughter.

胡姆扎·优素福, one of Scotland’s most senior Muslim politicians, and Nadia El-Nakla have given Little Scholars preschool nursery 14 days to provide settlement proposals, a public apology and compensation to an anti-racist charity of their choosing or an action will be raised at Dundee sheriff court.

Little Scholars denies the allegation and said it is “extremely proud” of its inclusive admissions policy.

The couple allege that the nursery in Broughty Ferry, near Dundee, refused to offer places to three children with Muslim names, including their daughter Amal, but found space for children with western-sounding names.

Their solicitor Aamer Anwar said it was alleged that El-Nakla, who works for the Scottish National party MSP Shona Robison in Dundee, and her daughter had been subject to direct discrimination on the grounds of race and/or religion under the Equality Act 2010.

Anwar said: “It is alleged that when on three separate occasions, beginning with Nadia El-Nakla, attempts were made to secure a nursery place for a child with an Asian/Muslim name, the applicant was told to complete a registration form, and then was told no spaces were available.”

“Following the above refusals, attempts were made to secure a nursery place for a child with a ‘white sounding’, non-Muslim name. On all three separate occasions a nursery place was offered, and spaces were offered without the registration form being completed.”

“All of the white parents were invited in to view the nursery yet none of those with Asian/Muslim names were, nor were they contacted to be told about available spaces.”

A spokesperson for the nursery confirmed it had received correspondence from the couple’s solicitor and would respond in due course.

他们补充说: “Little Scholars is extremely proud of being open and inclusive to all and we are deeply saddened that anyone would think otherwise.

“Our owners are themselves of Asian heritage, and for more than a decade we have regularly welcomed both children and staff from a range of different religious, 文化, ethnic and racial backgrounds.”

In a joint statement, El-Nakla and Yousaf said: “Despite being given ample opportunity, Little Scholars Day Nursery in Broughty Ferry have failed to admit, explain or apologise for their discriminatory behaviour.”

We have both stood against hatred our whole lives, often being the targets of vile abuse. We will not accept our children being discriminated against by anyone. Like any other parents we simply want our children to be treated equally, regardless of their colour of skin or religion”.