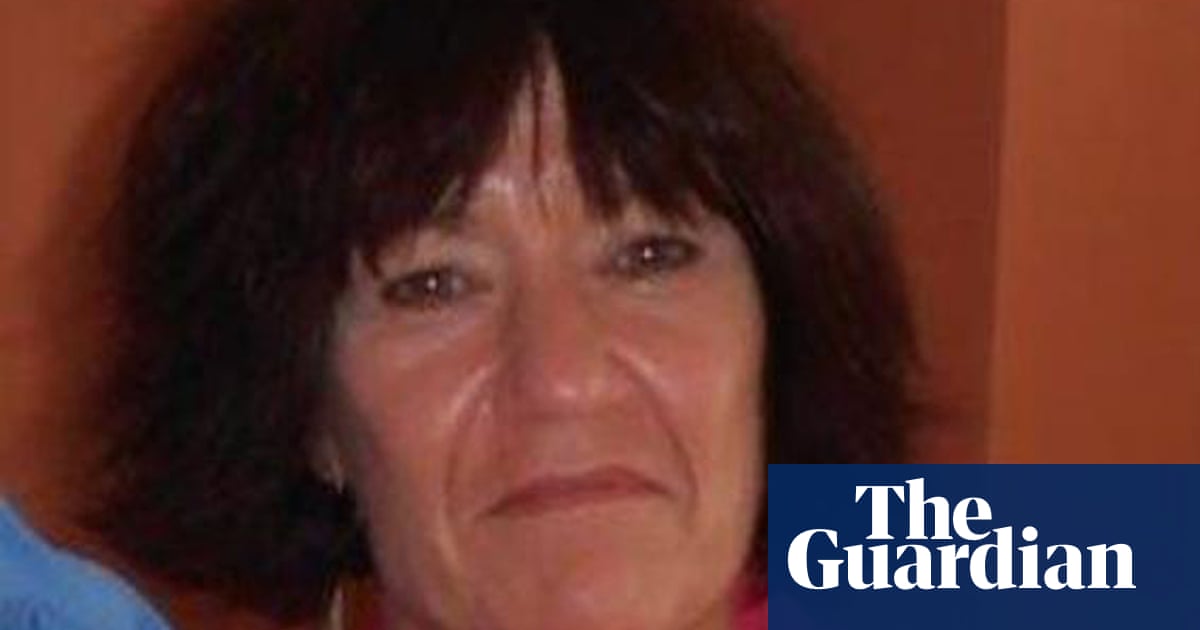 Human remains thought to be those of missing Diane Douglas have been found in the garden of a house near Norwich, police have said.

Douglas, from Colton, a village west of Norwich, was reported missing by family members on 21 October this year but is believed to have been murdered nearly three years ago.

Excavation work carried out in the garden of a property in Barford Road, Colton, on Tuesday led to human remains being found, which were recovered on Wednesday, Norfolk police said.

The house had been cordoned off on Saturday with searches taking place since then as part of a “no-body” murder investigation launched after inquiries found Douglas had not been seen for a “significant period”, the force said.

It said that while formal identification is still to take place, officers believe the remains are those of Douglas.

Stuart Williamson, 56, of Barford Road in Colton, Norfolk, has been charged with the murder of Douglas between 1 December and 31 December 2018, when she would have been aged 55 or 56.

He has been remanded into custody and is next due to appear in court on 22 December, Norfolk police said.