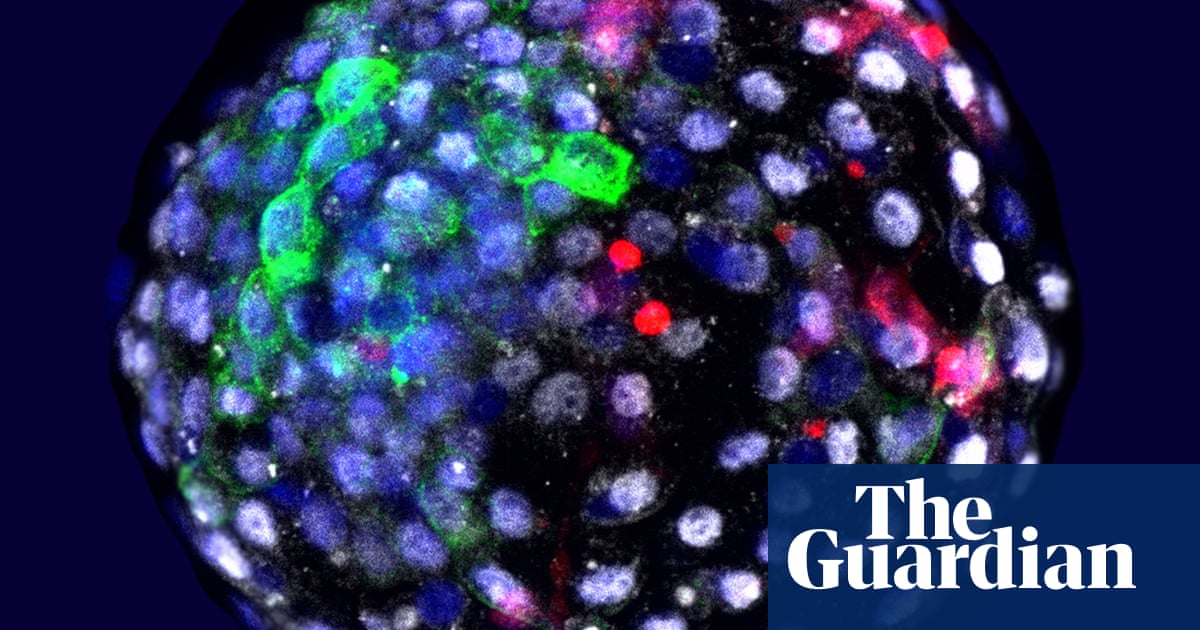 Monkey embryos containing human cells have been produced in a laboratory, a study has confirmed, spurring fresh debate into the ethics of such experiments.

The embryos are known as chimeras, organisms whose cells come from two or more “individuals”, and in this case different species: a long-tailed macaque and a human.

In recent years researchers have produced pig embryos and sheep embryos that contain human cells – research they say is important as it could one day allow them to grow human organs inside other animals, increasing the number of organs available for transplant.

Now scientists have confirmed they have produced macaque embryos that contain human cells, revealing the cells could survive and even multiply.

In addition, the researchers – led by Prof Juan Carlos Izpisua Belmonte from the Salk Institute in the US – say the results offer new insights into communications pathways between cells of different species, work that could help them with their efforts to make chimeras with species that are less closely related to our own.

The study confirms rumours reported in the Spanish newspaper El País in 2019 that a team of researchers led by Belmonte had produced monkey-human chimeras.

The word chimera comes from a beast in Greek mythology that was said to be part lion, part goat and part snake.

The study, published in the journal Cell, reveals how the scientists took specific human foetal cells called fibroblasts and reprogrammed them to become stem cells. These were then introduced into 132 embryos of long-tailed macaques, six days after fertilisation.

“Twenty-five human cells were injected and on average we observed around 4% of human cells in the monkey epiblast,” said Dr Jun Wu, a co-author of the research now at the University of Texas Southwestern Medical Center.

The embryos were allowed to develop in petri dishes and were terminated 19 days after the stem cells were injected. In order to check whether the embryos contained human cells, the team engineered the human stems to produce a fluorescent protein.

Among other findings, the results reveal all 132 embryos contained human cells on day seven after fertilisation, although as they developed the proportion containing human cells fell over time.

“We demonstrated that the human stem cells survived and generated additional cells, as would happen normally as primate embryos develop and form the layers of cells that eventually lead to all of an animal’s organs,” Belmonte said.

The team also report they found some differences in cell-cell interactions between human and monkey cells within chimeric embryos, compared with embryos of the monkeys without human cells.

Nonetheless, the team said the human cells gave rise to cells of different types. They said they also found some differences in cell-cell interactions between human and monkey cells within chimeric embryos, compared with embryos of the monkeys without human cells.

Wu said they hoped the research would help develop “transplantable human tissues and organs in pigs to help overcome the shortages on donor organs worldwide”.

Prof Robin Lovell-Badge, a developmental biologist from the Francis Crick Institute in London, said at the time of the El País report he was not concerned about the ethics of the experiment, noting the team had only produced a ball of cells. But he noted conundrums could arise in the future should the embryos be allowed to develop further.

The published study has reignited such concerns. Prof Julian Savulescu, the director of the Oxford Uehiro Centre for Practical Ethics and co-director of the Wellcome Centre for Ethics and Humanities at the University of Oxford, said the research had opened a Pandora’s box to human-nonhuman chimeras.

“These embryos were destroyed at 20 days of development but it is only a matter of time before human-nonhuman chimeras are successfully developed, perhaps as a source of organs for humans,” he said, adding that a key ethical question is what is the moral status of such creatures.

“Before any experiments are performed on live-born chimeras, or their organs extracted, it is essential that their mental capacities and lives are properly assessed. What looks like a nonhuman animal may mentally be close to a human,” he said. “We will need new ways to understand animals, their mental lives and relationships before they are used for human benefit.”

Others raised concerns about the quality of the study. Dr Alfonso Martinez Arias, an affiliated lecturer in the department of genetics at the University of Cambridge, said: “I do not think that the conclusions are backed up by solid data. The results, in so far as they can be interpreted, show that these chimeras do not work and that all experimental animals are very sick.”

“Importantly, there are many systems based on human embryonic stem cells to study human development that are ethically acceptable and in the end, we shall use this rather than chimeras of the kind suggested here.” 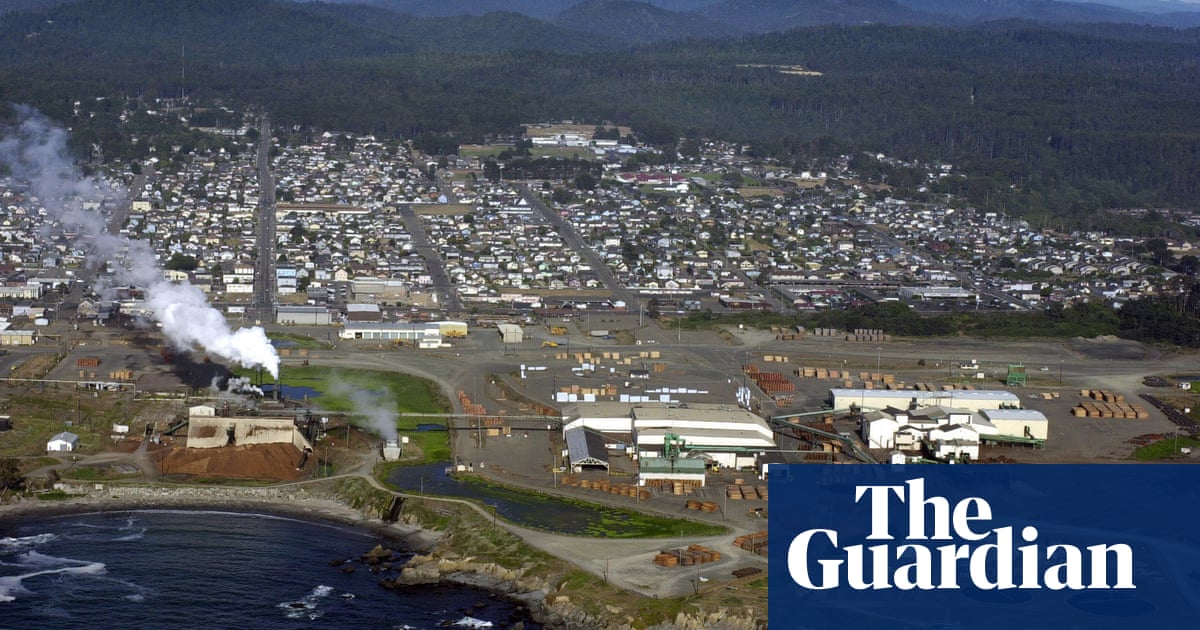 For more than a year, officials in a northern California coastal town have been debating whether they should rename. This week, the commission examining the issue said that, for now, the Fort Bragg name is here to sta...

A writer singled out as a future star, Ryan Calais Cameron (Typical) has produced a piece that feels more paradox than play. At 60 minutes it is too brief, yet in some ways it outstays its welcome. The dialogue can be... 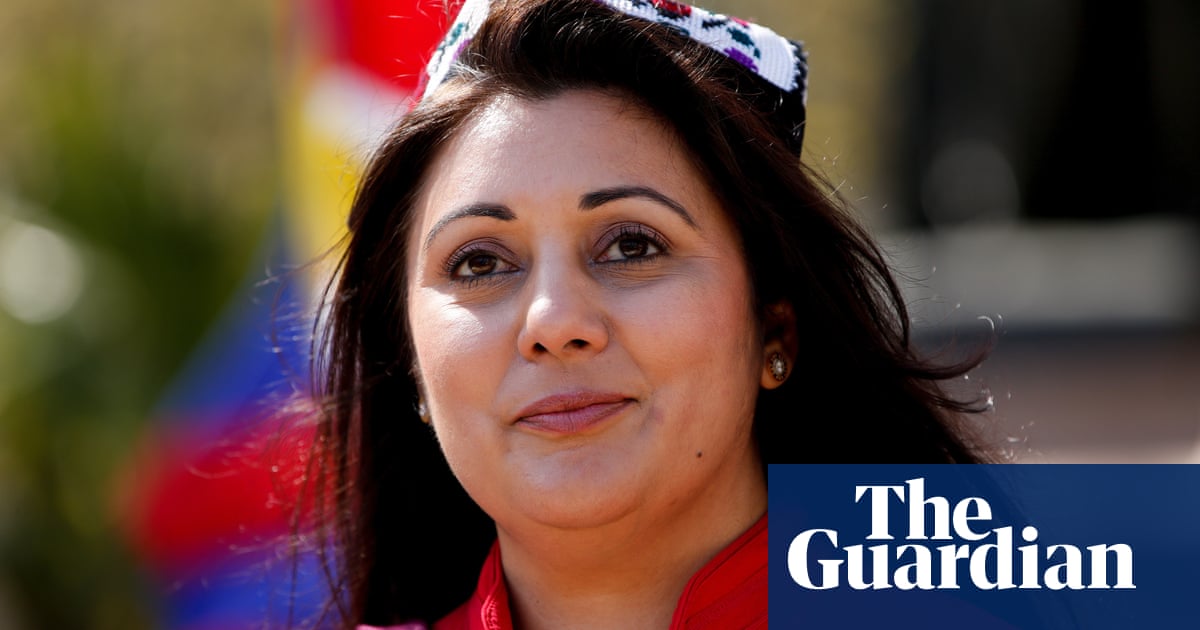