How YouTubers turned running for London mayor into content 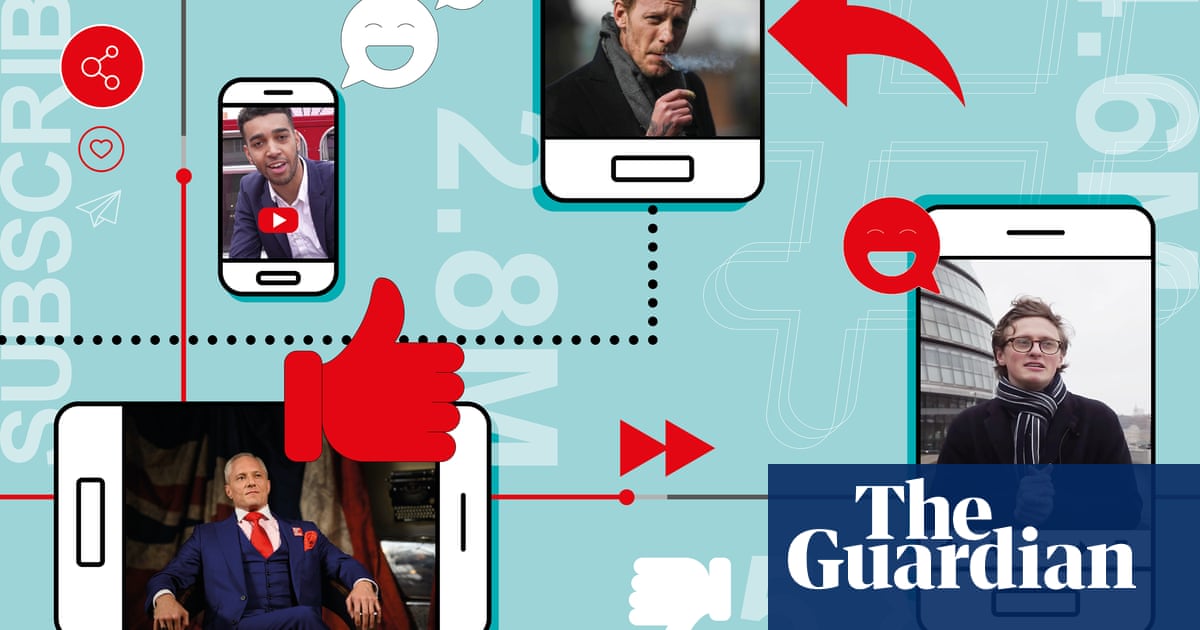 ñiko Omilana will not be elected mayor of London next week. But the 23-year-old YouTuber prankster and mayoral candidate, who is currently polling just behind the Lib Dems and the Greens, is still likely to emerge from the contest as a winner.

“Content is his priority,” said Omilana’s manager, Grace O’Reilly, who happily accepts her client has no chance of beating Labour’s Sadiq Khan. “In terms of the cost of his campaign, it’s an investment for him. There’s no profits to be made off the back of it but with the marketing there’ll be a lot more brands interested in Niko Omilana.”

In the case of London’s mayoral election, individuals can in effect buy access to media outlets consumed by about a sixth of the UK’s population by paying a £10,000 deposit – a large sum for an individual to lose but potentially more justifiable as a business expense.

In return they could choose to use the mayoral run as the backdrop for a series of prank videos for loyal viewers, to gain subscribers for their YouTube channel that can later be monetised through advertising, or to gain an endorsement deal.

“Niko has always been very good at knowing what his audience like watching him do. This is him just extending this into a long project,” said Hussein Kesvani, who hosts the Ten Thousand Posts podcast about online culture. He said YouTubers were always on the lookout for unique content that their rivals find it hard to offer: “Anyone can replicate a YouTube video eating spicy noodles, but not anyone can replicate running for mayor.”

The UK has a long history of no-hope electoral candidates running in the knowledge they will lose, ranging from Lord Sutch 到 Bill Boakes and the recently revived Lord Buckethead. They thrived on being the quirky “and finally” feature on local news coverage of byelections, enjoying their 15 minutes of fame by standing alongside a major party candidate as the results were read out on television.

What is different about the new crop of YouTubers is that standing for election can be just another piece of content to engage the public with other projects. In an economy built on attention, the democratic process can provide a shortcut to media success.

A video of Omilana “pranking” the BBC by demanding an interview outside their headquarters – the BBC says it was always happy to interview him but he turned up unannounced – has attracted more than 5m views in a week, many more eyeballs than watch leading BBC news bulletins.

O’Reilly said her client would next week use his audience to promote other younger political voices from diverse backgrounds and step up his criticisms of the mainstream political media: “This is the beginning of a content series that will see Niko throw his weight behind causes he cares about – what better way to start than a mayoral run?”

The flipside of the YouTube-driven mayoral candidates is Brian Rose, a 49-year-old American whose heavy spending on paid adverts has made him ubiquitous on the video site. He spent years building an audience for his London Real series of YouTube interviews, before pivoting over the last year to long discussions with the conspiracy theorist David Icke and other anti-lockdown content. He says he will not be getting vaccinated because he does not consider himself at risk from Covid-19.

Unusually for a man who insists he will be running the UK’s capital city next week, many of Rose’s paid YouTube adverts are promotions for forthcoming self-improvement business training courses that he sells for thousands of pounds. These have been dogged by negative reviews.

“There’s hundreds of people with the same complaint who are disappointed with the promises he made,” said the property developer Michael Magee who paid $3,000 to Rose’s company for a webinar course and now runs a Facebook group for people seeking refunds. “He is doing this [mayoral campaign] to raise his profile so he can promote more courses and get more people turned on to Brian Rose.”

Rose denies this, says the standards of his courses are very high, and that there is just a “small percentage of people, like [和] any business, who aren’t happy”.

Like any YouTuber, he understands the importance of attention-grabbing talking points and received press attention after he drank his own urine on camera last week: “At some point I thought, what am I scared of? It won’t kill me. I actually think this shows why I’m the best candidate, I’m open to new ideas. I don’t do it regularly. I don’t have to always be right.”

Despite trailing Omilana in the polls (“the polls are a 20th-century instrument for measuring 21st-century attitudes”) mysteriously large bets have been placed on Rose to shorten his odds and make him second favourite at some bookmakers.

Although YouTubers and influencers are unlikely to break through during this UK electoral cycle, they have already had success in Brazil and elsewhere in the world as part of a long-term drift in media audiences.

Max Fosh, another YouTuber running for London mayor, is largely using it as a source of fresh material for videos trolling fellow candidate Laurence Fox. He urged people not to vote for him (“I would make a terrible mayor”) but said journalists often misunderstood the site’s power and dismissed it as a youth fad: “The places where people are being influenced are changing.”

The site rewards loyal followings built around strong connections with individuals, which can transfer into politics. He said politicians could succeed on the site if they wanted to: “It’s very simple. It’s making content that people want to watch. There’s no smokes and mirrors.”

Roberto Mancini has never been content to just take part. Aged nine, he became so frustrated at losing a table tennis game that he threw a bat at his cousin’s head. 在 24, he was part of a Sampdoria side that won Seri... 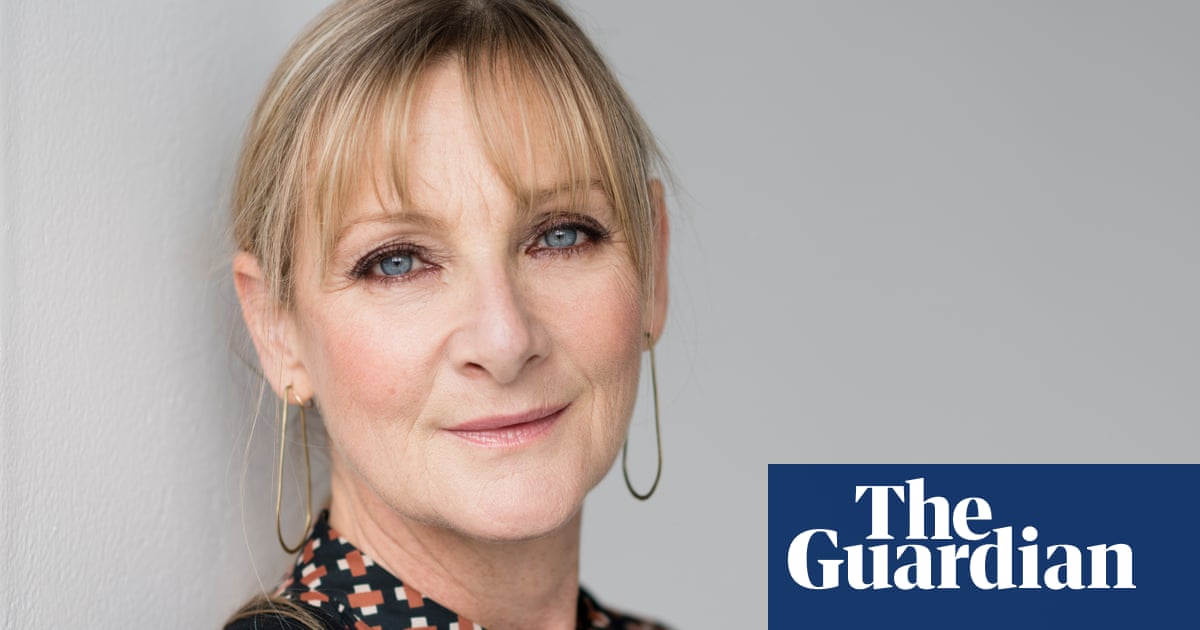