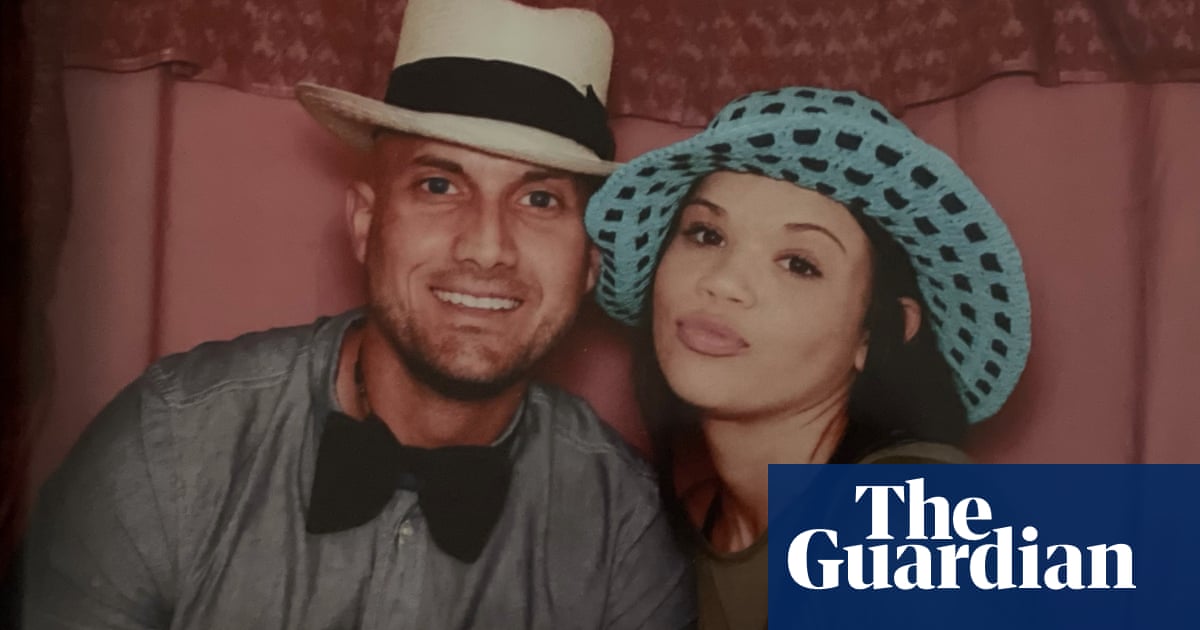 When Zoe split up with her boyfriend in 2012, she had “a bit of an existential crisis”. Though she enjoyed her job as a support worker for a learning disability charity in York, she was keen to explore some of the thoughts she’d been having about life and its meaning, and to try something new. “I wanted to meet people and I’d always been really interested in social sciences," sy sê. “So I decided to join an evening philosophy class to learn more.” In the second term, she spotted a man she hadn’t seen before in the coffee room. “The class was mainly women and when I saw him I thought, oh, there’s a hottie in philosophy class!”

Tim had joined the class with his mother. “She really wanted to go, but my dad wasn’t interested," hy sê. “I was basically her wingman. I remember being surrounded by women at the class. I was just there to give my mum a bit of confidence.” He thought Zoe was “really attractive” when they saw each other in the coffee room, but it took a while to build up the courage to talk to her.

After two more classes, he asked her out. “In typical Yorkshire fashion, he said ‘I don’t know your situation, but do you want to go for a beer?’” says Zoe, laughing. “I told him I didn’t drink beer and he said we could do something else.” The following week they met for a date at a bar in York. They hit it off straight away and spent the evening talking about their families and their shared passion for fitness. “I thought she had a great sense of humour and was really bubbly and outgoing,” Tim says. He walked her home that night and they realised they lived less than a minute away. “We’d been in each other’s pockets for years and our paths had never crossed before," hy sê.

When Zoe didn’t hear from Tim for a week, she assumed he wasn’t interested. “I thought he was a bit rude. But next time I saw him at philosophy class, he had a whole second date idea planned out. I was shocked," sy sê. Tim says he’s “bad at texting” and was worried about smothering her. “I knew she’d recently come out of a relationship and didn’t want to be too pushy.”

They officially became a couple after their second date to the local cinema. Op daardie stadium, Zoe had recently completed a TEFL course and planned to move to South Korea, but as they spent more time together they grew closer. Six weeks after meeting they got engaged, to cement the relationship before she travelled. “In the end, I changed my mind and decided not to go," sy sê. “Things felt so right with Tim that I didn’t want to leave.” In 2014, they moved in together in York, and married in August that year. The wedding took place in Whitley Bay, North Tyneside, where Zoe is originally from. “When we moved in together, we rented a place with two bathrooms and separate rooms for hobbies, as we’d both lived on our own so long," sy sê, laughing. “I think it’s the secret to a happy marriage.”

Tim loves his wife’s fiery nature and tenacity. “If something’s not right she’ll say something and sort it out," hy sê. “She’s so caring and always thinks about other people. She’s intelligent, attractive and I love spending time with her. I’m so proud to be with her.” Zoe says Tim always has her back. “I admire his strength of character and ability to always see the good in people. He’s so accepting of everyone. I love that he’s my best friend.” 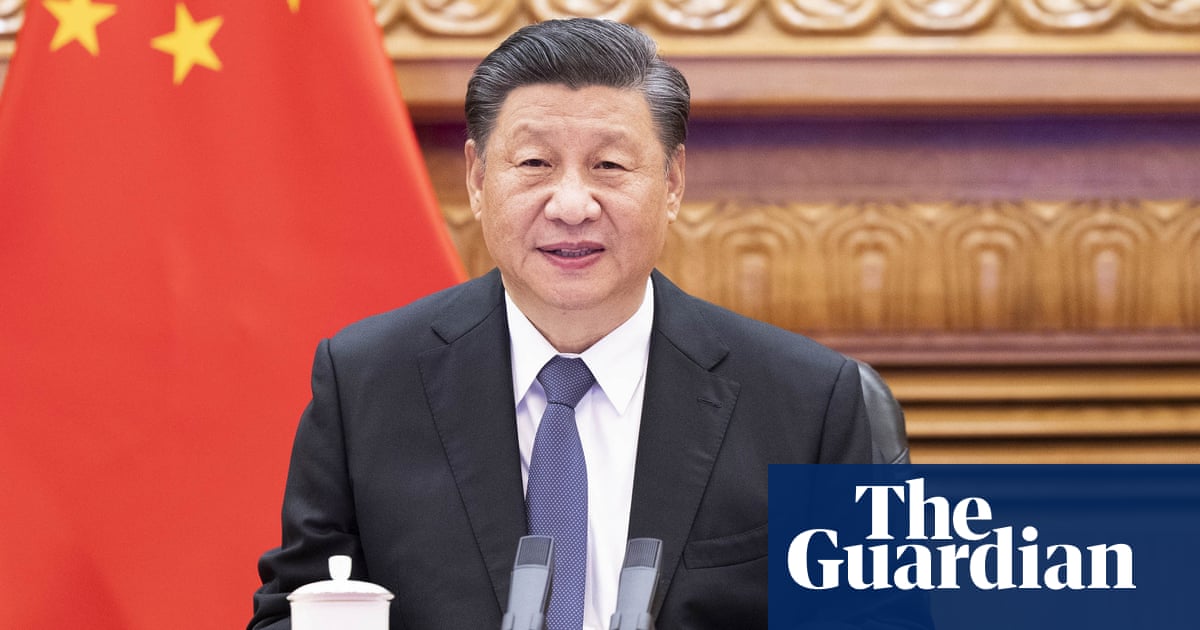 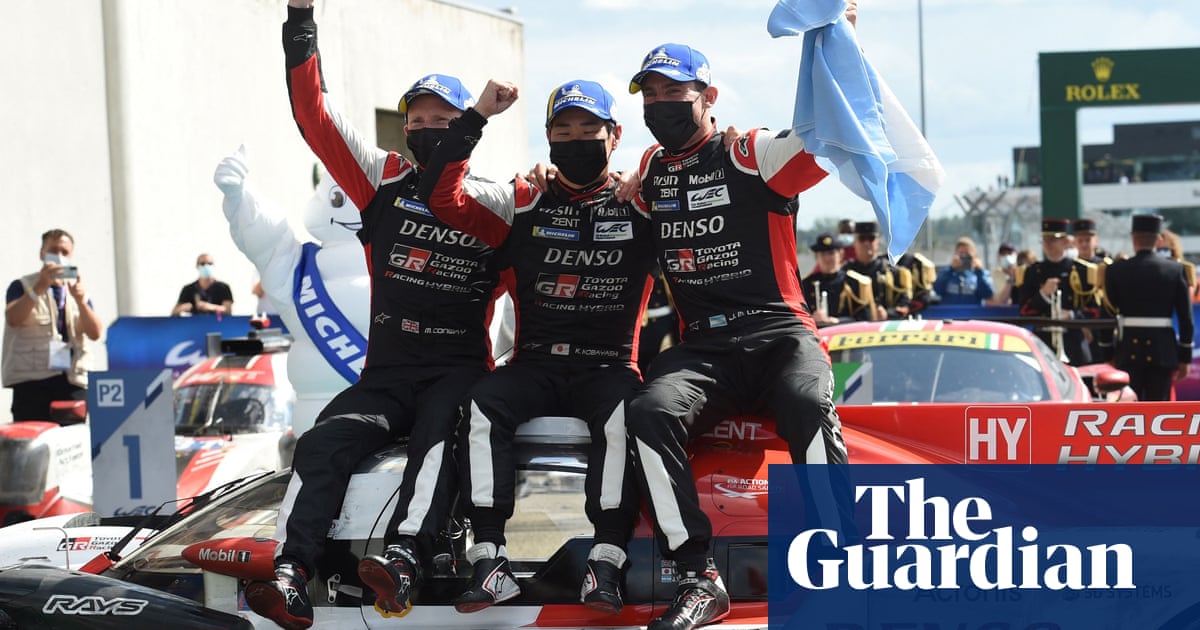 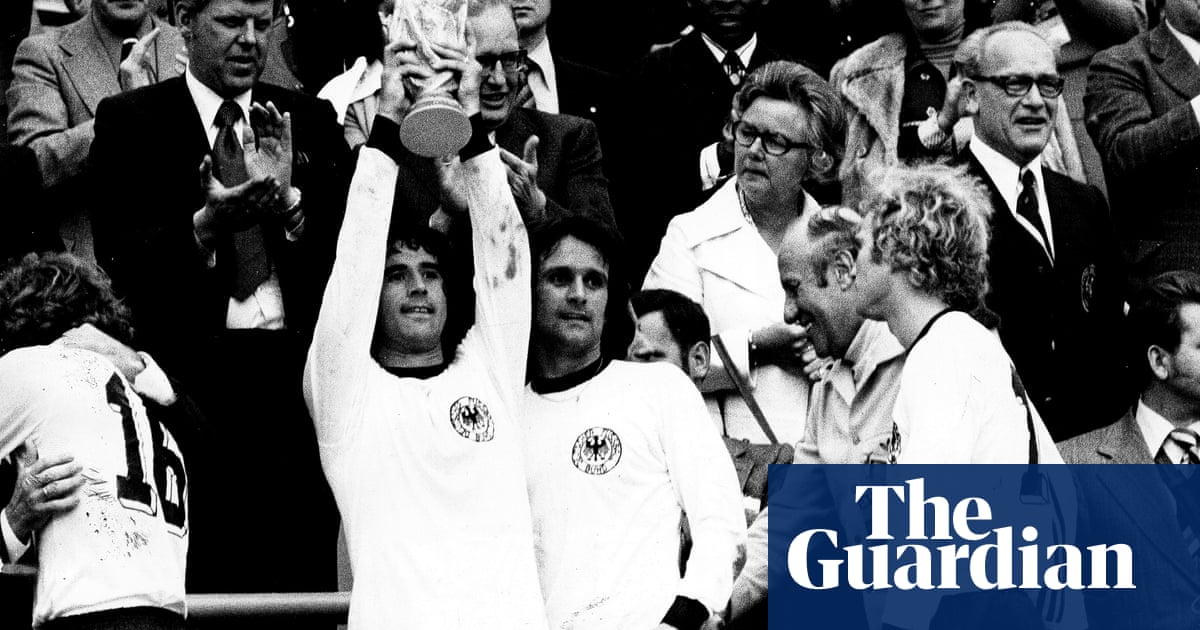 Comparisons are odious and nearly always absurdly reductive but here we go anyway. In 2012 Lionel Messi set a new record for goals scored in a calendar year. Let’s not try too hard to be iconoclastic: his tally of 91 ... 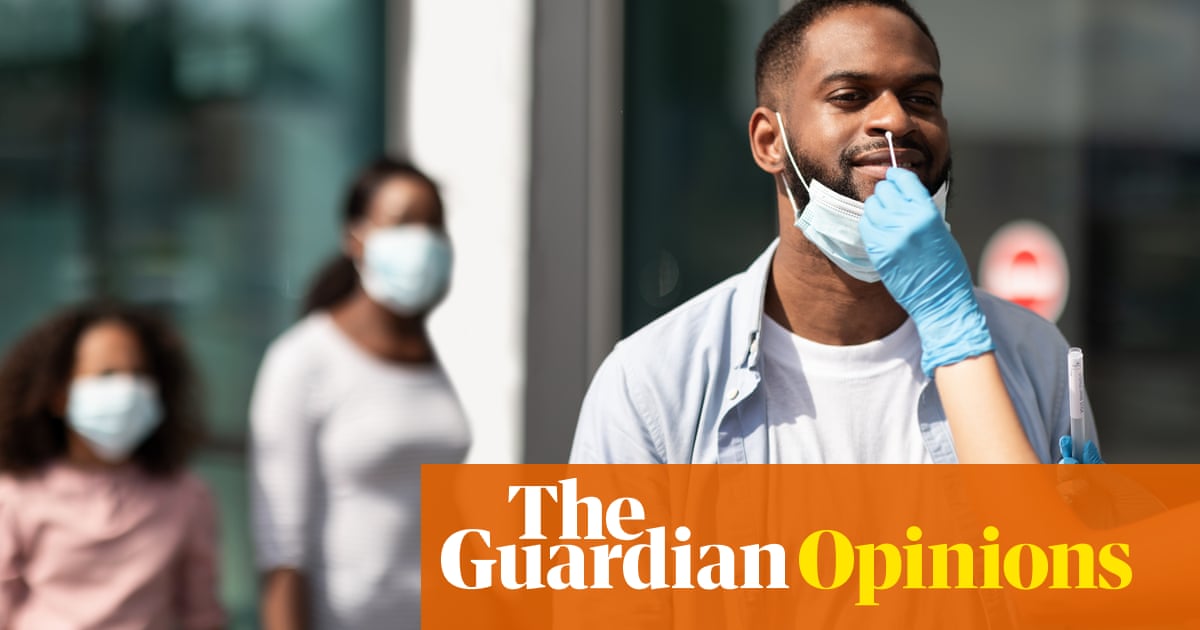 It started next to a caravan at the back of a church. We were going to Morocco – but only if the kids first had negative PCR tests. Van 'n afstand, it’s a formality, like checking in online and carefully confirming t... 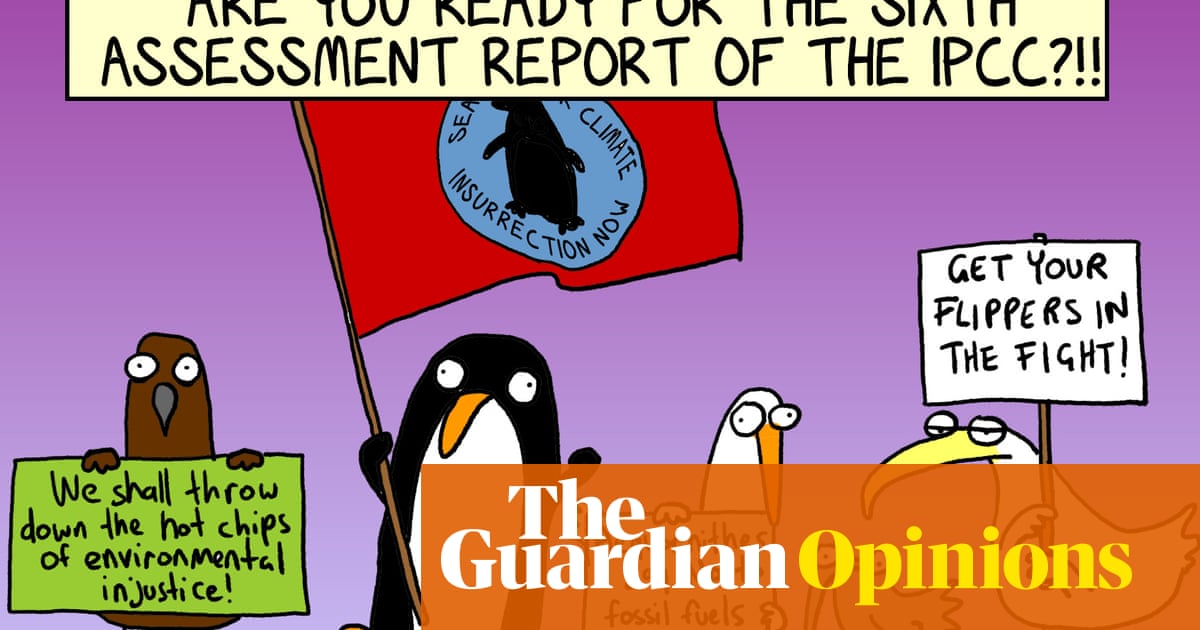