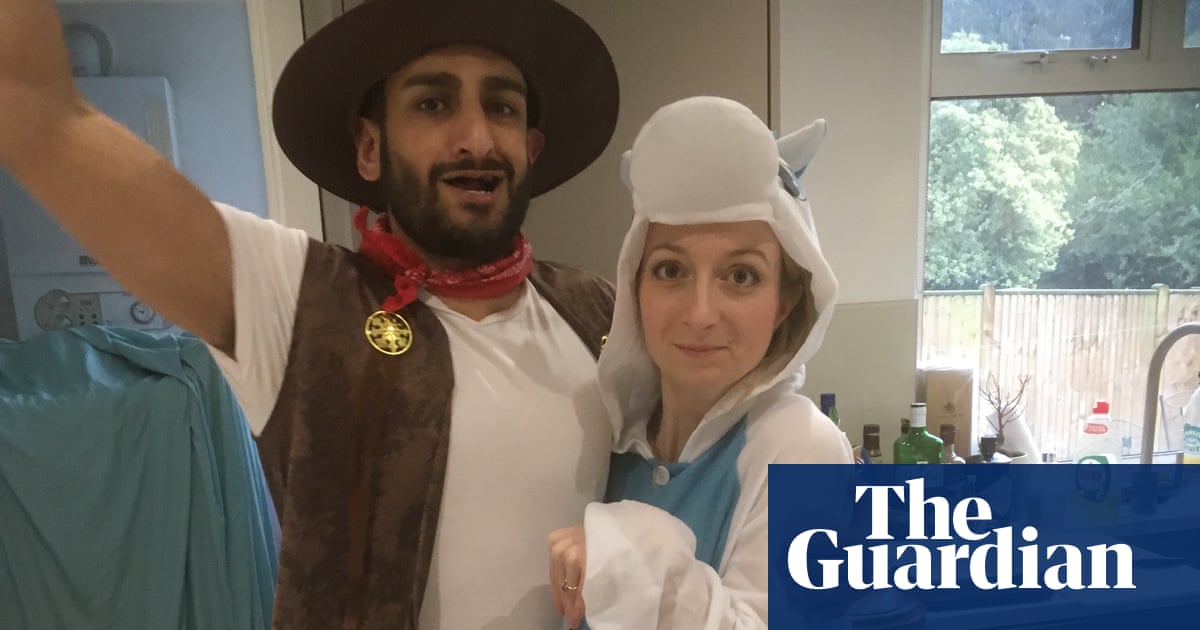 티he first photograph of Hannah and Nav was taken in freshers’ week, when they started at Cambridge University in 2005. “We must have been introduced then but neither of us can remember it,” says Hannah. “That whole week was a bit of a blur.” She does remember seeing him around campus. “He had grey contact lenses, which looked striking on an Indian person.” Hannah was living on a busy corridor, and Nav would often visit to socialise. “I remember she looked really hard to impress. I think I was a bit scared of her,”그는 말한다.

During the second year, they joined the same hockey team and got to know each other better. 일찍 2007, they went to Dublin together on a sports trip, where the friendship started to blossom. By the third year they had become flirty, but it wasn’t until Nav sent a drunken Facebook message that Hannah knew how he felt. “I wrote our surnames with the word ‘relationship’ and a question mark, then a load of Ps because I fell asleep on my keyboard,” he laughs. He deleted it the next day, but Hannah had already received the email alert. “I could see he’d sent me this drunk message and deleted it but I was actually really happy," 그녀는 말한다.

But Nav was embarrassed and avoided her for the next few weeks. At the end of January 2008, they saw each other on a night out. “I remember a friend quizzing me on whether I liked him,” says Hannah. “That was the night we first got together.” Unfortunately, the awkward moments weren’t over. “During the night, I woke up desperately thirsty and mistakenly drank his contact lenses, which he had stored in a glass of water next to the bed," 그녀가 웃다. Nav spent the next few days walking through halls barely able to see until he got replacements.

At the end of term, Hannah met Nav’s parents. “They are first-generation Indian immigrants and I had been nervous to tell them I was dating a British girl,”그는 말한다. “My mum took some time to get used to it but then she was fine.” That summer they went Interrailing around Europe, which they both say was an “interesting” experience. “There were itineraries for everything,” says Nav. “In time, he’s taught me about spontaneity,” says Hannah. Despite their differences, they stayed together, with Nav doing a fourth year at Cambridge and Hannah starting a graduate training programme for a retail group in Milton Keynes. 에 2010, they moved to London. Then on a holiday to Malaysia in 2013, Nav took Hannah by surprise with a proposal. “We got up at 5am to climb up this ladder in a rainforest for the views. When we got to the top he proposed with a Christmas cracker ring because he didn’t want to lose the real one," 그녀는 말한다.

They married the following year and, 11 월 2015, Hannah gave birth to their first child. Nav supported her through postnatal depression and, 8 월 2019, they moved to St Albans. They had their second baby last summer. Nav works on ecological infrastructure projects, while Hannah plans to switch careers after taking a masters degree in child development psychology. 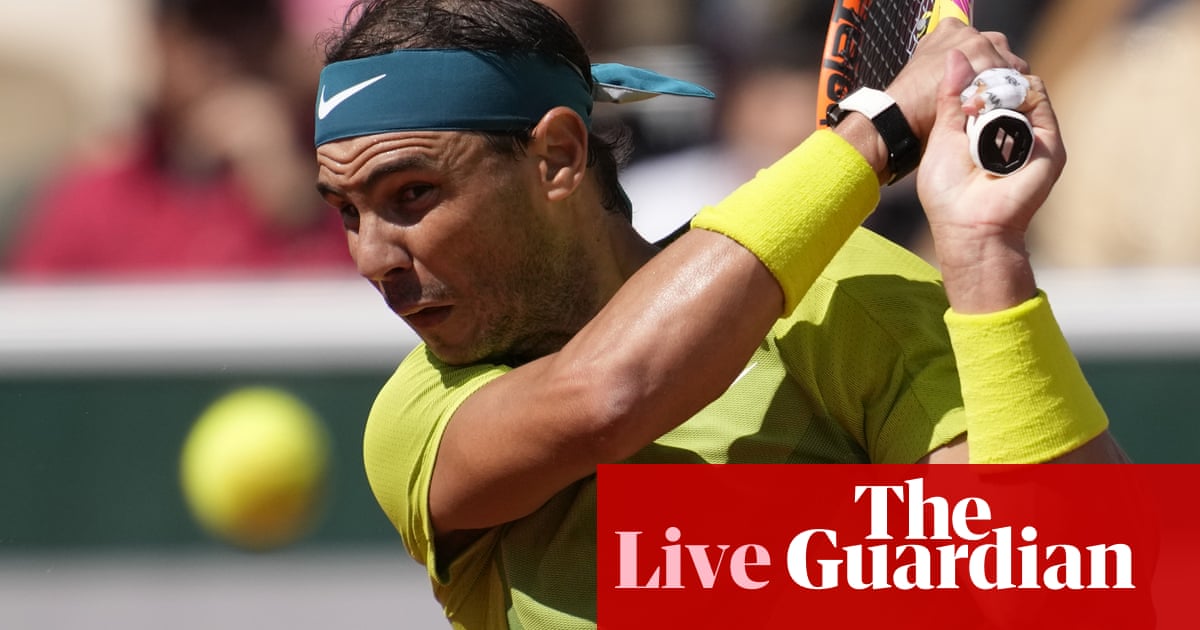