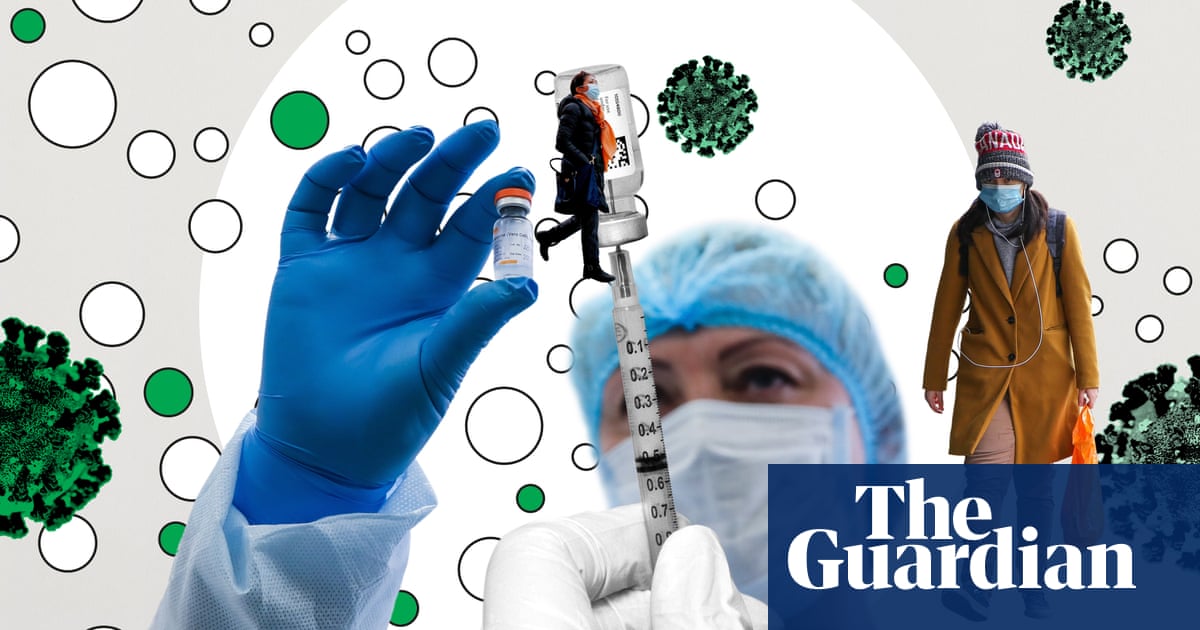 Despite their life-saving capabilities, many countries have yet to administer enough doses to reap the full benefits

Nearly six months after the first Covid-19 vaccines were approved for emergency use, Guardian analysis shows that the vast majority of the world is yet to see a substantial benefit.

Supply shortages, safety concerns, public apathy and slow rollouts have resulted in most countries still being reliant on onerous lockdowns and other quarantine measures to reduce the severity of their outbreaks.

Clear gaps have opened between the handful of countries where vaccination levels are high, those struggling to ramp up their programmes and the many, mostly poor countries that have received only a trickle of vaccine doses so far.

Mapping changes in death rates since 31 January against vaccination rates in each country gives a snapshot of the state of the race to vaccinate the world against the virus. Here is what it tells us.

Countries that do not yet have a documented vaccination rate are excluded. Countries with more than a 1,000% 증가하다, and fewer than five deaths in the two weeks to 31 1 월, were excluded so that low baselines did not distort the international picture.