Once the name of this dish is translated – “young peas in the French style” – it has a rather starchy sound to it, wanneer, in werklikheid, dit behoort die teenoorgestelde te wees. Dit is 'n vreugdevolle viering van lenteprodukte, rendered luxuriant with plenty of butter in a method described as distinctively French by Mrs Acton way back in 1845. Prepared this way, ertjies, which have become a year-round freezer staple that are tipped from bag to pan to plate without a second thought, are allowed once again to take centre stage; Elizabeth David considers petits pois à la française “a dish, natuurlik, to be served on its own”, though Simon Hopkinson and Lindsey Bareham suggest eating it with triangles of fried bread. I also think it goes rather well with a simply cooked piece of fish, or plain rice.

Contentious. The interwar French chef and food writer Xavier Marcel Boulestin is insistent that the peas concerned ought to be “as small as possible”, and David echoes this, claiming that the dish is “only possible … when the youngest, smallest, tenderest garden peas are available”. Hopkinson and Bareham note in The Prawn Cocktail Years daardie, “curiously, the dish actually turns out better with tinned rather than frozen ones, and you would be surprised to hear how many people love the taste of tinned peas”, before coming down firmly on the side of fresh. Raymond Blanc believes “freshly picked young peas are always the best”, but admits “frozen peas are excellent, too”, while Anne Willan dares to swim against the tide with her bold statement that “you don’t need baby peas, but rather the big fat ones of mid-season”.

Nigella Lawson writes in How to Eat that for this dish, she thaws frozen peas before use, which is sensible, because the cooking method favours the minimum amount of liquid, and defrosting allows you to drain the peas before adding them to the pan. If you don’t have time, wel, it’s no big deal.

The unsung but, in my opinion, essential supporting actor in this particular production is lettuce – you could make petits pois à la française sans la laitue, but it adds a quite different and delicious texture to the dish, as well as soaking up much of the lovely, buttery liquid. Strangely enough, the great chef Auguste Escoffier reckons wilted lettuce “may not be to everyone’s taste”, while Richard Olney claims in The French Menu Cookbook daardie, “although the flavour of the lettuce braised with the peas enhances them, serving the lettuce with the peas detracts from their rare delicacy”, and advises removing it before serving.

I do not agree, though I do rate Olney’s method of lining the pan with leaves, so the peas are encased and shielded from direct heat. You could shred the rest, as Lawson, Hopkinson and Bareham do, but I enjoy the silkiness of the larger leaves in the recipes that leave them whole. One woman’s silky is another’s slimy, egter, so I’ll leave the decision up to you.

Older recipes demand green lettuce, while newer ones seem wedded to the sturdier cos or its baby sibling, the little gem. Weereens, your choice: the ribby cos family will retain some structure and crunch, even after cooking, while softer lettuces, which are my preference here, will wilt down much like spinach.

Bacon is a recent addition to the list of ingredients, en, as Rowley Leigh notes, streng gesproke, this makes the dish petits pois au lard (a seductive name if ever I heard one), but it is one that works very well with peas, onions and butter. I’ve left it out, wel, because the dish is perfectly delightful without, but if the idea takes your fancy, fry about 15g diced, unsmoked thick-cut streaky bacon or pancetta per person in two tablespoons of butter until it begins to render its fat, then scoop it out and add to the pan with the peas.

Escoffier cooks his peas with a bouquet garni, as does Willan. Hopkinson and Bareham use parsley, Olney tucks some thyme into the lettuce, while Leigh suggests mint, as does Lawson, who sprinkles it on afterwards (“basil is wonderful, ook: to me it always smells of summer”). I love the combination of peas and fresh mint, maar weer, as you wish.

If you think the type of pea is contentious, wait until you hear how long you have to cook them for. (Moderate) horror greeted a picture I posted online of Olney’s yellowy-green, 45-minute peas, because we’re so used to them looking as vibrantly green and bouncy as the day they were picked. Tog, as nice as blanched petits pois are, to say nothing of raw peas fresh from the pod, there are more ways to prepare a vegetable than al dente, and not everything you eat has to look good on Instagram.

Blanc’s recipe, in which the peas are cooked for a mere couple of minutes, is delicious, but the main ingredient remains separate from the sauce, rather than melting into it; David had it right 60 years ago when she wrote in French Provincial Cooking that “the great difference between the way peas are served in French and English cookery respectively is that, while we cook ours so that each pea is, so to speak, separate (and very often a separate bullet), the French cook them so that they are bound together with a sauce, although that sauce usually consists only of butter”.

If it makes you feel better, remember that this is a much gentler form of cooking than the rapid boil to which frozen peas are generally subjected. The only liquid should be that from the lettuce and, because I think its acidity greatly enhances the dish, Leigh’s splash of white wine (Lawson suggests chicken stock, which is a good alternative, especially if you’re not using bacon), as well as, natuurlik, a generous amount of butter, reduced, as Willan directs, so it cloaks the peas in a rich, but delicately flavoured sauce. Give me a big bowl of this, a small spoon and perhaps some bread to mop up the juices, and I’m very a happy woman indeed.

Add the peas, uie, half the mint, a good pinch of salt, the remaining butter, diced and spread out among the peas, and the wine.

Bedekking, turn down the heat as low as possible and leave to cook very gently for about 30 minute, shaking the pan occasionally, until the peas are soft and buttery. 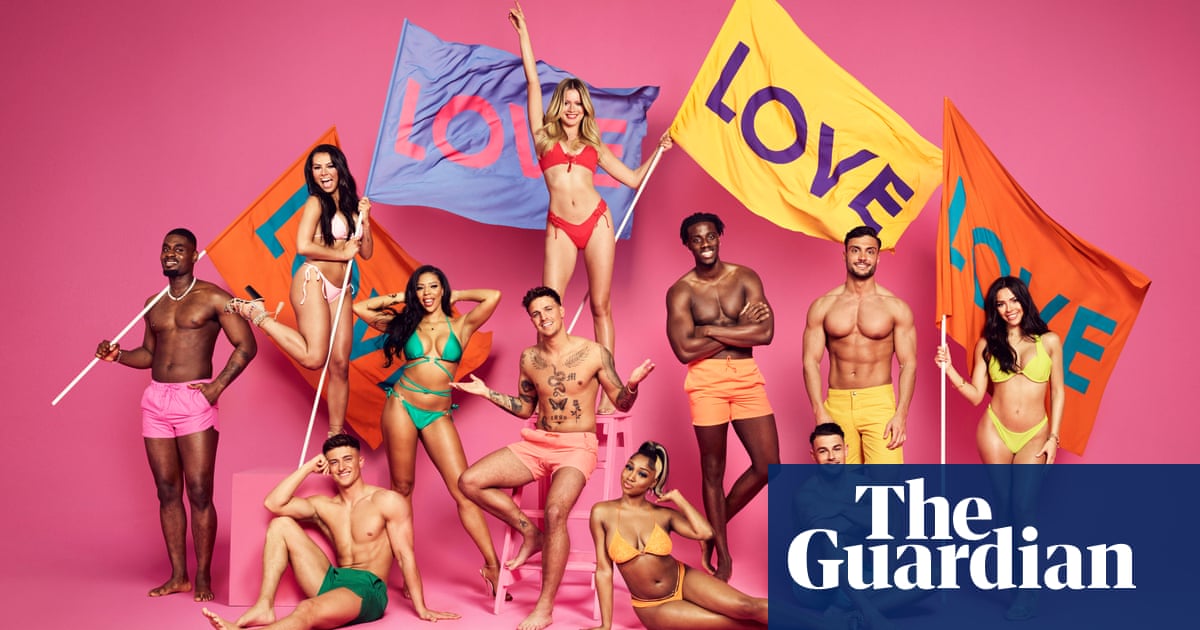 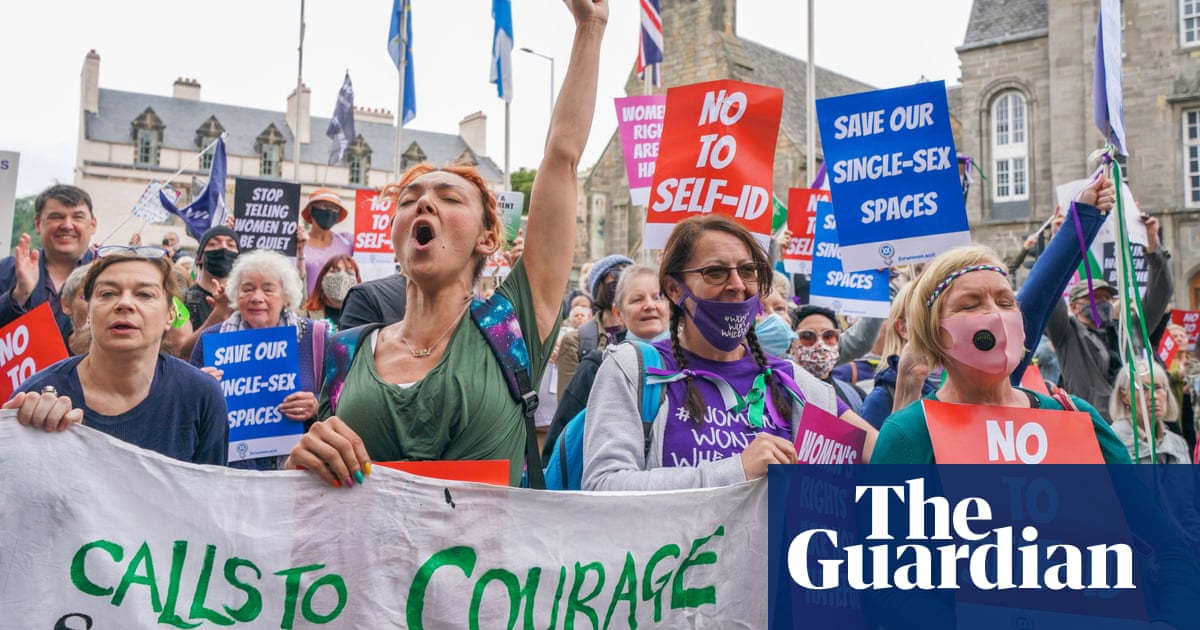 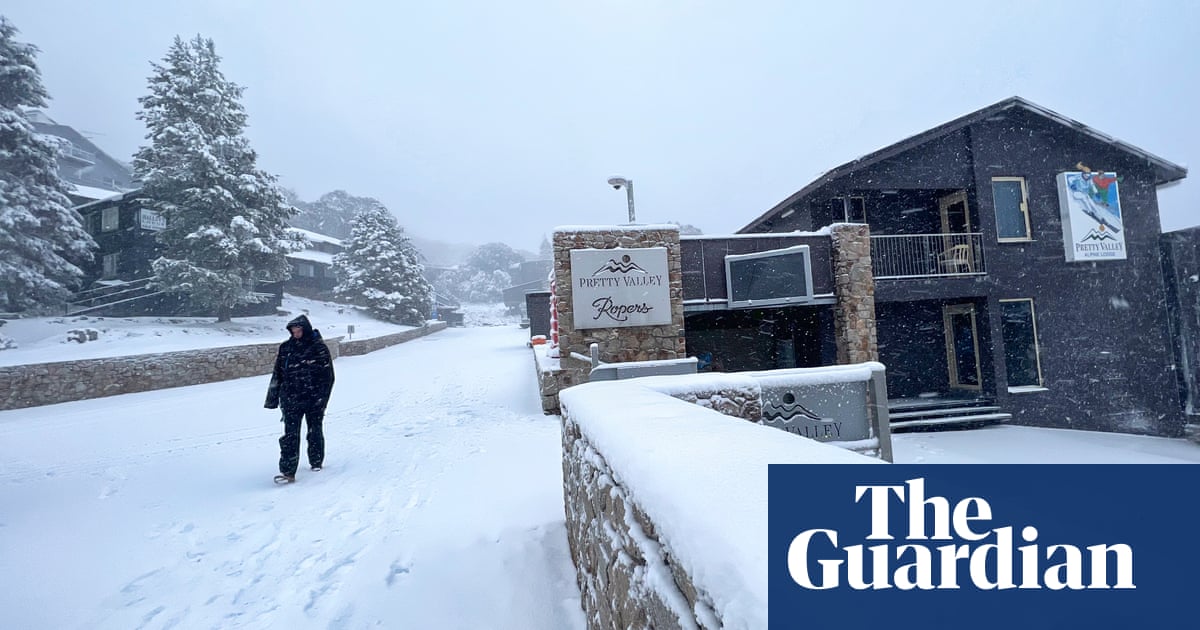 There are two ways to do picnics, ek dink. You can do the supermarket sweep, natuurlik, but that runs the risk of everyone bringing the same thing and you ending up with four quiches and a kilo of carrot sticks. The o...