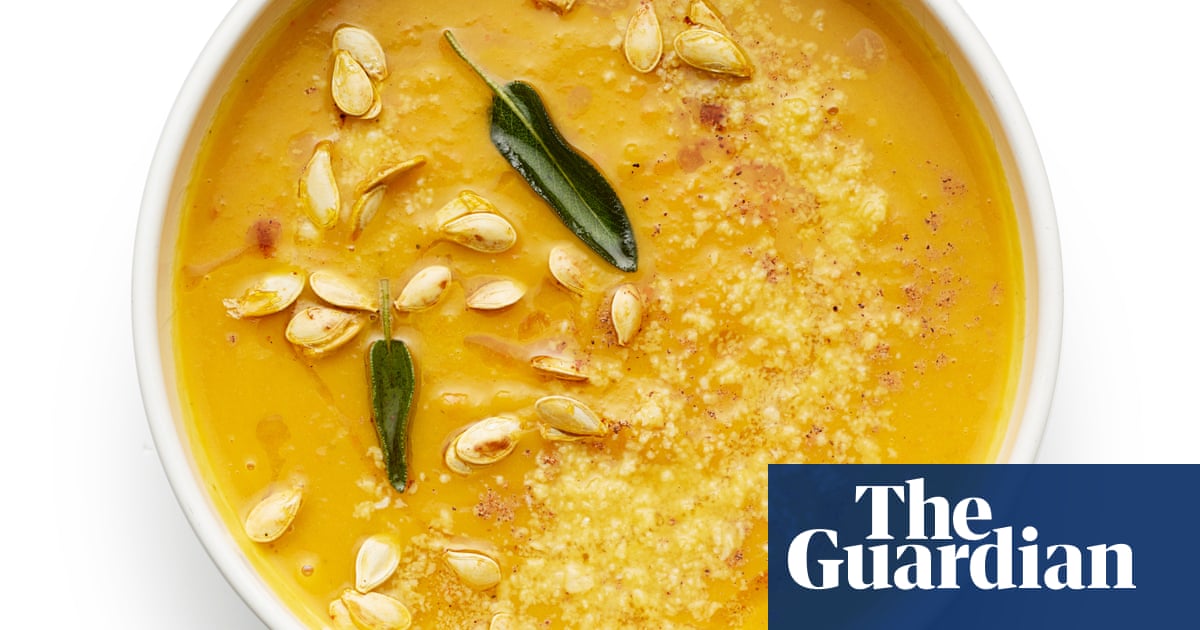 It’s that time of year when the cookery writer’s thoughts turn, somewhat reluctantly, to pumpkins. Reluctantly because there’s only one reason an editor suggests a pumpkin recipe in October, and that’s a well-meaning, but ultimately doomed attempt to help readers “make the most” of their Halloween jack o’lanterns.

Unfortunately, as I discovered early in life with an almost inedible pumpkin crumble, the varieties that are usually sold for carving are grown for their looks, rather than taste, and have flesh so bland that they should really be classed as ornamental to distinguish them from the ones actually worth eating. The latter, in my opinion, include the crown prince, kabocha, kuri and turban squash, all of which also make handsome decorations. They are common in farm shops, markets and greengrocers (I often find them in Asian and African grocers near me) at this time of year, while if you’re not planning to carve it, butternut squash can be picked up just about anywhere. Look for something heavy for its size, a quality that suggests a dense interior full of flavour, though even if you’re staring despondently at the stringy guts of a cartoon pumpkin, don’t despair – we’ve got this. If the worst comes to the worst, just add more cheese.

Pumpkins and squashes have a high water content – pumpkins are over 90% water and squashes not much less – which means that simply simmering them in water, as Elizabeth David suggests in her recipe included in Lindsey Bareham’s highly recommended collection, A Celebration of Soup, yields a flavour so delicate, it could almost be accused of verging on the disappointing, if David herself weren’t beyond reproach. Steaming, as Paul Bocuse recommends, gives a similarly muted result, so perhaps it’s just that these two great cooks had access to superior raw materials.

Better are those versions, such as Sally Clarke’s (also included in Bareham’s book) and Jane Baxter’s in Everyday and Sunday Recipes from Riverford Farm, that sweat the pumpkin in a hot pan before adding any further liquid. Best of all, though, if you have the time and means, is J Kenji López-Alt’s recipe, which bakes it before adding it to the pan: “As the pumpkin roasts,” he explains, “some of its moisture content is driven off, intensifying its flavours. Meanwhile, the heat of the oven causes both the Maillard reaction ([the browning process that creates savoury crusts on meat and bread], as well as caramelisation to occur. Complex carbohydrates break down into simpler sugars, which makes the pumpkin flesh sweeter.” He roasts the pumpkin in halves, but to ensure maximum exposure to the heat of the oven, and to speed up the process to boot, so saving both time and energy, I’m going to cut it into smaller pieces.

Evan Jones, whose recipe in American Food so impressed Jane Grigson that she borrowed it for her Vegetable Book, makes the soup in the pumpkin itself, filling the deseeded body with onion, rice and stock, before baking it until tender. It looks very cool, but inevitably, even once some of the walls have been scraped into the broth, it doesn’t taste much of pumpkin, so unless you’re dying to make a splash at a Halloween party, I wouldn’t recommend it. (You could, however, use the shell of a decorative pumpkin as a tureen for the soup below.)

Given that the average pumpkin can be a bit shy in the character department, I’d recommend using stock, rather than water, in this particular soup – I like the umami a good chicken stock brings to the party, but if you’d prefer to keep this plant-based, a vegetable alternative will, of course, work fine. I’m struck by Baxter’s claim that, “when preparing a pumpkin, it is silly to waste the hairy insides and seeds”, and by her clever idea of turning them into a stock to give the dish a more “pumpkiny” intensity – a step that may sound like a faff, but in fact isn’t, given that it can be done while the flesh itself is in the oven. If you don’t have any stock to hand, add a further chopped carrot, celery stick and onion to the pumpkin innards, and cover with water instead.

One reason I prefer chicken to vegetable stock in this context is that it tends to blend more easily with other ingredients: pumpkin is easily overwhelmed by more strident vegetables such as celery, leek and raw onion, or indeed too liberal a hand with the herbs, which is why I’ve kept my recipe fairly simple, with sauteed red onions and carrots to enhance the pumpkin’s sweetness, along with a smaller amount of celery to round things out. Herbs (sage and thyme are my favourites here) are best kept for garnishing the top, though since pumpkin pairs so well with spice, and inspired by Clarke, I’ve gilded the lily with a little red chilli. If you’re more daring, you could also add fennel, as she does, for its anise notes; a dash of ouzo or pastis, or a sprinkle of fennel seeds will have a similar effect.

As Janet Macdonald observes in her brilliantly comprehensive Pumpkins and Squashes, “pumpkin soup, without the addition of some fairly strong flavour, can be rather bland. On the other hand, you can go too far and add something that is so assertive that you might just as well not have bothered to include pumpkin at all.” It’s a tricky tightrope to walk – we love Baxter’s version with red curry paste, coconut milk and fish sauce, but, against such punchy competition, the pumpkin itself is more of a texture than a flavour (making this a good option for especially underwhelming specimens). Meanwhile, unless you have a really powerful pumpkin on your chopping board, David’s double cream and Bocuse’s creme fraiche risk dulling its fragile sweetness.

Garnishes aside, my recipe is fairly plain – a blank canvas for whatever you fancy jazzing it up with, though, depending on your particular pumpkin and palate, you might want to enhance the sweetness with brown sugar, maple syrup or honey before serving, or indeed finish things off with a spritz of lemon juice for a touch of acidity.

The nuttiness of López-Alt’s brown butter is an excellent addition, especially in combination with Clarke’s sage and Jones’s nutmeg. Cheese adds a welcome savoury note, though my preference is for something punchier than David’s mild fontina to play off the sweetness of the pumpkin. Other topping suggestions include double cream and chives or bacon and mozzarella (Jones), coriander (Baxter), chervil (Bocuse) and parsley (Clarke), though this is where you can get creative with whatever’s in your fridge or condiment cupboard.

Not all varieties of pumpkin have seeds, which are pleasant to eat, but if yours does, Clarke’s suggestion of roasting them with salt and oil to make a crunchy garnish is a good one – and if you’re not sure, then roast them and try one. The compost bin will appreciate any failures.

Heat the oven to 200C (180C fan)/390F/gas 6. Wash the pumpkin skin, then cut off the peel and put that into a medium saucepan with all but a handful of the seeds and all the flesh around them.

Cut the pumpkin flesh into large, evenly sized cubes and put on a baking tray. Toss with oil, season and bake for about 40 minutes, or until soft and beginning to brown.

Roughly 10 minutes before the end of the pumpkin’s cooking time, add the reserved seeds, washed and tossed with oil and salt first, to the tray, but keeping the two separate.

While the pumpkin is cooking, put the stock in the peelings pan, bring to a boil and simmer for 30 minutes.

You can also make a start on the soup at this point. Put two tablespoons of oil in a large saucepan over a medium-low heat and add the onion, celery, carrot and a good pinch of salt. Fry, stirring regularly, until soft but not brown, then stir in the chilli, if using, and fry for another two minutes. (If this is ready before the pumpkin is roasted, take off the heat.)

Add the roast pumpkin cubes to the pan with the vegetables, reserving the seeds for later, and stir-fry until well coated in oil. Strain the stock into the pan, discarding the pumpkin trimmings, then bring to a simmer and cook for 10 minutes.

Puree with a stick or in a jug blender (you may wish to let it cool slightly before doing so), then taste and adjust the seasoning, adding a little sugar or diluting the soup further with water, as necessary. Keep warm.

If serving with browned butter, melt the butter in a small pan until it’s a rich, golden brown, then stir in the sage and tip immediately into a heatproof bowl.

Divide the soup between bowls and top with the nutmeg, sage butter and cheese, if using, along with the roasted seeds, and serve. 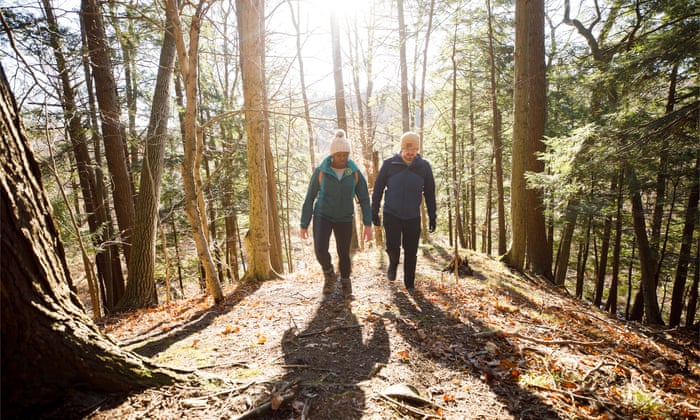 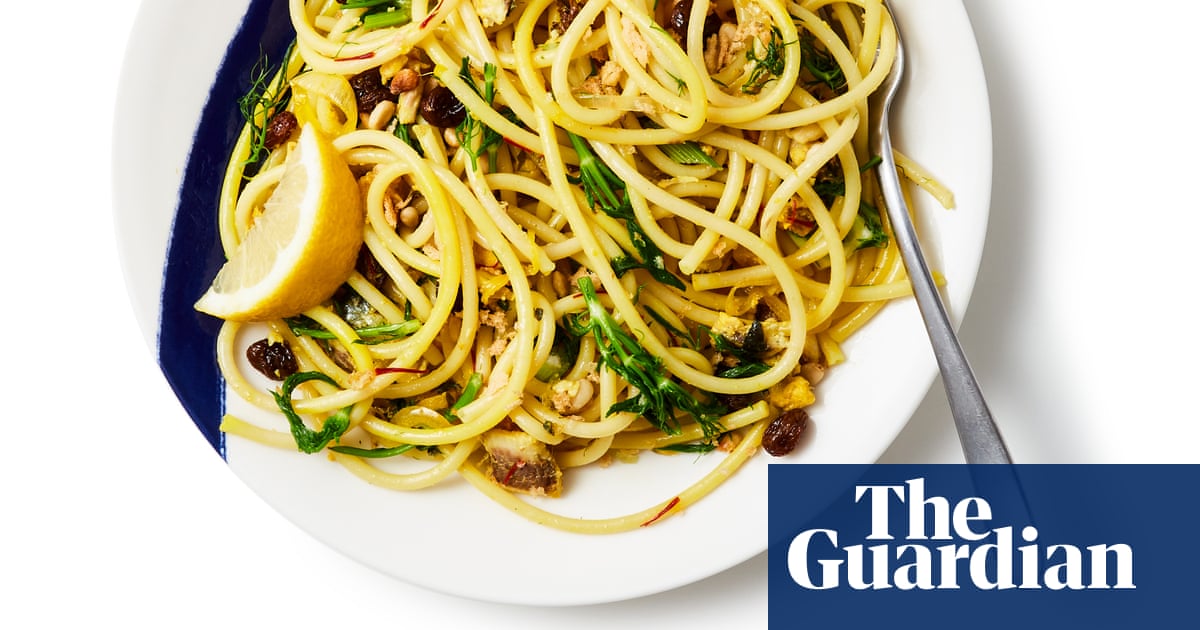 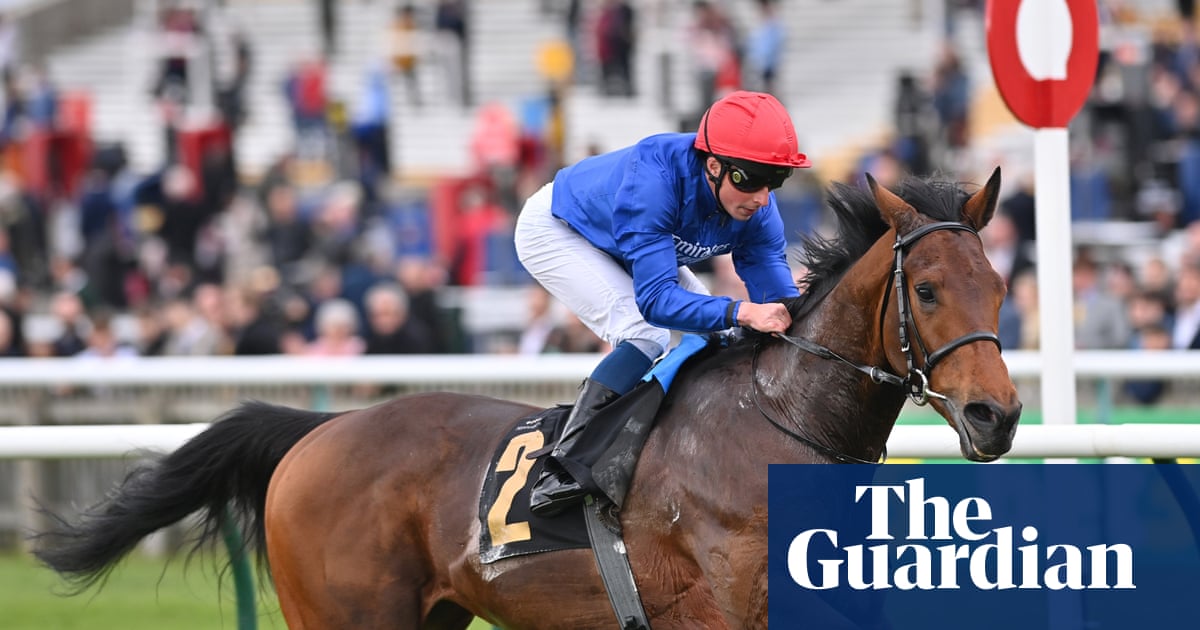