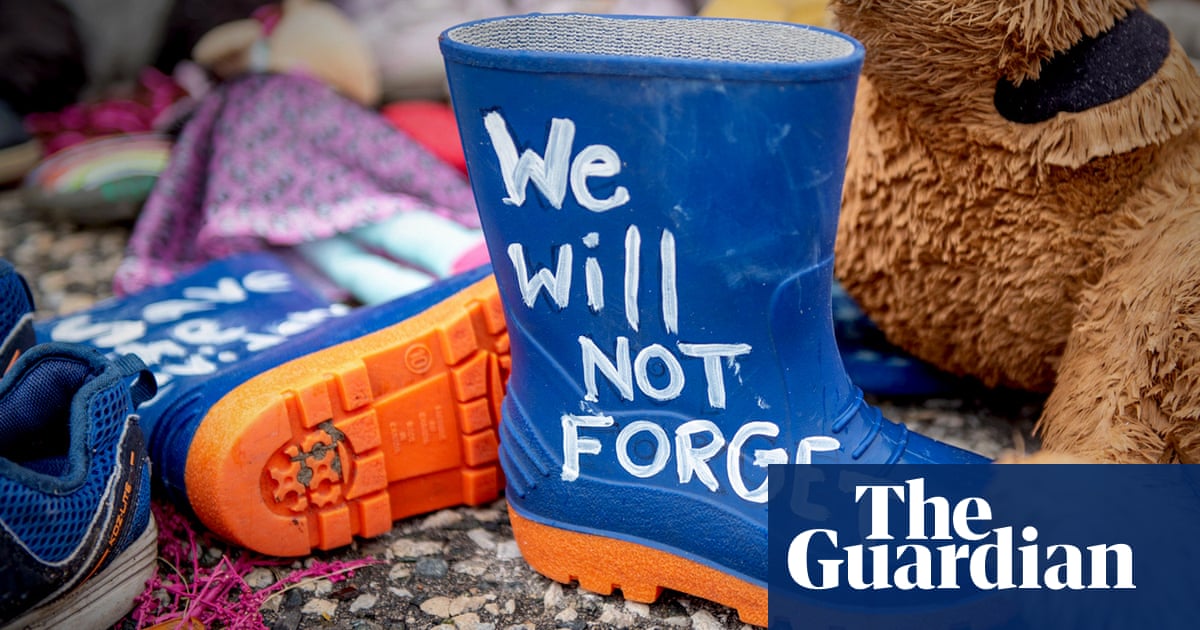 In Canada, more than 1,000 unmarked graves have been discovered on the grounds of three former church-run residential schools, where an estimated 150,000 First Nations children were sent as part of a campaign of forced assimilation for more than a century until 1996.

On Wednesday, the remains of 182 people were found at a former school in British Columbia – weeks after 215 unmarked graves were found at an institution in the province and 751 in Saskatchewan.

A historic truth and reconciliation commission was conducted in the 2000s. In 2015 it concluded that the residential school system amounted to cultural genocide and that unmarked graves would be found in the former school grounds, but the recent findings still shocked many Canadians and prompted calls for a new investigation. Leyland Cecco explains how the discovery is just the tip of the iceberg in uncovering Canada’s traumatic colonial past