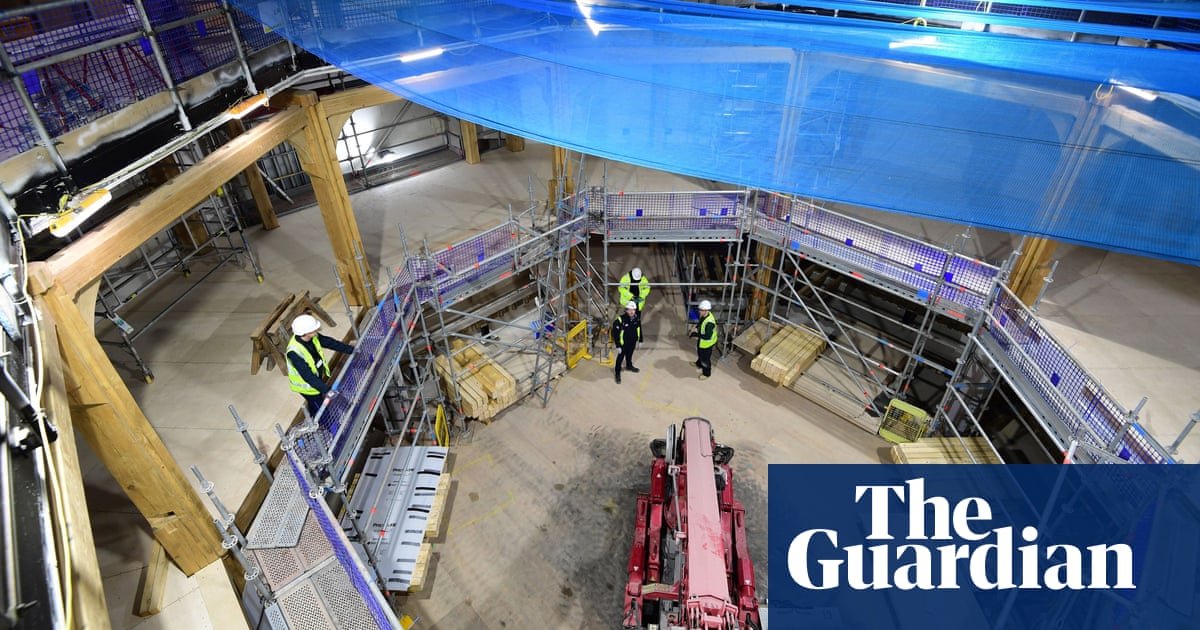 Levelling up Britain’s unbalanced economy comes in many guises and in Prescot, a town on the edge of Knowsley on Merseyside, it comes in the form of a replica cockpit-in-court theatre.

Shakespeare is reported to have connections with Prescot when he was a travelling player in the late 16th century and the idea is to make the new theatre, scheduled to be opened by Prince Charles next summer, the third side of a cultural triangle along with London and Stratford-upon-Avon.

Max Steinberg, the chair of the Shakespeare North Trust, insists that Shakespeare was familiar with this corner of the north-west. He is also adamant that the theatre will be provide a major boost to the local economy.

Steinberg knows a thing or two about regeneration on Merseyside because he has been plugging away at it ever since Michael Heseltine arrived with a pot of money to set about rebuilding the region’s economy in the wake of the Toxteth riots 40 years ago this summer.

“You can turn places round with the right kind of investment. Of course we want people to come here who go to the theatre in Liverpool but it is primarily aimed at local people.”

Bars and restaurants – many of them Shakespeare-themed – are already opening nearby, él dice. “People are genuinely enthused about having a Shakespeare theatre here. This is not Field of Dreams, a case of build it and they will come; we are building and they have already come.”

In a way, the link with Shakespeare is apposite. The story of Liverpool and its surrounding region has been like a play these past few decades, sometimes a tragedy, sometimes a drama, sometimes a farce – yet always compelling.

Act one was the gradual decline of the docks and manufacturing industry. Act two was the violence that erupted on the streets of Liverpool in July 1981. Act three was the decision not to condemn the city to “managed decline” as the then chancellor of the exchequer, Sir Geoffrey Howe, recommended. Act four has been the regeneration attempts up until now, including the Albert Dock, the arena and the Liverpool One shopping and hospitality district. Act five brings the story to a conclusion and is still being written.

Steve Rotheram is the newly re-elected metro mayor for the Liverpool city region (LCR), a combined authority that stretches across six boroughs from Wirral in the west to St Helens in the east. He has a vision of a region at the cutting edge of advanced manufacturing, clean energy, upgraded digital and transport infrastructure connectivity while at the same time exploiting its cultural pull.

There are positive signs. In Aintree, CNC Robotics – a company developing industrial robots as an alternative to traditional machine tools – is looking to use financial help from the LCR to move into bigger premises after the business grew by almost 50% el año pasado. In St Helens, planning permission has just been granted for Glass Futures, the only experimental glass furnace in the world, which aims to develop ways of removing carbon from the glass-making process. The project has received funding from Rotheram’s organisation and UK Research and Innovation.

Business is brisk at Lunya, a Spanish restaurant in the shopping district of Liverpool. Its owner, Peter Kinsella, says he was convinced the business was going under when the first coronavirus lockdown was announced in March 2020 but the release of pent-up demand means trade today has rarely been better.

Kinsella survived by turning what had been a small deli arm of the business into a major revenue raiser, by closing the Manchester restaurant and through financial support. The government furlough scheme paid the staff’s wages, and money from the LCR helped cover overheads.

While encouraging, these developments need to be put into context. Things are happening and progress is being made, but so far on a relatively small scale. mientras tanto, the scale of the problem is vast.

The city of Liverpool – one of the six boroughs in the city region – had 49% of neighbourhoods classed as in the 10% la mayoría highly deprived in England in 2019, with only Middlesbrough having more.

Liam Fogarty, a local journalist and long-term advocate for the mayoral system, says the area is playing catch-up with Manchester, where the metro mayor Andy Burnham’s success has led to him being tipped to be the next Labour leader. “The thing that Liverpool has going for it is the brand but on the grand-scale things – transport, inequality, liveability – it is a long way behind the curve,” Fogarty says.

“Andy Burnham casts a shadow over the whole region. Andy has powers and money that Steve doesn’t have.”

Rivalry with the bigger neighbour down the East Lancs Road runs deep but Rotheram accepts that Greater Manchester stole a march on Liverpool by grasping earlier the importance of collaboration between local authorities. “They did things at a scale we couldn’t do," él dice.

Rotheram says more money and, just as importantly, fewer restrictions on how to spend it would help make the local economy broader based. He has set three goals during his three-year term: boost jobs and apprenticeships; make inroads into the climate emergency; and fully integrate the transport system, an area where he does hold power.

“We need a more diverse economy because we rely on the visitor economy. Covid has given us 14 months to think about what the future is. We have to move forward as a city region.”

One possible way forward would be for Liverpool to come within the orbit of an expanded Manchester to form a single north-west powerhouse but Rotheram rejects that idea. “Most people wouldn’t like the idea of being on Manchester’s coat-tails. This is a very different region with very different assets and we need to capitalise on them. We have got the Mersey and offshore wind: we will become Britain’s renewable energy coast. As good as Manchester is, we have got equally exciting things happening here.” 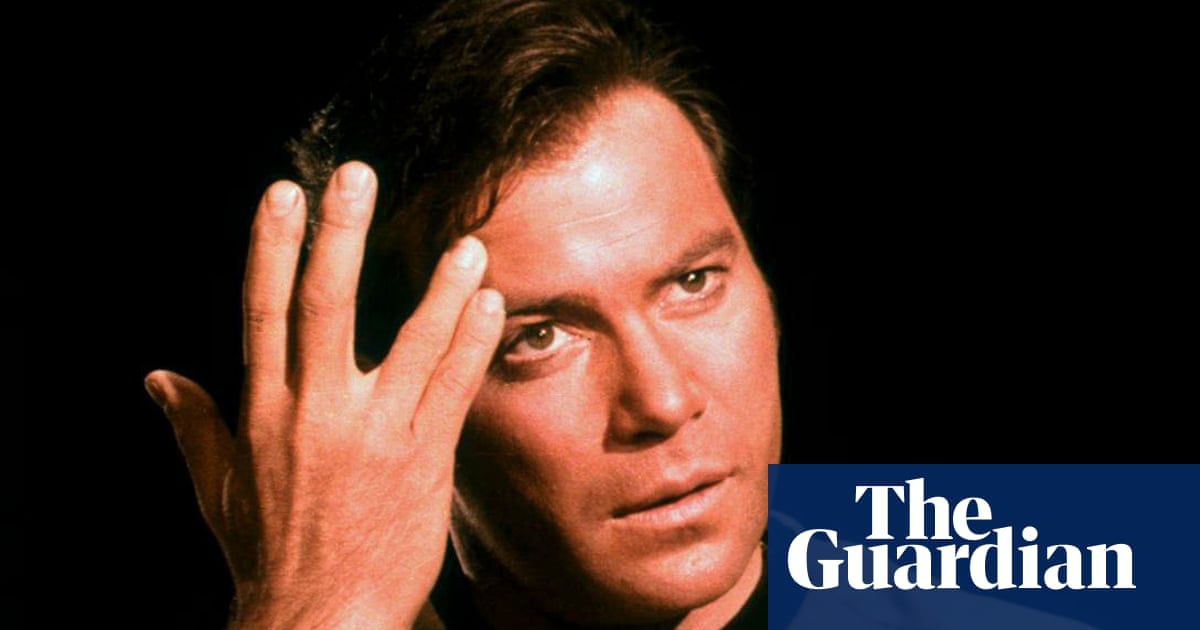 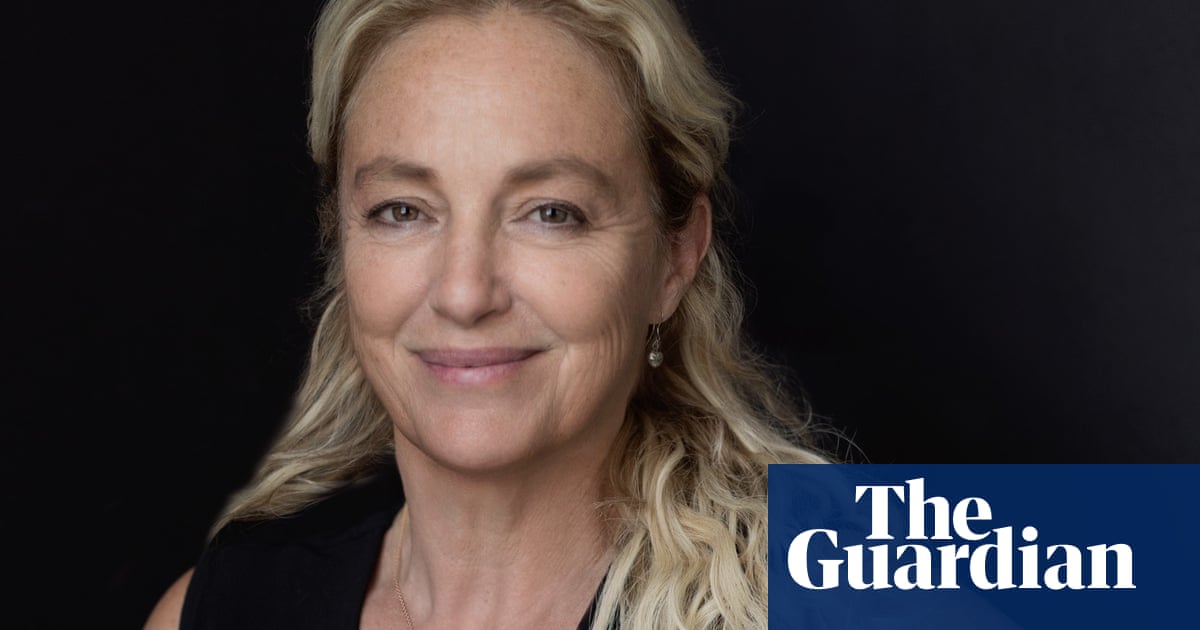 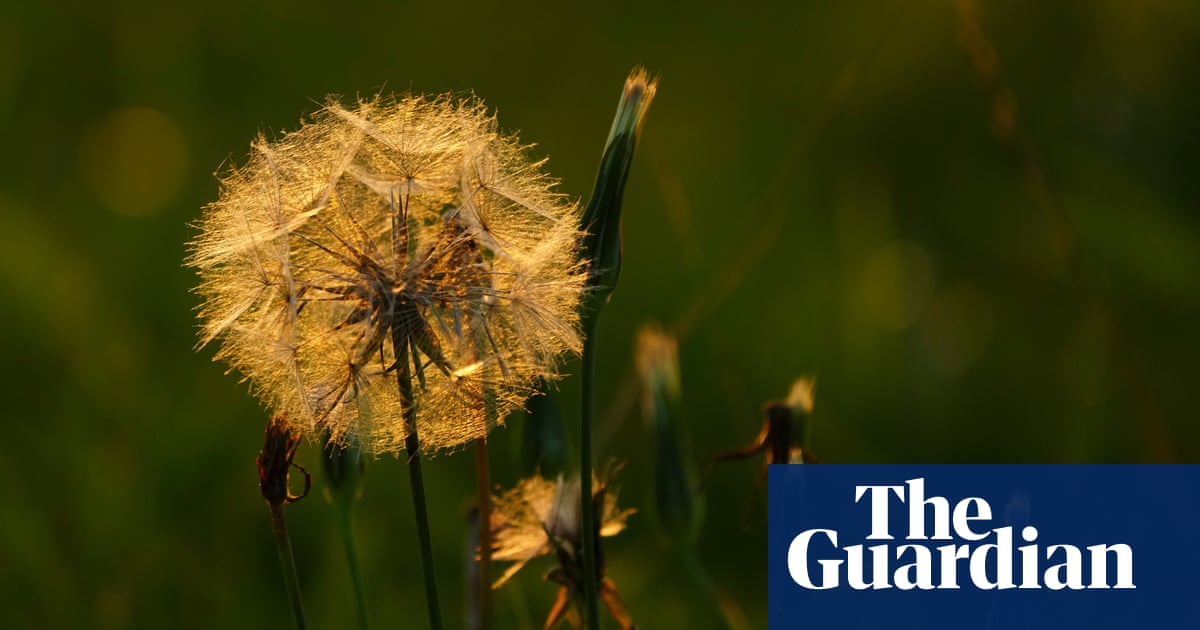 Sonnet 65 Since brass, nor stone, nor earth, nor boundless seaBut sad mortality o’er-sways their power,How with this rage shall beauty hold a plea,Whose action is no stronger than a flower?LA, how shall summer’s honey ...