How many more children must die before we fix England’s social services? 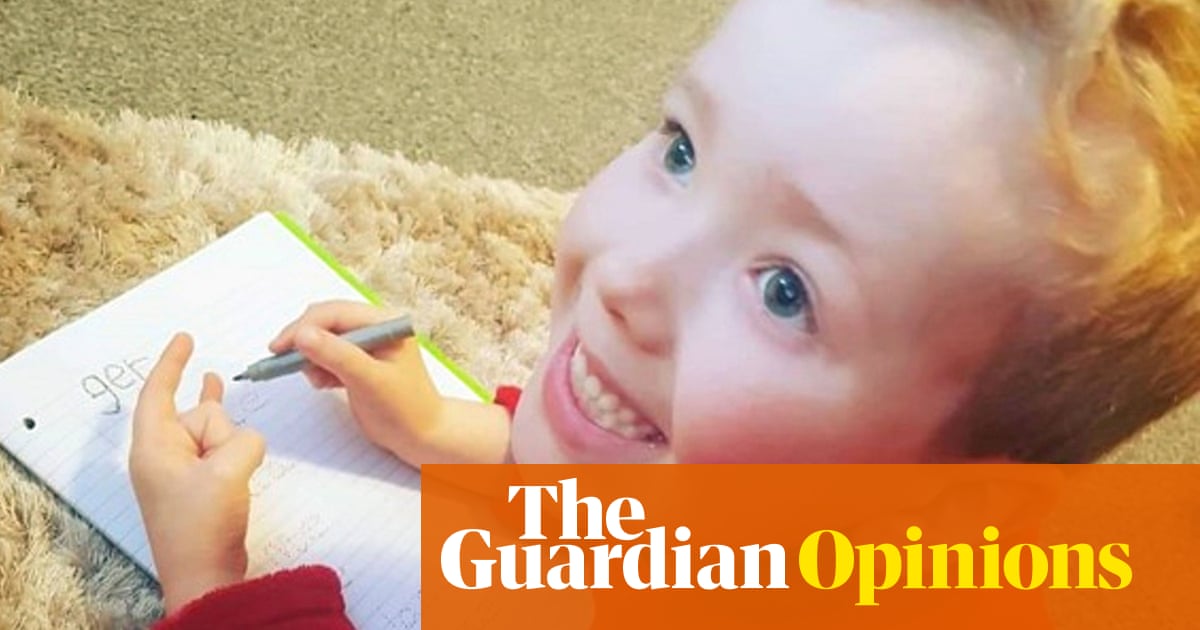 Something is going badly wrong in children’s social care, a system scarred by the names of murdered children. Le morti di Victoria Climbié, Peter Connelly e Daniel Pelka over the past 20 years prompted round after round of inquiries, reviews and reforms. But still the list of dead children grows.

In recent days and weeks more small lost lives have been added to this grim toll: Logan Mwangi, Arthur Labinjo-Hughes, Star Hobson, Kyrell Matthews and Hakeem Hussain. Three of those children, Arthur, Star and Logan, died during the pandemic. The descriptions of their lives and manner of their deaths are painful to read.

We know that these children were failed by social services. The authorities were aware of Logan’s numerous injuries in the run-up to his death and allegedly of threats made against him, but they didn’t act. Arthur’s relatives had called social services and offered photographic evidence of his injuries – but his mother coached him to lie to social workers, who concluded there were “no safeguarding concerns”. Social workers decided to wait until Monday to intervene to help Hakeem, despite warnings he would not survive the weekend. He didn’t. Social services closed Star’s case 15 days before she died.

In each case, decisions were taken that led to missed opportunities to protect these children – but we don’t know why these decisions were made. That will be revealed in safeguarding reviews that are under way.

But we do know that lockdown put huge strains on families and made it harder for social workers to see what was going on. We know that children slipped from view as schools closed. Teachers stopped referring children to the authorities, but more families (including in these cases) were calling social services to report abuse. With that came a more difficult task for social workers: to sift through and weed out vexatious accusations from real concerns, a result of social services having become increasingly weaponised in family disputes.

There is now cold, hard evidence of the effect of that rise of abuse during lockdown. Between April and September 2020, c'erano 285 serious incidents of children dying or being seriously harmed by neglect or abuse, dal 225 the previous year. They included 20 additional child deaths.

There will be policy consequences, as Patrick Butler wrote last week. The safeguarding reviews into Arthur and Star’s deaths, expected in a matter of weeks, will reveal why those chances were missed. Quindi, by the end of May, un national review of children’s social care in England will report on how the whole system – from family support and early help, to child protection and fostering and adoption services – should change. This should be a chance for real reforms.

But to fix this system, we have to decide what the problem that we’re fixing is – and make sure that the pandemic doesn’t mask the longer-term trends. I spent three years researching the children’s social care system for my book and found a system that is so decimated by austerity, the relationship between communities and the authorities now so corrupted by distrust, that in some parts of the country it is no longer able to identify the children most at risk.

Social workers have caseloads of dozens of children, starving them of the time needed to get to understand what’s happening in a family. In the absence of the capacity to make sound judgments, systems have been put in place that reduce nuanced, human judgment to tick-box exercises that devious parents can see straight through and outmanoeuvre. Nel frattempo, budget cuts have removed housing support, help for those experiencing domestic abuse, and assistance for people facing drug and alcohol or mental health problems – the very issues that underly so many of these cases. With fewer resources to support families to stay together safely, more children, having reached a point of crisis, have been removed from their families. We actually now have more children in the care system than ever, yet they are still dying.

A good social care system would take faster, more decisive action to protect children: take them away from abusive families and offer better support and services to help other families stay together safely. We have created a cycle that is doing both badly: we are removing too many children and still missing others like Arthur, Star, Logan, Kyrell and Hakeem. It is a breathtaking double failure.

The result is that in the past 10 anni, the bill for children’s social care has soared. Money for support, help and social work for families has been slashed. But the actual bill for care (fuelled in part by a scandalous privatisation of the care system) has just grown and grown.

Children’s social care is going badly wrong, and we need to be clear about the true complexity of the problems before we decide how to fix it. The pandemic may have made it harder to identify children at risk, but we should not allow that to mask the deeper problem: the steady erosion of the state’s ability to do this vital job well.