They are entering their teenage years and aspire to bring about positive change when they grow up. But the dreams of these three children, each born in different corners of the world in the weeks leading up to the Copenhagen climate conference in 2009, are beset by worries of how global heating might shape their futures.

Following their births, and again in 2015 ahead of the Paris climate summit, 그만큼 관찰자 heard from the families of Maria, Olomaina and Denislania about how they were coping with the impacts of climate change.

지금, as the UK prepares to host the latest climate summit, 경찰26, in Glasgow, they describe in reports gathered by the charity Cafod what is at stake should world leaders fail to deliver on their latest commitments.

그만큼 2015 Paris Agreement set out a global framework to limit the rise in mean global temperature to no more than 1.5C. But progress has been slow and global emissions continue to rise.

It is therefore vital that 경찰26 puts pressure on the major economies to commit to more ambitious climate plans in order to keep the pledge on track.

The forthcoming summit must also deliver the financial support promised to tackle the climate emergency, ensuring the money reaches even the most remote communities such as those of Maria, Olomaina and Denislania.

Rickshaw driver Tayab and his wife Majeda have had to make difficult decisions about their children’s futures amid financial hardship exacerbated by the impacts of climate change.

Their personal sacrifices have allowed Maria, now 13, to remain at school in Bangladesh’s Barguna district. She is a bright, positive teenager who dreams of becoming a teacher. She says: “I get up and read Arabic before school. Then I help my mother with domestic work before studying in the evening.”

Her siblings are less fortunate. One sister worked from the age of 11 in a garment factory in Dhaka, while her 14-year-old brother works on a cargo ship for the equivalent of £1.40 a day.

Maria’s parents hope to keep their youngest daughter in education but their lives are blighted by rising sea levels and extreme temperatures. Living close to the Payra river on low-lying land means their home is often flooded. Maria says: “From April to September there is a lot of rain. Our house was torn and broken, and rainwater fell through the roof.” Tayab says tidal floods and cyclones are also causing them financial ruin and mental anguish. The saline water from the sea damages crops and contaminates the drinking water in a nearby well, causing his children to frequently fall ill.

Denislania’s birth came amid a victory for the Macuxi indigenous people to which she belongs. 에 2009, Brazil’s supreme court ruled in their favour following a long-running dispute with farmers who wanted to turn the Surumu region’s marshlands into rice plantations.

It means that today, 늙은 13, Denislania and her siblings continue to hunt and fish in the Barro community which relies on local rivers and forests for its livelihood.

“I like to swim in the Surumu river and walk in the hills," 그녀는 말한다. “I like the nature where I live.”

하나, the savannah land they depend upon is under threat from the changing climate. Back in 2015, her mother, Elisa, was extremely concerned about the constantly dry weather. Fortunately, over the last year the weather patterns have been more stable, 그녀는 말한다. But other parts of Roraima state have recently been hit with the worst flooding since records began 100 여러 해 전에.

As proposed legislation in Brazil continues to pose a threat to the ancestral lands of thousands of indigenous communities, as well as the environment, Denislania, who hopes to become a lawyer, is calling on world leaders to protect their ancestral lands. “They need to protect the planet,” she insists.

Noomirisho Mutonka named her son Olomaina – meaning “blessing” in Maasai – hoping he would bring prosperity. But since his birth in 2009, his family has been stuck in a cycle of poverty caused by continuous droughts. Over the years, they’ve owned 284 animals but this has diminished to just a few goats and one cow.

Changing weather patterns in the semi-arid region south of Nairobi have been causing Noomirosho increasing concern. “Even if the rains come, it rains for a very short while and within no time the grass is dry, and the livestock die.”

They have attempted to adapt with limited success. “We have tried rainwater harvesting, digging more boreholes and building small water pans,” says Noomirosho. “We tried to produce a bit of agriculture but our crops failed because of lack of rain.”

Despite the hardship, she makes sure Olomaina has access to education. “I want my son to become a lawyer and represent the community,” says Noomirosho.

She is appealing to world leaders to consider his future when they meet next month. “Climate change is making life difficult for us, especially the lack of water. If the leaders can make water available or bring it nearer to the people, that would be good. They should also look for ways to help with children’s education.” 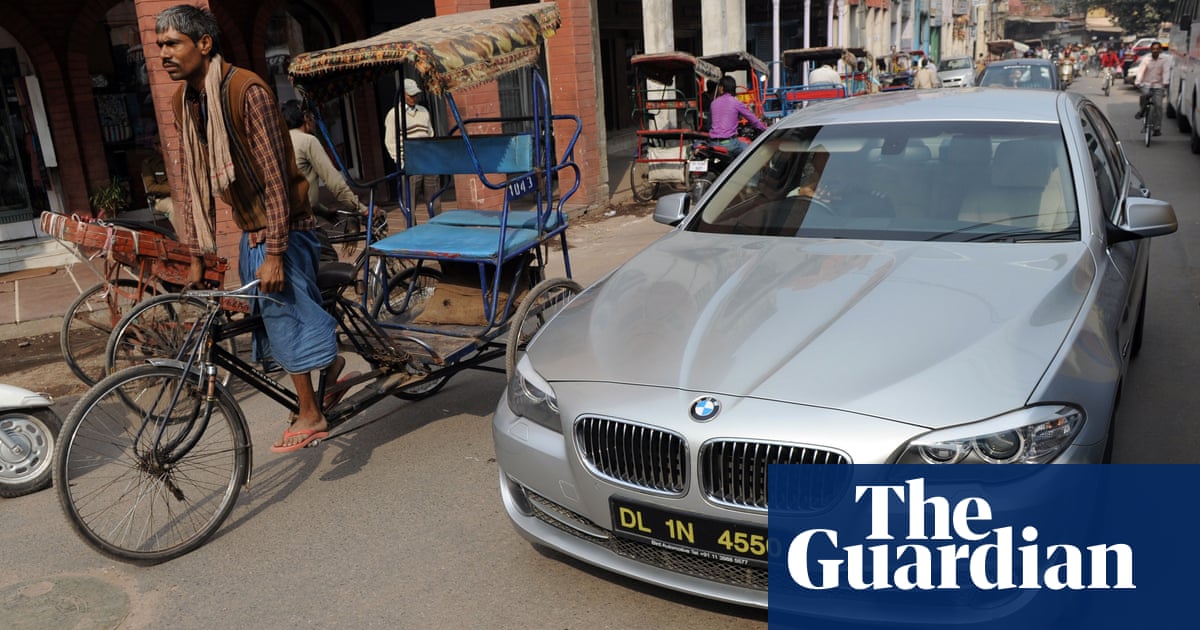