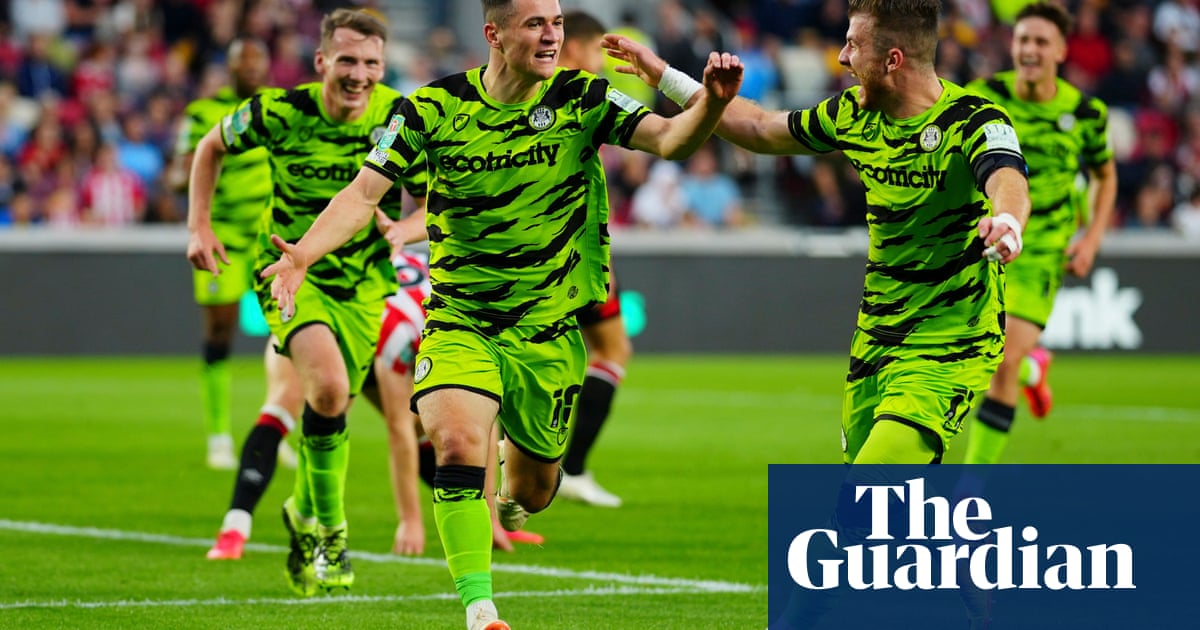 It is a sunny Tuesday afternoon and Forest Green Rovers’ scholars, en una llamativa tira con estampado de cebra hecha en parte de bambú, están en acción en Bristol Rovers. En la línea de banda está Hannah Dingley, who two years ago became the first woman to manage a men’s academy, and among those watching from the stands is the first-team head coach, Rob Edwards. When his side visit in April, they are set to become the first club in the country to travel to a game on a zero-emission electric coach.

Forest Green believe in doing things differently. The world’s first carbon-neutral football club are awaiting detailed planning permission on an all-wooden stadium and last week their owner, Dale Vince, the founder of the renewable energy supplier Ecotricity, did not enter the boardroom at Carlisle because their dress code stipulates ties must be worn. Vince has said his “mirror dress code policy” – “whatever they ban we insist on” – means Carlisle directors need to turn up in jeans and trainers to enter the boardroom in the reverse fixture in January. Forest Green won 2-0 at Brunton Park to remain top of League Two and it is safe to say it was an enjoyable trip home. "Sí, quicker than the journey up on the Friday,” Edwards says, sonriente.

After a seven-hour journey north, the team meal – vegan, of course – provided a window for players to tick off forfeits from the ‘wheel of fortune’ at training and for Edwards and his assistant, Richie Kyle, with whom he worked at the Football Association, to perform their initiation songs after four months in the job. “There is obviously not much fear in our dressing room because it’s gone quite quiet and Kane Wilson’s gone: ‘Go on then, Rob,’” says Edwards, risa. “All of the lads are going wild, dicho: 'Ay Dios mío, you cannot do that.’ I did Bon Jovi, Livin’ On a Prayer. That’s always been my go-to. Richie did Stand By Me – he was good as well. If you have a right good go, people appreciate it and get on board.”

“She tells me where I’m going wrong. She’s got a coach’s eye, so she knows what she’s talking about. Sometimes she will say: ‘Why did you do that; couldn’t you have done this?’ After the Port Vale game [Forest Green’s only defeat this season] she was quite critical, and rightly so, but hopefully she is not too many times this season because that means we’re doing all right.”

Forest Green have more away points than any other team in the Liga de fútbol and in Jamille Matt one of the country’s most dangerous players – only Aleksandar Mitrovic and John Swift have been involved in more goals in the top four tiers – but while results are encouraging, there is more to Forest Green than free-flowing football. Edwards tells a story about a young fan who was having a tough time at school.

“The lads made a real fuss of him and spent time with him, which made him feel great. We talk a lot about what we want to do on the pitch and how we want to play and everything else but if they’re a good person that, to us, is as important as anything that happens on the pitch. If you look at it on the big scale, at Marcus Rashford or Jordan Henderson, who have made such an impact away from the pitch, I think Gareth [Southgate] would feel as proud about that as reaching a major tournament final.”

Edwards, a former Wolves and Blackpool defender who won 15 caps for Wales, beat off competition from more than 100 applicants for the Forest Green job and has adapted to the green lifestyle. “I’m driving an electric car, we’re looking at how we power our house and I’m making sure I’m telling the kids: ‘Turn that off, turn that off,'" él dice. “We’re not vegan but myself and my wife have made some adjustments to how we eat. I do like my vegan burgers because I can’t actually tell the difference. They do them really well at the club. It has made me think: 'Derecha, how can we make a difference in our own little family?’”

Edwards is based in the Midlands but on Mondays and Thursdays he and Kyle tend to stay overnight in Cirencester, watching games back, mulling over tactics or plotting training. This week the plan has centred on how to get the better of Swindon, Saturday’s visitors. “We talked about throw-ins for three hours the other week before we played Exeter. We had a whole night on our throw-ins and we said to the lads the next day: ‘We’ve got to get this right because we’ve spent the whole night talking about throw-ins.’ We need a Carragher-Neville big screen. Un día,” he smiles. 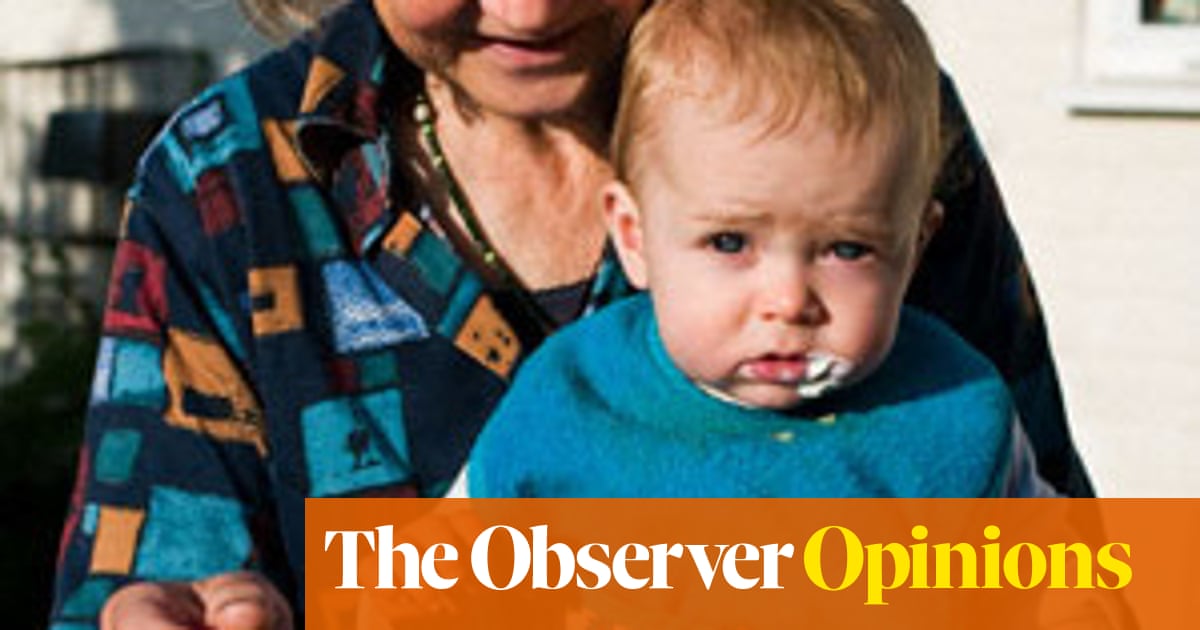 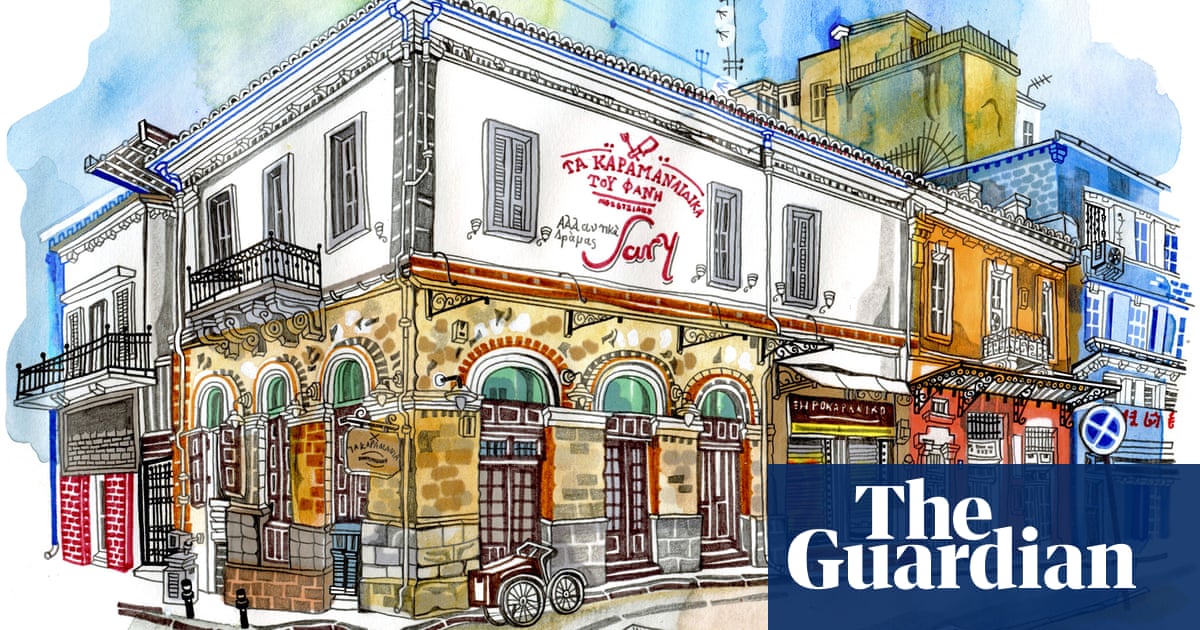