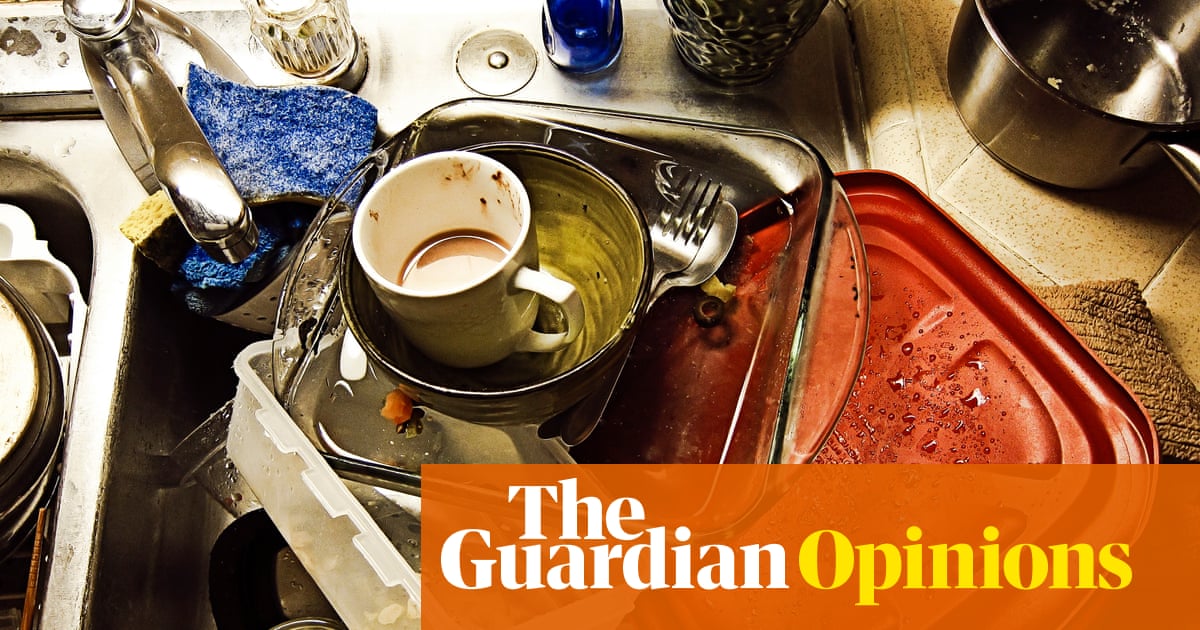 Although the sight of him piteously scraping hardened cereal residue into the bin was deeply enjoyable, I noted with familiar disappointment that he did not empty the metal filter for catching sink detritus. “That’s my job, apparently,” said Miss Potkin in one video, a phrase I know I have hissed, word for word, this week about the exact same task.

I have been both of these people. Now I am the sink basket scraper, but I used to be a plastic spoon criminal. I once maintained with absolute confidence that the vacuum cleaner didn’t work, when actually I did not know how to turn it on. Partly, I thought I was taking a feminist stand against my gender destiny, but mainly I was lazy. I know what it’s like to not notice squalor, then be baffled at the heat a few days of slobbishness generates.

People change and roles reverse, but chores and the mismatch in how much any given cohabitants care about them are tragically eternal. However watertight our rotas or enlightened our division of labour, we will always be locked in a dance of resentment versus bewilderment over tins left “to soak” and unrecycled cider bottles (completely random examples, ovviamente). That’s where the Perel/Potkin strategy falls down: if you can ignore an overflowing bin for a fortnight without losing your mind, it wouldn’t be bothering you in the first place. 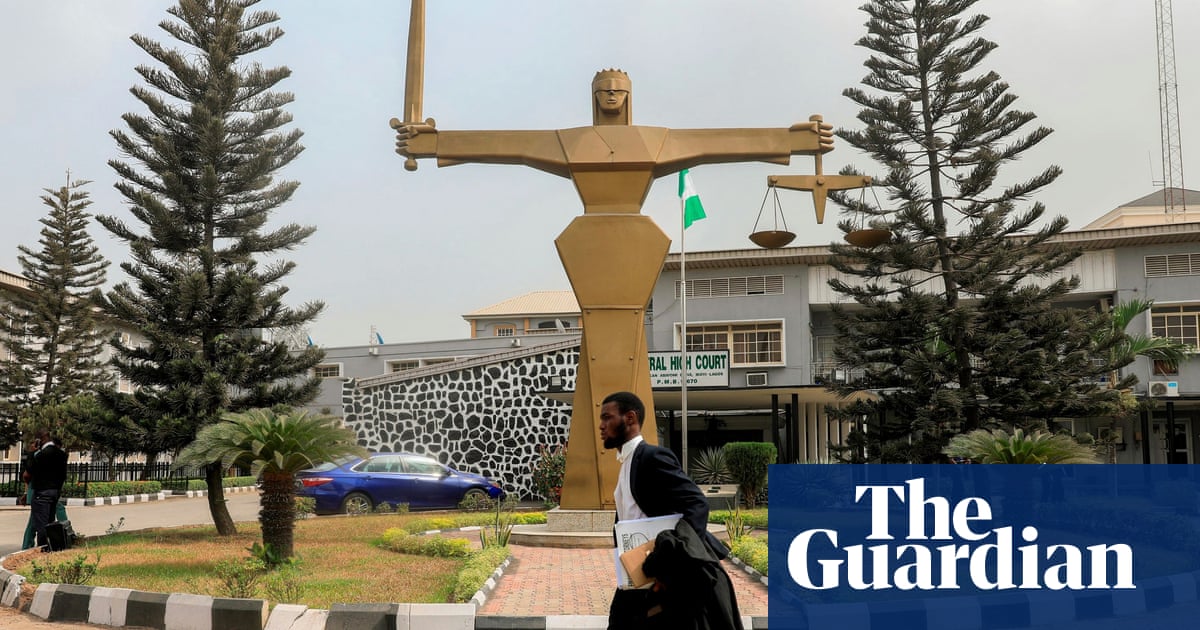 A nationwide strike of court workers in Nigeria is paralysing the justice system, resulting in extended prison remands for those awaiting trial or sentencing and lengthy delays for everyone else. In March last year, T ... 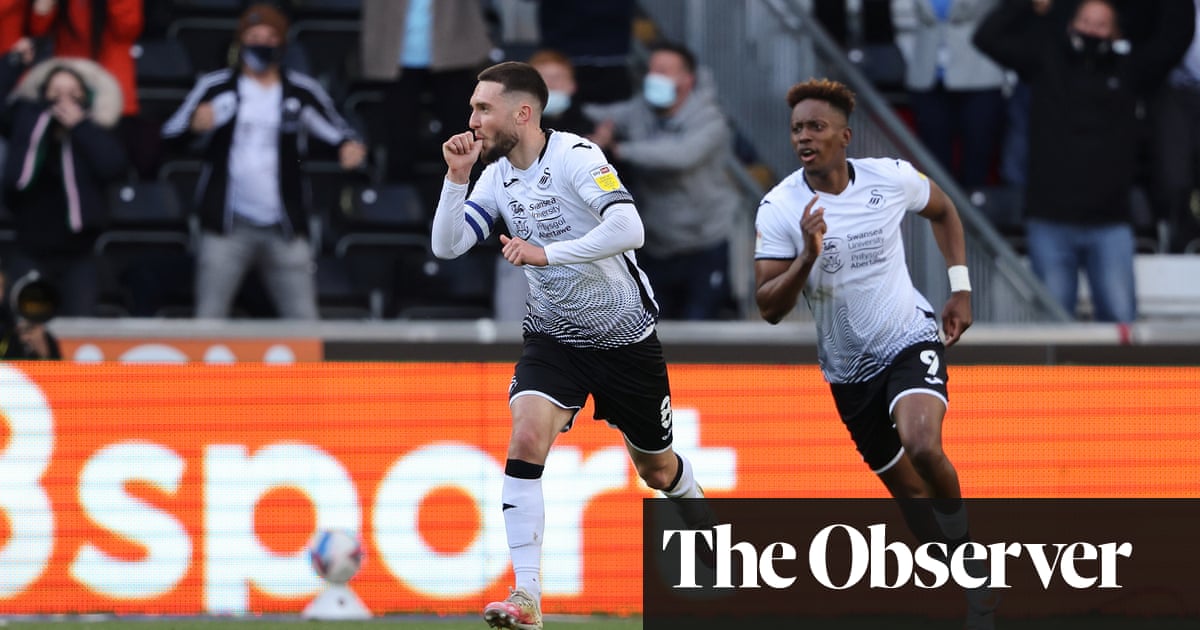 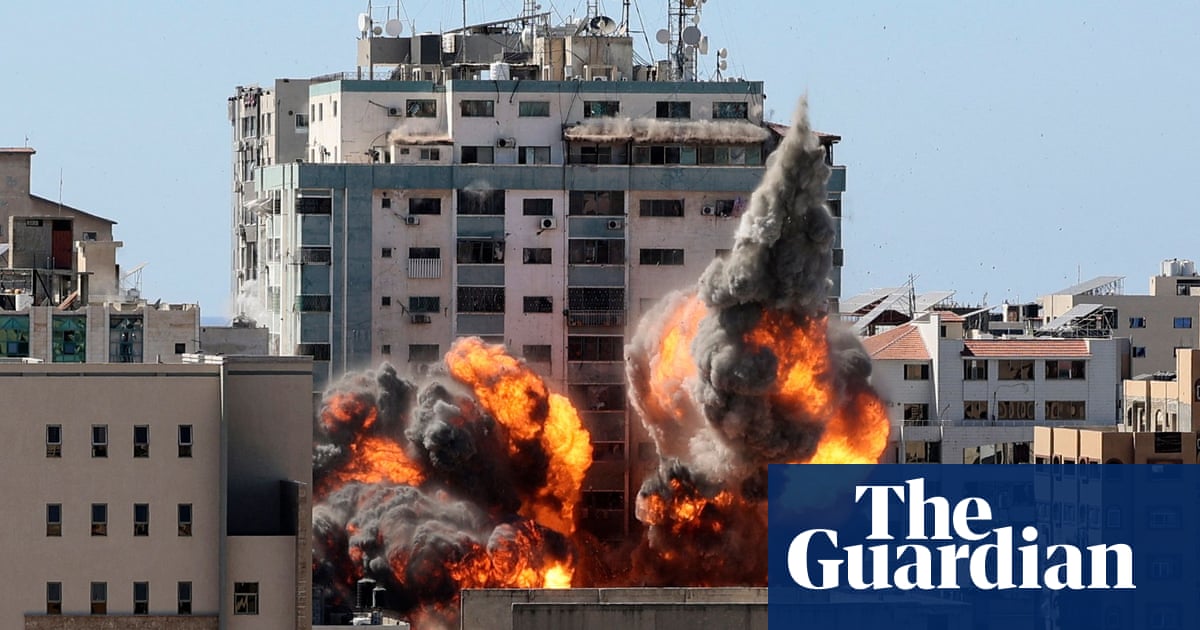 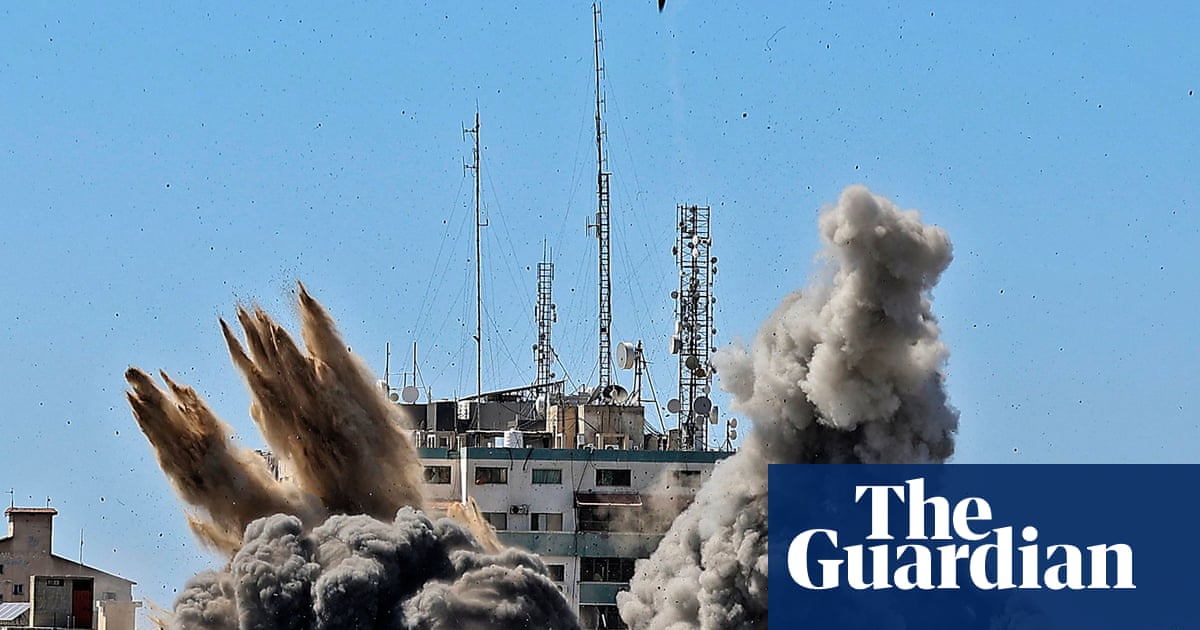 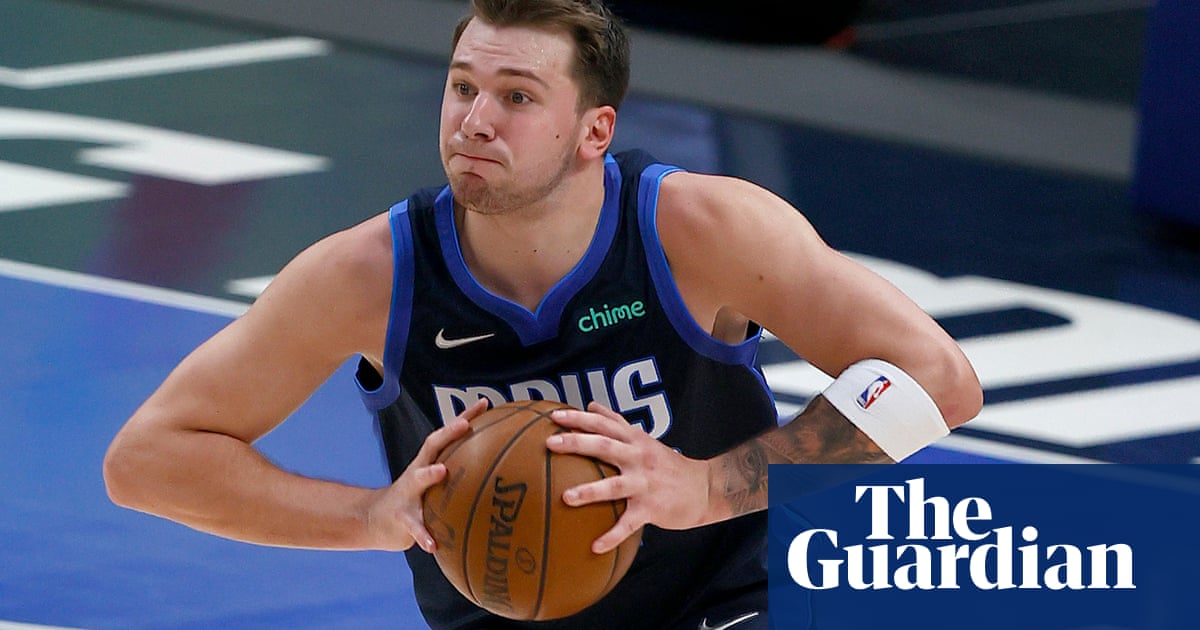 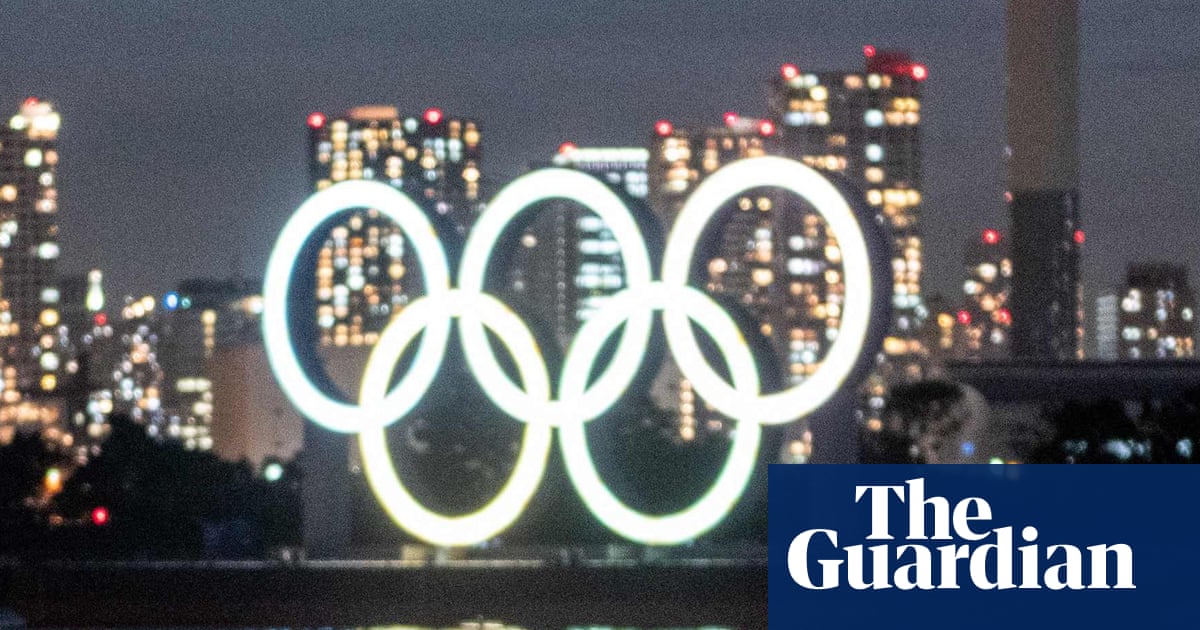 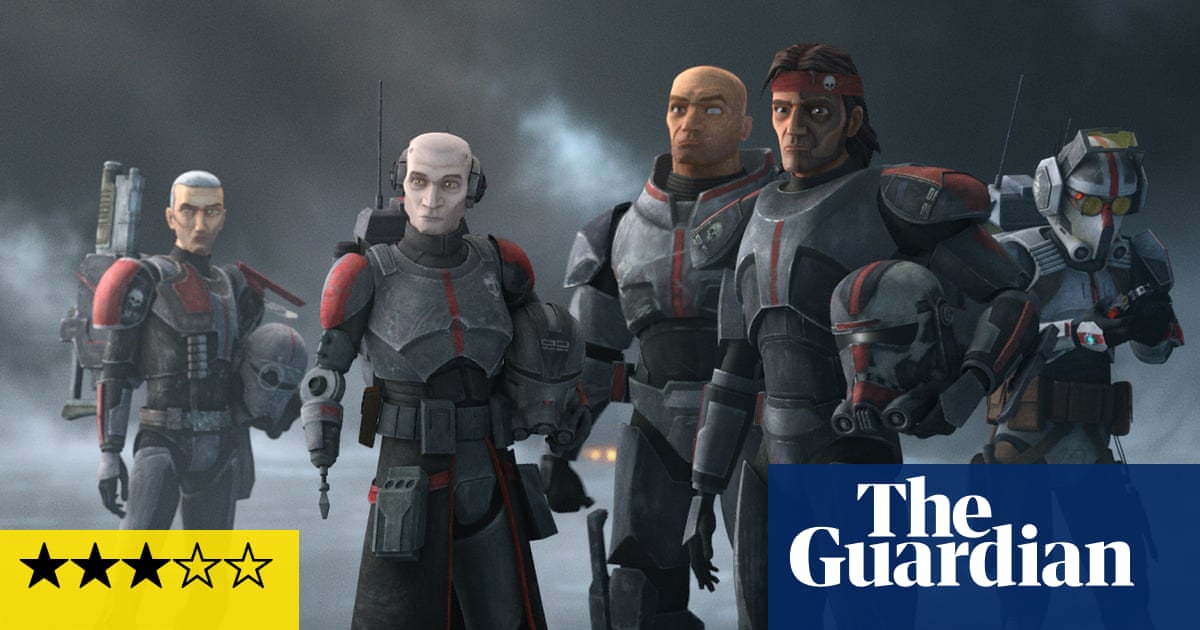 Happy Star Wars Day! What started out as a throwaway joke by a Twitter wag – earning several retweets and a handful of likes for being the first Star Wars nut to say “May the fourth be with you” on 4 May – has snowbal... 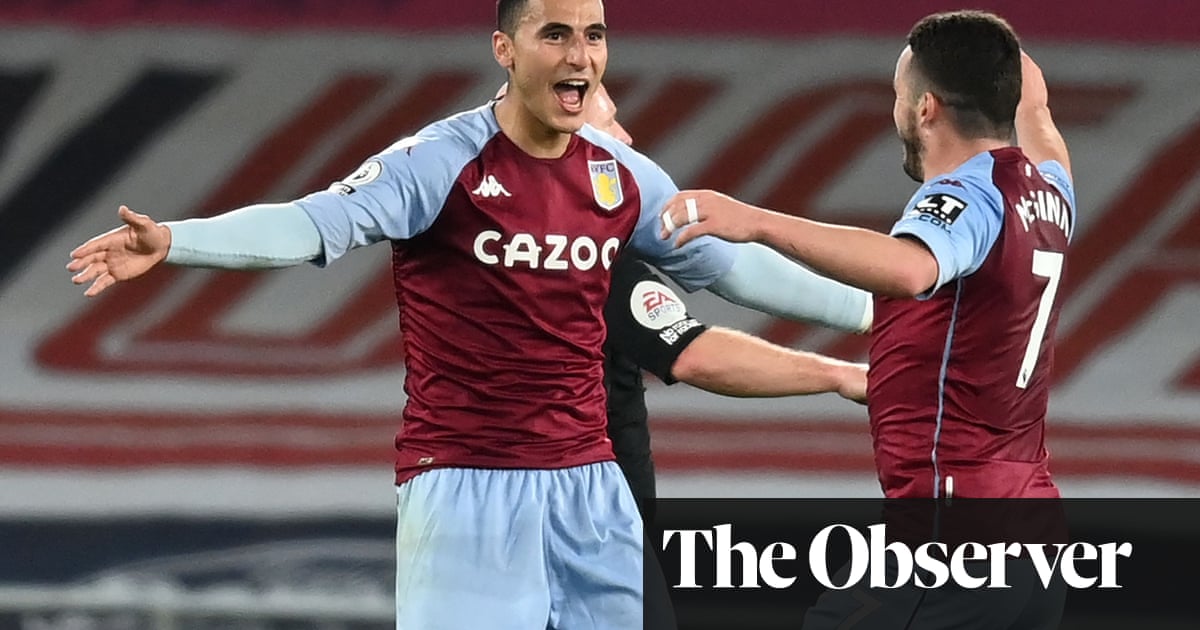 Everton’s last two games may represent the story of their season. After the historic win at Arsenal came a demoralising home defeat. They have the fewest home wins in the top half of the Premier League and it seems se...