How commercial lobbying is corrupting our political culture 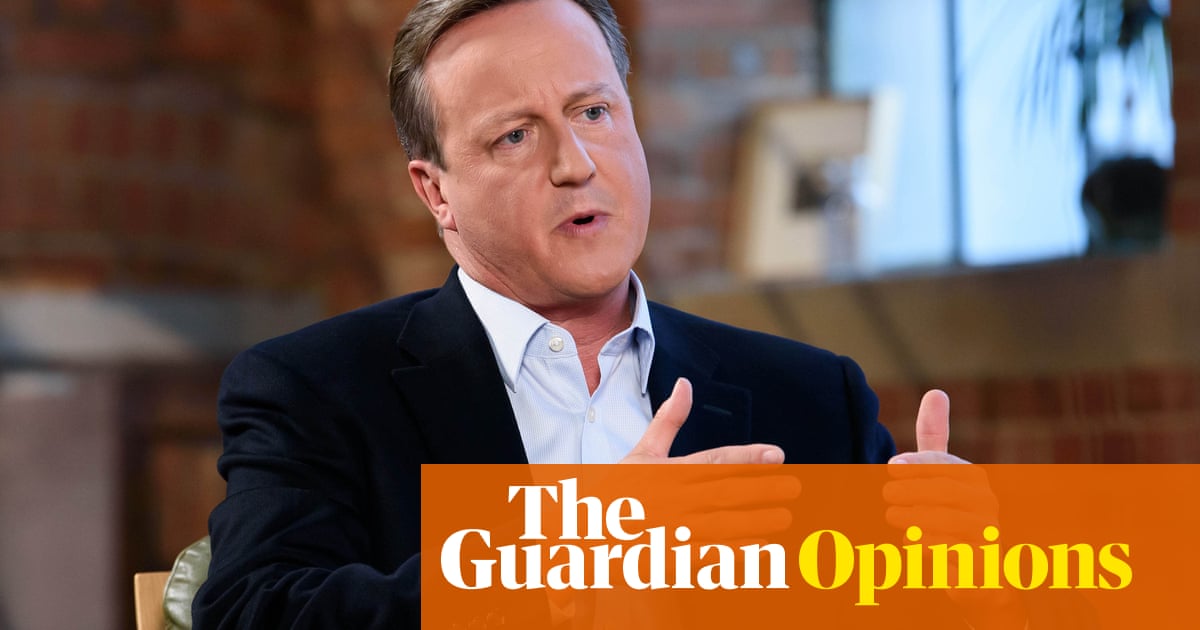 There is a telling passage in David Cameron’s statement in defence of his lobbying for Greensill Capital: “Part of my motivation for accepting the role was my desire to work for a UK-based, entrepreneurial, early-stage finance and technology venture, rather than simply work with larger, more well-known financial institutions.”

How thoroughly modern of him, choosing a plucky startup over a seat on Goldman Sachs’s advisory board. But the distinction he seeks to draw ends there, with his choice of employer. The job he was hired to do is as old-fashioned and out of step with notions of modern governance as you can get.

Let’s be clear. There is nothing wrong with lobbying, in theory. Everyone has a democratic right to petition government. It’s what you or I do when we write to our MP. We are seeking to influence the decisions of those we have elected. A government that listens to outside voices makes better decisions.

The problem is what happens in practice: lobbying as it occurs within the context of the sophisticated influence industry that has existed in the UK for half a century or more. Lobbying is dominated by commercial interests that, for financial gain and through various means, are able to bend our system of government to their will to such an extent that it can be said to no longer serve the interests of the wider public. Viewed from this angle, lobbying appears to be a corrupting force that undermines democracy.

Thanks to the continuing scandal, a number of inquiries have now been announced that will examine various aspects of how lobbying works: the revolving door, the second jobs, the secrecy that makes it so effective (there is often a reason why lobbyists and lawmakers communicate via text).

The most insightful will be those that delve into the finer details of Greensill’s business with government, such as the Treasury select committee’s examination of HM Treasury’s decision to grant a failing business such as Greensill access to its Covid-19 loan scheme and Cameron’s role in this.

The probe by the cabinet secretary, Simon Case, into moonlighting by senior civil servants may reveal that the common occurrence of “outside interests” has spread from Westminster to Whitehall. Not that it’s a secret that people in key public positions have long served two masters: Lord Prior, for example, in all his time as chair of NHS England has also provided “strategic counsel” to the investment bank Lazard and its clients, “particularly in the healthcare sector”.

The Cabinet Office review of the Lobbying Act should confirm what was known about the current lobbying rules from the beginning. “Chronically bad”, “glaringly inadequate”, “deliberately evasive”, “disingenuous”, an exercise in “box-ticking” and “a dog’s breakfast”: this was the take of MPs when the law that created the current register of lobbyists was introduced by David Cameron in 2015. It was a sham: a fake register by design.

The public administration and constitutional affairs committee, which announced an inquiry into lobbying, would be wise to learn from its predecessor committees, both of which conducted long and thorough investigations on the matter and reached the same conclusion: a robust, statutory register of lobbyists is needed to guard against undue influence. They should pay scant attention to the views of the environment secretary and former lobbyist, George Eustice, that a “tweak” to the current system is sufficient.

No doubt new information will be discovered in the course of these and other inquiries announced in the midst of the Cameron/Greensill saga. But it will serve only to remind us of what has long been understood: that a culture has been allowed to take hold in Westminster that privileges the voices of narrow, private interests over the public interest.

Evidence of this culture is everywhere. Take the “new hires” pages of the industry press, which detail the regular movements of politicians and officials into lucrative lobbying jobs. One lobbying firm, Teneo, now employs three of Cameron’s former colleagues: Oliver Letwin, Amber Rudd and William Hague, as well as his former communications director in No10, Craig Oliver. Think of the access they can provide.

The Lords’ register of interests provides a window on to the business and lobbying interests of legislators. As Jack Straw once unwittingly revealed: “The rules there are different [from the Commons] and plenty of people have commercial interests.”

The frequency of “stings” is also telling, where journalists manage to fool politicians into believing they are a foreign businessperson seeking influence. From the former Labour minister Stephen Byers, who told undercover journalists from Channel 4 “I’m like a cab for hire”, to the Tory grandee Malcolm Rifkind describing himself five years later, to Channel 4 again, as “self-employed”, when he was clearly paid by taxpayers to be an MP.

Boris Johnson also has an obvious, longstanding dependence on commercial lobbyists – from those such as Lynton Crosby, who helped him win power, to the small army now employed inside government, not counting all the ex-lobbyists among his MPs (and in his cabinet).

As the late Paul Flynn MP put it: “Our great problem is that the tentacles of lobbying are sunk deep into the body politic, and it is very difficult to remove them.”

The added problem is that, within the confines of SW1, such behaviour isn’t a secret or seen as shameful. It is ordinary and “within the rules”. This is why Cameron didn’t stop to think that what he was doing was wrong. It is only a problem when a light is shone on it and it becomes public knowledge.

Transparency won’t prevent lobbying, which is essential to good governance. But it can be part of changing a culture in Westminster that encourages commercial lobbyists and government alike to ignore the public interest.

George Monbiot writes movingly about his despair in the face of environmental inaction (Watching Don’t Look Up made me see my whole life of campaigning flash before me, 4 January). It is possible to understand the str... 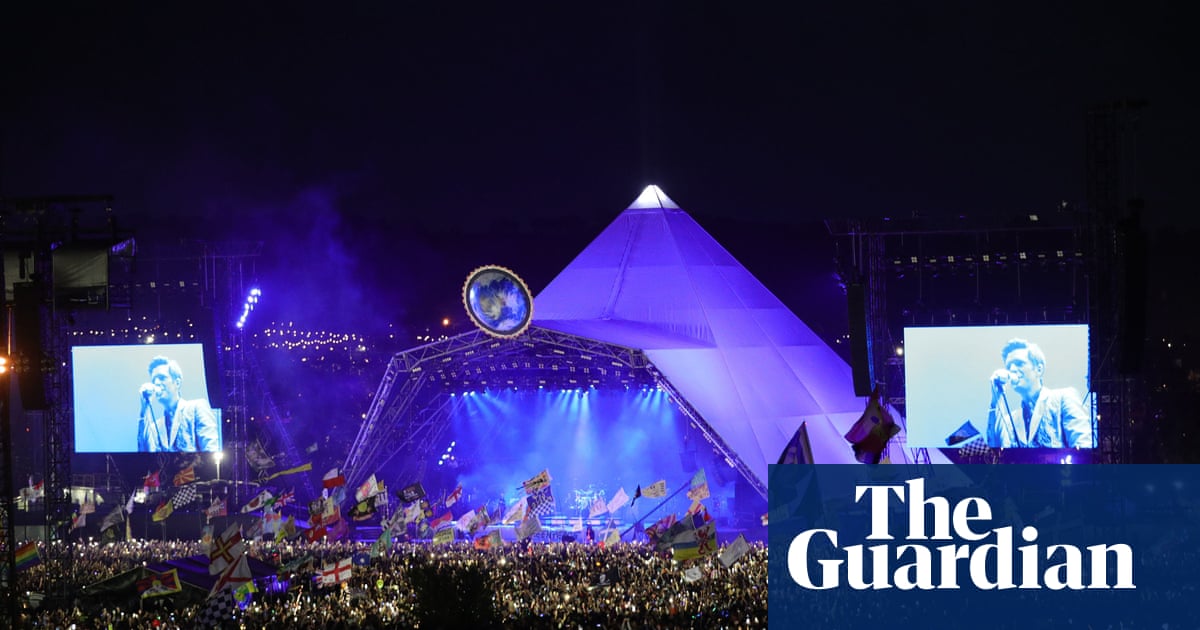 Culture 2022: what to watch, read and listen to this year 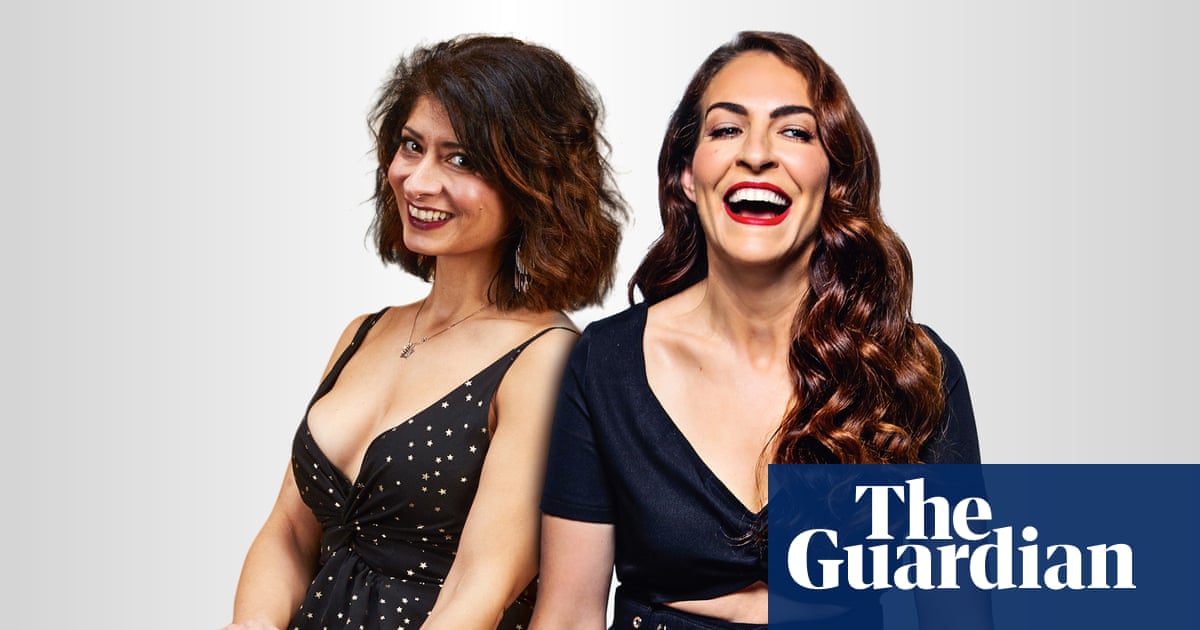 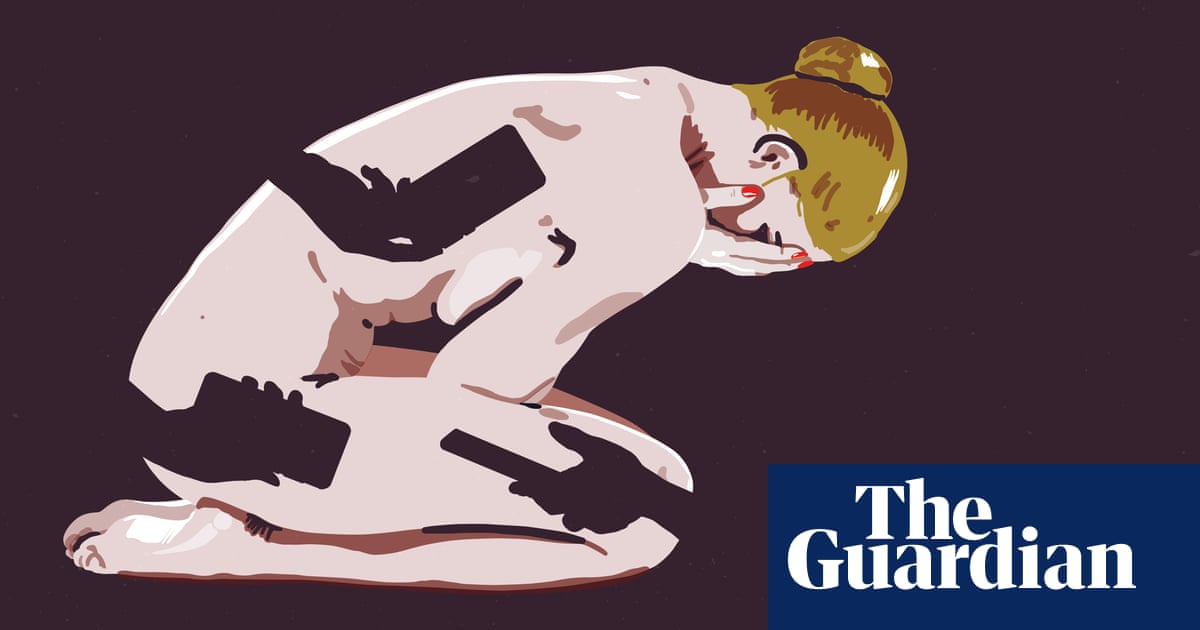 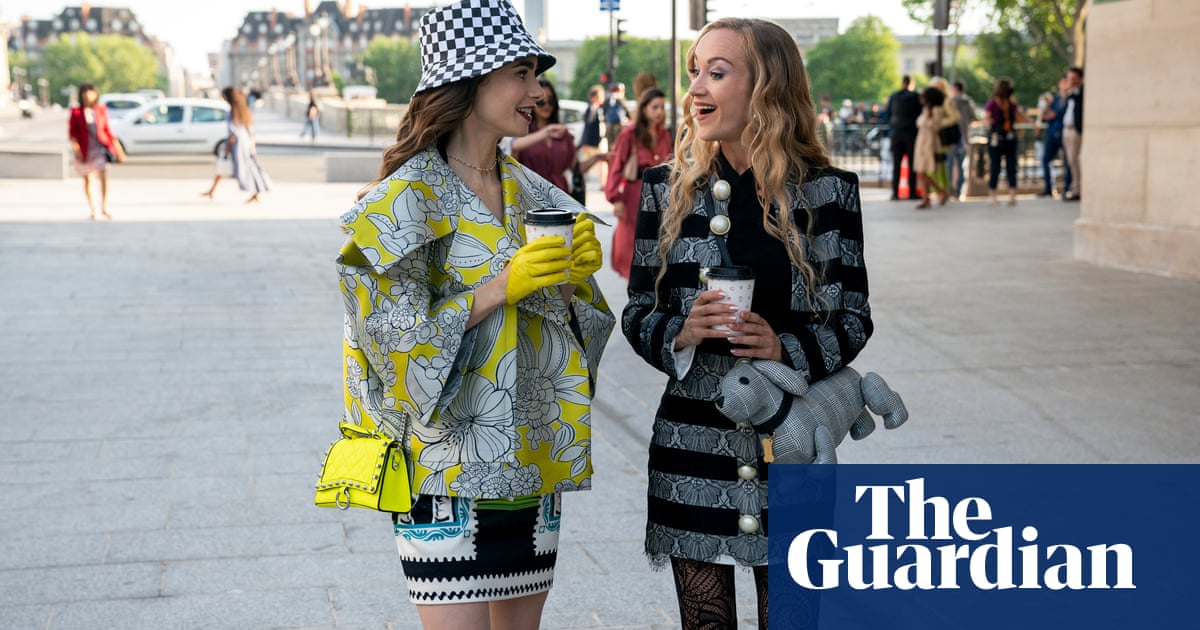 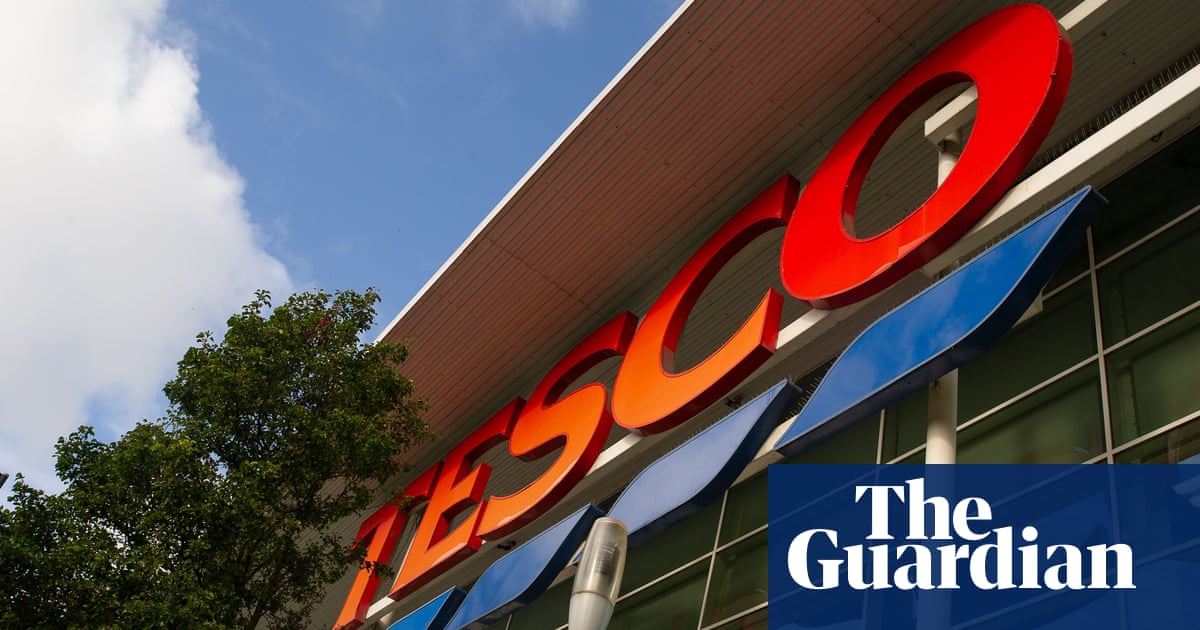 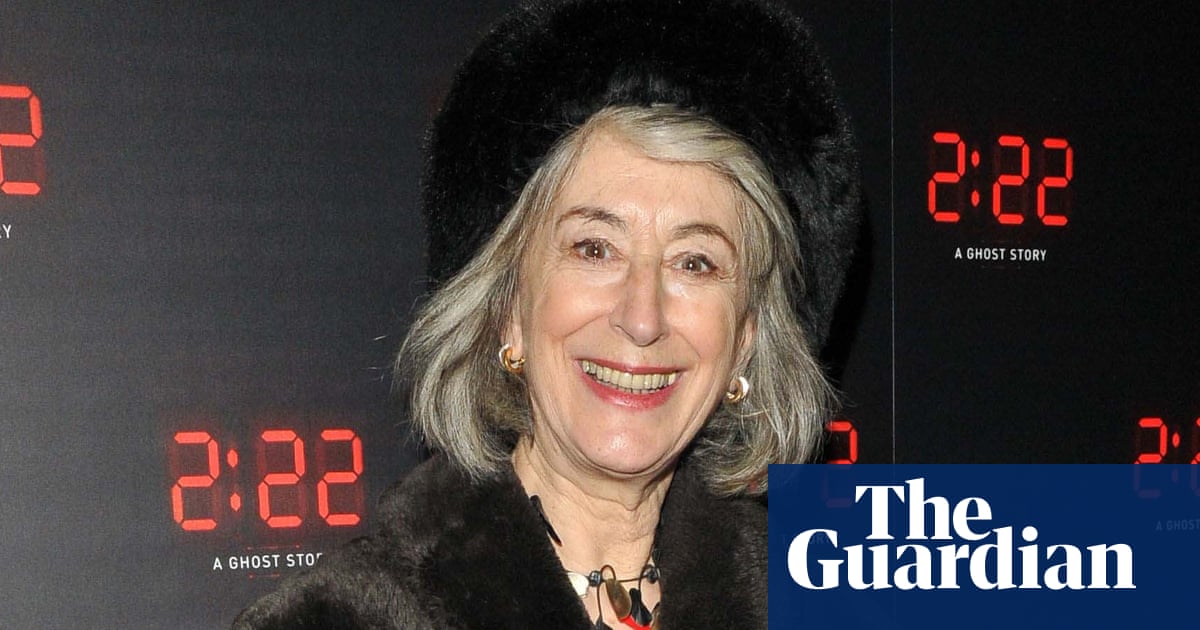 “Cancel culture” risks wiping out comedy altogether, the actor Dame Maureen Lipman has claimed. The Coronation Street star warned that some comedians were being prevented from ever working again for having offended pe... 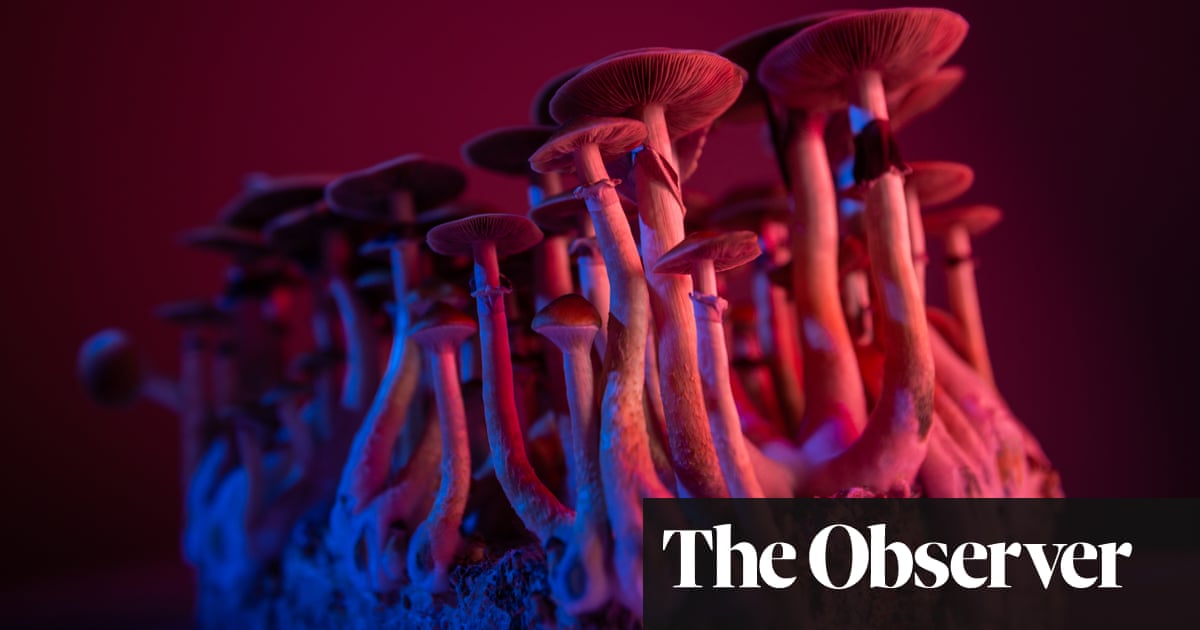 ‘This isn’t the 60s again’: psychedelics business takes off amid culture clash