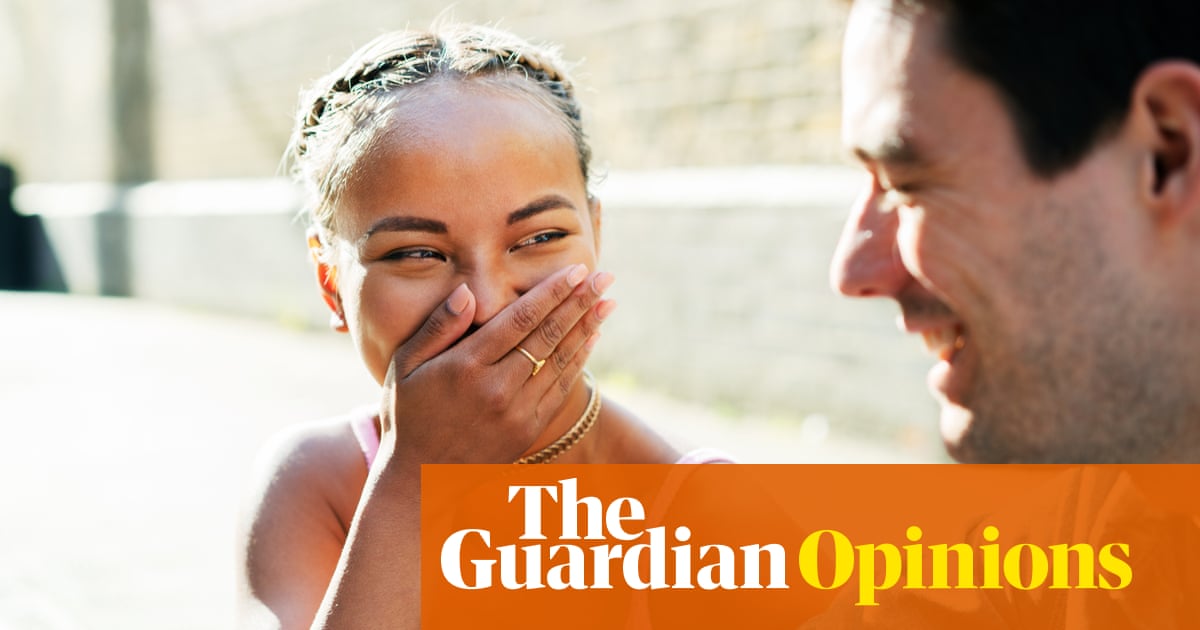 For the last year I’ve been going to the physio once or twice every week, 腰と膝がきつく引っ張られた輪ゴムのようにつかまる傾向があることの副産物. What began as a demoralising routine of strength tests and painful needling, has recently felt triumphant: I’m completing increasingly strenuous rehab exercises – successfully completing them. I’m not only in less pain, but I’m stronger than I thought I was.

“You’re the dux of rehab,” my best friend Brigid texted when I bragged about graduating to another difficulty level. I was in no position to disagree.

数週間前, I had a revelation that had nothing to do with my loosening limbs. One frosty morning I was waiting outside the physio, which was locked. I knocked tentatively but there was no reply.

Another woman appeared next to me and I knew by her outfit – functional runners, leggings and a baggy T-shirt, essentially exactly what I was wearing – that she was waiting for the rehab class too. She crinkled her eyes in a way that made me sure she was smiling behind her mask. We both stood shivering in the early sun.

“Gosh, I hope they let us in soon!” said the woman. “Same!」私は言った. We both laughed and shivered some more.

After a moment I said, “Should I be bold and knock loudly on the door?” We both laughed again, because women aren’t taught to do anything loudly. We’re especially discouraged from doing anything that insinuates a demand, even if that’s opening a door so we can get to an appointment.

"はい!” she exclaimed. We were comrades now. We were going to dismantle the system together, one closed door at a time.

I ran to the door, knocked very hard and made a show of running back to where she stood, like I was executing a devilish crime. The woman clapped and I did a small bow. Eventually a bleary-eyed physio came to the door and said “Sorry! Forgot to open it!” and let us in. The woman crinkled her eyes at me again and then went up to the exercise room.

As I was walking home from the physio, I thought a lot about the woman. It wasn’t an unusual interaction or even a particularly notable one. It stuck with me because I adore people who are quick to laugh, who deliberately go out of their way to make strangers feel at ease, and who use kindness as a bubble that wraps around everyone who they’re interacting with.

Then it struck me. Everything this woman had been doing – the smiling, the laughing, making me feel comfortable when I was doing silly things – I had been doing too. We were mirroring each other’s warmth exactly. Could it be?

Was it possible that I was friendly too?

We tend to tell ourselves stories about our own personalities – that we’re quick to anger, or gullible, or shy with strangers. It had never occurred to me that I was a friendly person (I have been roasted about this every time I have brought it up with friends since, 心配するな).

It just wasn’t one of the stories I tell myself about myself.

It’s peculiar that we think that certain elements about ourselves are set in stone, even if there’s no real evidence to suggest that these personality traits are permanent.

Maybe these stories that we carry, like heavy trunks full of memories, can become outdated – or maybe they were never really true in the first place.

Are you actually a showoff? Or did you just perform a particularly emotional rendition of Drops of Jupiter one Christmas when you were 10 and your dad made a snarky comment about it? Are you really moody? Or were you moody as a 15-year-old who was perpetually broken-hearted and unable to articulate how you felt? Are you really quiet? Or were you just reluctant to speak up in that one workplace, because you were terrified of the consequences? When we carry these trunks, can they be so stuffed with preconceived truths that we assume no new or contradictory stories can fit in there too?

I had assumed I was always awkward and small talk-averse, and the story was so convincing that it had overridden any other possibility. If I actually 午前 フレンドリー, what other stories about myself could be true? Is it possible that I can also be brave? That I’m not inherently bad at giving directions? That I would actually be a calm and considered driver? (I’m not totally sure about that, but you never know.) It’s interesting to consider.

I haven’t seen the woman since, but I do think about her when I’m doing my rehab classes, pushing myself a bit harder than I thought I could go a year ago. I hope she’s feeling good about her progress too. Who knows what we’ll be capable of next year? 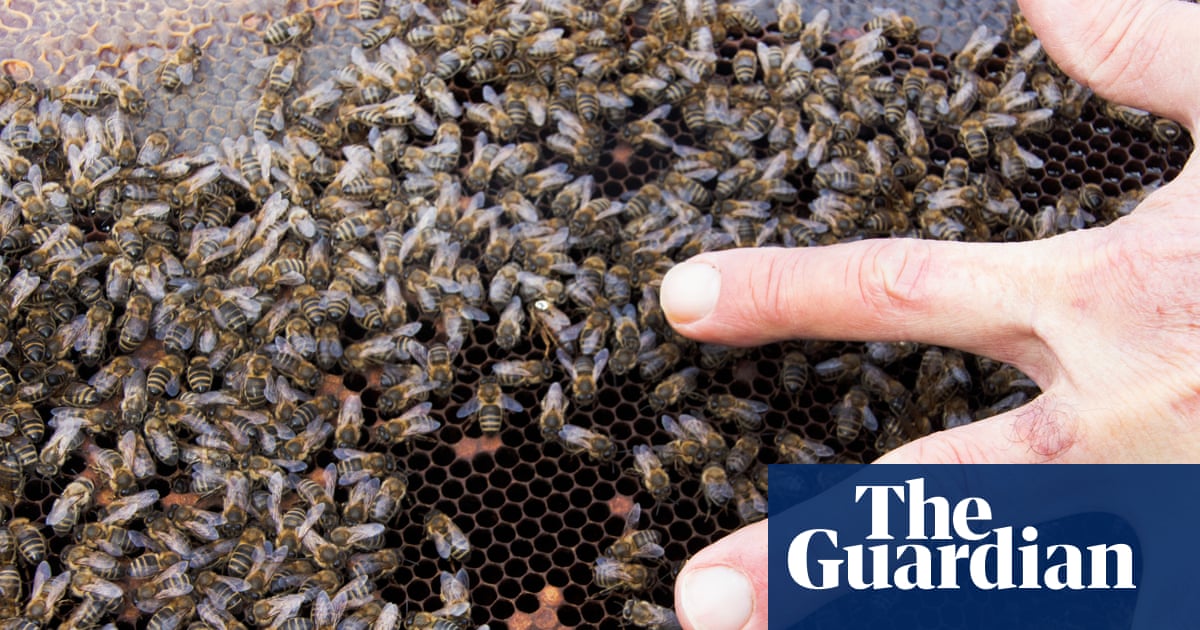 It was love at first sight when five-year-old Carlo Amodeo first saw a swarm of black bees. He could not stop thinking about them and every night for a week he had the same dream: of building a house for the bees made... 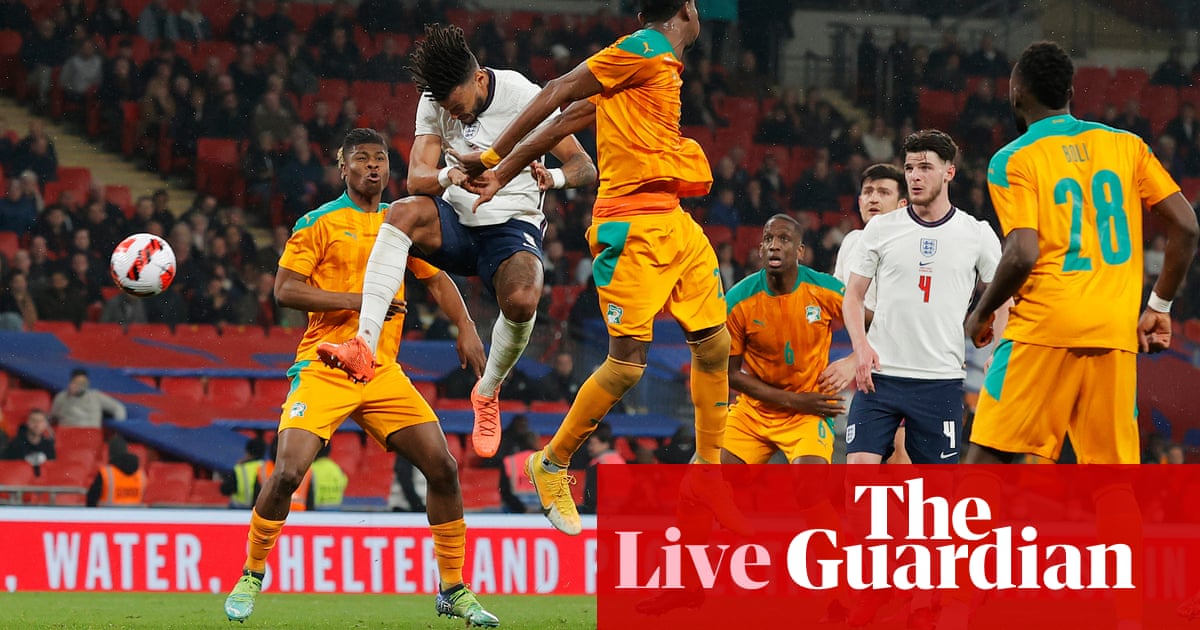 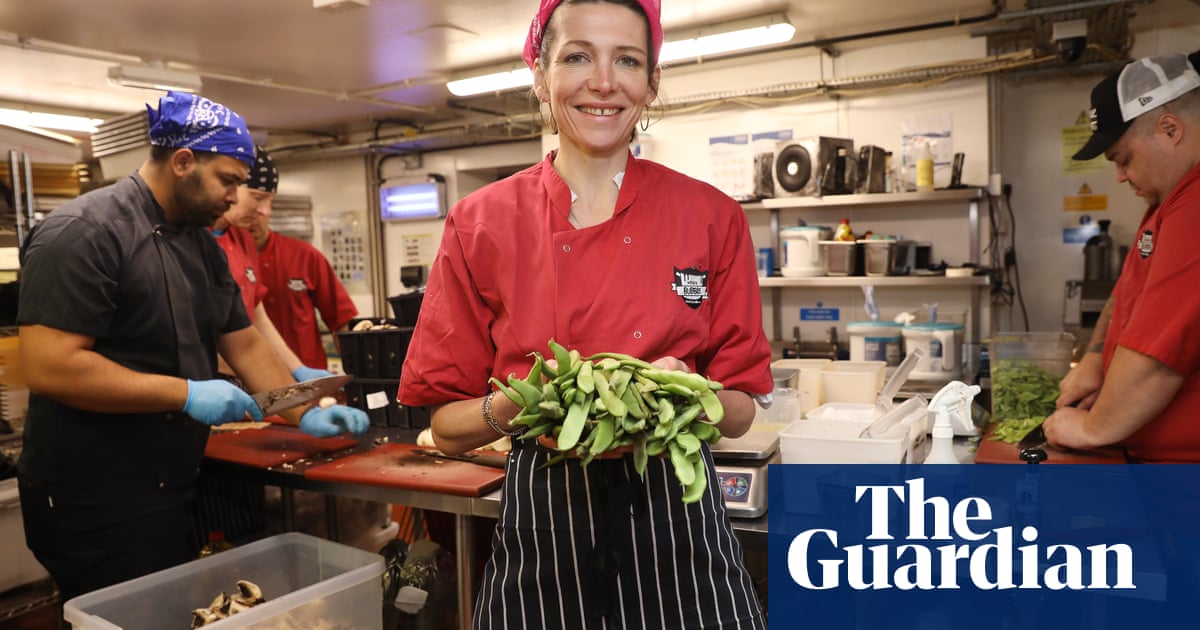 トマシナ・ミアーズ: ‘As supermarket shelves emptied, it became clear that we need to do things differently’

I have been shopping at my local farmers’ market for a decade. It does not stock ingredients from around the world such as lemons, limes or avocados but you can find a wide range of locally grown produce from apples a... 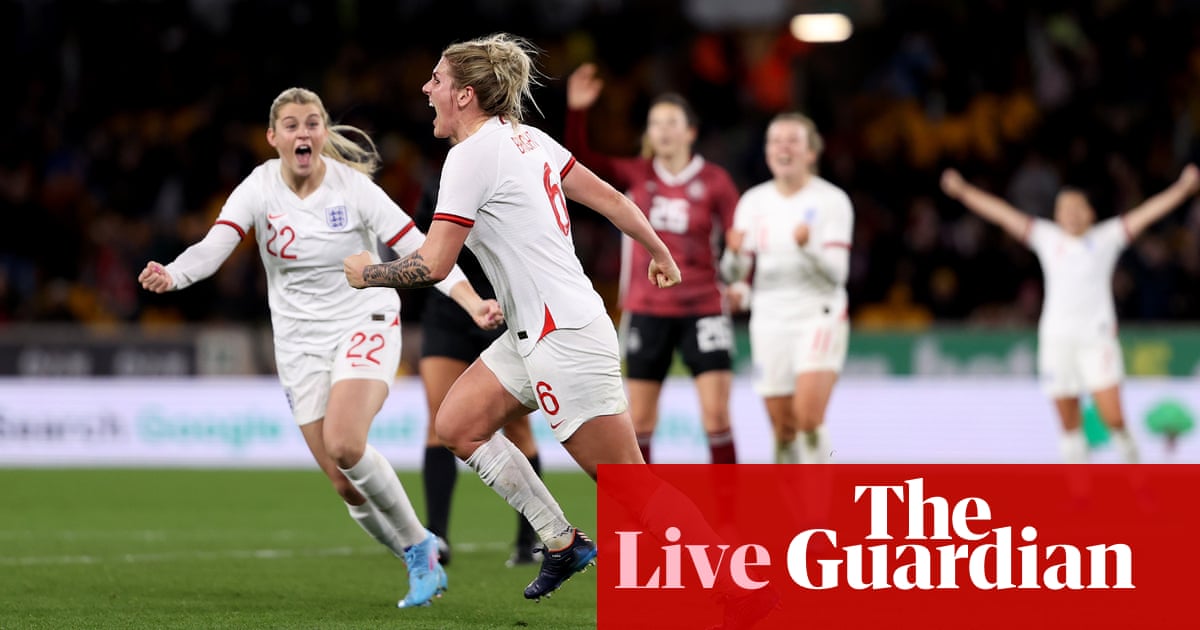 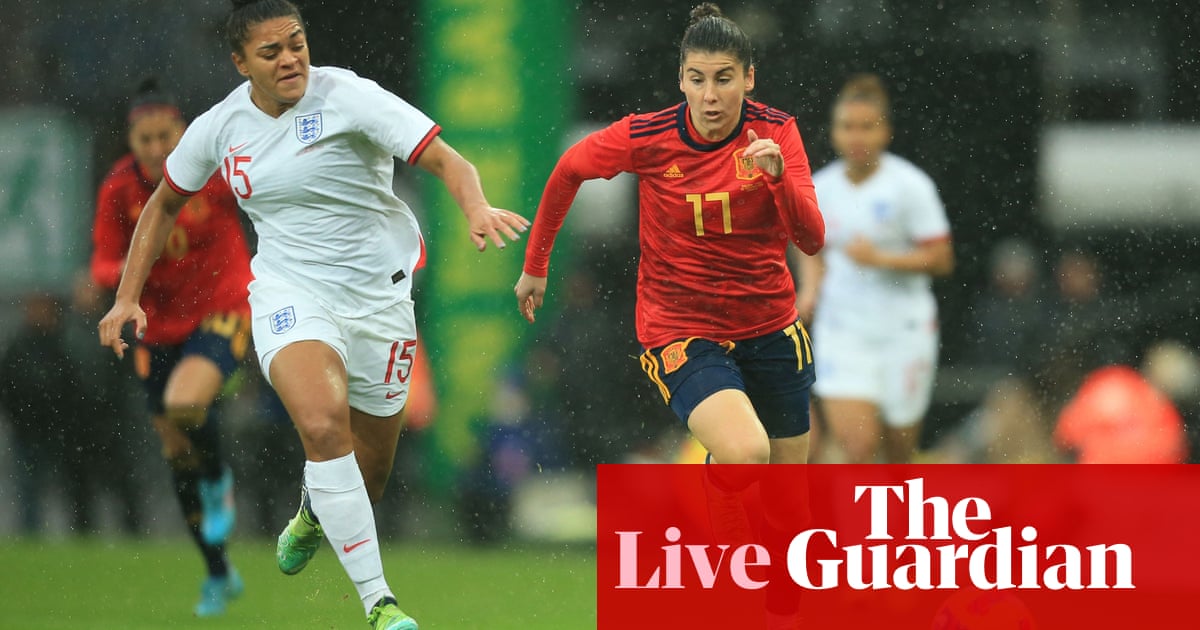 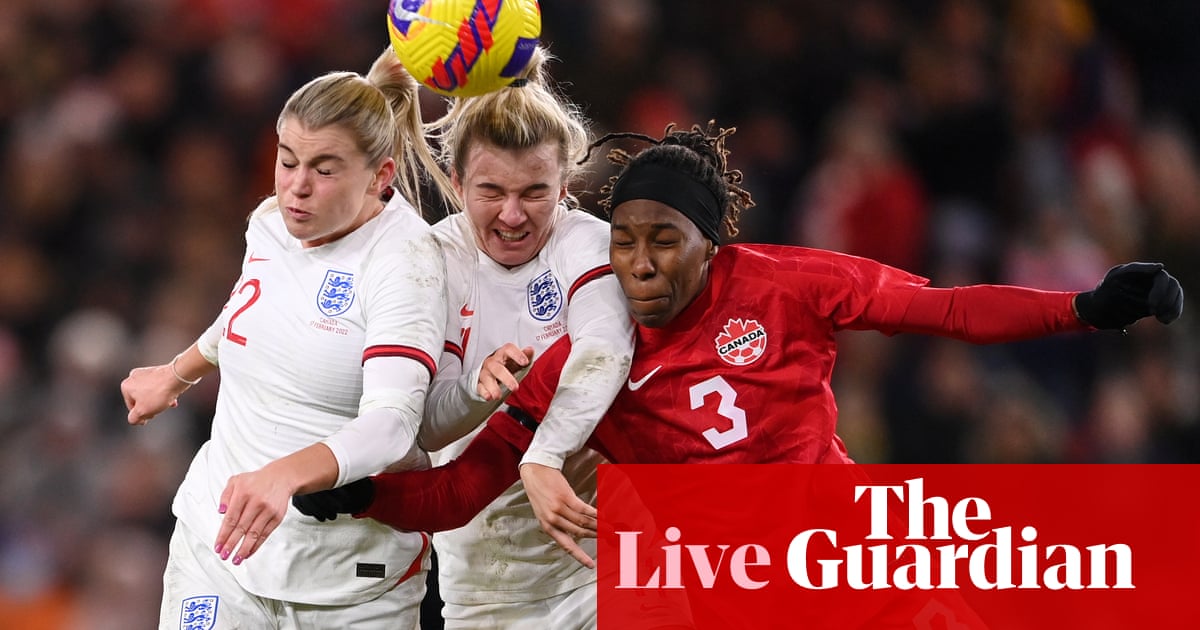