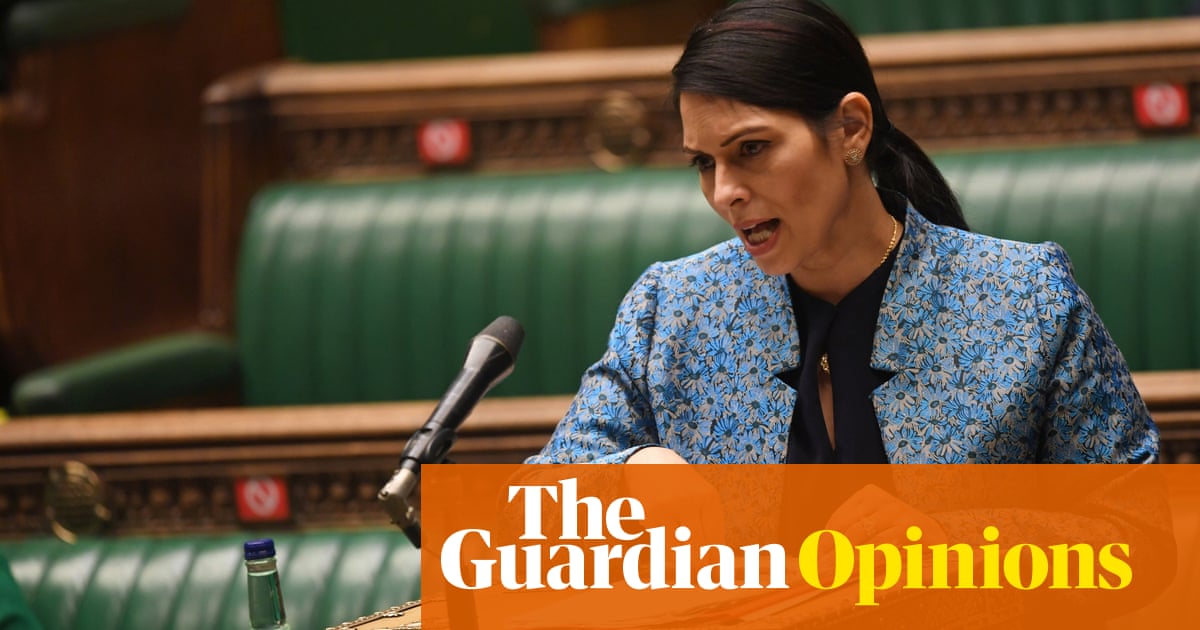 Here we go again. Nearly 50 years ago one of us was arrested under the Official Secrets Act for working on a story for Time Out magazine, where the other one of us was the news editor. This led to the so-called ABC case, named after fellow reporter Crispin Aubrey, a brave ex-soldier whistleblower called John Berry, and the aforesaid Campbell. A lengthy Old Bailey trial followed in 1978 and, with it, a major discrediting of the use of the act against the press.

The Home Office now wants harder and more extensive secrecy laws that would have the effect of deterring sources, editors and reporters, making them potentially subject to uncontrolled official bans not approved by a court, and punished much more severely if they do not comply. In noisy political times, a government consultation issued two months ago has had worryingly little attention. Although portrayed as countering hostile activity by state actors, the new laws would, if passed, ensnare journalists and sources whose job is reporting “unauthorised disclosures” that are in the public interest.

A new proposal for so-called civil orders would create “a power of last resort that would enable [the government] to impose a range of restrictions on particular individuals”. The orders “could include a range of restrictive and preventative measures, including measures to prevent an individual associating with certain people or from visiting specified sensitive locations” and ought to “be imposed by the executive rather than the courts”. The orders would create “a significant deterrent against those who may be vulnerable and susceptible to foreign state coercion and influence”.

Initial proposals by the commission in 2017 did not attract much attention until an article in The Register, the online technology publication, told readers that “proposals in the UK for a swingeing new Espionage Act that could jail journalists as spies have been developed in haste by legal advisers”. The article pointed out that the proposals would put leaking and whistleblowing in the same category as spying for foreign powers – and that leakers and journalists could face the same extended jail sentences as foreign agents. Sentences would apply even if – like Edward Snowden or Chelsea Manning – the leaker was not British, nor in Britain, or was acting in the public interest.

The Home Office wants to junk these proposals as not “the right balance in this area”. The idea that any unauthorised disclosure of official data could be in the public interest should not be possible, it says. It derides the idea of whistleblower protection, asking for “any evidence … why existing government whistleblowing processes would necessitate the creation of a statutory commissioner?”

Nor, it says, should a whistleblower be allowed to argue that they acted in the public interest. One of the main changes is to widen the scope for prosecutions. “For public servants,” according to proposals, “offences should not continue to require proof of damage, as is currently the case. Instead, they should require proof of a sufficiently culpable mental state, by which we mean, for example, proof of the defendant’s knowledge or belief that the disclosure would cause damage.”

Responses to the new proposals are being sought by 22 July. If editors and journalists and advocates of an open society do not highlight the dangers and call a halt, the current gung-ho, authoritarian approach of the government could allow press freedom to be clamped into silence. 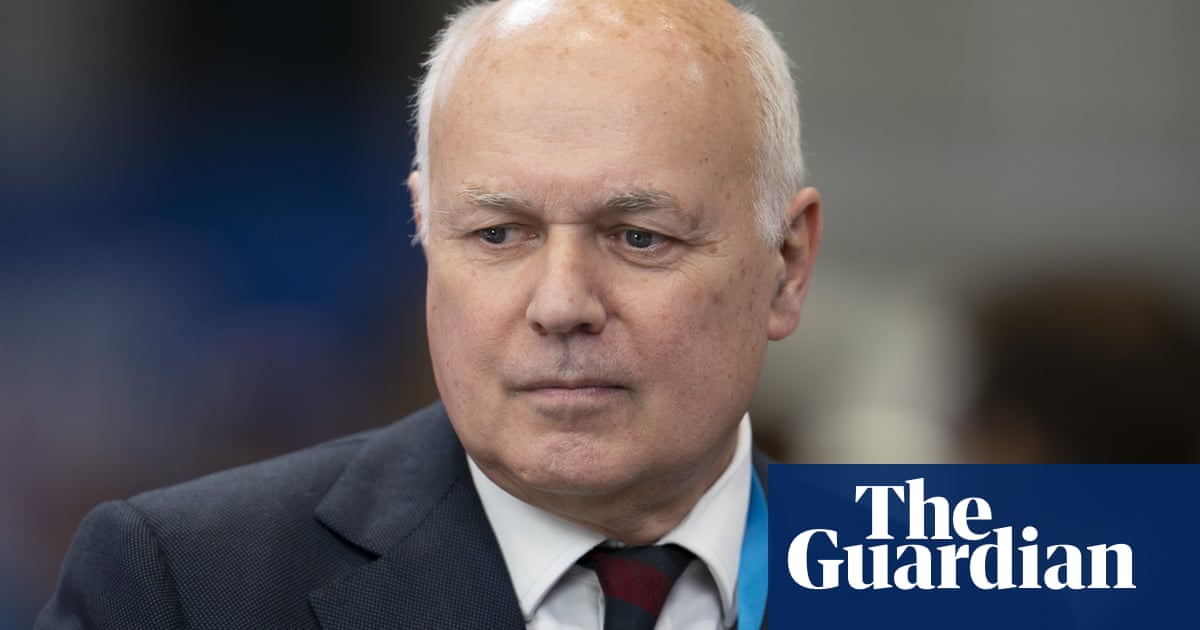 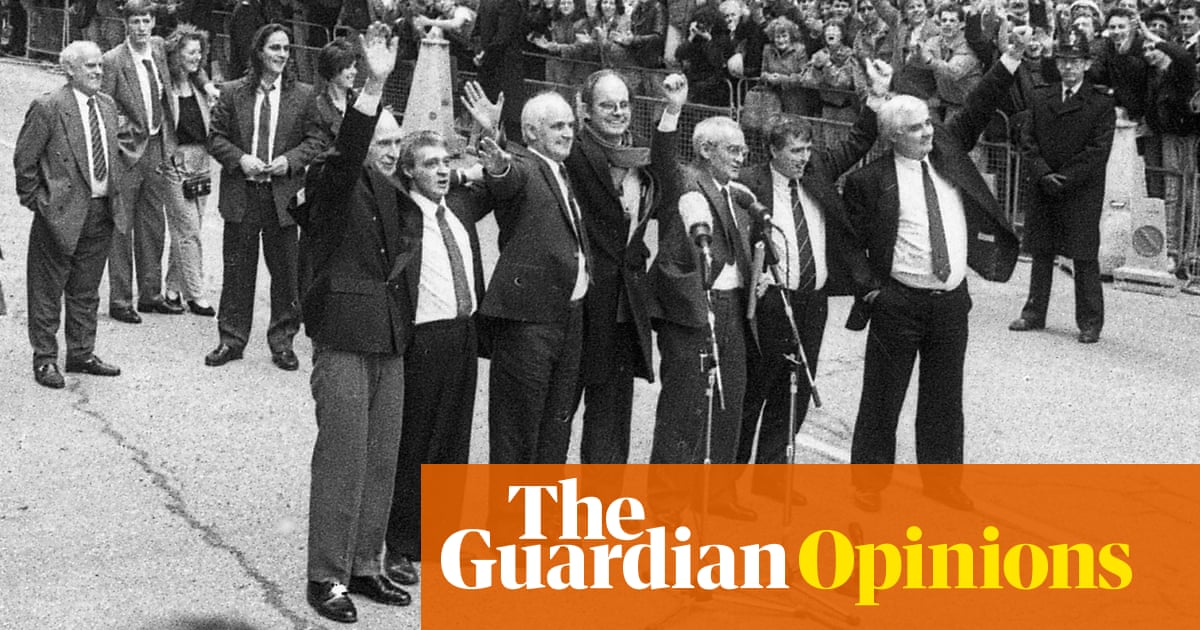 It is a memorable photograph. Outside the Old Bailey on 14 March 1991 stand the Birmingham Six, free at last after 16 years in prison for a mass murder in which they played no part. At the centre of this happy band, s... 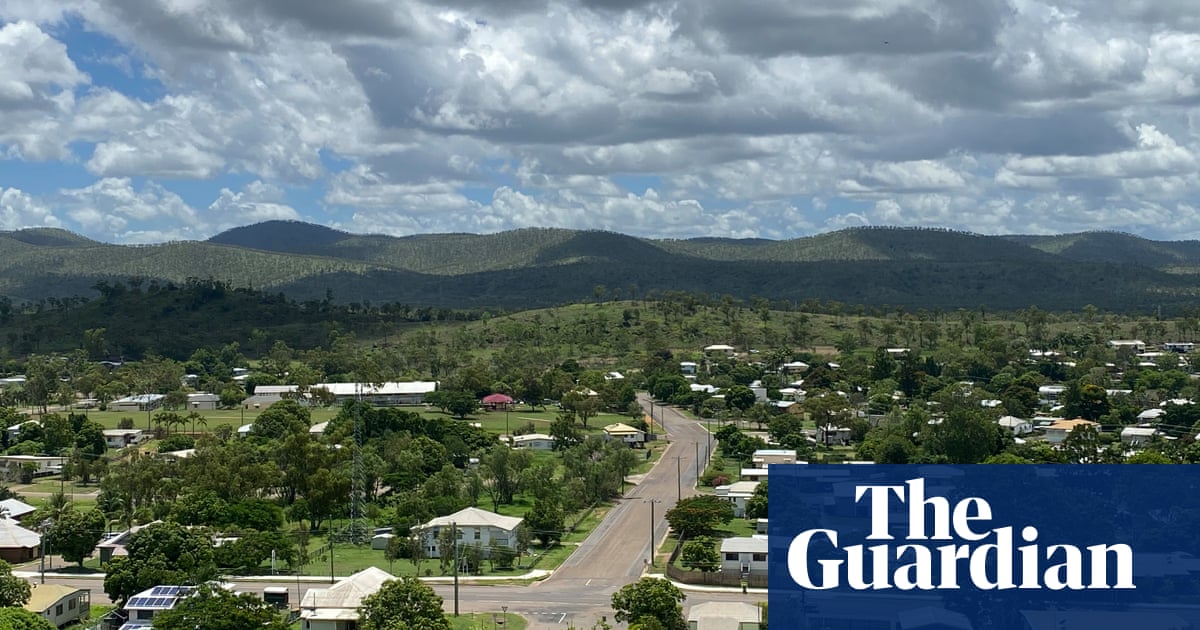 A proposed new coal-fired power station at Collinsville in north Queensland is now being pitched as a “flexible” firming project – a pivot that neatly aligns with federal government moves to bankroll such plans. The f... 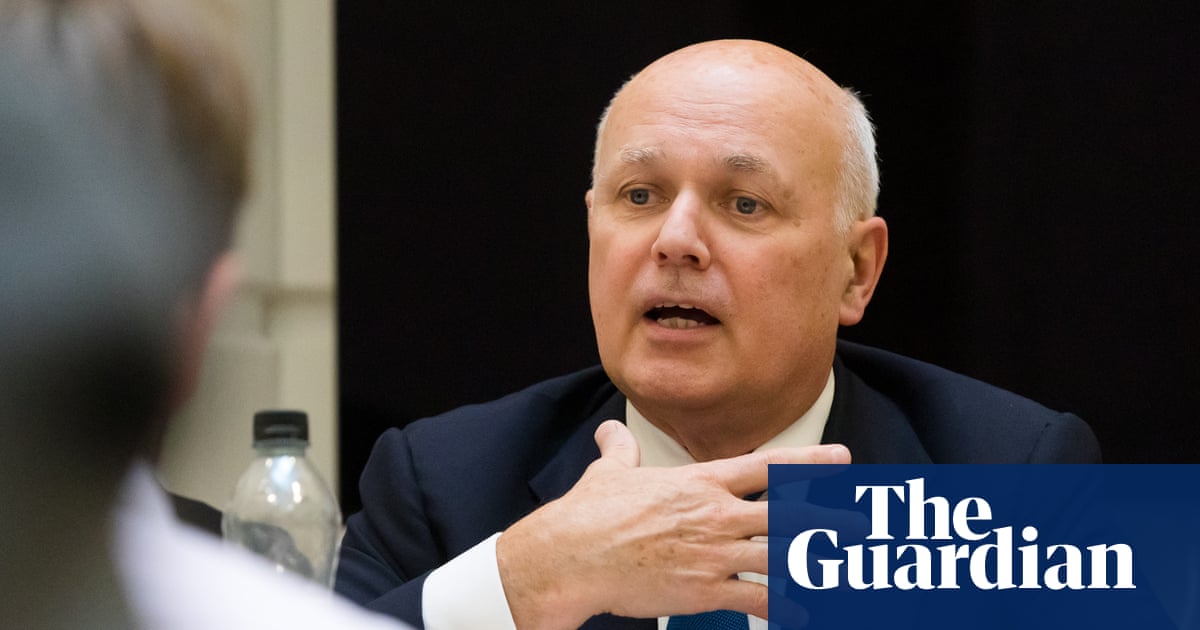 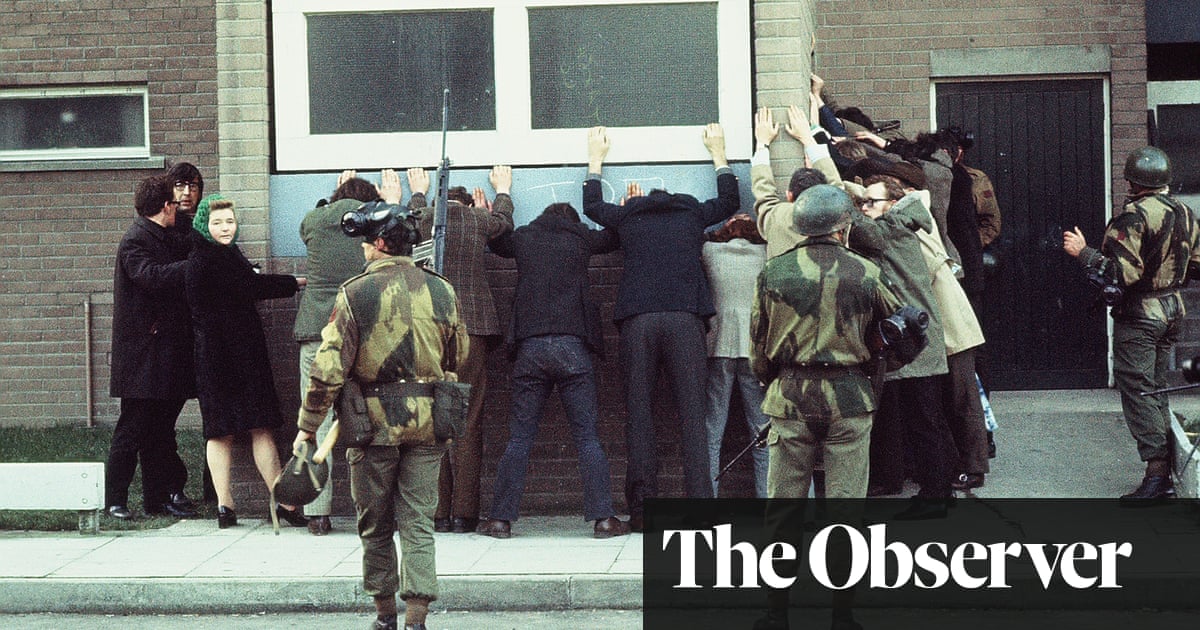 “As children,” Julieann Campbell writes in her introduction to this intricately woven oral history of Bloody Sunday and its long aftermath, “we were told stories about my uncle, Jackie Duddy – a teenage boxing champio...