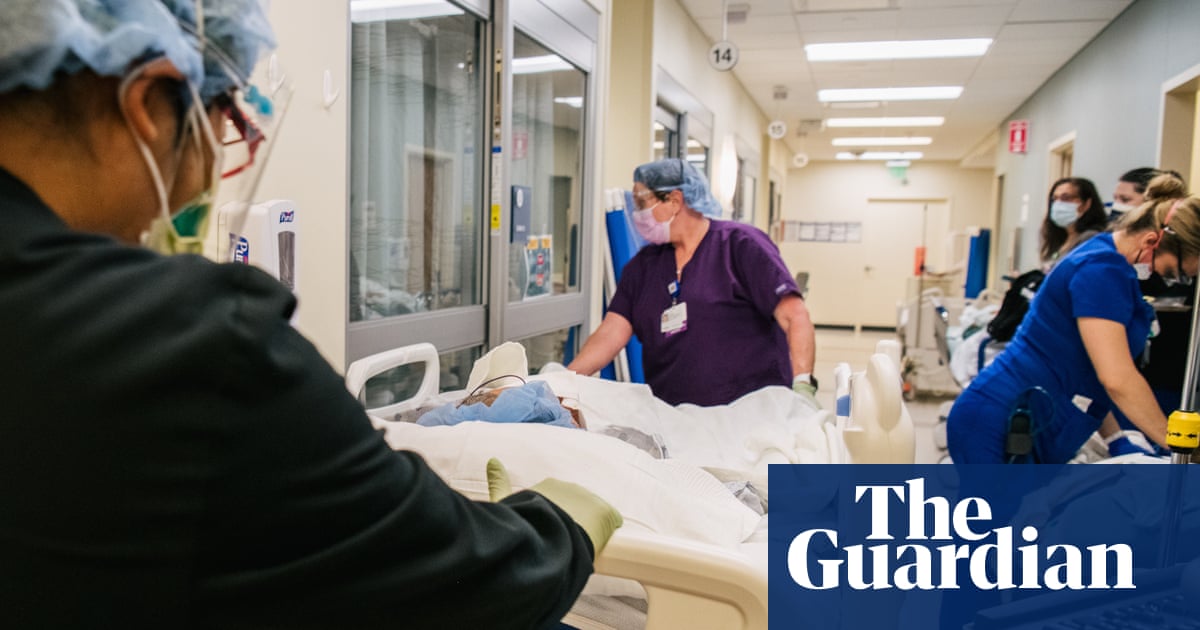 A doctor was suspended by a Houston hospital for spreading misinformation about Covid-19.

Bowden, a recent hire, posted several tweets stating that she was against Covid-19 vaccine mandates.

She also used Twitter to promote Ivermectin as a treatment for Covid-19, despite several public health officials having warned the public not to use the anti-parasitic drug, which has uses in humans and animals, as a coronavirus treatment.

Resistance to vaccinations, mandates and other public health measures has spread, particularly in Republican-run states, despite a Covid death toll of nearly 763,000.

Texas has the second-highest death toll of any state, with nearly 73,000, behind only California. Alternative treatments for Covid, some potentially dangerous, have also spread via social media.

Bowden’s lawyer, Steve Mitby, told the paper she was not against vaccines and had treated more than 2,000 Covid-19 patients.

Bowden is vaccinated, a requirement for all employees at Houston Methodist.

In an interview on Monday with a local radio station, she said she was “surprised” and “disappointed” by her suspension, saying she found out about it when the Houston Chronicle contacted her for comment.

She also said she would be sending Houston Methodist a letter of resignation, and planned to send patients to other hospitals.

Like many hospitals in the US, Houston Methodist has dealt with medical practitioners and healthcare workers spreading Covid-19 misinformation or opposing vaccination mandates.

More than 150 workers were either fired or resigned over a hospital-wide vaccine mandate, one of the first such requirements in a healthcare setting.