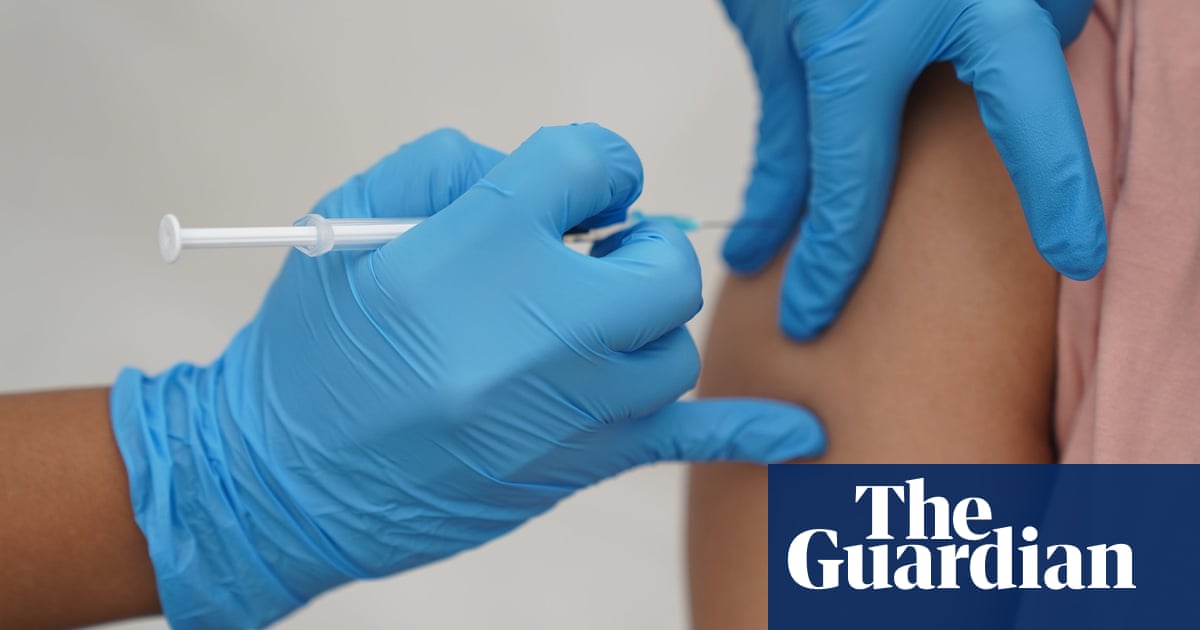 Housebound elderly people are having to wait weeks to get their booster vaccine, despite being a key priority group for top-up jabs, raising fears about them being left at risk.

Charities have warned that older people are being “overlooked” in the NHS’s rush to deliver the 1m boosters a day that Boris Johnson has ordered to reduce the threat posed by the Omicron variant.

However, NHS staff involved in the booster rollout have privately told the Guardian that the longer time involved in jabbing the housebound, difficulty involved in transporting the Pfizer vaccine and million-a-day target has prompted some GPs and practice nurses to instead focus on vaccinating other patients, because they can get more done more quickly that way.

“Unfortunately we are still hearing from some older people who are housebound and who are struggling to get their booster jabs,” said Caroline Abrahams, the charity director at Age UK.

“An older person who is housebound and who hasn’t had their booster must be treated as a top priority for the jab, because without it they are undoubtedly at considerable risk of not only contracting the virus but of becoming seriously unwell too.”

She cited the case of a 91-year-old housebound woman living alone who had her first two doses from a district nurse but is “long overdue” getting her booster. “Her daughter has spent many hours searching online, trying to get someone to come to her mum’s house and give her the jab. When she finally spoke with her mother’s GP she was told the booster jab wasn’t their responsibility and she should contact the [local NHS] clinical commissioning group.”

Her daughter said: “Mum is in tears about trying to get the booster; without it, our family Christmas is at risk.”

Dame Margaret Hodge, the Labour MP for Barking and Dagenham, said: “I have had four terrible cases in my constituency where local housebound people have requested boosters from their GPs but have been turned down again and again. Some have been waiting up to a month to get jabbed, leaving them unsafe and at risk as the new variant spreads like wildfire.”

One is a woman who had her second dose in March. Her daughter has called her mother’s GP many times over the past month about getting her the booster but failed to secure one. The woman is finally having it on Thursday. Another woman who is shielding because she is medically vulnerable, and whose husband and daughter died of Covid, had also tried unsuccessfully to get her GP to come and deliver one. She finally got hers on Monday.

A vaccine co-ordinator, who asked not to be named, said the time taken to travel to see the housebound and help them get jabbed, plus until this week the 15-minute post-jab observation period, meant some GP practices were prioritising patients in other settings.

Prof Martin Marshall, the chair of the Royal College of GPs, said boosting the housebound did present extra challenges but also that family doctors are doing their best to see them quickly.

He said: “Vaccinating people who are housebound is more logistically difficult than at vaccine centres, particularly using the vaccines that need to be prepared, stored and transported in specific ways. But GP-led teams will be working hard to do this in the most efficient way possible to ensure as many housebound patients are protected as soon as possible.”

Chit Selvarajah, the policy manager at older people’s charity Independent Age, said: “It is really concerning to hear reports that housebound people are struggling to get a booster jab.

“No vulnerable older person should be left behind as the booster programme is rolled out, simply because they cannot get to an appointment. It is vital that vaccinations at home continue for those who need it.”

An NHS spokesperson said: “Local NHS and GP teams are prioritising the housebound for their boosters and getting to them as quickly, and since Monday many more home visits have been made to ensure people are protected.

“If a housebound individual is able to get to a vaccination site for a booked appointment with help from a family member or friend, they should consider this option, while community transport services are also available to support people.”

Meanwhile, more than two-thirds of community pharmacies in England that offered to help deliver Covid booster jabs are still waiting for permission or have been refused, ministers have admitted, with some chemists having to wait 11 weeks.

The failure to give the green light to more pharmacies to become vaccination sites has raised questions about the NHS’s ability to deliver the 1m boosters a day. Fewer GPs are involved in the programme now than when first and second doses were given.

Throup said that by the end of September, 4,733 pharmacies had between them submitted 5,376 expressions of interest to deliver Covid jabs, but only 1,454 had been accepted – a 30.7% approval rate. Some applications were decided by NHS England rather than the Department of Health and Social Care.

Cooper said the delays were “shocking” and urged NHS England to speed up its decision-making to help the health service administer as many top-ups shots as possible.

An NHS spokesperson said: “There are nearly 1,500 pharmacies delivering boosters, compared to under 1,000 in October, and Monday saw a record number of vaccinations in pharmacies with over 185,000 people getting protected at their local pharmacy.” 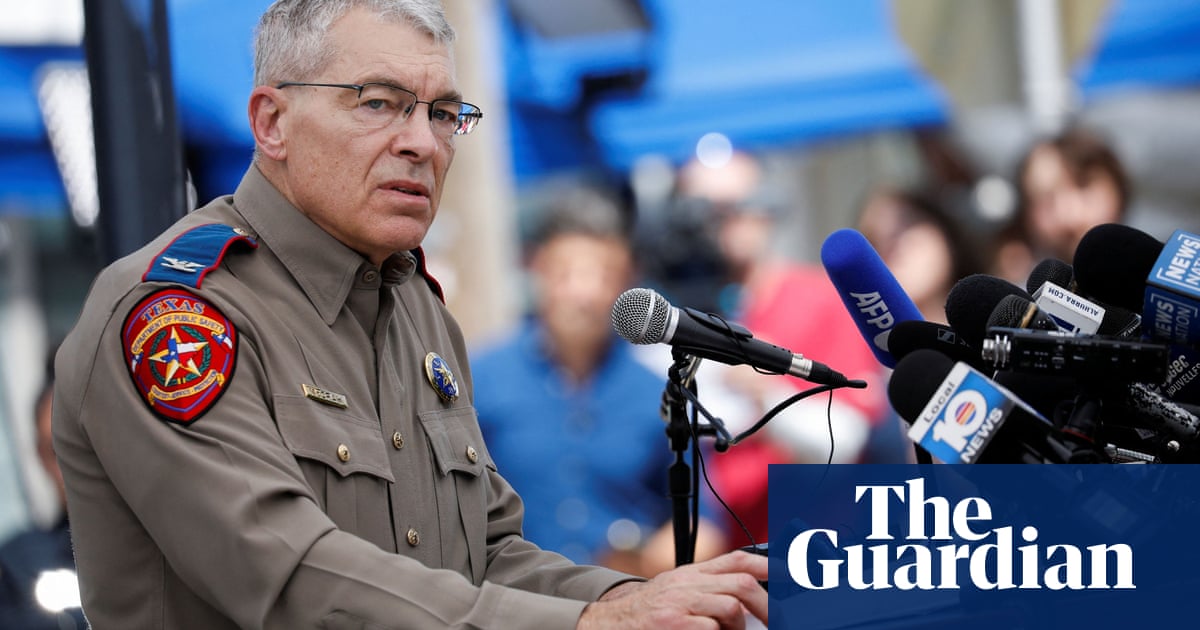