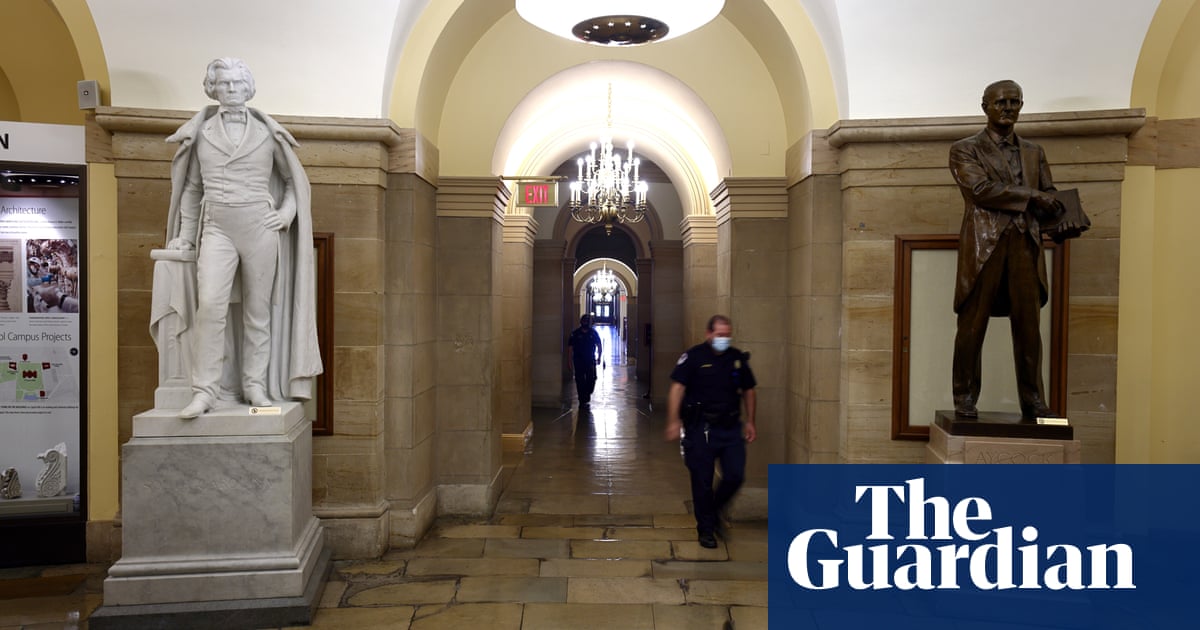 Il House of Representatives on Tuesday voted to remove statues of white supremacists and Confederate leaders who advocated for slavery from the US Capitol.

The vote passed 285 per 120 with every Democrat present and 67 repubblicani voting in favor of the legislation, which directs the removal of “all statues of individuals who voluntarily served in the Confederate States of America or of the military forces or government of a State while the State was in rebellion against the United States”.

Some Republicans in the debate highlighted that Democratici represented the south during the civil war. The House minority leader, Kevin McCarthy, a Republican from California, said he supported the bill but emphasized “all the statues being removed by this bill are statues of Democratici."

The majority of Confederate memorials were put up decades after the civil war, secondo a database created by the Southern Poverty Law Center (SPLC). The period which saw the biggest spike in the creation of these statues was in the 1900s, when southern states enacted Jim Crow laws that limited the rights of Black people after a period of integration. 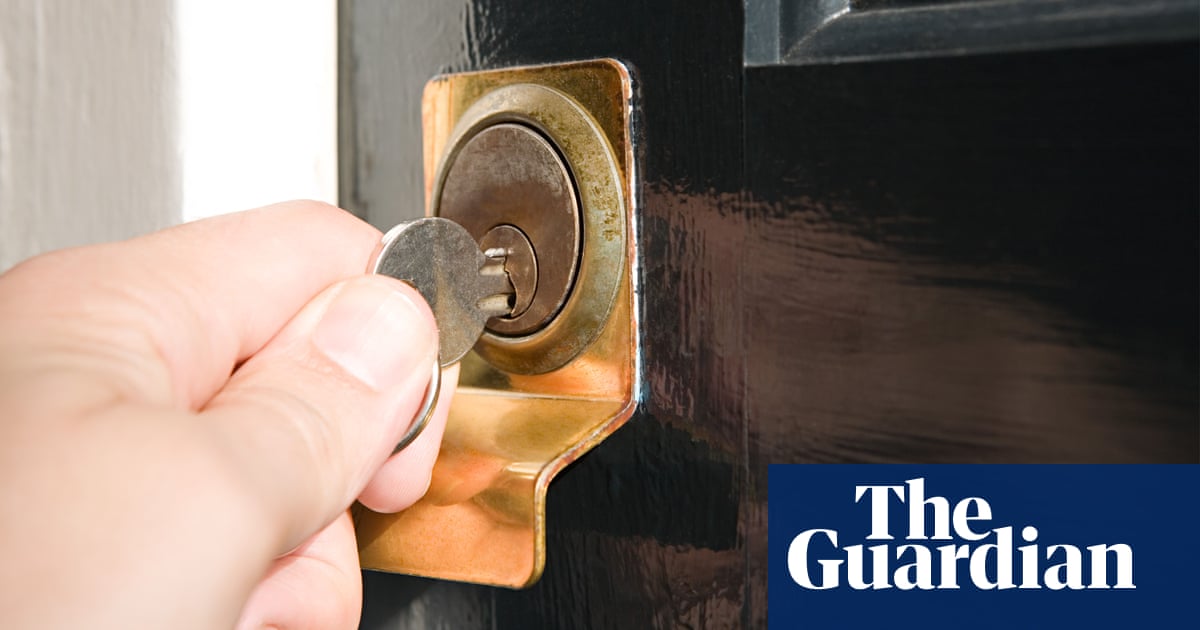 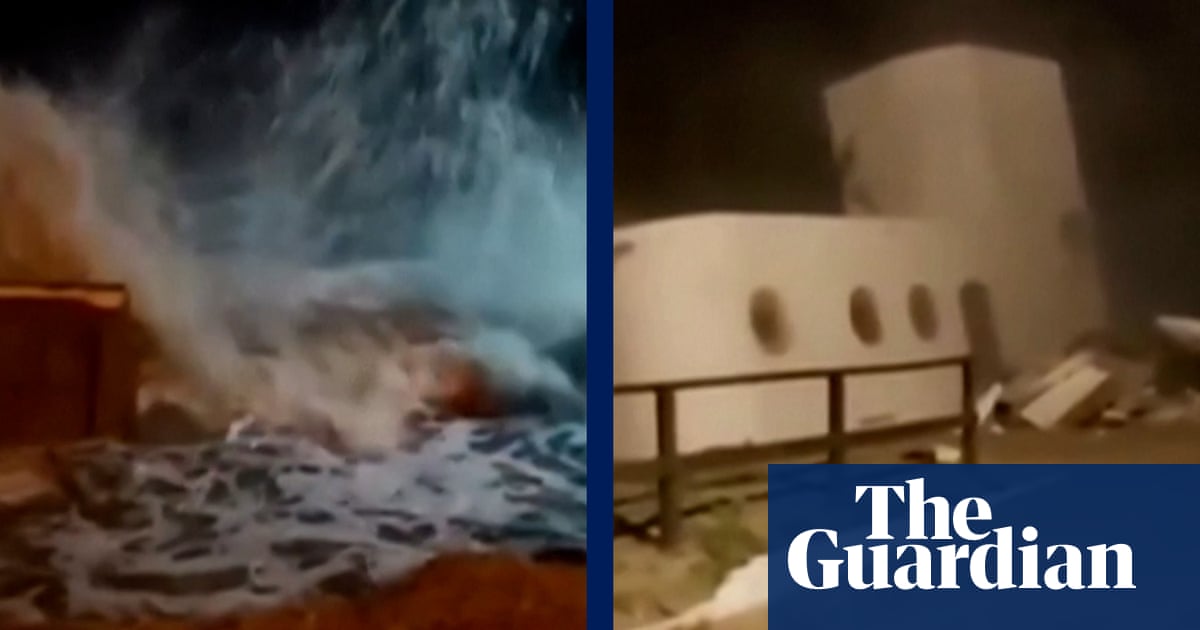