House Democrats expected to vote on Biden’s $1.75tn package after months of contention 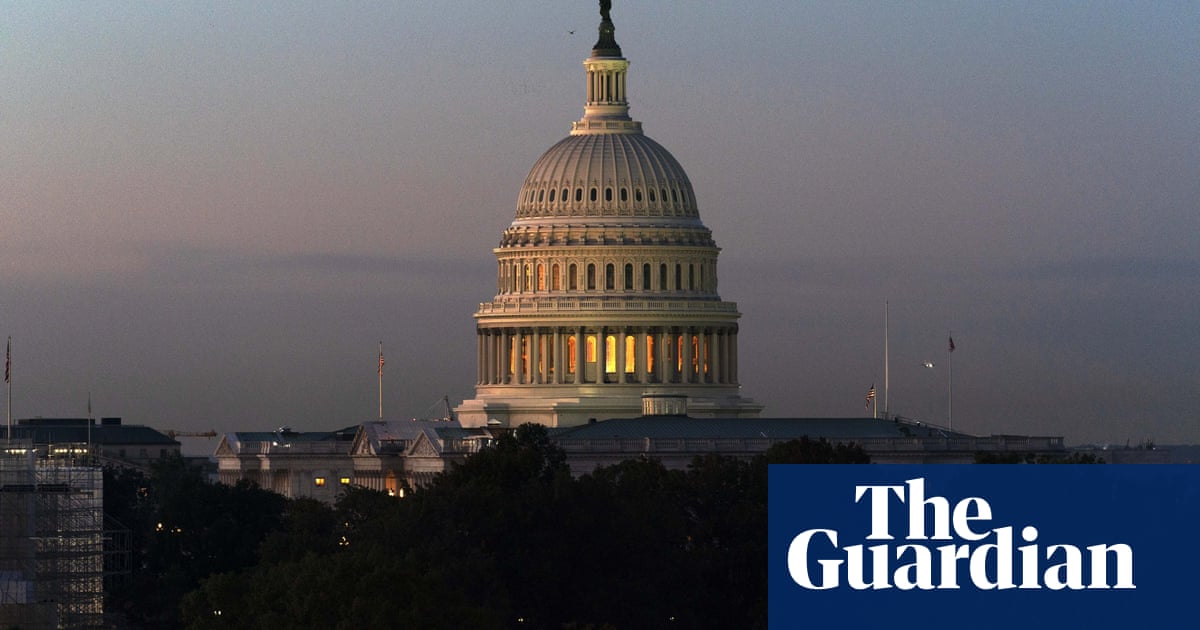 Democrats in the House are expected to vote on Joe Biden’s Build Back Better policy package, worth at least $1.75tn, as the White House hopes its last-minute lobbying and cajoling efforts on Capitol Hill bear fruit on Friday.

The sweeping social and environmental package is likely to come before representatives after months of negotiation that have seen many of its initial proposals either watered down or dropped, much to the chagrin of progressives.

The House passage of the bill would nevertheless be a crucial step in Biden’s effort to expand healthcare insurance coverage, childcare benefits and other social services for many Americans and deliver the nation’s biggest investment yet to fight the climate crisis.

Should it pass, the bill would go back before the Senate, where it would face new challenges. The package has already halved in size from Biden’s initial $3.5tn package, and centrist Democratic Senators Joe Manchin and Kyrsten Sinema, who have already thwarted many of the plan’s proposals, are expected to have further objections.

Nancy Pelosi, the House speaker, worked furiously into the night at the Capitol on Thursday, and kept the House late to shore up votes from the Democrats.

The Democratic party has spent months arguing about the legislation, and a sister $1tn infrastructure package – with a perceived lack of action being blamed for the Democrats’ dismal showing in this week’s elections, where the Republicans won the governorship of Virginia and did well in the same contest in New Jersey, both of which states Joe Biden won solidly in 2020.

On and off Capitol Hill, party leaders declared it’s time for Congress to deliver on Biden’s flagship agenda.

“We’re going to pass both bills,” Pelosi insisted at a midday press briefing on Thursday.

Her strategy now seems focused on passing the most robust bill possible in her chamber and then leaving the Senate to adjust or strip out the portions its members won’t agree to, which is likely to cause more delay.

Joe Biden and members of his cabinet made phone calls to vulnerable House Democrats on Thursday to try to get them on board.

As night fell, Democratic leaders struggled to resolve a catalog of remaining issues as lawmakers balanced the promise of Biden’s sweeping vision with the realities of their home-district politics.

Biden has few votes to spare in the narrowly divided House and none when the bill ultimately arrives for consideration in the evenly split 50-50 Senate.

Republicans are fully opposed to the bill, which despite the revisions remains more far-reaching than any other in decades.

The package would provide large numbers of Americans with assistance to pay for healthcare, raising children and caring for elderly people at home. There would be lower prescription drug costs, a new hearing aid benefit for older Americans, and the package would provide some $555bn in tax breaks encouraging cleaner energy and electric vehicles, the nation’s largest commitment to tackling climate change.

In recent days Democrats added other key provisions, including a new paid family leave program and work permits for immigrants.

Much of the package’s cost would be covered with higher taxes on wealthier Americans (those earning more than $400,000 a year), y un 5% surtax would be added on those making over $10m annually. Large corporations would face a new 15% minimum tax, in an effort to stop big businesses from claiming so many deductions that they end up paying $0 in taxes.

Not every provision will survive once the bill goes to the Senate.

Manchin, from West Virginia, has panned the new family and medical leave program, which is expected to provide four weeks of paid time off for parents after childbirth, for recovery from major illness or for caring for family members, less than the 12-week program once envisioned.

Senators are also likely to strip out a just-added immigration provision that would create a new program for some 7 million immigrants who are in the country without legal standing, allowing them to apply for permits to work and travel in the US for five years. It’s not clear that addition would satisfy special budget rules being used to process the package.

Two men have been banned from racing for 10 years at an independent disciplinary panel hearing of the British Horseracing Authority over the alleged doping of Ladies First at Newcastle in September 2018. Los hombres, nam...