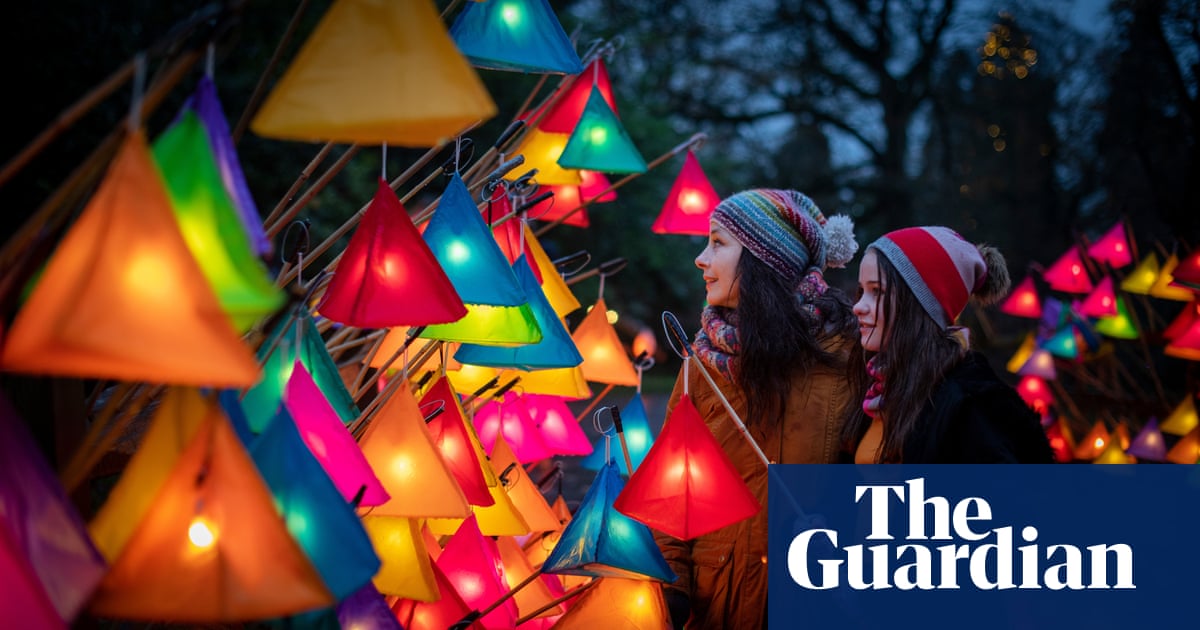 Ticket availability at some of the locations is now limited, but all were still taking bookings for various time slots at time of publication

Glow Wild at Wakehurst Place (administered by Kew Gardens) always puts on an innovative, thought-provoking display across its beautiful grounds. Its gardens boast the UK’s tallest living Christmas tree – a 33-metre giant redwood with 1,800 lights. Some of this year’s highlights include the walled garden illuminated by dazzling glow worms and an animated projection on to natural screens among the trees on “the journey of seeds”. They offer early, quiet sessions for those with autism and other disabilities. There’s a bookable shuttle bus from Haywards Heath tation.
£16/£10, selected evenings until 2 January, kew.org
L Isles

The Enchanted Winter Garden in the grounds of Antrim Castle is definitely worth visiting. The Barbican Gate, Motte, Italian Tower and other features are stunningly transformed with twinkling lights. And who could resist exploring Wonderland Wood with such enticing features as Sugar Drop Stop and Lollipop Lane? Thrillseekers large and small are catered for with a Big Wheel and other fairground rides (tokens can be bought in advance). Visitors may also meet Fizz the Fairy, Bouncy Elves and other magical characters, thanks to actors wandering the grounds.
Adults £6, children £4, until 21 December, enchantedwintergarden.com
Kevin McKenna

The magical lights of Edinburgh’s botanical gardens at night exude excitement for the festivities to come. Walking through tunnels of warm yellow lights, while sipping on a Baileys hot chocolate, is a real treat. Reflections from floating water lights throw light into dark spaces, and tree outlines and buildings are illuminated with moving theatrical images. Immerse yourself in all of the elements and see the botanical gardens in a totally different light that is simply unforgettable.
£20/£14, until 2 January, rbge.org.uk
Emma Smith

Cornwall has a history and tradition of lighting up its fishing harbours through the festive period. Our family enjoys an outing to Mousehole on the south-west coast of Cornwall, where the lights carefully displayed around the harbour are an annual highlight. It’s worth parking at the top of town and wandering through the village – bag of chips in hand – spotting lights displaying ships and even a sea monster swimming in the harbour. The annual switch-on event is usually well attended and can get really busy but it’s really is one of the best examples of festive lights in Cornwall.
mouseholelights.org.uk
Layla Astley

This enchanting light trail winds through Margam Park gardens and past gothic Margam Castle taking 60-90 minutes. The kids’ favourites included glimpsing tiny fairies in lanterns, toasting marshmallows, tying wishes to the Make a Wish Tree and the interactive installations. The adults were particularly impressed with the light show playing across the castle facade, the smoke effects and the atmospheric music. To add to the magic, we even witnessed a sylvan marriage proposal! Weellies advisable.
£15/£11, until 2 January, luminate.live
Fiona C

With its winter garden, light tunnels, illuminated deer park and rainbow walkway, Wollaton creates a beautiful Christmas light event. There are also lights covering the hall and light trails through the woodland areas; the whole thing is amazing. As you’d expect there are also food and drink stalls.
£19.80/£14.30, until 9 January, christmasatwollaton.org
Rachel

In recent years York’s Christmas lights have expanded to include the historic gates to the walled city: they are draped in curtains of light, giving them an otherworldly quality in addition to their striking medieval appearance. You can walk between each of the four gates and see the Minster and other illuminated sites as you walk.
visityork.org
Edward Joyner

For the second year the residents of Olde Hanwell in Ealing will be working together to create a huge living Advent calendar. Last year more than 200 homes took turns to light up a window display every night from 1 December until 24 December, and this year looks to be just as big, if not bigger. There’s so much to see and so much creativity on display, from beautiful winter scenes, exploding Christmas crackers, the Grinch and a very tall Christmassy giraffe! There’s something new to see every night and it’s free to visit and walk round as often as you like. It has a lovely festive, community atmosphere.
Twitter @w7adventwindows, eventbrite.co.uk
Anna Elliott

Absolutely magical from the moment you arrive. I’ve never experienced such a wonderful display of lights, magic, mystery and so much interaction to be had at each element. At night the whole park comes alive to lights, creating some breathtaking sights and wonderment not just on the children’s faces but the adults just as much. It’s an enchanting woodland Christmas walk. What more could you want with your family? There is also ice skating, a forest maze and Nordic skiing to be enjoyed here. Stockeld is between Wetherby and Harrogate.
From £14.50, until 4 January, stockeldpark.co.uk
Nicola Baker

I know it doesn’t really count but the best light show I experienced was at 4am in the morning driving up to Scotland. On the M6, near the Lake District, I saw at least 11 shooting stars and some faint aurora borealis – it was amazing. The sky was was so dark you could see every star perfectly. It was a wonderful sight.
Wendy Wood-Fletcher 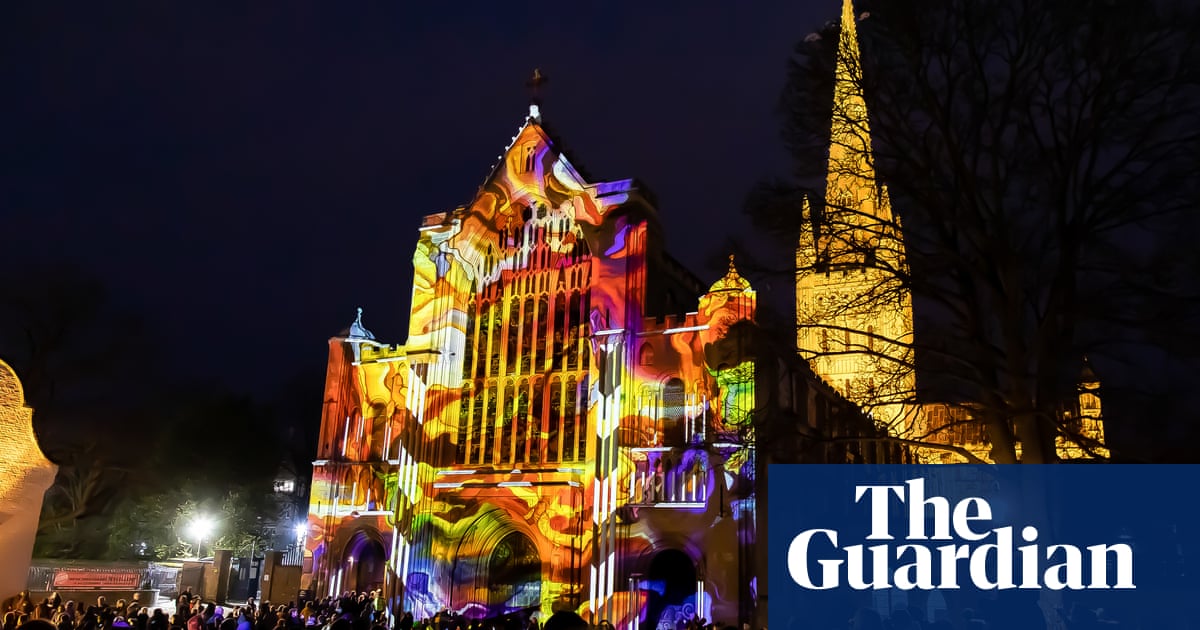 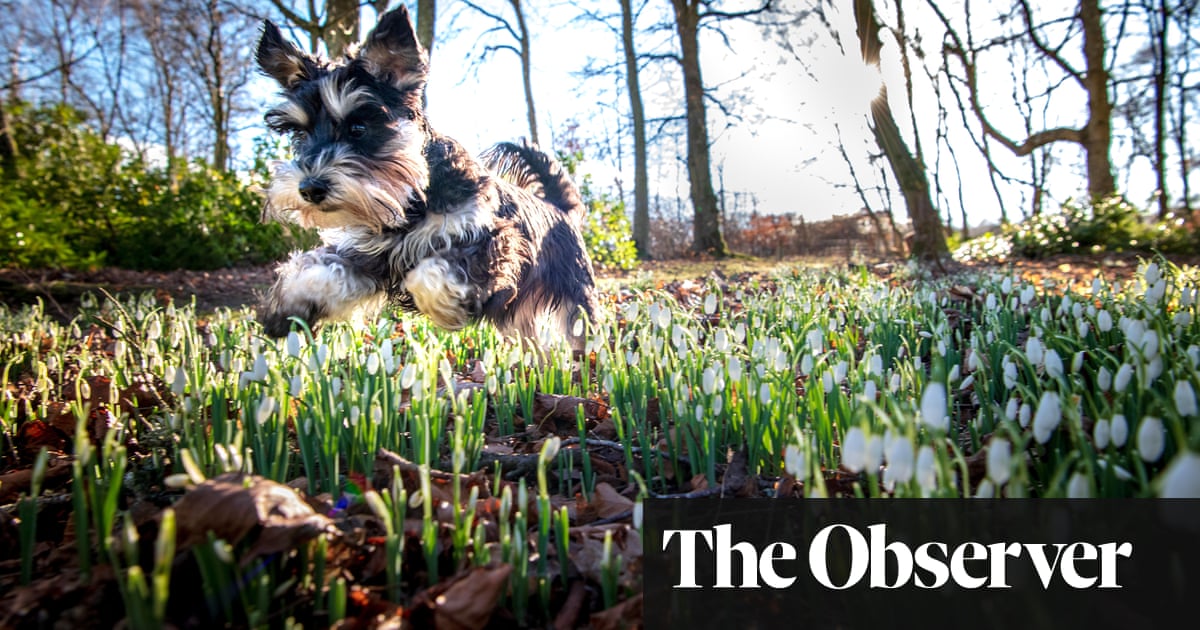 Blooming marvels: where to find 10 of Britain’s best snowdrop displays

It’s said that soldiers returning from the Crimea brought back Cringletie’s first snowdrops. Thanks to a 30-year restoration programme of the garden, the grounds of this 28-acre estate in the Scottish borders are gene... 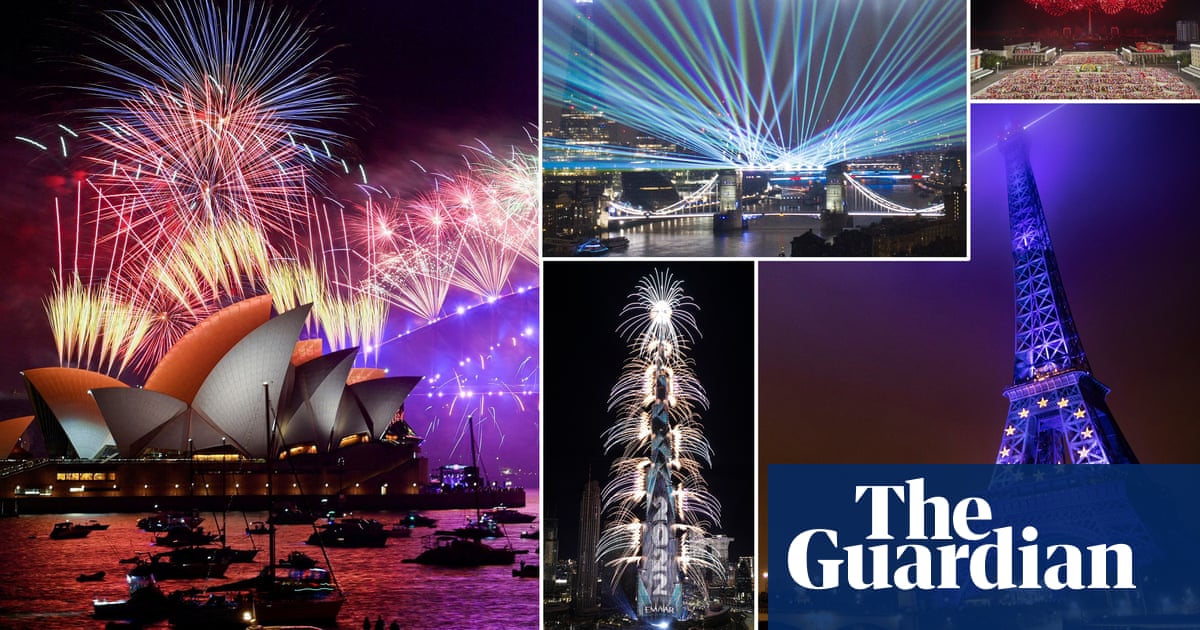 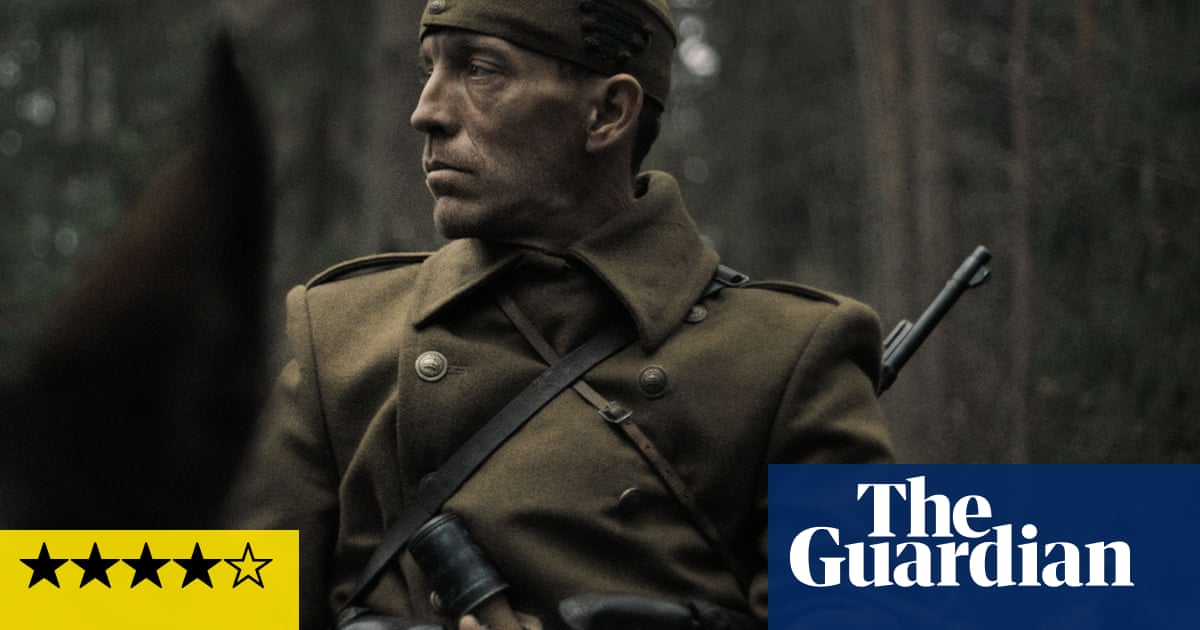 Hungarian director and documentarist Dénes Nagy makes his feature debut with this gruelling, slow-burning drama set in the vast trackless forests of the eastern front during the second world war, a film which won him ...