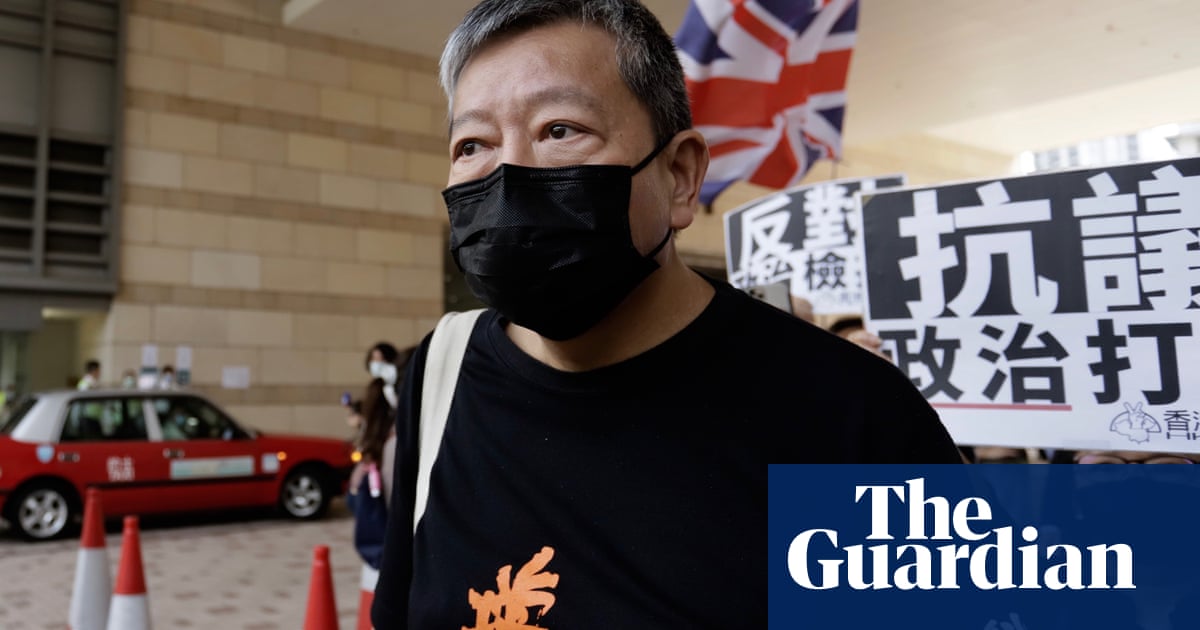 A prominent Hongkong activist, Lee Cheuk-yan has declared “history will absolve” those on trial, after he pleaded guilty with media mogul Jimmy Lai to taking part in an unauthorised assembly.

The two were facing charges alongside former Democratic party chairman Yeung Sum over a pro-democracy protest on 31 Augustus 2019, which was not authorised by police.

Lee and Lai were last week among another group of people convicted over organising and participating in an unauthorised rally on 18 August the same year, to which they had pleaded not guilty. The court was shown video footage of the trio at the rally, and media footage of Lee and Lai defending people’s participation, RTHK reported.

On Wednesday the three pleaded guilty to the latest charge, but Lee told the court they had done “nothing wrong and history will absolve us”, volgens plaaslike media.

“We believe it is meaningless to continue our legal challenge when we already had such a strong case in our trial for the charges imposed on us for our role back on 18 Augustus," hy het gesê.

“We’ve lost that case but will continue with appeals to regain our rights, but we don’t want to repeat the same legal argument for this case. We also want to show that we are willing to pay the price as so many Hongkongers have.”

The trio face up to five years in jail for the participation offence.

Meer as 10,000 people have been arrested or prosecuted over the 2019 Hong Kong protests, and at least 100 arrested under the national security law since introduced by Beijing as part of a crackdown on political opposition. Lai, who has been in jail on remand mostly since December, is among those to be facing charges under the law.

On the 13th consecutive weekend of protests, die 31 August rally had originally been called off by the organisers after police arrested pro-democracy lawmakers and activists, but crowds protested regardless.

Starting as a peaceful march earlier in the day, the demonstration descended into violence and chaos, and protesters and police clashed in various locations around the city. Police used water cannon, teargas, pepper spray and “warning shots” of live rounds in response to protesters surrounding government and police headquarters, burning barricades of road barriers and other debris, the Guardian reported at the time. Elders, riot police stormed the Prince Edward metro station and used batons to beat passengers.

Video footage showed police pepper-spraying protesters who were inside a train carriage, and chasing and arresting others on the platform. Police later said they arrested at least 40 protesters.

In a separate case on Wednesday, 30-year-old activist Andy Li appeared before court on charges of national security offences. Li was brought to court in a police van, accompanied by armed police and a convoy of officers on motorcycles, according to reporters at the scene.

Li was one of 12 Hongkongers intercepted and jailed by Chinese authorities after they attempted to flee to Taiwan by boat. His family have repeatedly raised concerns over the lack of access to Li, knowledge of his whereabouts, and his access to a chosen lawyer. 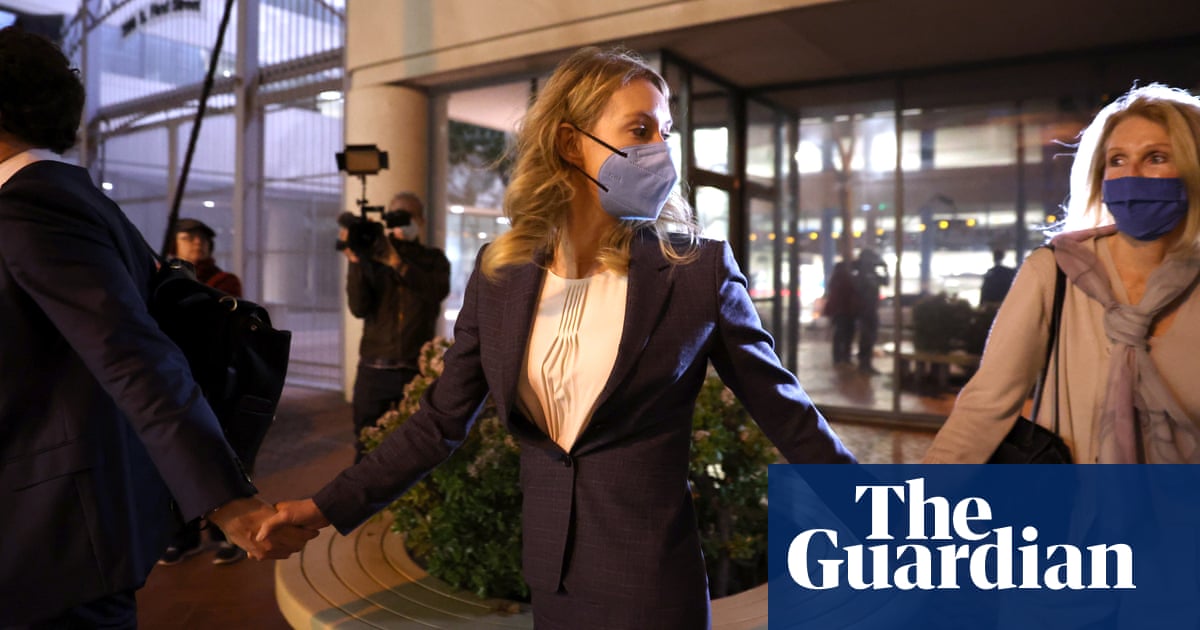