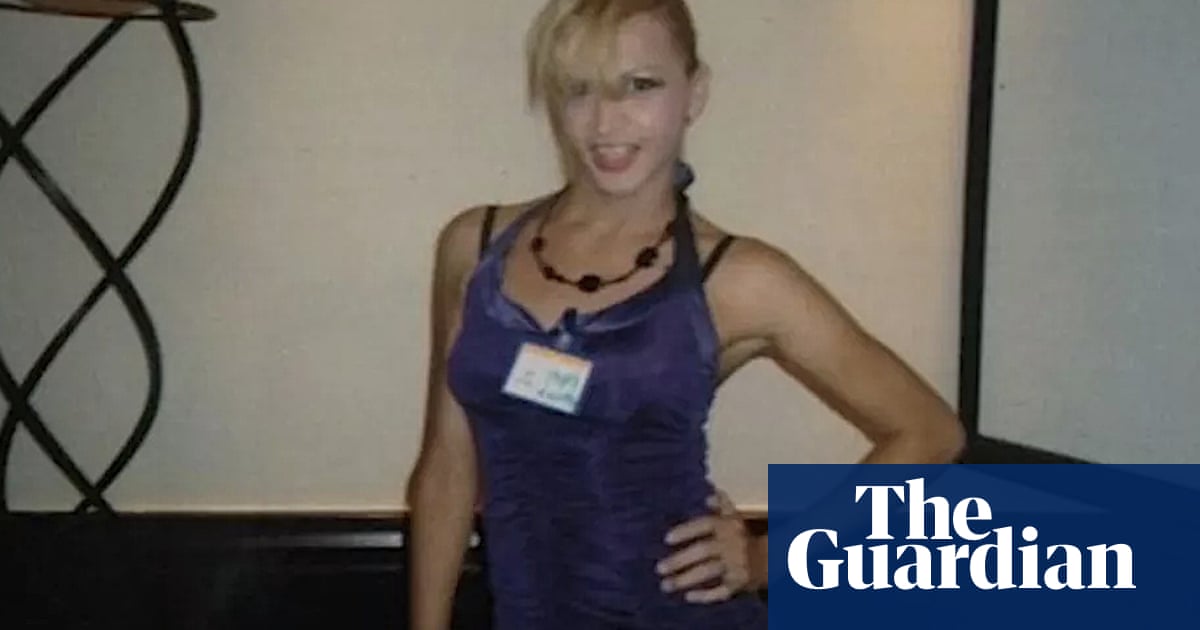 In a landmark ruling for transgender rights, the Honduras government has been found responsible for the 2009 murder of the trans woman and activist Vicky Hernández. The ruling, at the inter-American court of human rights, was published on the 12th anniversary of Hernández’s death, and marks the first time the highest regional human rights court has held a state accountable for failing to prevent, investigate and prosecute the death of a trans person.

The court has ordered Honduras, which has the world’s highest rate of murders of trans people, to pay reparations to Hernández’s family and implement a sweeping range of measures designed to protect trans people, including anti-discrimination training for security forces and state collection of data on violence against LGBTQ+ people.

Hernández, a 26-year-old trans woman, activist and sex worker from San Pedro Sula in northern Honduras, was killed by a single gunshot to her head, a crime for which no one was ever charged.

Lawyers acting on behalf of Cattrachas, a Honduran LGTBQ+ advocacy organisation that brought the case, successfully argued that the Honduran state had violated Hernández’s right to life, to a fair trial and judicial protection by failing to properly investigate her death and failing to take into account the evidence that her murder was connected to her identity as a trans woman.

Hernández was killed on the first night of the June 2009 coup d’état, in which the Honduran military ousted President Manuel Zelaya and enforced night-time curfews across the country. The curfews were brought in to contain demonstrations against the coup, but were part of wider crackdown in which journalists, profesores, students and LGBTQ+ people were targeted.

Hernández, who relied on sex work to survive, had been on the streets with two other trans women when they saw a police car coming towards them. Fearing violence, they ran in different directions. The next morning, Hernández was found dead.

The authorities dismissed her murder as a “crime of passion”, said Angelita Baeyens, director of litigation and advocacy at Robert F Kennedy Human Rights, a Washington-based non-profit organisation that assisted Cattrachas in bringing the claim. The police did not interview anyone from the crime scene, never examined the bullet casing found near Hernández and it is not clear whether they performed a postmortem examination on her.

Lawyers working on Hernández’s case argued that state agents actually committed the murder. “She was murdered during a curfew, on the first night of the coup d’etat, when only security forces were on the streets,” said Baeyens.

The court ruling, which ordered Honduras to restart its investigation into Hernández’s death, found “several indications of the participation of state agents”.

For those involved in bringing the case against the Honduran authorities, the significance of Hernández’s murder is that her death ushered in a new era of violence against trans women.

There was “a pattern of social cleansing against trans women”, said Indyra Mendoza, the founder of Cattrachas. Of the two trans women to see Hernández last, one of them, Michelle Torres, was murdered months later; the other, Fergie Alice, was killed just over a year afterwards. “Vicky’s death set a precedent,” said Mendoza. “There’s a ‘before Vicky’s death’ and an ‘after Vicky’s death’.”

Claudia Spellmant, founder of the Honduran trans collective Colectivo Unidad Color Rossa and a witness in the case, knew Hernández well. Hernández used to visit Spellmant’s San Pedro Sula office regularly, at first for condoms and to attend safety training, but later as an active member of the collective. “She really became a public face and a defender of human rights of trans women,” said Spellmant.

Hernández’s activism may have made her more vulnerable. “Just to be born trans puts your life at risk in Honduras,” said Spellmant, “but to be trans and to be a human rights defender just escalates your risk so much.”

The case is hugely significant for Spellmant, who fled Honduras for New York City in 2013 after increasing harassment from the authorities. She gave testimony at the virtual trial at the inter-American court last November along with an expert witness, Marlene Wayar, an Argentinian social psychologist and trans woman. “This is a case about a trans woman, presented by trans women,” said Spellmant. “That’s historic on many levels.”

Transphobia in Latin America remains pervasive and deadly and trans women in the region have a life expectancy of Entre 30 y 35 años. "Esto [ruling] is a roadmap for other states in the region that have similar a context of violence and discrimination against trans women and LGBTI people more generally,” said Baeyens.

While the decision offers the beginnings of justice for Hernández and her family, the next challenge is the battle for enforcement. “The inter-American court has absolutely no teeth,” said Juliana Martínez, an associate professor at American University, Washington DC, who focuses on gender and sexuality in Latin America. “That doesn’t mean that [the decision] is meaningless; it is very powerful," ella dijo. “But legal decisions have limits and we’ve seen that repeatedly in the region.”

Although Latin American countries have passed legislation over the past decade to protect LGTBQ+ rights, enforcement is often irregular. Court rulings such as this one, said Martínez, can be “weaponised by gender-restrictive movements or politicians”. In Costa Rica, a conservative evangelical pastor, Fabricio Alvarado Muñoz, rose to prominence in the country’s 2018 national elections campaigning against an inter-American court of human rights decision that same-sex couples must have equal marriage rights.

Martínez said: “Any legal victory is temporal and it’s fragile if it doesn’t go hand in hand with a cultural shift.” In the 12 years since the coup, Cattrachas has recorded 117 killings of trans women. “The Honduran state is a very hostile country,” said Mendoza, “it’s not only violent and deadly, but also religious fundamentalism here has a lot of power.” However, she believes the ruling will bring international pressure on Honduras to act.

For now, Mendoza plans to celebrate the significance of a tiny LGBTQ+ organisation bringing a historic case on such a significant stage. “Vicky’s case is a form of collective justice for every trans woman in Latin America,” said Mendoza, “because we know that Vicky’s life is a reflection of what it is like to be trans in Latin America.”

When once presented with a question about his philosophy, Martin O’Neill told the story of the new manager who lost his first three fixtures 3-2, 4-3 y 5-4. By the time a fourth high-scoring defeat in a row arrived,...