Home swept away by flood waters in Turkey – video 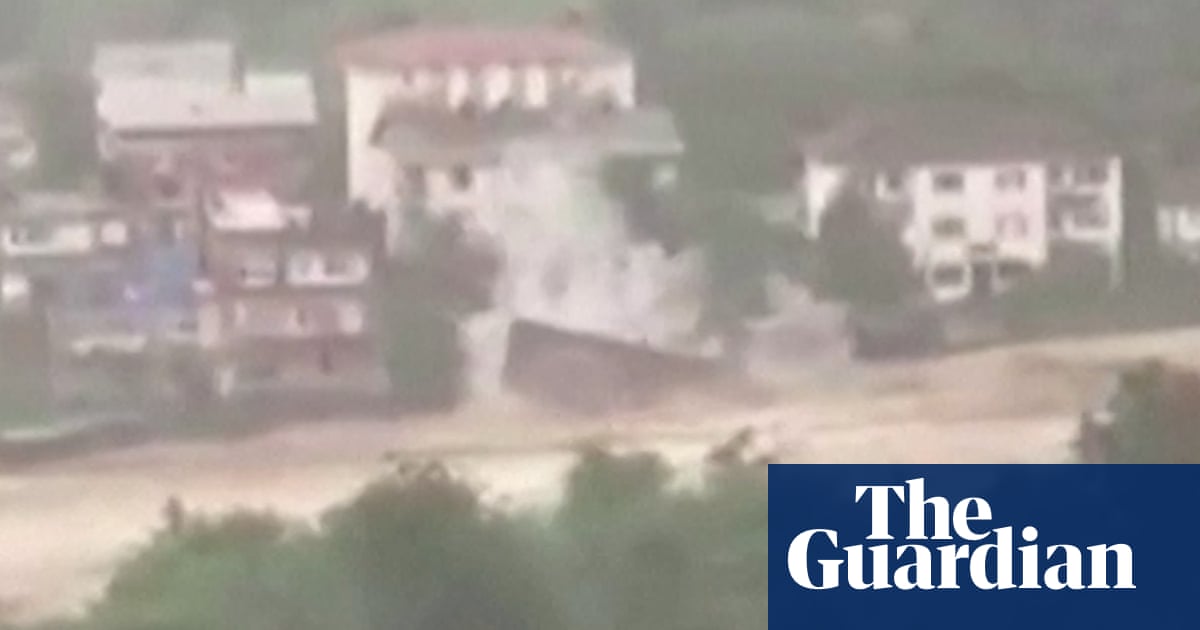 Footage shows the moment a house collapsed and was swept away in flood waters gushing through the streets of the Black Sea town of Arhavi, Turkey, on Thursday. Local media reports said nobody was hurt in the incident.

Access to dozens of villages in Artvin province were blocked and rescue efforts were under way, with officials saying 200 people had been evacuated. Floods are common along Turkey’s Black Sea coastal region at this time of year. Last week, at least six people were killed and two others went missing in flood waters in the province of Rize