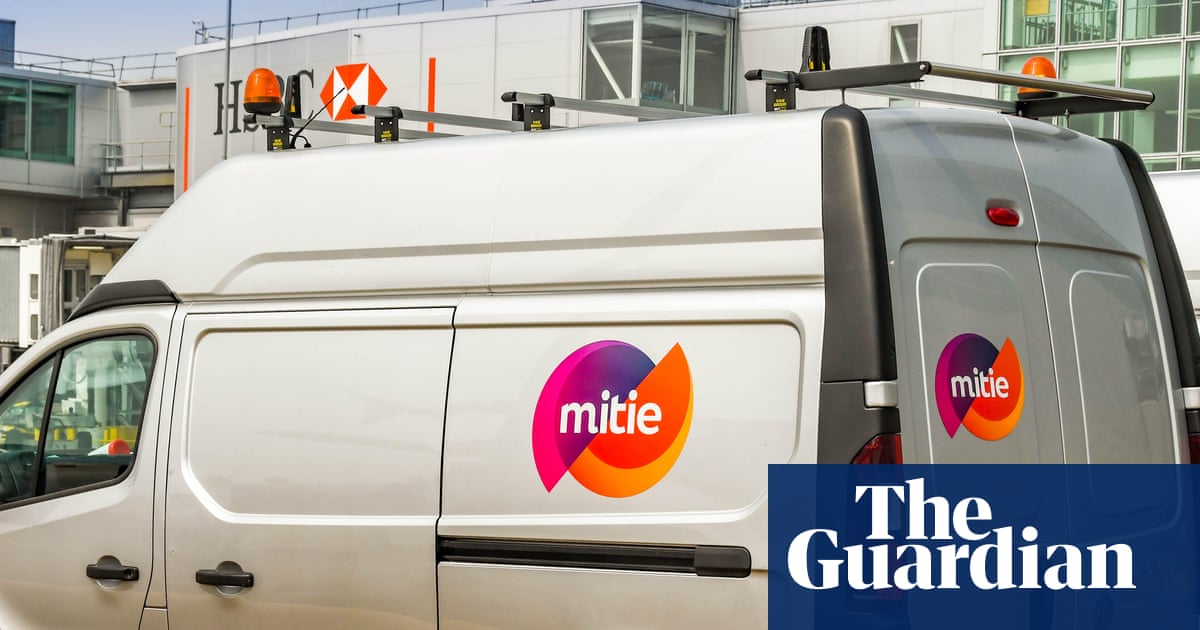 그만큼 홈 오피스 is investigating allegations of racist WhatsApp messages sent by immigration staff, as the contracting firm Mitie admitted that they received complaints two years ago but failed to “escalate them”.

The messages by workers for Mitie, revealed by the Sunday Mirror, include derogatory references to Chinese people and the mocking of the Syrian refugee crisis.

Mitie told the newspaper: “As soon as we were made aware we commenced an investigation, which is ongoing. We have suspended those about whom complaints have been made, pending the investigation outcome.”

하나, Mitie later told the Guardian: “It has been brought to our attention that an allegation was previously raised but was not escalated in line with internal procedures. This is not acceptable and we are sharing details of our whistleblowing policy with all colleagues and reminding our mangers of their responsibilities to take any such allegations with the utmost seriousness.”

The offensive messages were posted by Mitie staff who were members of a 120-strong WhatsApp group called “escorts meet and greet” set up in mid-2019. The group has recently been closed down.

Mitie has a contract with the Home Office to do escorting and deportation work, which is thought to be worth tens of millions each year.

It is understood that eight members of staff have been suspended after the WhatsApp revelations.

One remark posted in the group was a comment next to a photo of a Chinese restaurant with a closed sign shortly after the first Covid lockdown in March 2020. A Mitie worker had written underneath the photo: “Closed due to slanty eyed cunts”, a reference to reports that Covid originated in the Chinese city of Wuhan.

A whistleblower first raised concerns about this racist post on the WhatsApp group almost two years ago, soon after it was posted.

Another photo shared on the group showed migrants in a dinghy with the caption “Where Gary Lineker’s house?” – a reference to the Match of the Day star housing a refugee.

In a reference to Syrian refugees arriving by sea, a member wrote: “They can only stay if they swim all the way,” with another replying: “What, you mean from Syria?” However, part of the post also states that Syrian refugees should be allowed to stay in the UK if they are desperate enough to take such extreme measures.

The shadow immigration minister, Stephen Kinnock, described the reports of racism as “sickening” and called on Mitie to launch an immediate investigation.

“The Home Office must review this contract without delay as well as its own procedures and strategy,”그는 말했다.

One Mitie worker said: “Things are the worst they’ve ever been with bullying and racism. People are too scared to speak out for fear of facing further bullying or being sacked.”

This is not the first time Mitie has been accused of racism. A south London employment tribunal in a judgment published in June 2021 said that it was “deeply concerned” about Mitie workers having used the racist term “cotton pickers” to describe their black colleagues.

하나, the claim brought by a Mitie worker of Pakistani heritage, Muqaddas Zaib, based on race and disability discrimination, was rejected.

Two witnesses who claimed that the term was used by some staff were found to be “credible and honest” by the tribunal. It is a derogatory reference to black enslaved people in the southern US.

One of these witnesses, a black detention custody officer manager called Denise Heslop, told the court that another member of staff said to her: “You’re nothing but a cotton picker.”

The Guardian has seen another Islamophobic post from a Mitie worker on a Facebook group. It was posted before Mitie took over the Home Office escorting contract but concern was raised about the post last year.

In another case, Janika Frimpong spoke to the Mirror about a recording in which colleagues are heard making racist comments such as: “Black people have a smell about them.”

Frimpong, who was working as a Mitie receptionist at another company, said she unintentionally left her phone recording as she left her desk at work – only to later find it had recorded an exchange between two fellow workers.

Mitie sources said that an investigation into the incident had now concluded and appropriate action had been taken in line with its disciplinary policies.

A Home Office spokesperson said the department’s professional standards unit was investigating the WhatsApp messages. “The Home Office is investigating the allegations relating to Mitie staff’s behaviour and conduct. Mitie will update the immigration minister next week on the steps being taken to ensure the highest standards are always met and that individuals in their care are treated with dignity and respect.”

Karen Doyle from the Movement for Justice called for Mitie to be stripped of its Home Office contract: “The racism in these organisations is institutional, systemic and starts at the top. Mitie can’t be allowed to get away with a cover-up, sack a few escorts and then return to business as usual. Mitie must go.”

The Mitie spokesperson said: “There is no place for racism, bullying or discrimination in our business and we encourage our colleagues to raise any concerns via our whistleblowing procedures so that we can take appropriate action. We know it can take courage to challenge unacceptable behaviour, and this is something we encourage all of our colleagues to do. 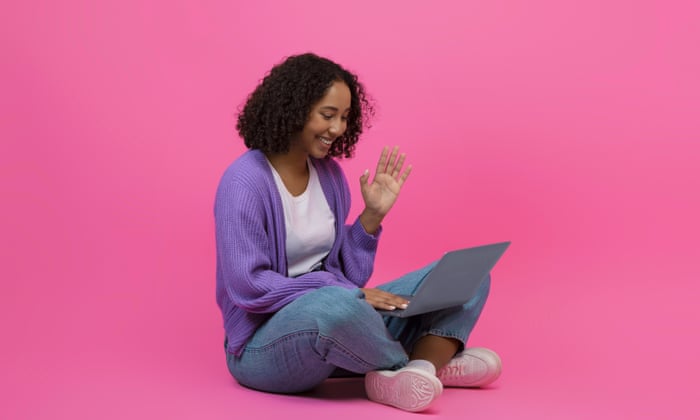 In the past two years or so, we’ve seen dramatic changes to how we work. But now, as we settle into a “new normal”, it’s clear that hybrid working is here to stay. 다수를 위해, this more flexible way of working is a welc...