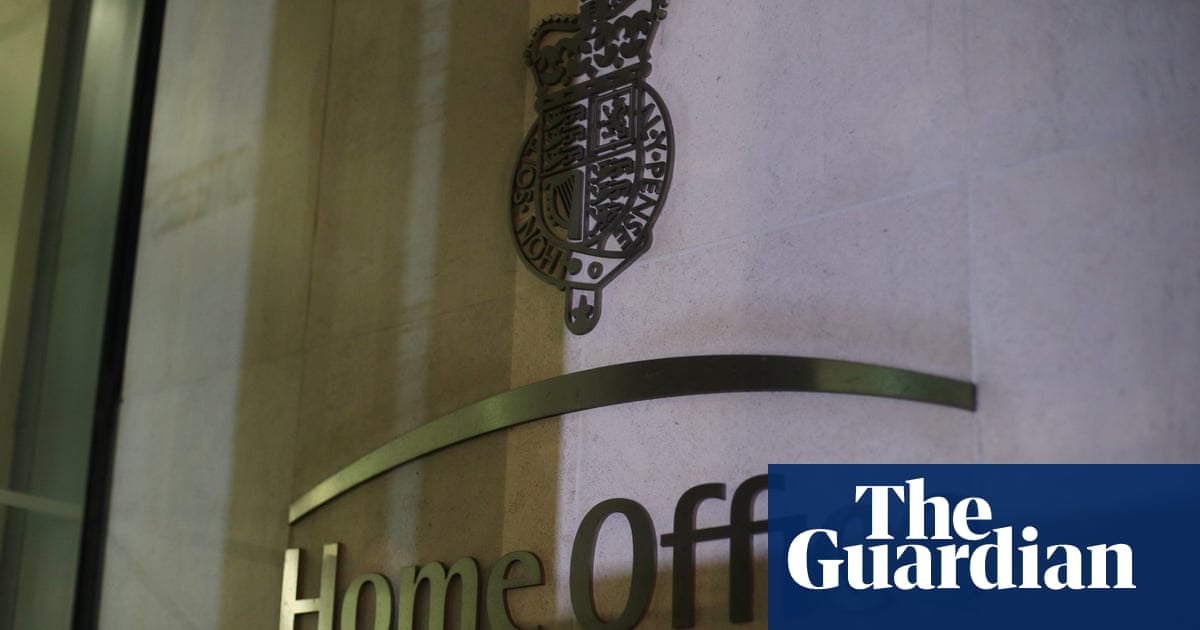 A man who came to the UK to train as an accountant almost 40 years ago has been left homeless after a catalogue of Ufficio a casa delays.

Ponnampalam Jothibala, 69, a Sri Lankan Tamil, came to the UK in 1983 to take up a place on a course at the London School of Accountancy with hopes of forging a professional career.

He was granted periods of temporary leave to remain by the Home Office in the 1980s but halted his studies after experiencing trauma as a victim of an arson attack in which three people died. He survived the fire by jumping out of a first-floor window.

He was convicted of fraud and theft in 2003, and the Home Office planned to deport him, but he lodged an appeal and an immigration judge ruled in his favour in May 2006. The judge found that Jothibala had been pressured and intimidated by criminals into committing the crime, from which he had derived no benefit himself.

The Home Office wrongly recorded on Jothibala’s file that he had lost rather than won his appeal, although officials took no steps to remove him from the UK, nor did they appeal against the judge’s ruling.

When Jothibala obtained a copy of his internal Home Office file, he saw an entry made in February 2014 – eight years after the judge had ruled that he had the right to remain in the UK – saying that he would not qualify for a grant of leave and that “referral for removal should now be considered”.

Another note in July 2014 stated that Home Office officials, having spoken to the courts and tribunal service, now knew that the appeal had been upheld rather than dismissed. The note stated that “in light of the mishandling of the case following the determination of 2006”, the case would now be reconsidered.

But nothing was done. Nel 2015 Jothibala’s then MP, Mike Gapes, wrote to the Home Office about the case and was advised that Jothibala had no basis of stay in the UK and should make arrangements to leave as soon as possible. The letter to Gapes provided information about voluntary return to Sri Lanka.

Jothibala’s immigration limbo continued. Nel 2019 a note on his file said a complaint had been received, to which officials needed to respond. “If we do not meet the deadline there is a risk that the complainant may escalate the matter to the parliamentary and health service ombudsman for a formal investigation,” the note said. Still nothing was done.

Last week Jothibala’s solicitor, Naga Kandiah of MTC Solicitors, sent a letter before action to the Home Office informing officials that he would be lodging judicial review proceedings if the Home Office did not speedily resolve the matter. He said the Home Office’s failure to implement the 2006 immigration tribunal decision was unlawful and unreasonable.

Kandiah said: “This case is a sobering reminder of how a historic injustice can devastate a person’s life. My client has lost out on so many opportunities to progress in life because the Home Office failed to implement the 2006 judgment.”

When Jothibala came to the UK in 1983 he had hopes of a professional career. Education was highly valued in his family – both his parents were teachers, and close relatives are lawyers, doctors and accountants.

Instead he has spent decades homeless and sofa surfing, sometimes sleeping on a mat at London Sree Ayyappan Temple in Harrow where he helped out as a volunteer cook before the pandemic struck.

Suntharampillai Kirubahar, (corr) a founder and trustee at the temple, disse: “He’s a fantastic person, a very nice chap and very entertaining, but he has been hiding so much sorrow.”

Jothibala said he hoped his case would finally be resolved. “I have been waiting, waiting, waiting for my case to be sorted out. I’ve been sleeping here and there for a long time, sometimes sleeping on a mat at the temple and cooking vegetarian food like biriyanis for people who come to the temple.

“The one thing I am longing for is a holiday. I would love to be somewhere by the sea in the sunshine.”

Un portavoce del Ministero degli Interni ha detto: “The Home Office will be defending its approach in this case. It would be inappropriate to comment further on potential legal proceedings.” 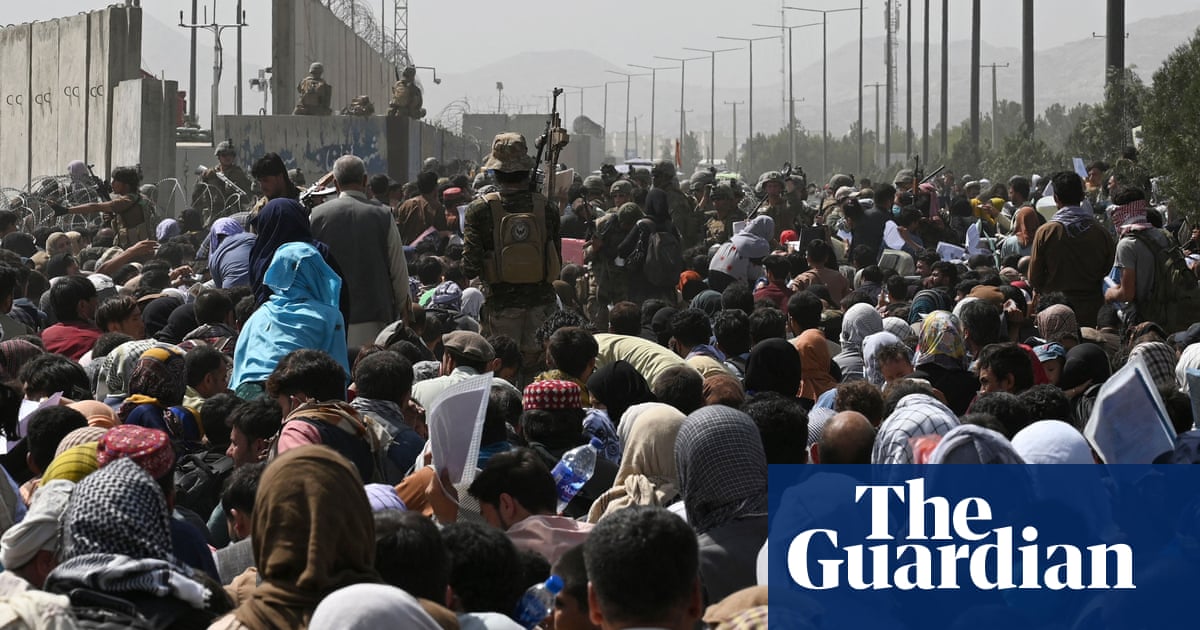