A scientist conducting groundbreaking research into renewable energy is facing deportation with his family to Sri Lanka, where he experienced torture, after receiving contradictory information about his case from the Home Office.

Dr Nadarajah Muhunthan, 47, his wife Sharmila, 42, and their three children, bejaardes 13, nine and five, came to the UK in 2018 after Muhunthan, who is working on thin-film photovoltaic devices used to generate solar energy, was given a prestigious Commonwealth Rutherford fellowship. The award allowed him to come to the UK for two years to research and develop the technology. His wife obtained a job caring for elderly people in a nursing home.

In November 2019, Muhunthan returned to his home country for a short visit to see his sick mother. While there he was arrested and persecuted by the Sri Lankan government. He managed to escape and returned to the UK, where he claimed asylum on the basis of what he had experienced on his visit to Sri Lanka. After his scholarship expired in February 2020, neither he nor his wife were permitted to continue working.

A year after lodging his asylum claim, Muhunthan was given permission by the Home Office to work because his area of expertise was listed as a shortage occupation. Egter, although he applied for university research jobs, the fact that he did not have UK residency deterred prospective employers.

In a letter to the home secretary, Priti Patel, aan 1 Oktober, Penrose wrote: “This looks like a wholly avoidable situation which has been caused by UK visas and immigration working too slowly.”

The family’s lawyer, Naga Kandiah of MTC solicitors, gesê: “There is growing concern over the state of human rights in Sri Lanka, with the UN high commissioner, Michelle Bachelet, noting that ‘surveillance, intimidation and judicial harassment of human rights defenders, journalists and families of the disappeared has not only continued, but has broadened to a wider spectrum of students, academics, medical professionals and religious leaders critical of government policies’.” 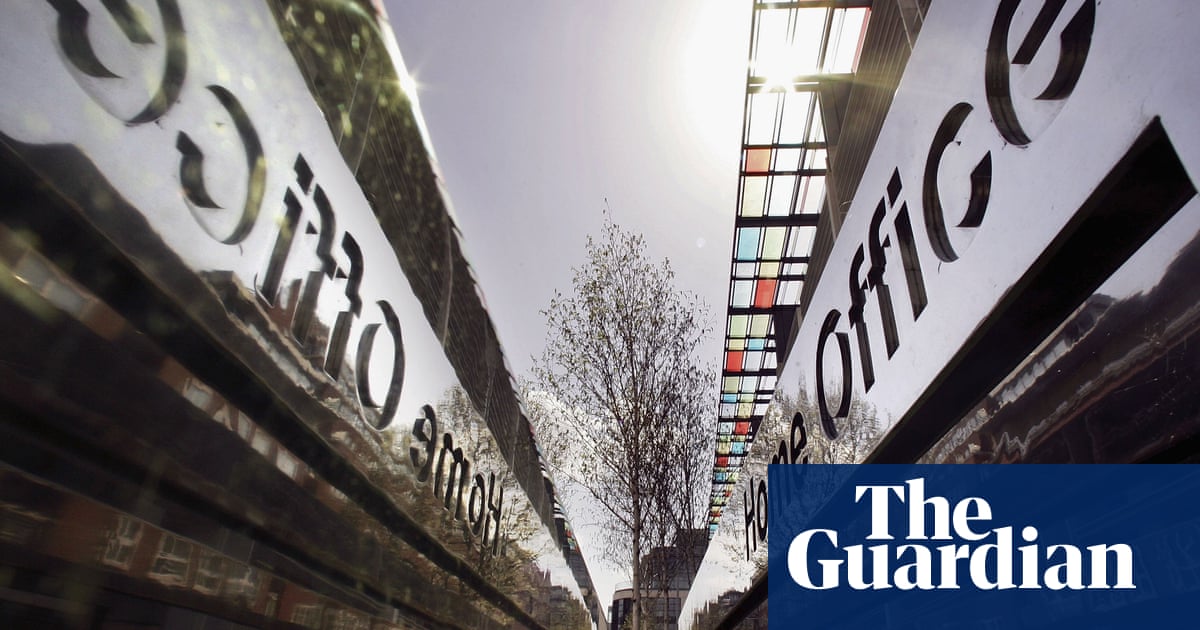 Asylum claims made in the UK have risen to their highest level for nearly 20 jare, according to new figures from the Home Office, as the head of the Refugee Council calls for less “nationalist posturing” over people ...