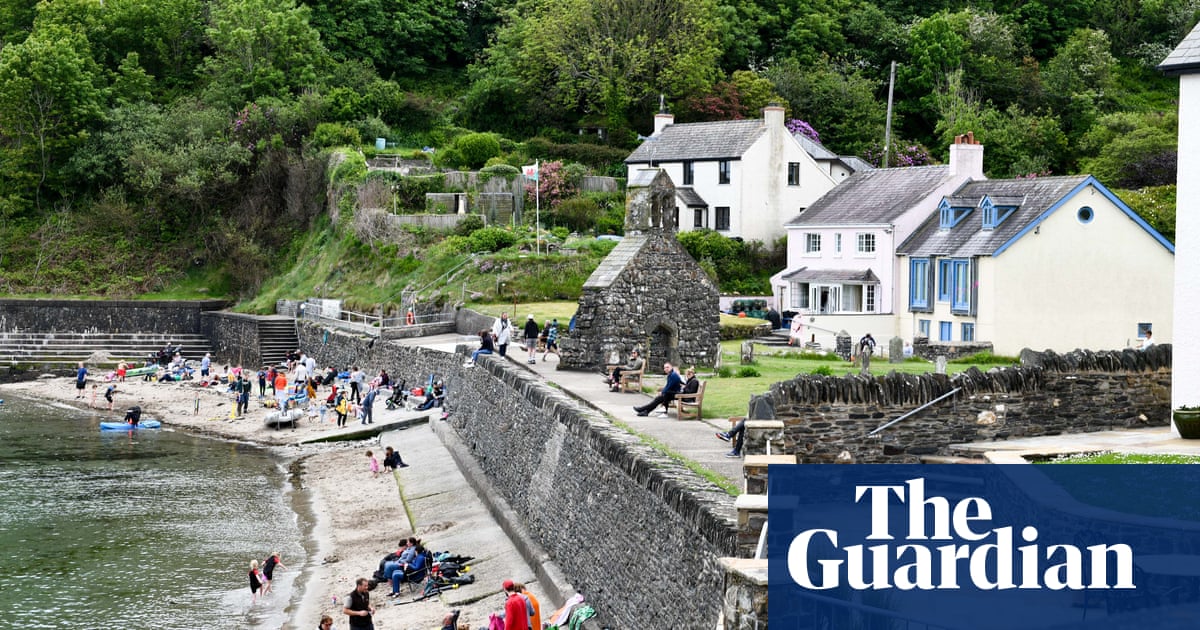 If the housing market in England is on fire (社论, 21 六月), in Wales it is an all-consuming inferno.

The crisis in 威尔士 is unique for its linguistic and cultural implications. As house prices rocket, young Welsh speakers are priced out – leaving former family homes empty, hoarding value.

George Monbiot’s article on second homes (23 六月), and the follow-up letters published (25 六月), did not cover planning policy which actively denies the use of existing dwellings as permanent homes. It is also much easier to get planning permission for a change of use, or conversion of an existing property (for instance an agricultural building), to a dwelling, if it is for a holiday home. It is nigh on impossible to get these occupancy restrictions subsequently lifted, even if the home is eminently suitable as a permanent residence. The planning permission for these residences restricts the use of the home to short-term holiday lets and denies their use to families and local people who may wish to live in them permanently. Isn’t it about time that the government looked into whether this is a viable and sensible approach. These holiday let properties also enjoy, in many cases, zero council tax.