‘His spirit lives on’: Vanuatu’s Tanna island mourns Prince Philip as its own 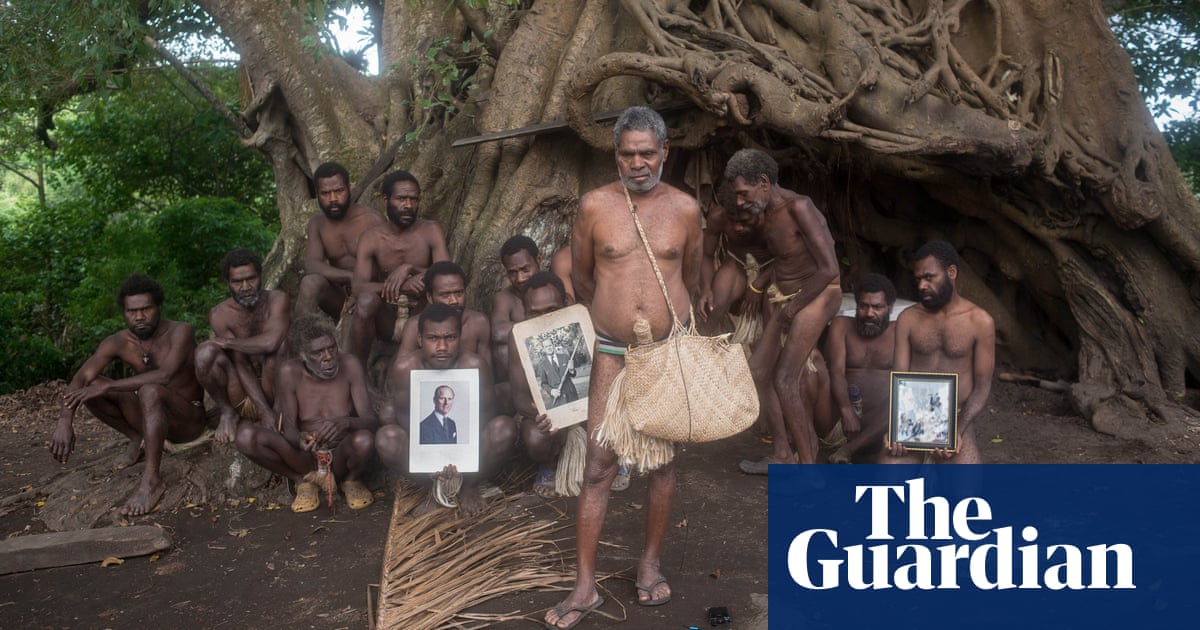 Days after the news of Prince Philip’s death reverberated around the world, a young woman and her mother selling snacks in a marketplace on the Vanuatu island of Tanna heard it for the first time.

Sophie, who declined to provide a family name, visibly flinched as the information registered. She quickly recovered the reserved demeanour so common on the island but the news clearly touched her deeply.

This simple pronouncement was repeated again and again at the weekend across the island. But it was spoken most eloquently by Albi, paramount chief of Yakel village. “Lamopo, lamopo,” he said. I am so, so sorry.

Albi received a framed copy of the portrait of the Duke of Edinburgh released by Buckingham Palace. He held it in his hands for several minutes, motionless. No one spoke.

But his message to the Queen is that she should not despair. Her husband’s spirit will live on.

The death of Prince Philip has had a profound effect on the island of Tanna, in the tiny south Pacific nation of Vanuatu.

It’s a popular misconception that the kastom tribes of Tanna worship Prince Philip as a deity. They don’t. They revere him as one of their own. According to local belief, he was a man who was born on Tanna, and a great spirit inhabited his body.

According to lore, Philip left Tanna before the second world war to seek his fortune. He travelled to the UK where he met, wooed and wed the most powerful woman in the world.

Tanna kastom, they contend, came to reside at the very heart of the British empire. A quest by this tribe to reconnect with Philip was documented on Channel 4’s Meet the Natives, which saw a delegation of Tannese men travel to the UK to conduct what the show’s creator called reverse anthropology. In the final episode, they had a private meeting with Prince Philip.

Chief Lalu, from west Tanna, said: “Prince Philip was a man who connected Tanna to London. Our fathers and our grandfathers told us this.”

Willie Lop is the highest-ranking chief on the island. He is equally unequivocal: “I want to tell the world that Prince Philip came from Tanna.”

“I want to send the English nation a sympathy message from the island of Tanna. We send this message to the government and the people of England. We send our sympathy for the loss of Prince Philip.”

Only a few kilometres from a newly constructed highway, the people of Yakel village eschew all modernity, living as they have for thousands of years.

A short walk down the rutted, dusty roads lies Yaohnanen, considered the birthplace of the Prince Philip movement. There, paramount chief Jack Malia was more pragmatic about the loss of their spiritual leader.

“When the prince died,” he said, “it didn’t weigh heavily on us, because the spirit that lived in him was with us here in the nakamal.” He was referring to the village meeting place, a broad sandy expanse sheltered under the boughs of an ancient banyan tree.

Mourning in Vanuatu lasts 100 days. The entire island will observe the rite, but Yaohnanen, the duke’s birthplace according to its inhabitants, remains the focus. Already, chiefs from the surrounding villages are meeting, conducting delicate negotiations to answer a question that lies at the core of their living, still-mutable religion: Who will succeed Philip?

Malia says Prince Charles was anointed to the role during his 2018 visit to Vanuatu. Most people agree with him. But in Yakel, Albi is less sure. Prince Philip’s spirit lives on, he says, but it will take time before we know in whom it will choose to reside.

Every evening the men of the Prince Philip tribes will gather to drink kava, a ceremonial drink with a mildly intoxicating effect, to listen to the wisdom it brings, and to remember the man they claim left their island to stand at the right hand of the Queen. 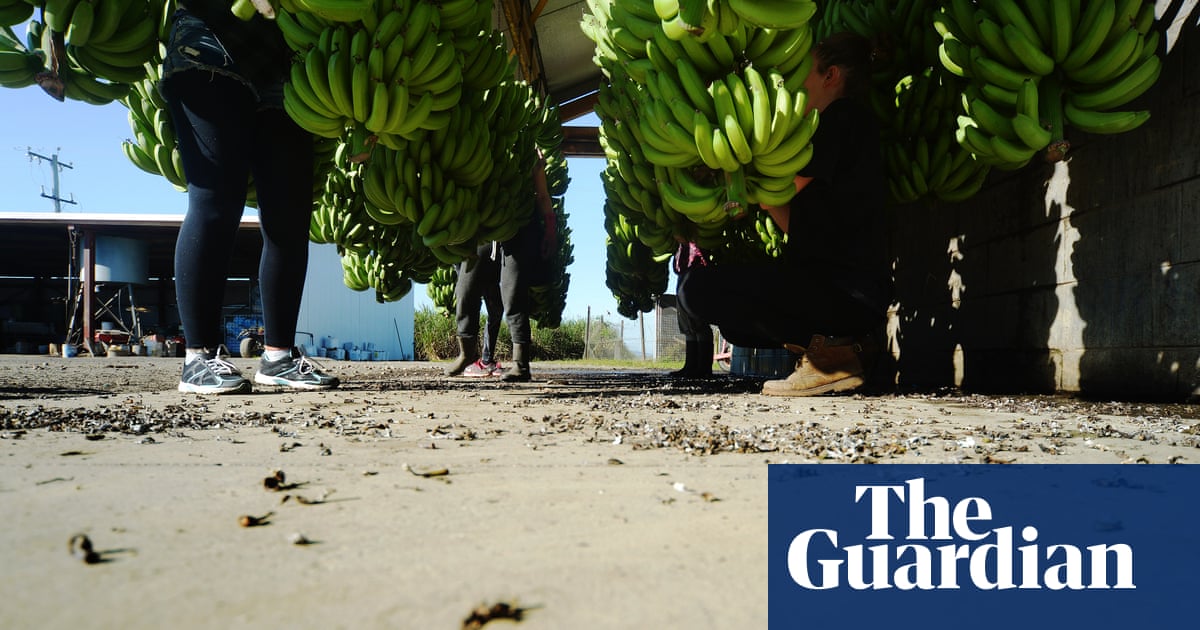