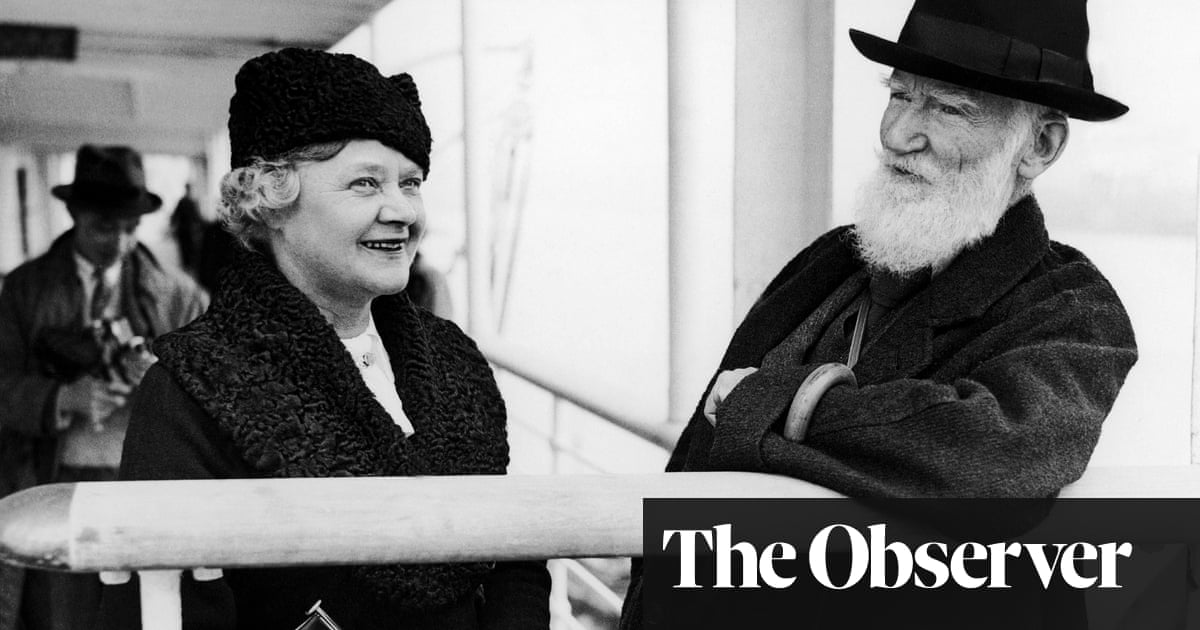 Oakley, a professor of sociology and social policy at University College London, has found evidence that, as well as suggesting topics for his plays, Charlotte Shaw (nee Payne-Townshend) was heavily involved in her husband’s work as a writer. “Charlotte read every single thing that George Bernard Shaw wrote, and edited it and revised it.”

The play Saint Joan, for example, was her idea, Oakley said. “That’s commonly known to Shaw’s biographers. But – and I have to say it’s male biographers and historians – they simply do not consider that anything Charlotte did could have been all that important, so they don’t actually take on board the evidence that’s right in front of them.”

Most of the time, however, Charlotte did not take any credit for the help she gave Shaw. “She was very modest,” said Oakley. “I suspect that she didn’t want people to know how important she was to George Bernard Shaw’s work, because then they might have thought less of him.”

She also worked on the manuscript of Seven Pillars of Wisdom by TE Lawrence – better known as Lawrence of Arabia – for years, encouraging him in letters and suggesting edits and revisions. “She had this extraordinarily close intellectual relationship with Lawrence, which you can see from the correspondence. There is evidence she had a massive impact on Lawrence’s writings and was essential to the success of his work, but again people have assumed she played some kind of minor role – that she was correcting his punctuation or passing on the comments that George Bernard Shaw had made.”

In fact, George Bernard Shaw only discovered her correspondence with Lawrence after she died. Lawrence wrote to her admiringly about her writing abilities, hinting that he had guessed how much help she gave Shaw with his work: “You can write the plays by yourself … or parts of them. Don’t imagine that by this I really mean that George isn’t a colossus, and us little mortals: but how often you hold his hand.” 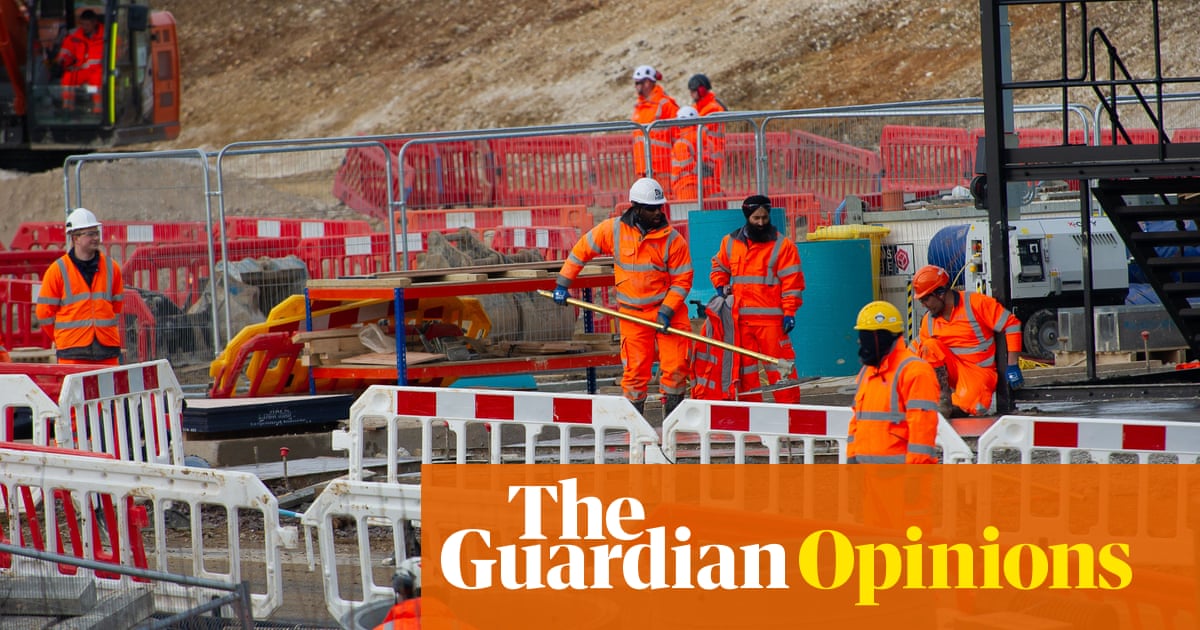 TV tonight: what President George W Bush really did on 9/11