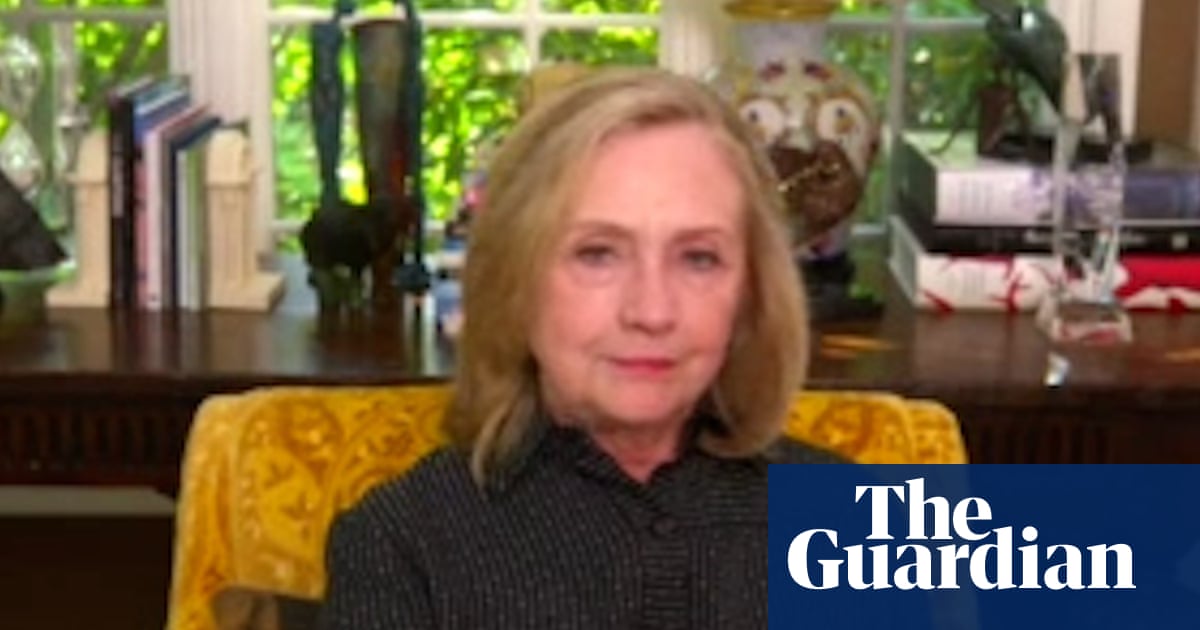 Hillary Clinton said the US was still in a ‘real battle for our democracy’ against pro-Trump forces on the far right who are seeking to entrench minority rule and turn back the clock on women’s rights.

Speaking at a Guardian Live event on Monday, Clinton said she believed there was majority support for Joe Biden’s agenda of huge investment in infrastructure and budget support for families. ‘But the other side wants to rule by minority,’ she told the Guardian’s Jonathan Freedland

A giant 'moon' rolled to freedom in Henan province after it escaped festival celebrations. It was not the first time a large inflatable satellite went rogue: en 2016 another model moon was blown into the streets of Fu...